Before throwing out those old planes that you will no longer fly, that poor abandoned bird can be considered gold for a local school or rc club.  This episode features just that, sure we have done this before, but it never gets old, especially when a student adopts the plane and brings it back to life to fly again. Our latest volunteer and master 3D pilot Mr. A, donated one of his old 540 EDGE 3D flyers that he no longer uses, thinking it would be cool for either eye candy or for a rebuild!  7th grade student Tyler took the project on, and in a matter of a couple weeks, the plane was back up in the air again, and performing better then it did when first bought.  Here are the specs of the plane that can be bought in the store, we loved it, with Tyler having minimal flying experience, it was an easy plane to fly with lowered throws of his controls. 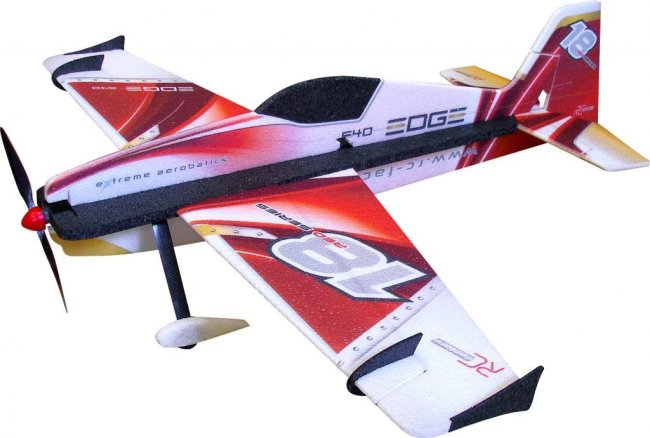 Here was Tylers rates on his DX6 that was setup for him.  Tyler mentioned that those numbers were  very comfortable:

The build for Tyler was fairly basic, just a few mods to the fusealge, replacement of control horns and rods, new servos, motor, and electronics.  It did not take him that long, and he learned some valuable tips from Mr. A as well.  Especially what "slop" meant, and to be honest, I didn't either. Tyler used the basic control rods with the Z bend, for most cases this would be just fine, however, for a precision plane every movement of the oversized control surfaces count.  The diameter of the push rod was significantly smaller then the slot in the control horn, allowing the control surfaces to move roughly 5 degrees, making the plane play more in the higher speeds, and just basic stable flight.  Mr. A showed Tyler how to eliminate this using a clevis that works for our rod diameter, remember we go cheap in that supply department.  So it was a great lesson learned for both Tyler and the students that watched Mr. A perform the demo for the fix. 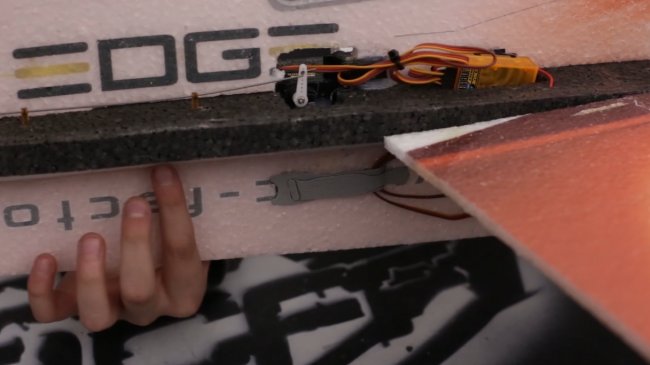 Overall Tyler had a blast fixing the EDGE, the EPP made it very easy to work with. 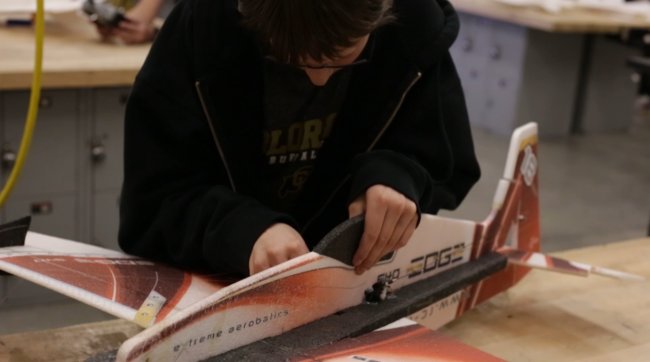 Flying was even better, to have a teacher like Mr. A, who knows how to fly 3D, is a crazy opportunity and by the end of the flight Tyler was able to perform the move called the "Harrier". 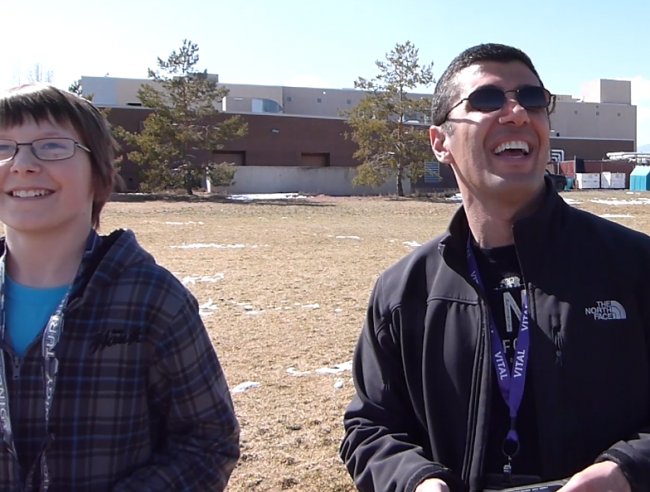 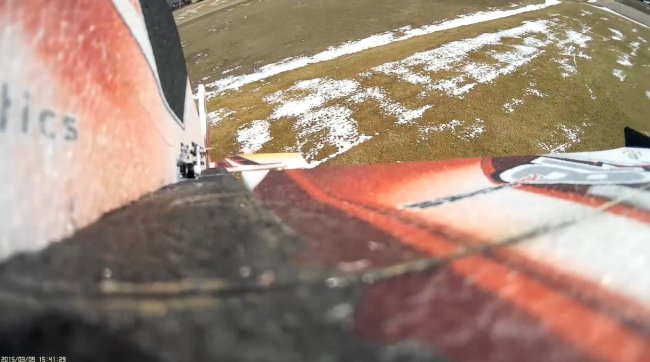 A successful flight in the books, all are happy! 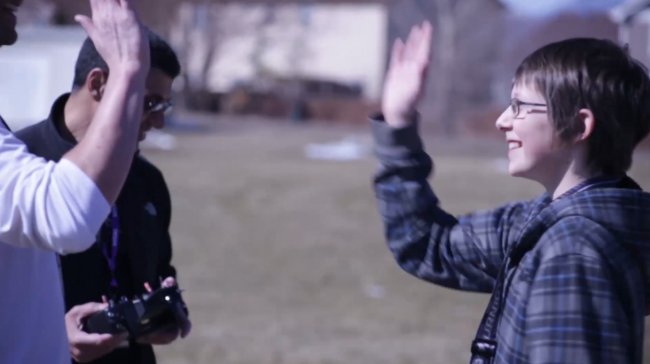 Thank you for taking the time to check the article out and we hope that maybe some of you will dig deep into hangar piles of planes to donate to a local school our club, becuase there is always a student that can rebuild and bring back life into a plane.

For more information about the program:http://www.mesarcfoamfighters.com/

Thank you for supporting the program,

HarleyRev on March 14, 2015
Great video ! I enjoy watching all of your videos, great to see the kids involved and to watch the creativeness that all have.
I noticed on the previous video and this one that in the beginning you have a video playing in the background , I would kindly suggest not to that. For me anyways , it makes everything so busy I cant focus my eyes or brain on the people in the video. It makes me dizzy and I have to look away, maybe its just me being old and having tired eyes, lol .

Keep up the great work and I look forward to your production.
Log In to reply
spastickitten on March 14, 2015
hey you guys should check out lemonrx receivers they are cheaper and lighter than orange rx

Log In to reply
sailorJohn on March 13, 2015
Nice rebuild. I have a similar plane that I had to make nose heavy in order for an older gentleman to fly, that would be me. I really respect what your club accomplishes.
Log In to reply