Throttle mixing is something that can really improve your flying experience, but most people don't do it.

Let's say you have a plane that flies great but has a few flaws, like with our Retro Pioneer which takes a nose dive whenever you chop the throttle. Well, throttle mixing can correct this issue! 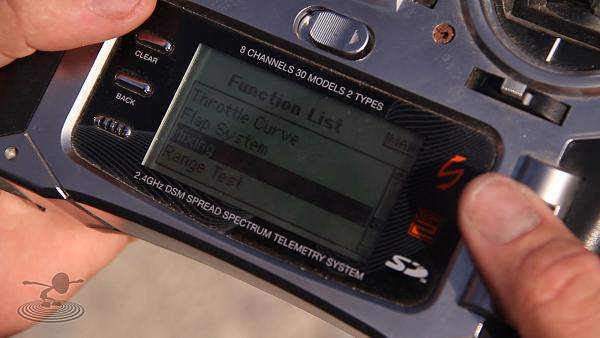 You may be thinking that throttle mixing is the same as trimming, but it's not. If you trimmed out a nose heavy plane on a glide your plane would then porpoise up every time you gave it throttle.

Throttle mixing allows you to setup the adjustment to the elevator only when the throttle is reduced, so when you throttle up, the elevator would return back to it's original trim allowing the plane to fly correctly. 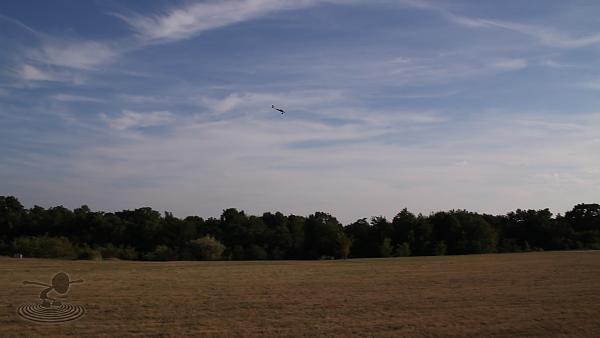 Throttle mixing can also be setup to correct issues like involuntary banking caused from engine torque, which was the case with our E-flite Carbon-Z Scimitar.

You can also create compound mixes, tying your throttle to ailerons, rudders and elevators to effect multiple control adjustments at once.  At that point you may just want to go back and check the balance and basic setup of your RC plane. 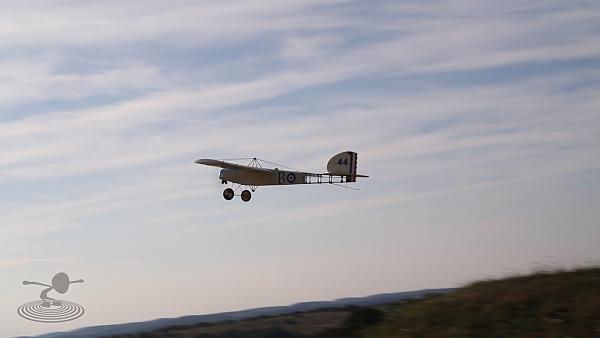 The problem with our Pioneer seems to be a thrust angle issue, because everything about the plane flew great but when you reduce the throttle, the plane would suddenly take a dive.

So, we need to create a mix. The elevator automatically needs to compensate for during low throttle. So when the throttle is reduced it will have a bit of up-trim giving our plane a nice glide-slope and making it more pleasant to fly. 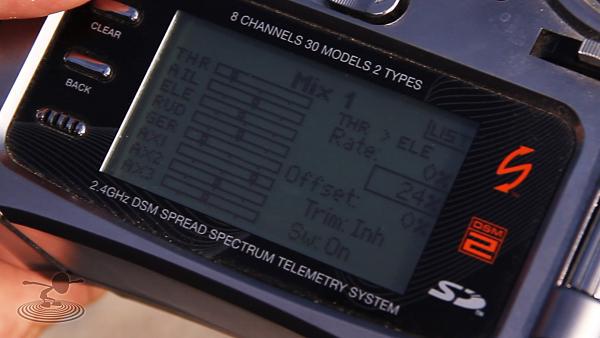 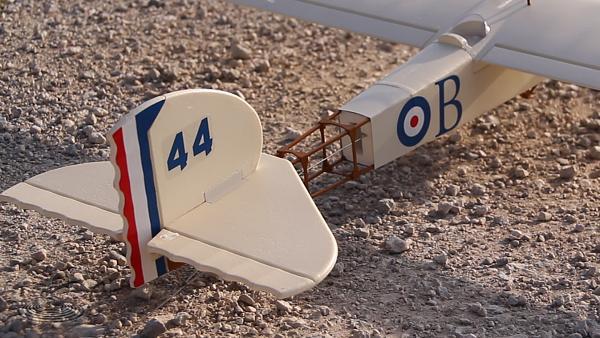 Another little tip: Put this mix on a switch so you can switch back to the original setup if needed. While making your mix adjustment, watch the plane to be sure the control surfaces are doing the movement you want.

After your mix is setup, take your plane up a few mistakes high and switch on your new mix and see how it handles. 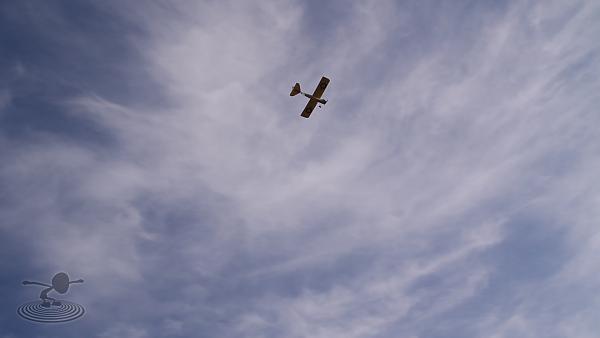 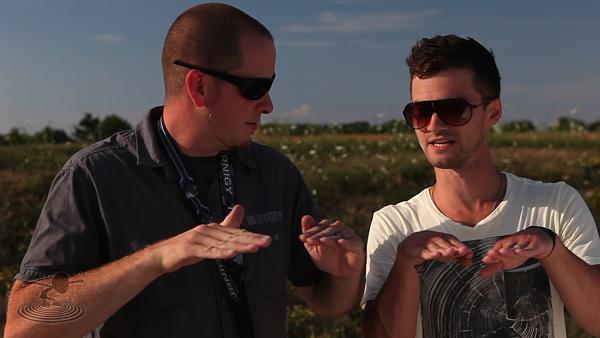 Links to some of the itemsmentioned in this episode:

Airwolf on August 14, 2012
I agree.
Log In to reply
Benn Gunn on August 23, 2012
Followed your advice and dialled out throttle torque in my delta, works great. Thank you for the knowledge.
Keep doing what you do

Hasersys on August 14, 2012
I wish I had this information when I first started in the hobby. You guys do a great job explaining things. I learn some thIng every episode, and get very excited every time I see a new video! Thank you, and keep up the good work. You have made flying rc more fun for me!!
Log In to reply
JetPlane on August 14, 2012
Looks like it needed some downthrust to me.
Log In to reply
themajik1 on August 17, 2012
I have a DX6i and it doesn't seem to have the same type of mixing... I am trying to mix a little rudder and aileron to my F4U corsair to compensate for torque on takeoff off of a grass field. any help?
Log In to reply
XFlyer on August 14, 2012
Thanks guys. I was looking for something to counter-act my torque roll on my homemade fun-jet. I didnt want to go chopping up my plane so i used this and it worked GREAT! Thanks, Cameron.
Log In to reply
scrubos on July 11, 2019
I'm having a problem with unintentional mixing. Project has no up elevator with full throttle, but let the throttle off and up elevator comes back. All other controls work flawlessly, including down elevator. I'm using a simple hitec laser 4 transmitter with mixing turned off. and a hitec receiver. Been scratching my head for about an hour now, and all I can figure is the electronics are messed up. Any thoughts?
Log In to reply