Watt to Look for in a Battery Charger/Discharger

I, along with many people who have just gotten into a hobby, like to pick up all of the needed items frugally and generally have no idea what to look for. Unfortunately, when it comes to battery chargers/dischargers, this can be a huge pain in the butt. The purpose of this article is to explain the different things you should look for in a battery charger (and discharger). 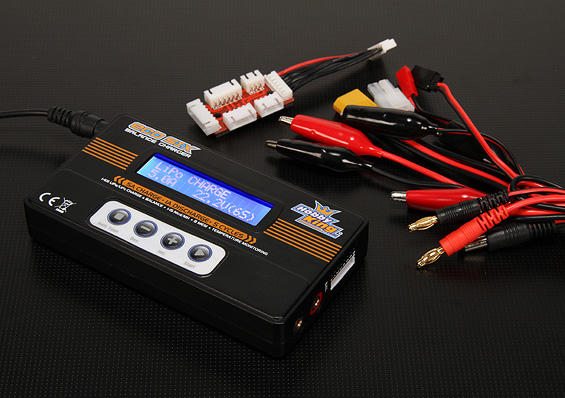 When I purchased my HobbyKing ECO6 50W 5A charger, all I paid attention to was its charge amperage. This was a huge mistake. The charger may be able to put out up to 5A, but it's wattage-limited. The first thing I should have looked at was the charging wattage. Wattage is a measure of power and power can be evaluated as voltage multiplied by current or: P=VI. The reason chargers are wattage-limited is because high wattage produces A LOT of heat and electronics/resistors/etc. need to be beefed up with heatsinks or made out of more resilient materials to handle higher temperatures.

When I was looking at chargers, I should've seen that the charging wattage is 50W, which means the following scenarios occur:

This is generally fine in this case since most people only charge one pack at a time and this could charge even a 5000 mAh 3S pack in a little over an hour. But what if you're charging in parallel (like I do)? That means that charging my four 3S 2200 mAh packs in parallel would take a little over two hours. Again I can live with that, but some people might not be able to.

I cannot stress enough the importance of the discharging wattage rating. It's the difference between waiting an hour for your 8.8Ah 3S to discharge to storage capacity or waiting 22 hours! Let's have a look at the numbers.

The HobbyKing ECO6 50W 5A says it can discharge at a 1A rating. That's what the device can handle at probably a very, very low voltage such as a 1S. It's max discharge is 5W which makes the wattage the limiting factor in terms of discharging.

I don't know about you, but I'm not that patient nor can I sit around for 21 hours babysitting my batteries in case of an explosion. 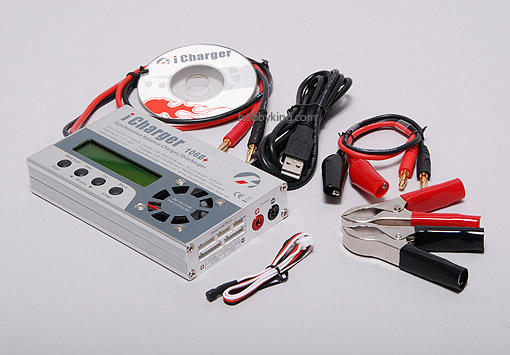 The discharging for a 3S is a little too long for me. So let's figure out what discharge power I need to bring my batteries to storage capacity from full within an hour:

- If I want to discharge my 4x 3S 2200 mAh packs in parallel in an hour then I'd need to draw 8.8A. The highest wattage a charger would see from this would be when the batteries are fully charged. The discharge power would have to be at least 111W (=12.6V * 8.8A). You might want to have some additional breathing room in case of resistor tolerance, so 120W is a good settling point.

In conclusion, here are the two main things you should consider when purchasing a battery charger/discharger:

1. What charging wattage rating do I need to charge my batteries to full in a reasonable amount of time?

2. What discharging wattage rating do I need to discharge my batteries to storage capacity in a reasonable amount of time?

I hope this article elevated and educated everyone! If you have any comments or concerns, I'd love to hear about them! 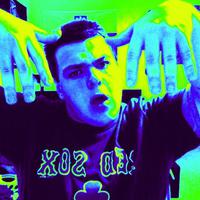 Watt to Look for in a Battery Charger/Discharger