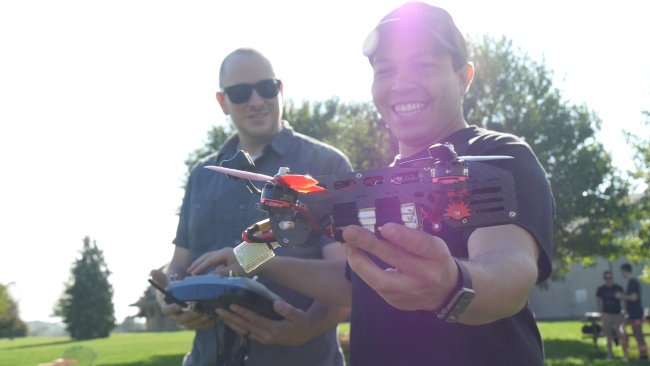 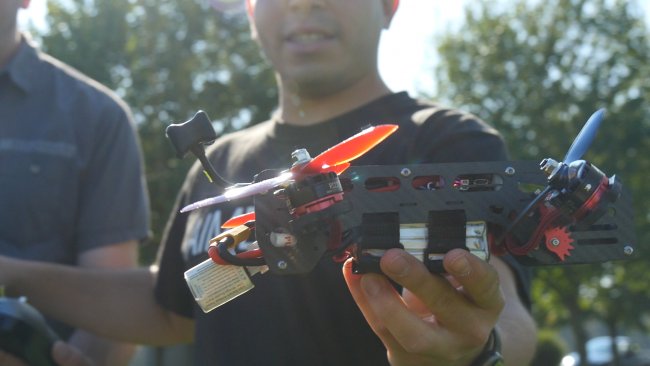 The front and rear motors on the AimDroix Xray Quad can be tilted independently to allow for stable flight. It also has an auto level feature that keeps the board camera level even while you’re increasing speed. 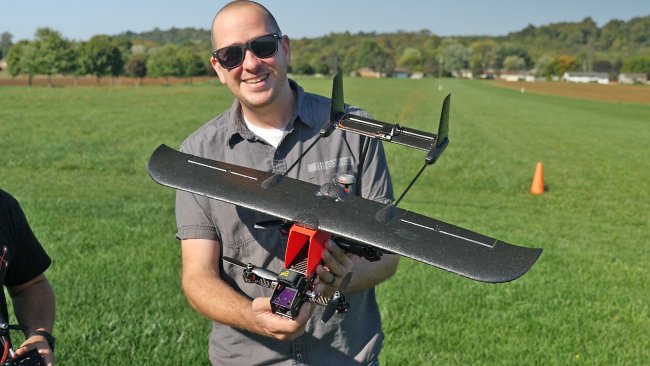 Michael modified the quad with wings of a mini Sky Hunter to make a fun, fast prototype VTOL aircraft. 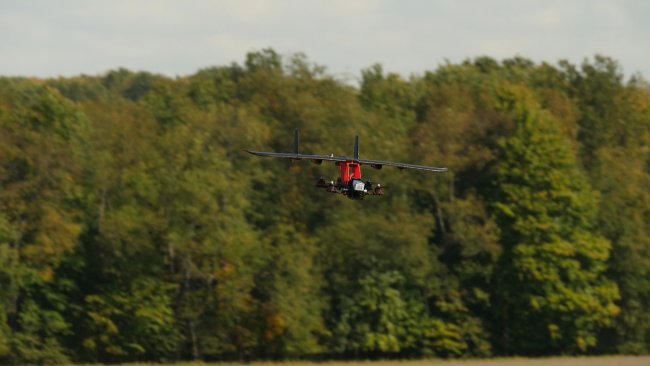 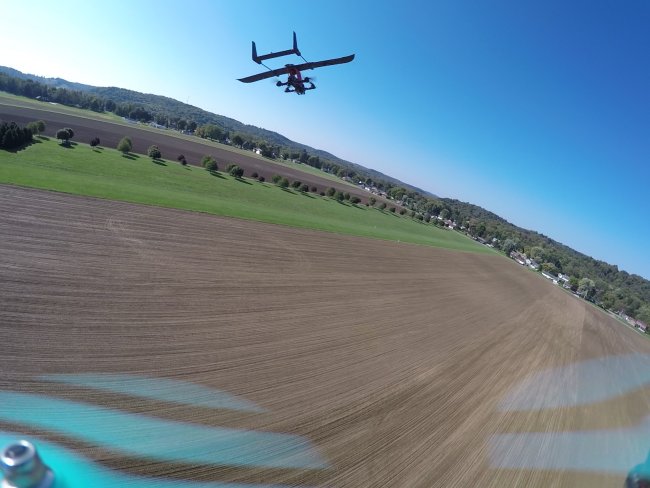 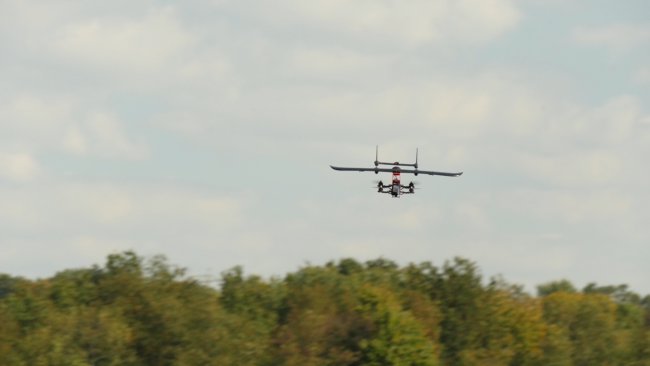 We loved seeing Michael’s VTOL as it was still being developed. Be on the lookout for the completed VTOL to be available in the future! 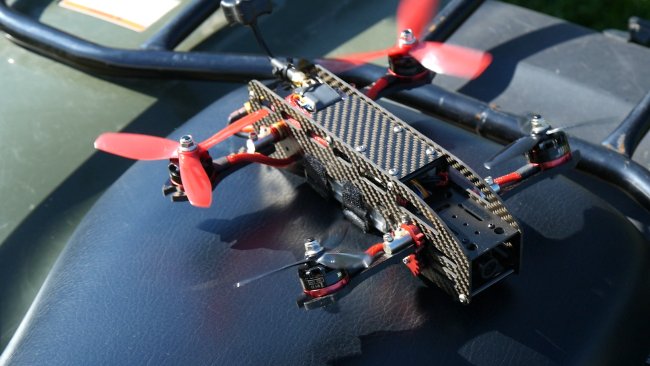 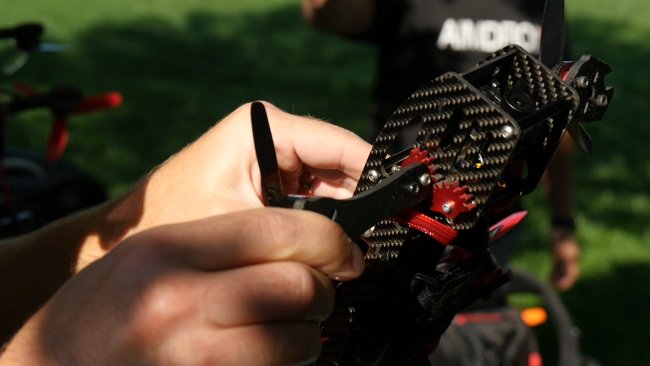 The Xray Quad runs on 2600kv motors and 4-inch props and reaches high speeds really quickly after it takes off. 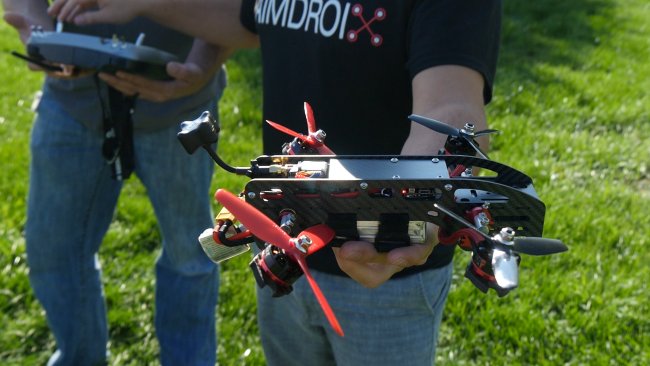 It feels like you’re flying a Phantom turbo: it’s easy to fly, yet it can also achieve very high speeds.

We want to thank Michael for spending time with us and sharing the AimDroix Xray Tilt-Rotor FPV!