Here at Flite Test, we just love sharing community projects. As one of the most epic airplane builds we've seen for a while steadily takes shape, we wanted to give you an update on Ben Harber's giant scale RC Valkyrie. Before you jump into this article, however, be sure you read more about the real XB-70 and and the first steps of this undertaking in part 1 here (if you haven't already). Okay, let's get going! 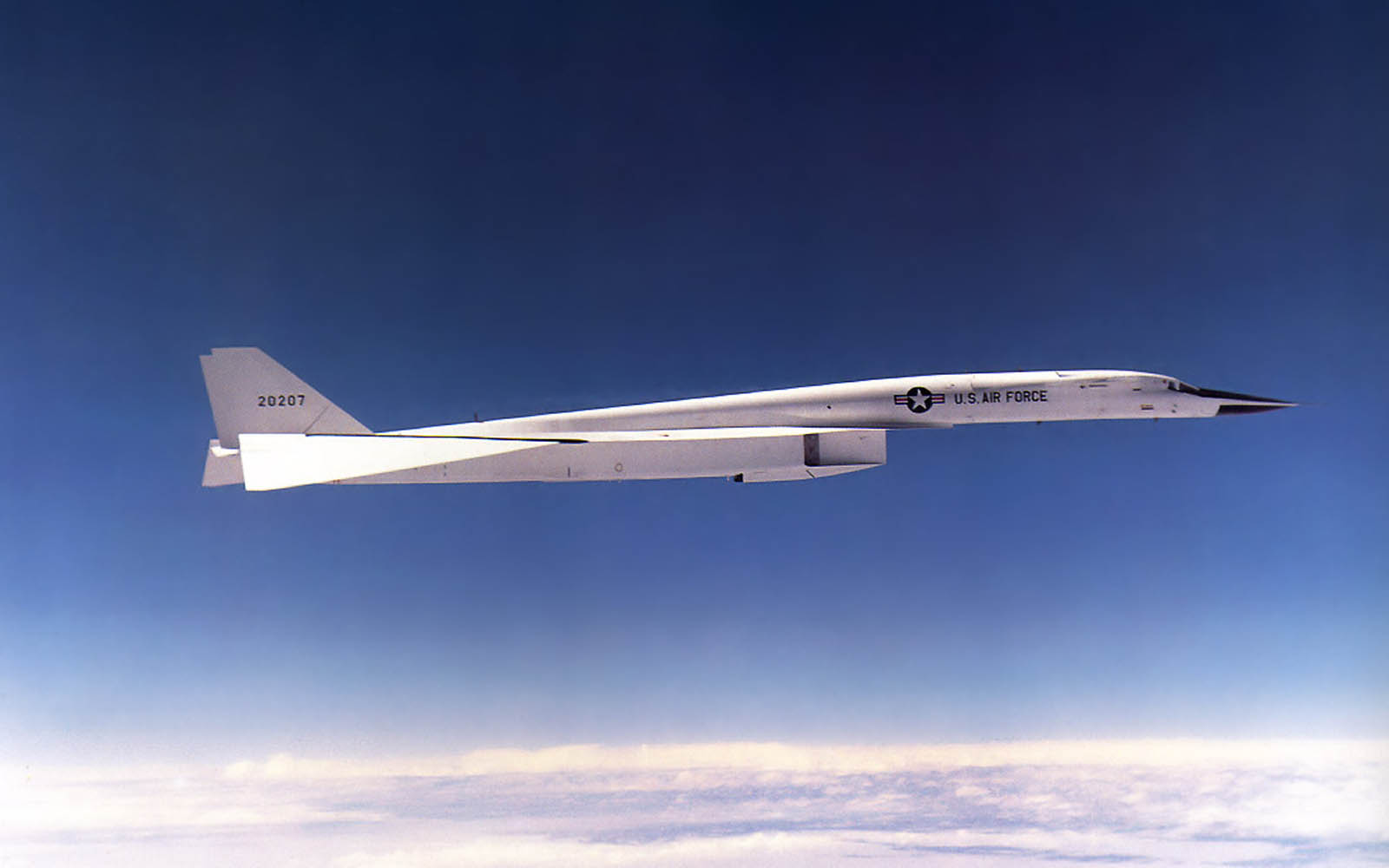 At first glance, you may mistake this shape as a rather large cardboard triangle. However, on further inspection, you'll see that this is, in fact, a very carefully engineered delta wing complete with a sweeping airfoil and separate wing tips (shown more further down in this article). As you can see, Ben is using our Flite Test Waterproof foamboard which is a good idea for an RC aircraft this large; if you're thinking of building a giant scale RC plane, you're probably going to want it to stick around for a while. 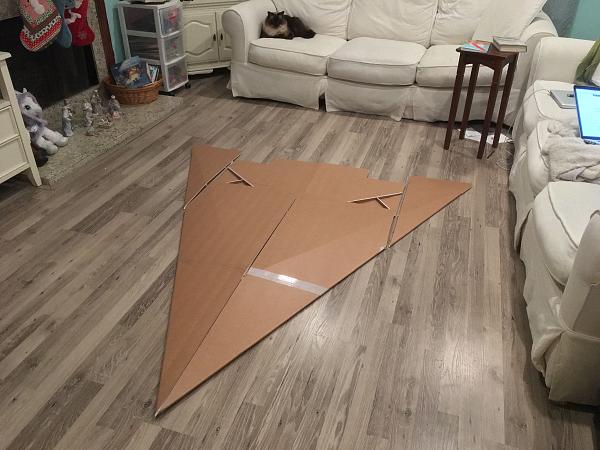 Here you can see how the internals of the wings were constructed: spars and wing formers were cut from foam board and glued to the inside of the wing to establish the curves of the Valkyrie's airfoil. 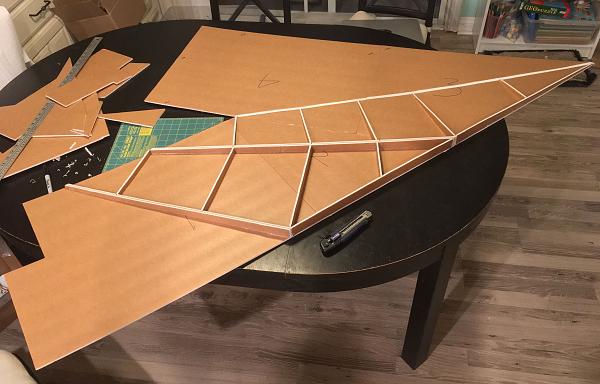 Once folded over, much in the same way as our far smaller FT designs, the wing takes shape. 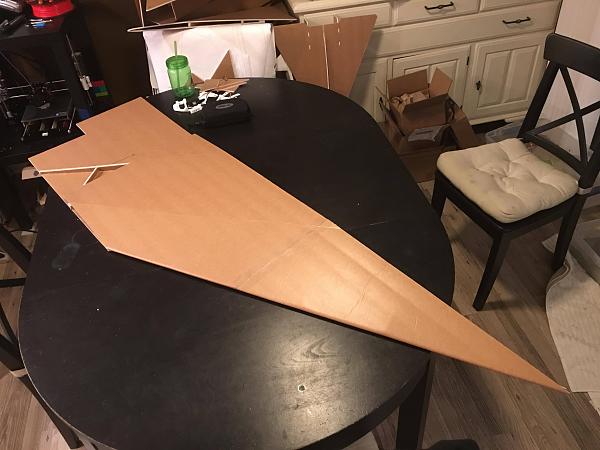 Just like the real XB-70, this model features folding wing tips. It probably won't help to trap a sonic shock wave under the belly of the craft as the real XB-70 did (as this one won't be travelling quite that fast despite the six EDF's), but it certainly looks the part. 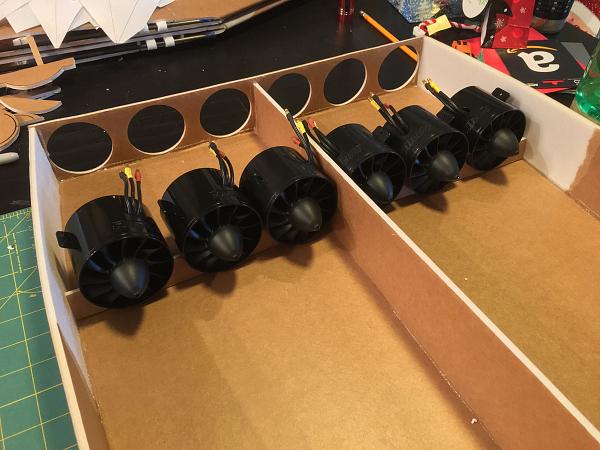 Adding the thrust tubes takes the build that one step closer to Flite Fest where Ben will debut the finished XB-70 aircraft. 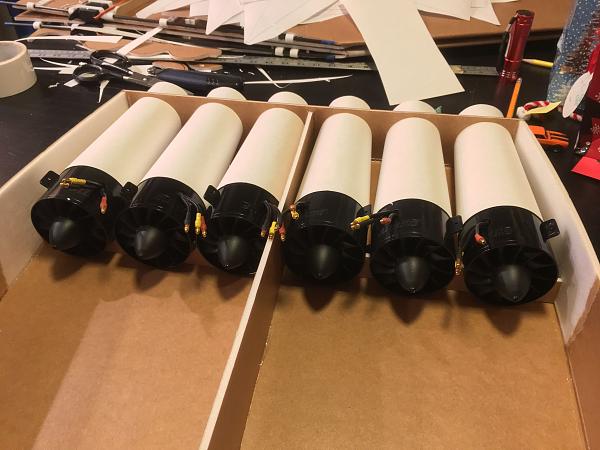 With big motors come big ESCs! It must have been a relief that all of the electronics here have bullet connectors. Just so you know, our power packs in the FT Store all come with bullet connectors which means you don't have to do any soldering. As a top tip, it's worth looking out for this feature in your electronics when you're looking to invest in some new ESC's or motors. 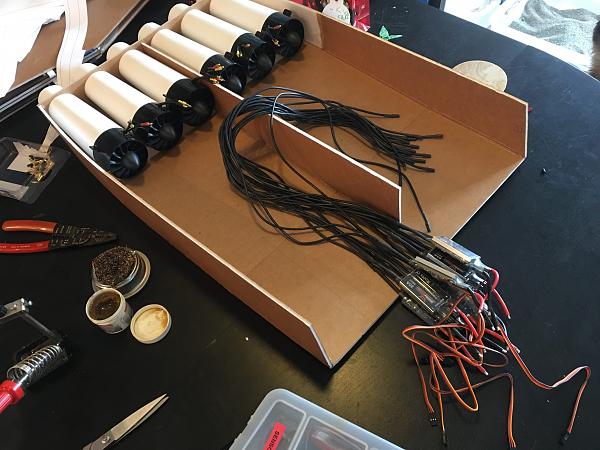 Check out these 3D printed components of the landing gear. Just like the real XB-70 Valkyrie, this model needs a hefty set of wheels to carry the weight of the plane. When complete, the mass of the finished model will be around 20lbs/9kg - so it's a little more than most of our foam board planes! 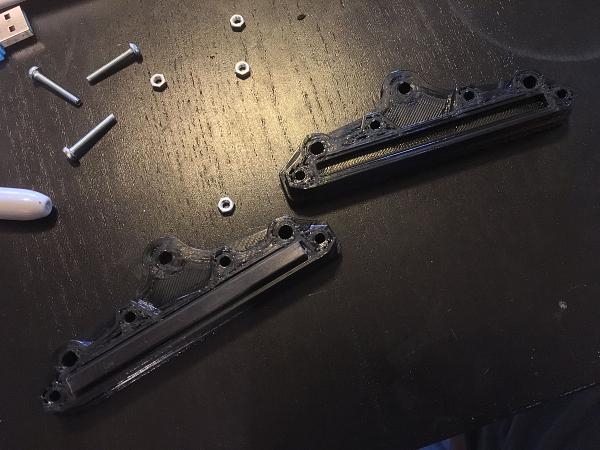 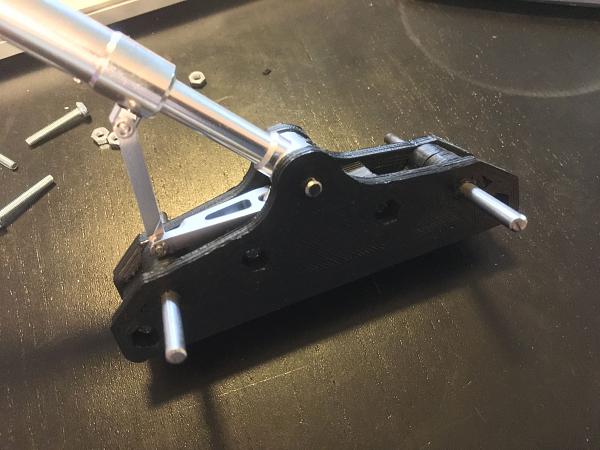 These aluminium components add an element of realism to the aircraft. It's aesthetics and functionality all rolled into one. 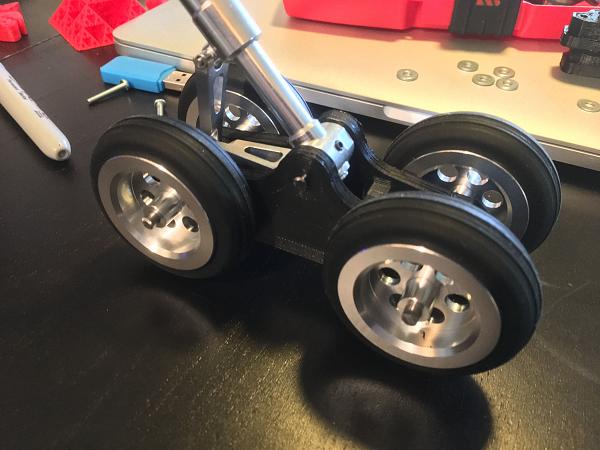 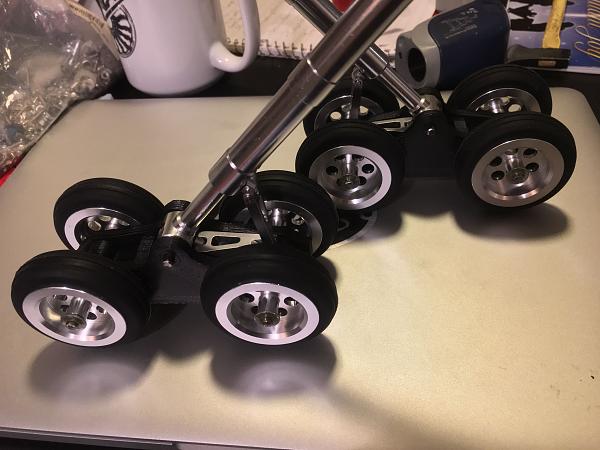 Hopefully, you can take some inspiration from this article to get out there and start your own marathon builds! All you need is some materials, some electronics, and a vision of what you want to make. So build it, share it and fly it like you stole it. 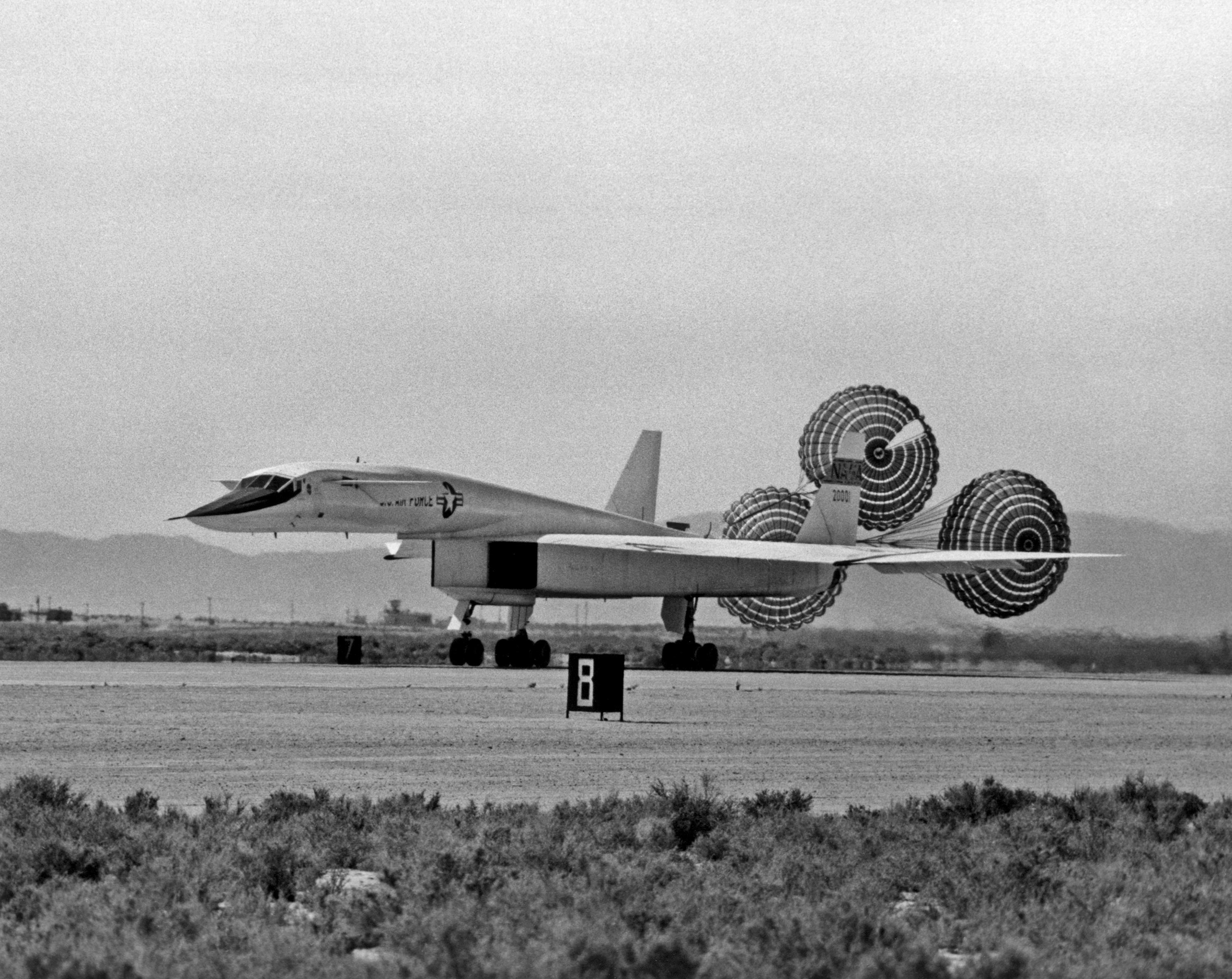 Find out more about the Valkyrie:

NASA article on the real Valkyrie 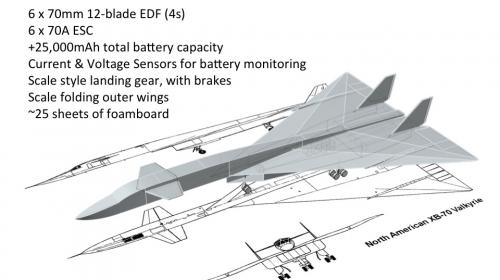 elijahf111 on January 4, 2018
is he gonna show it at ffw or ffe
Log In to reply
Anthony Evans on January 7, 2019
One of the coolest r/c planes I've ever seen. Just the landing gear alone were pretty much a work of art.
Log In to reply