Everyone loves a good old-fashioned build challenge. They're a blast! To prove you can go from concept to working prototype in a couple of hours, Stefan, Jeremy and Chad decided to build three Snow Skimmers.

What is a Snow Skimmer?

Snow Skimmers go by many different names - Sleds, Snow Mobiles, Prop Sledges - but they're quite simply a craft that skims across snow. We've seen a load of people having fun with these all over the world. Josh Bixler built one this year with his usual foam board pro design skills. 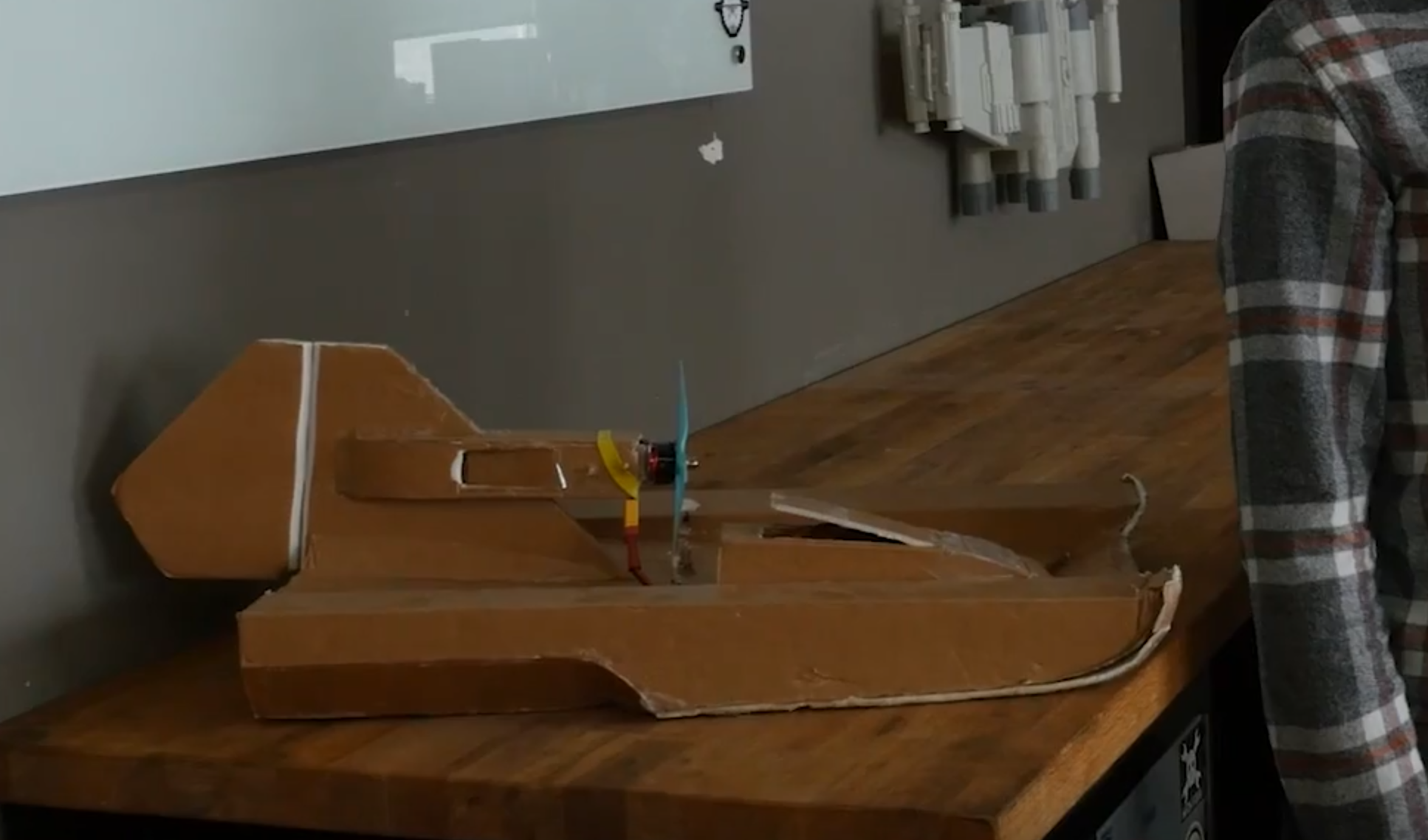 Here's a Sled Racer project (built by myself actually). 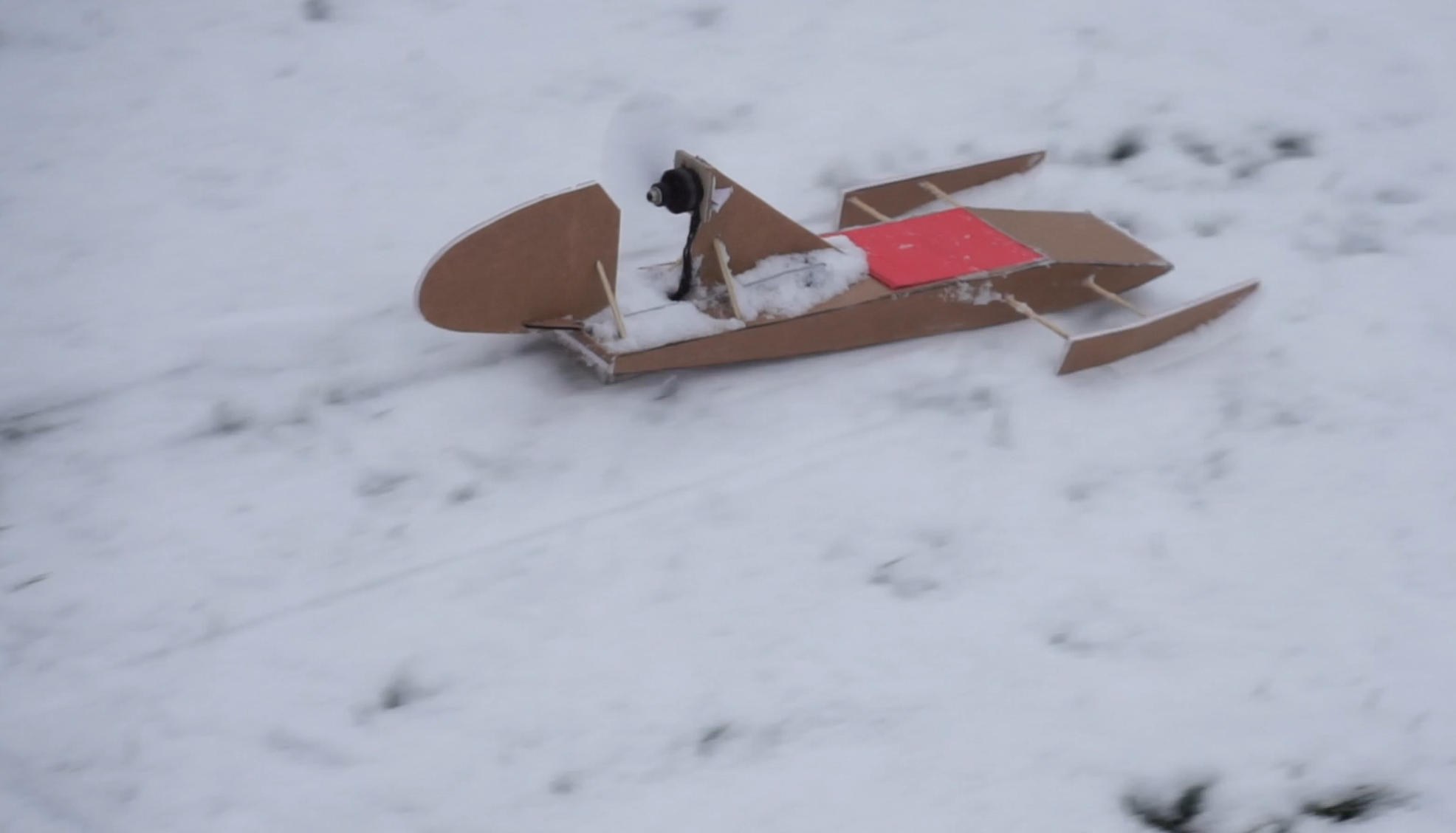 Due to the slow friction of the snow, you can reach some serious speeds with these things! You need to make sure you have good rudder authority for low speed turns, but also use your rates on the transmitter to switch to low sensitivity when going fast. That way, you won't over control the sled into a flip! 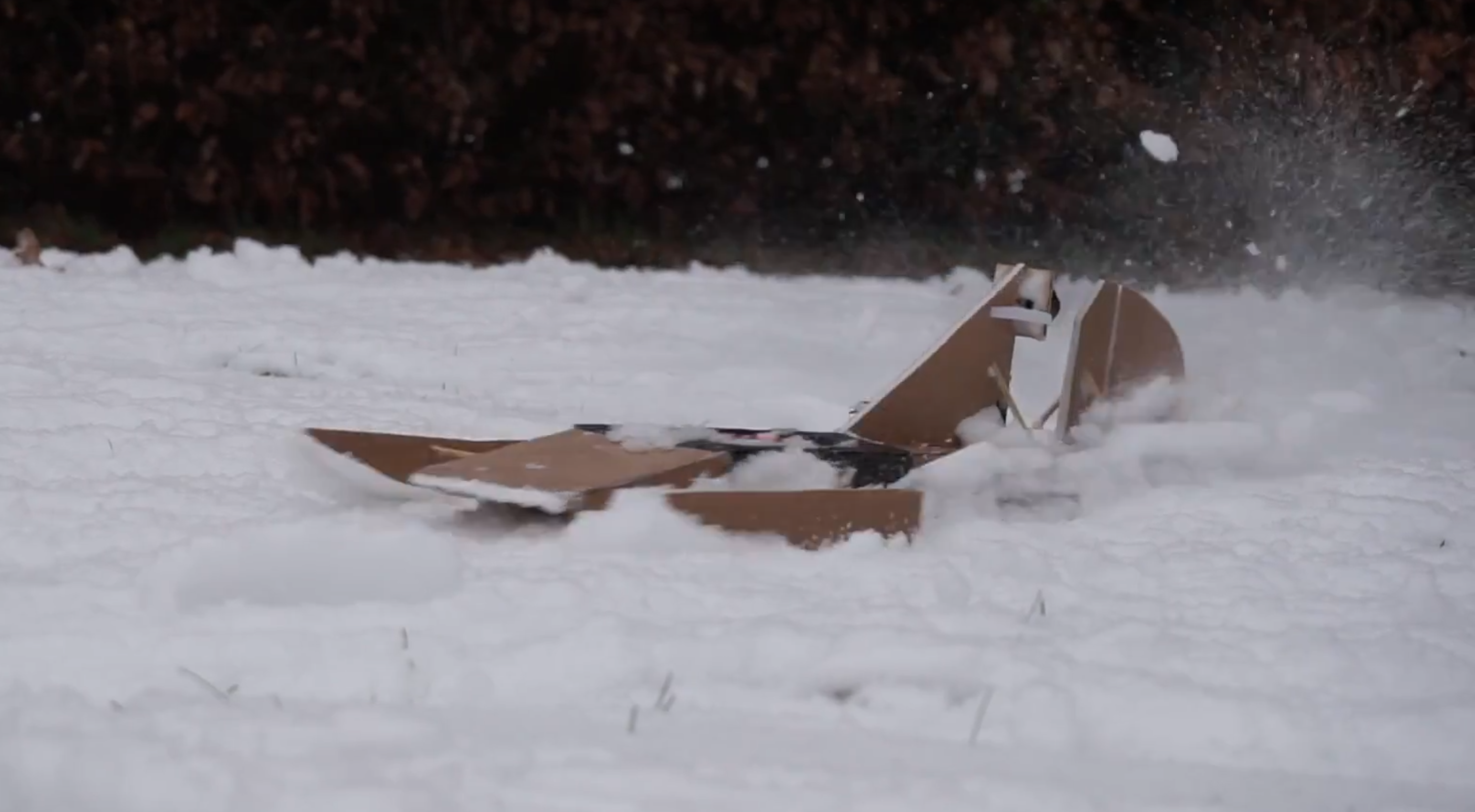 One of our community members even attached some electronics to a swimming aid to build a Snow Skimmer! You can watch our full video of the best DIY hobby projects of 2017 that features this and many other great community builds. 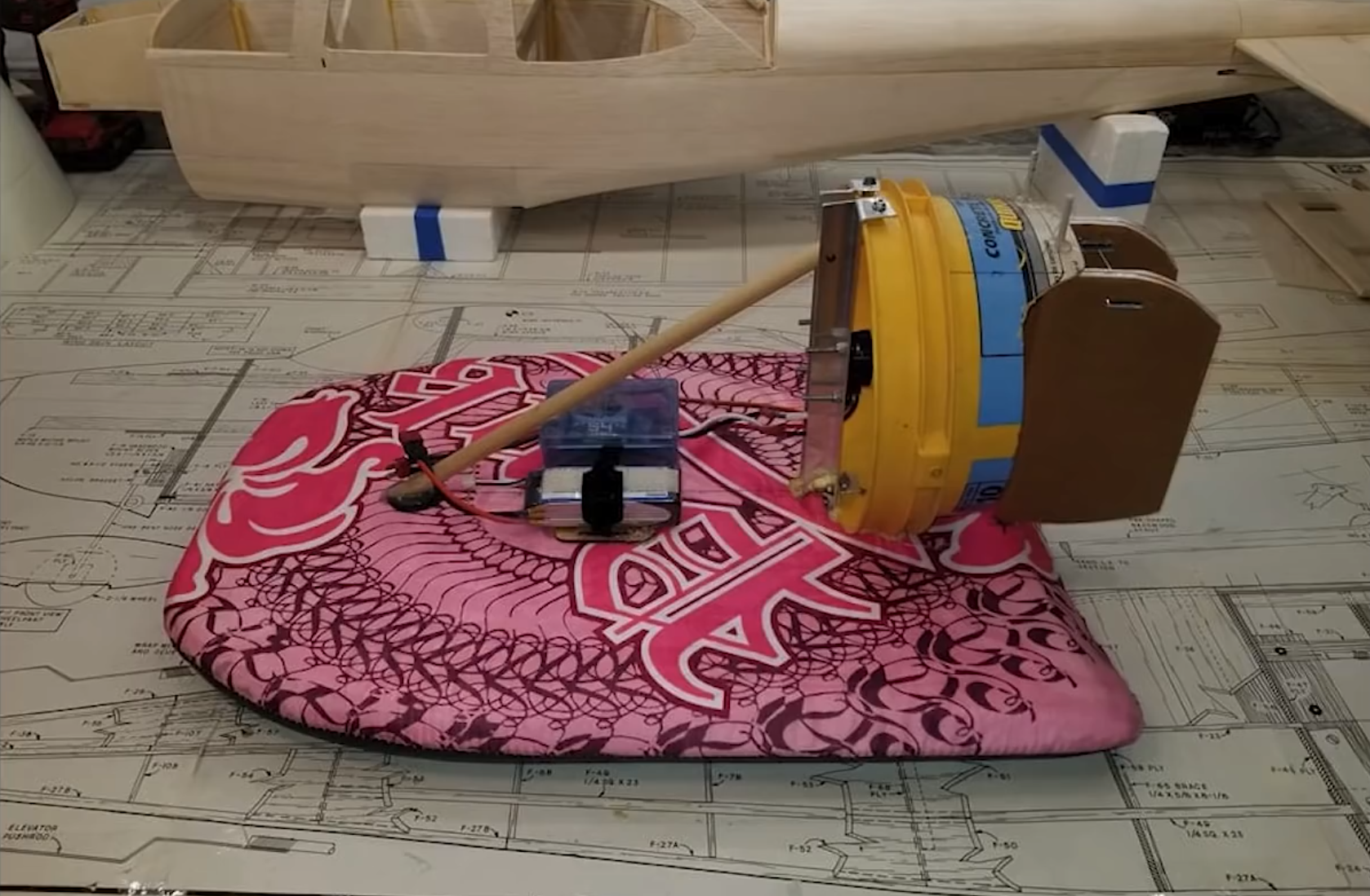 The guys all used a standard power setup to build their sleds. You can pick up electronic packages like this at our store which gives you all you need to build an airplane, quad or anything else you think of! 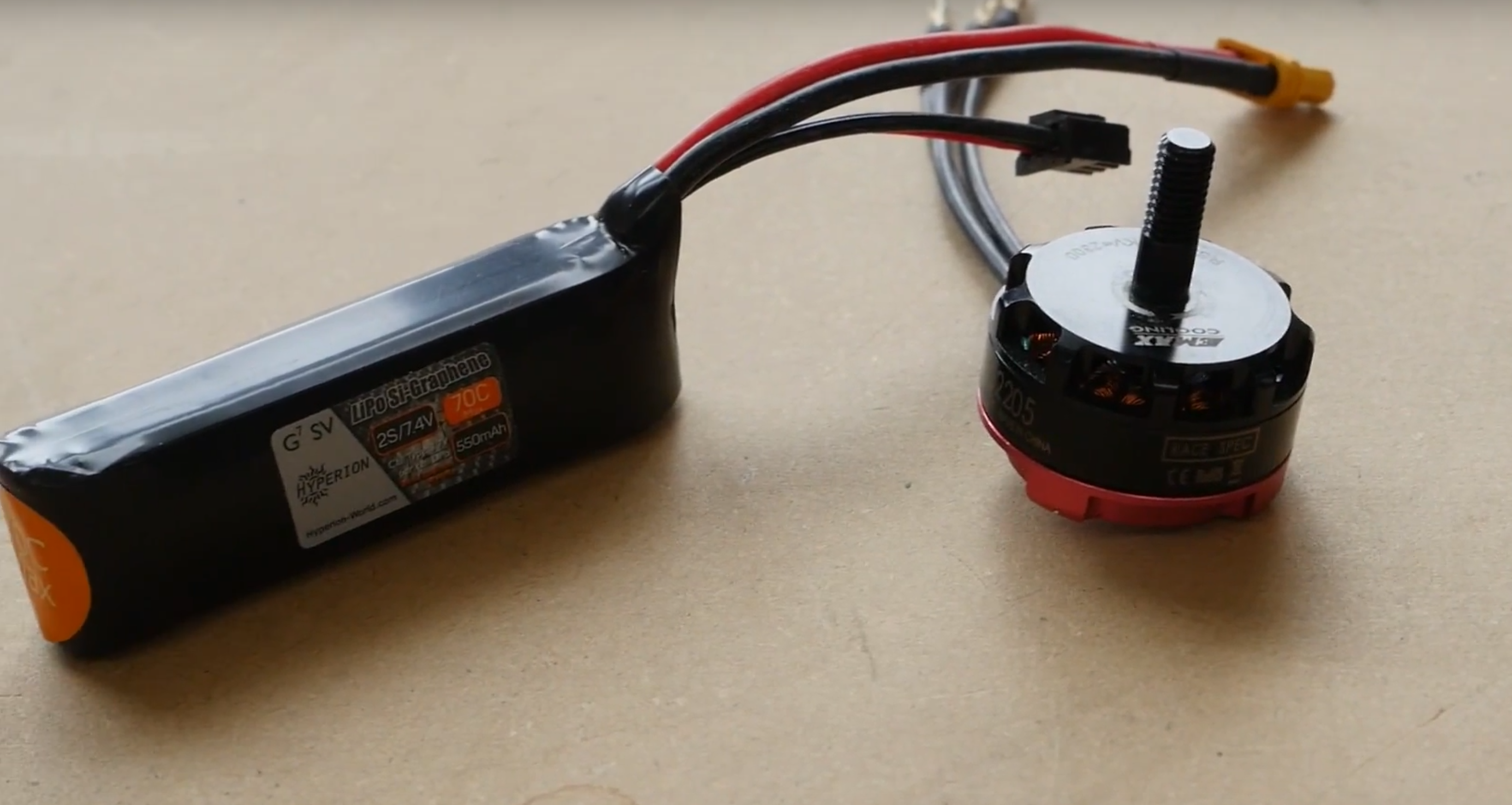 Everyone built together at the same workbench. Making things together is a great activity to do with friends. You could make an evening of it or organise regular build nights to go along with flying days. It's all about that good-old fellowship. 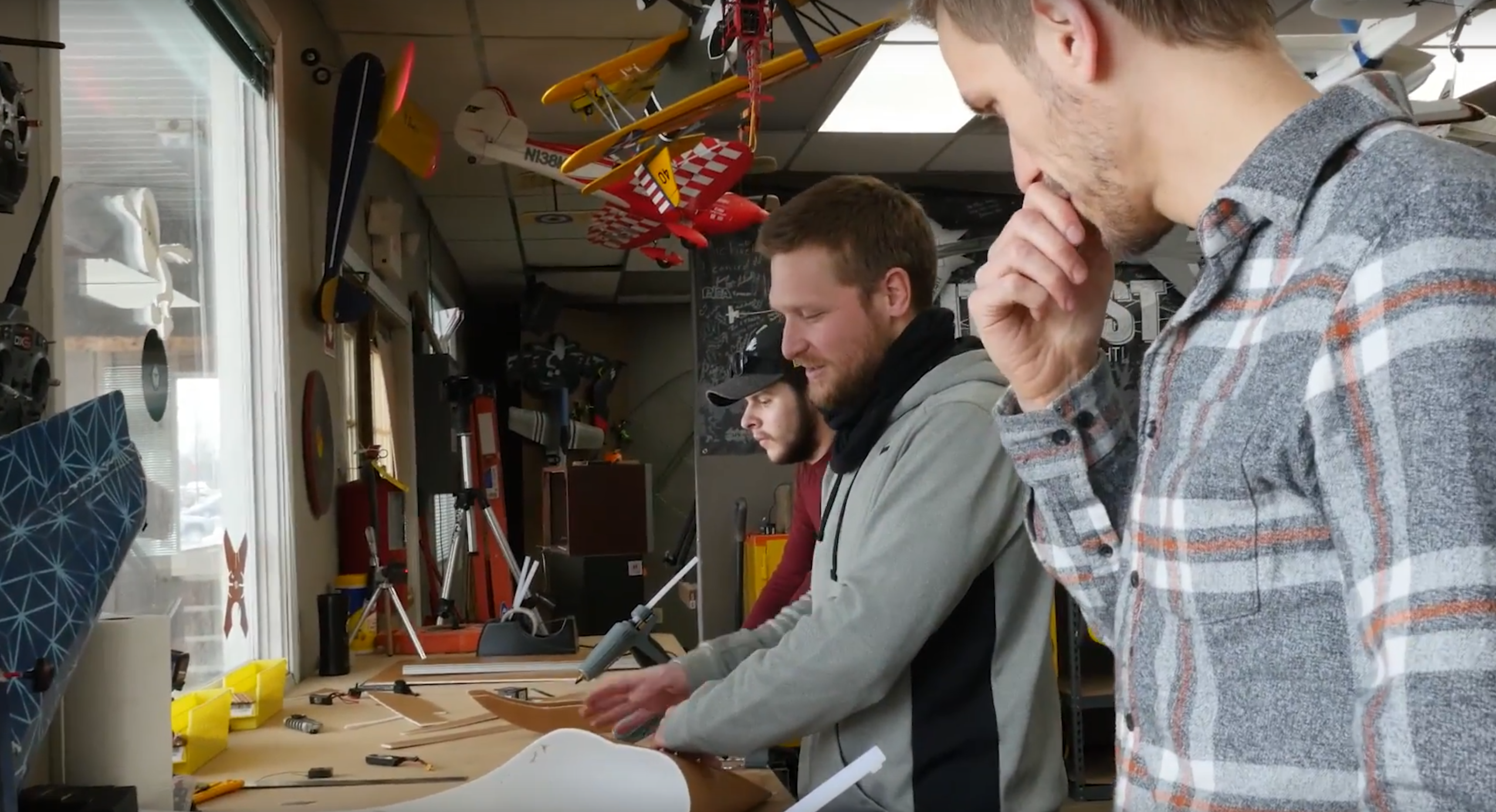 Chad and Jeremy's crafts were ready to go first. They looked pretty sleek and were made up of mostly foam board, a few wooden struts and our favourite hot glue. 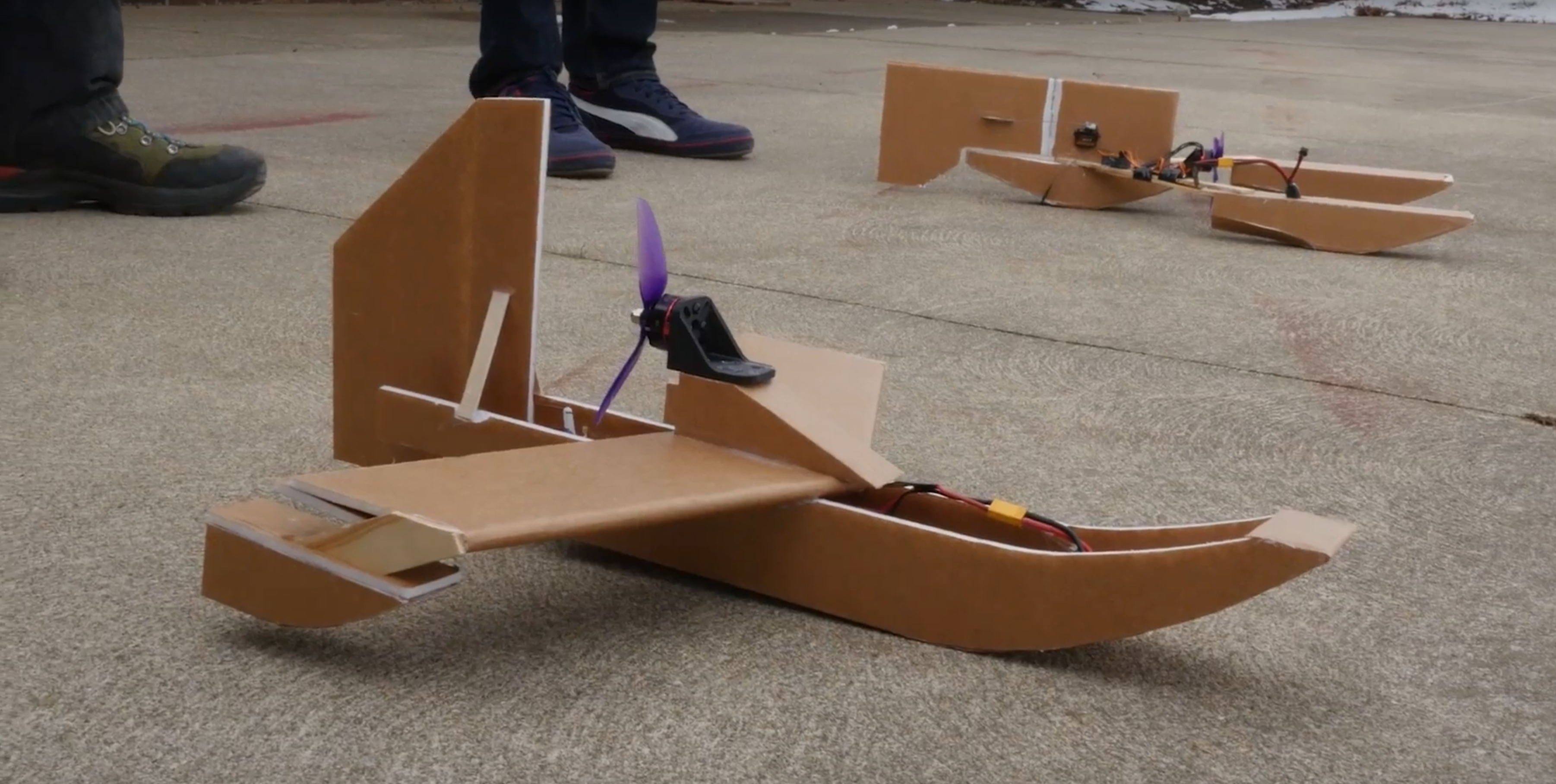 Now you've seen this challenge, why not organise your own? It's a lot of fun for everyone involved. If you do, let us know by writing an article of your own and posting lots of pictures and maybe even a video of the experience! 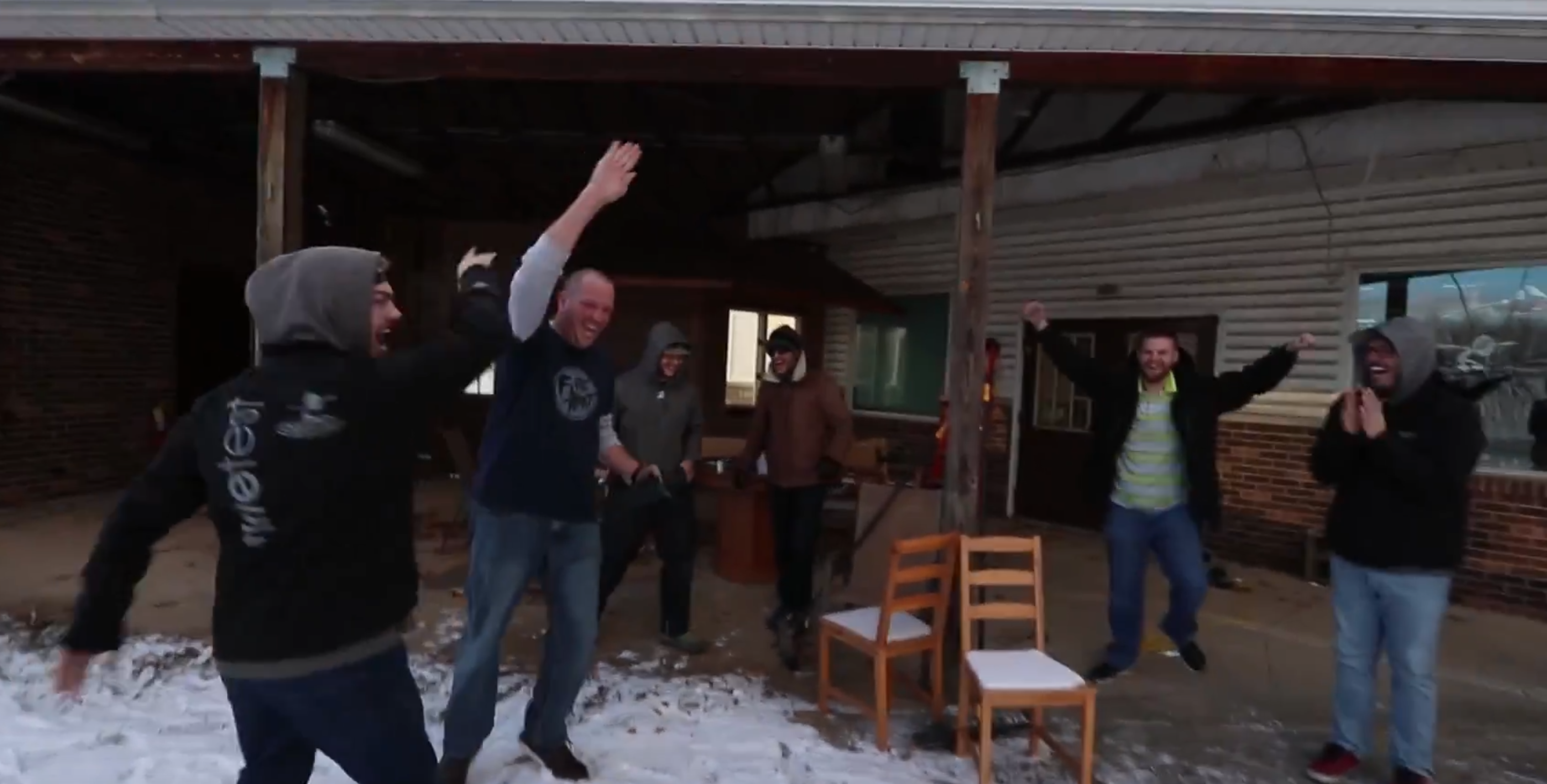 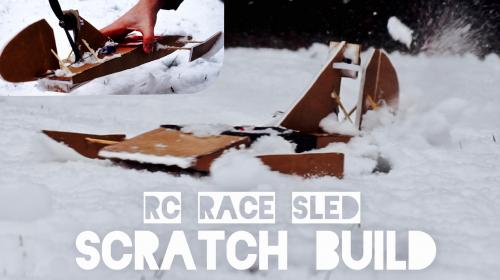