Check out the video first and foremost:

How difficult is it to build an RC airplane from cardboard postage tubes? Well, it's rather straightforward actually. I wanted to construct a plane in a slightly different fashion from usual, so here is how I did it:

First off, I laid everything out that I would need, including tools. 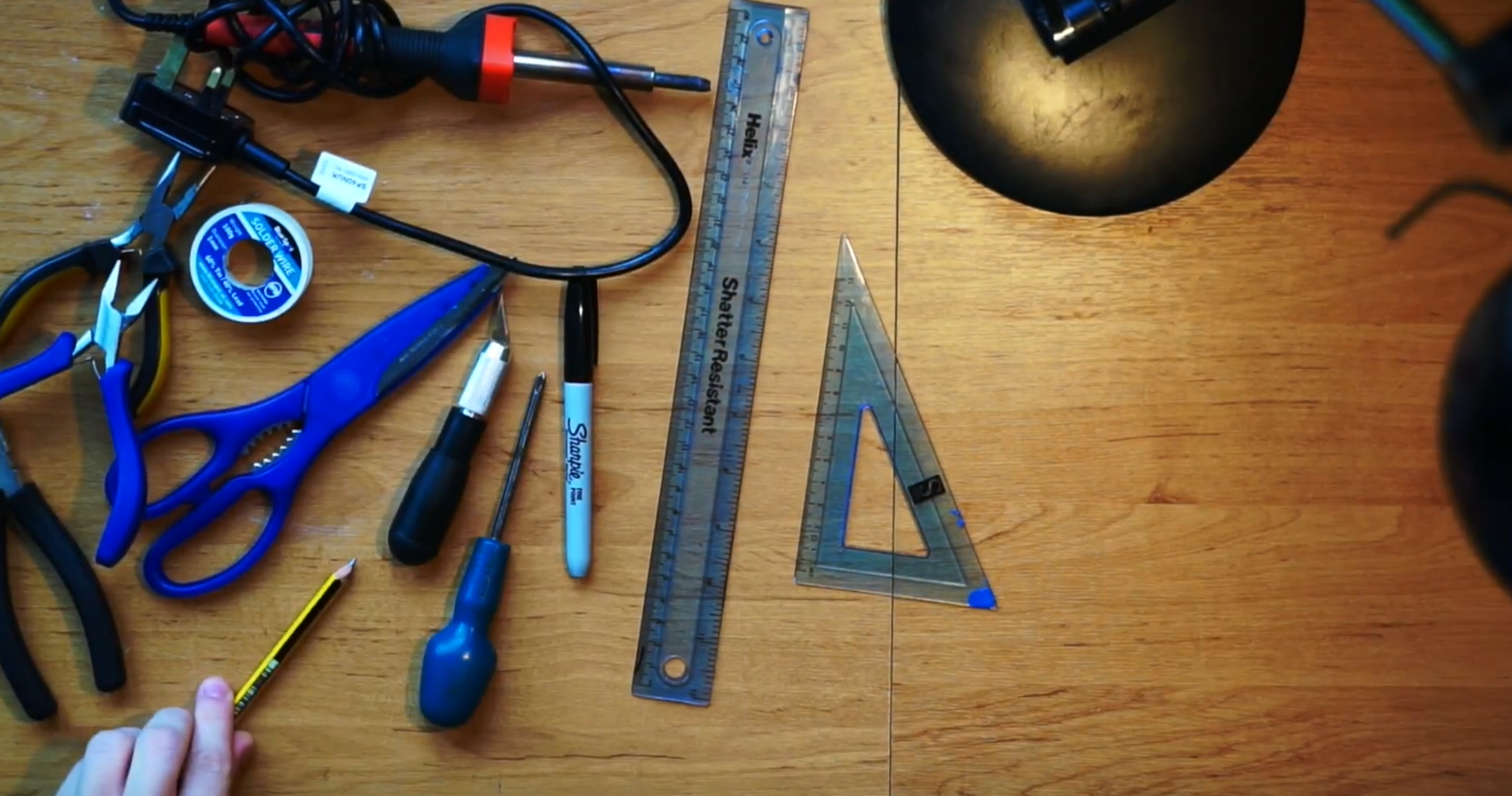 Then I got to work with the motor mount. This was fairly tricky to get right as the end cap, which I bolted the motor to, was slightly flexible. 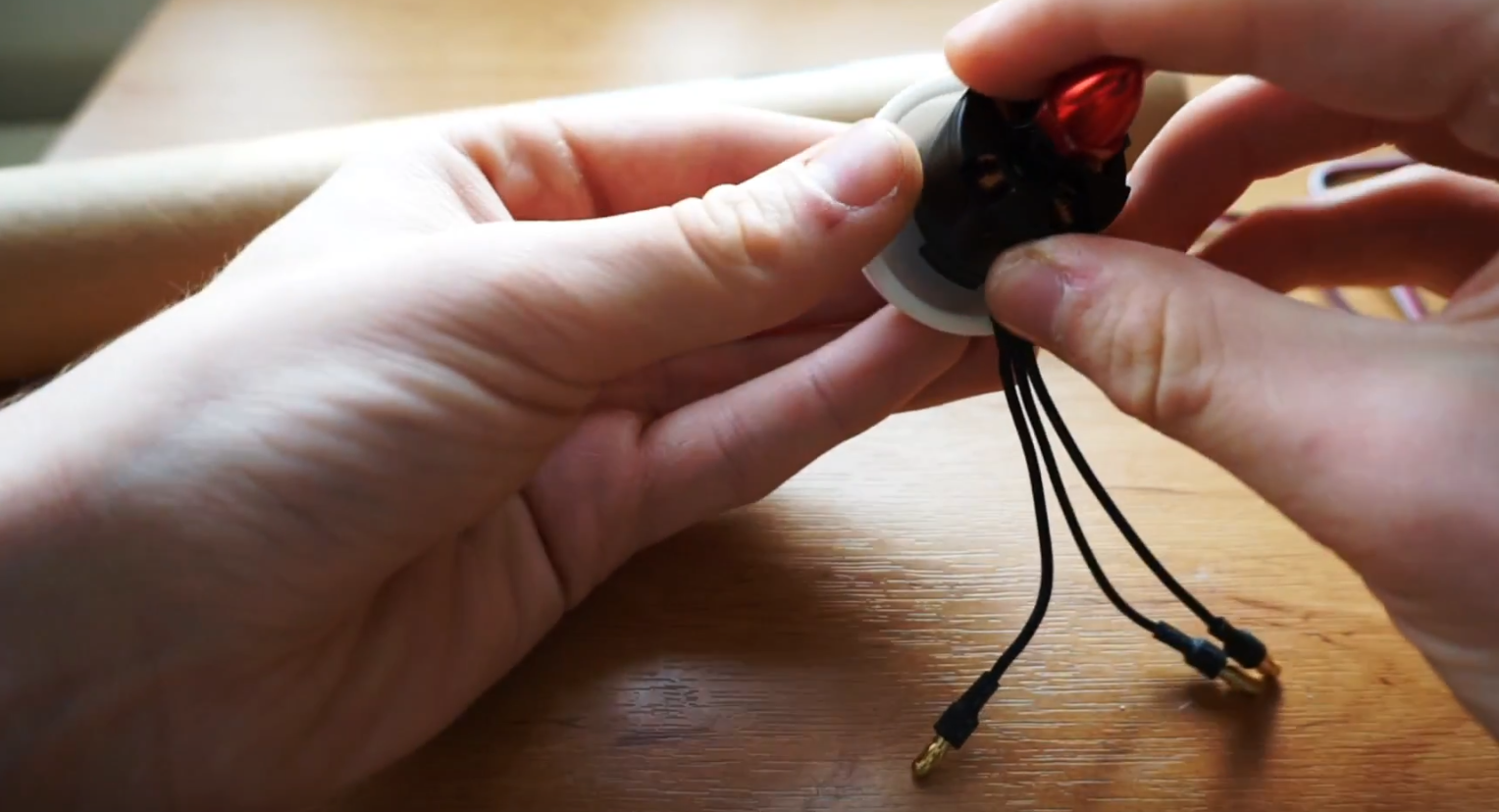 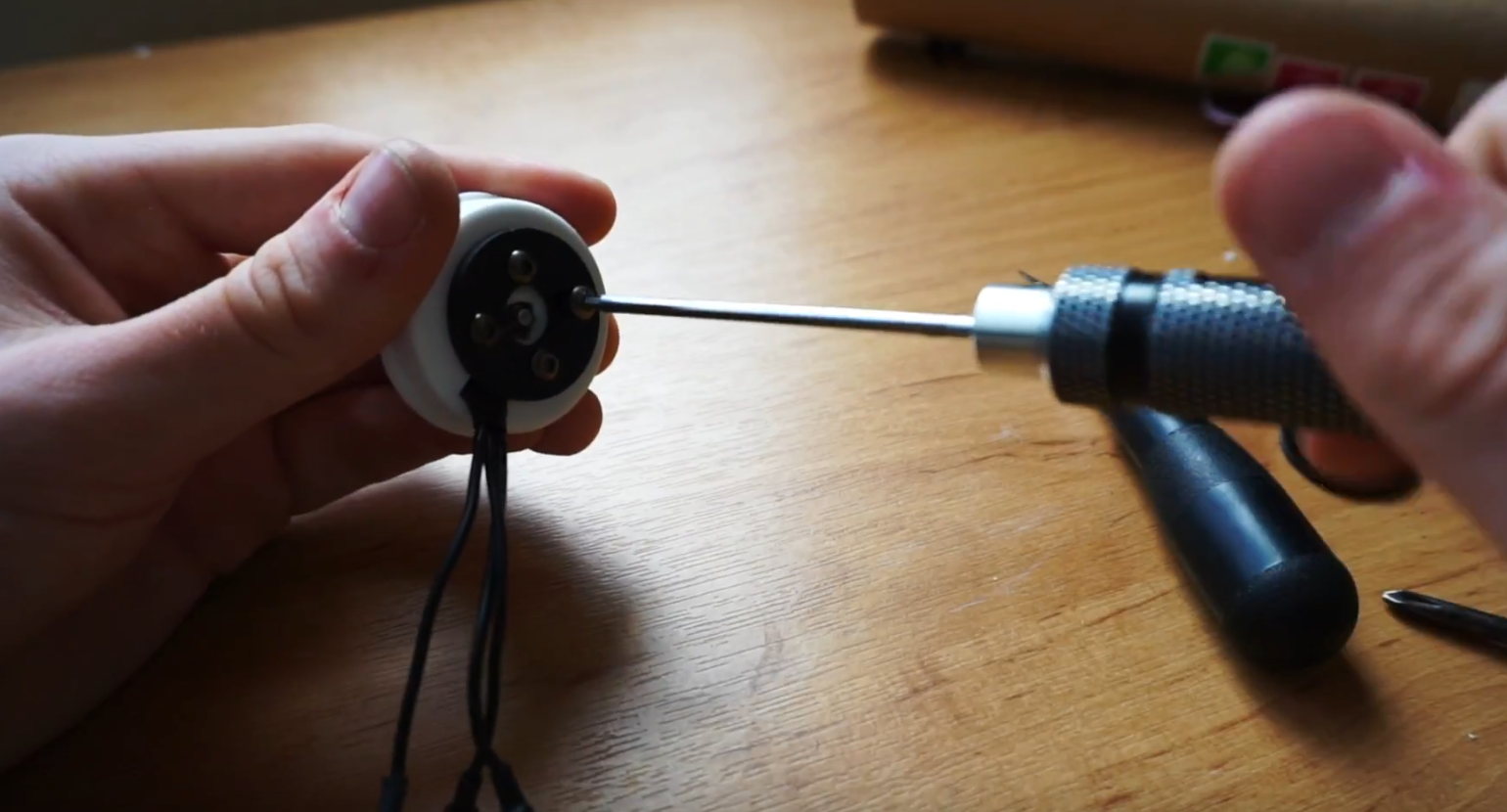 Then I soldered the remaining electronic components to complete the power system. 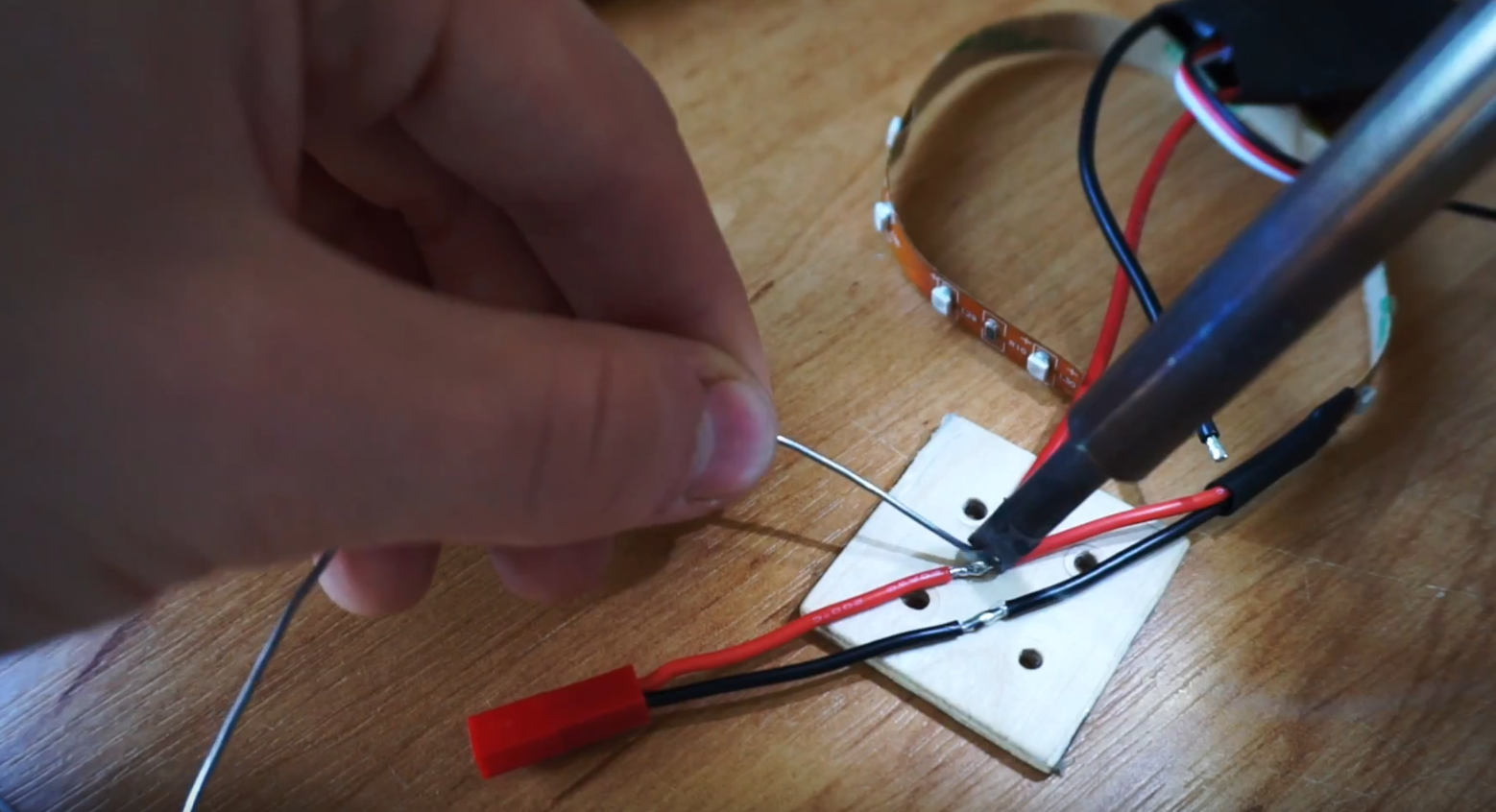 After this, I joined the first two tubes together. 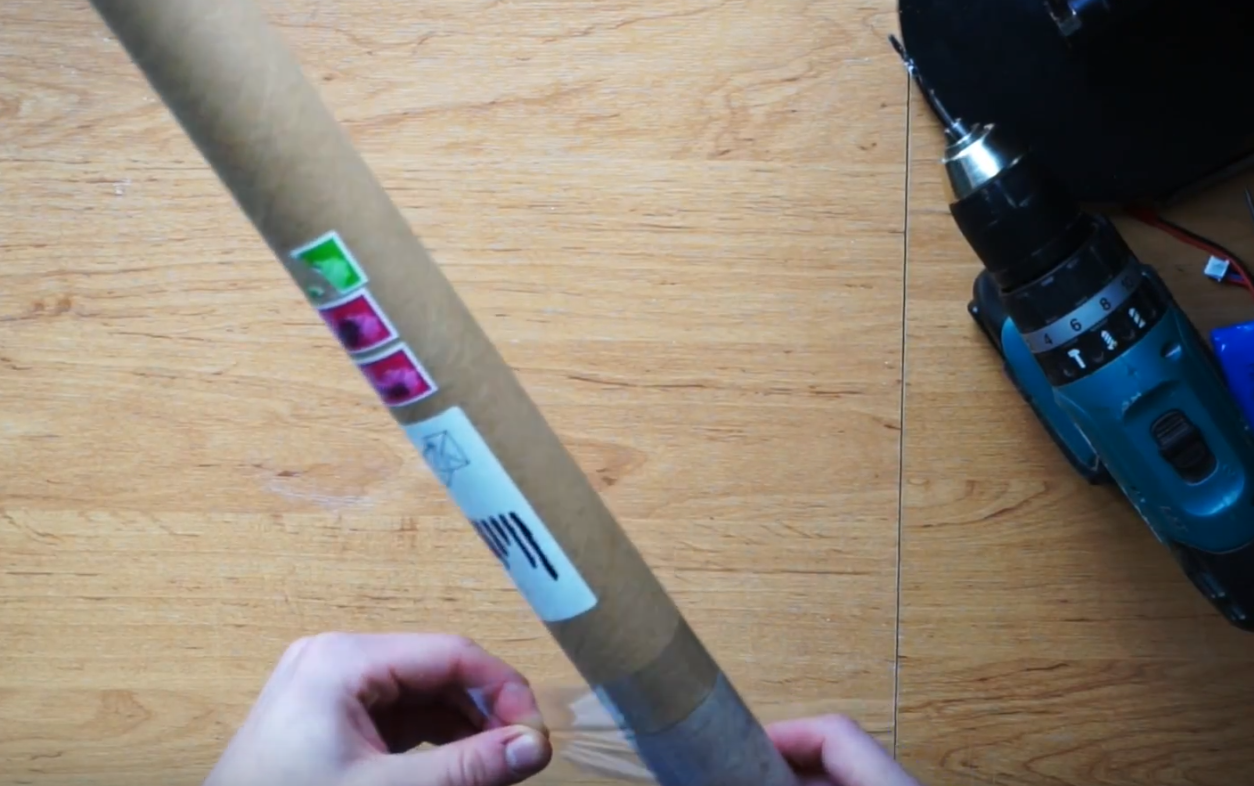 To create the rear of the fuselage, I first attempted to use balsa wood. This had to be changed to an extra tube later on as the torsional strengths meant there was too much flex for the tail surfaces to remain straight. 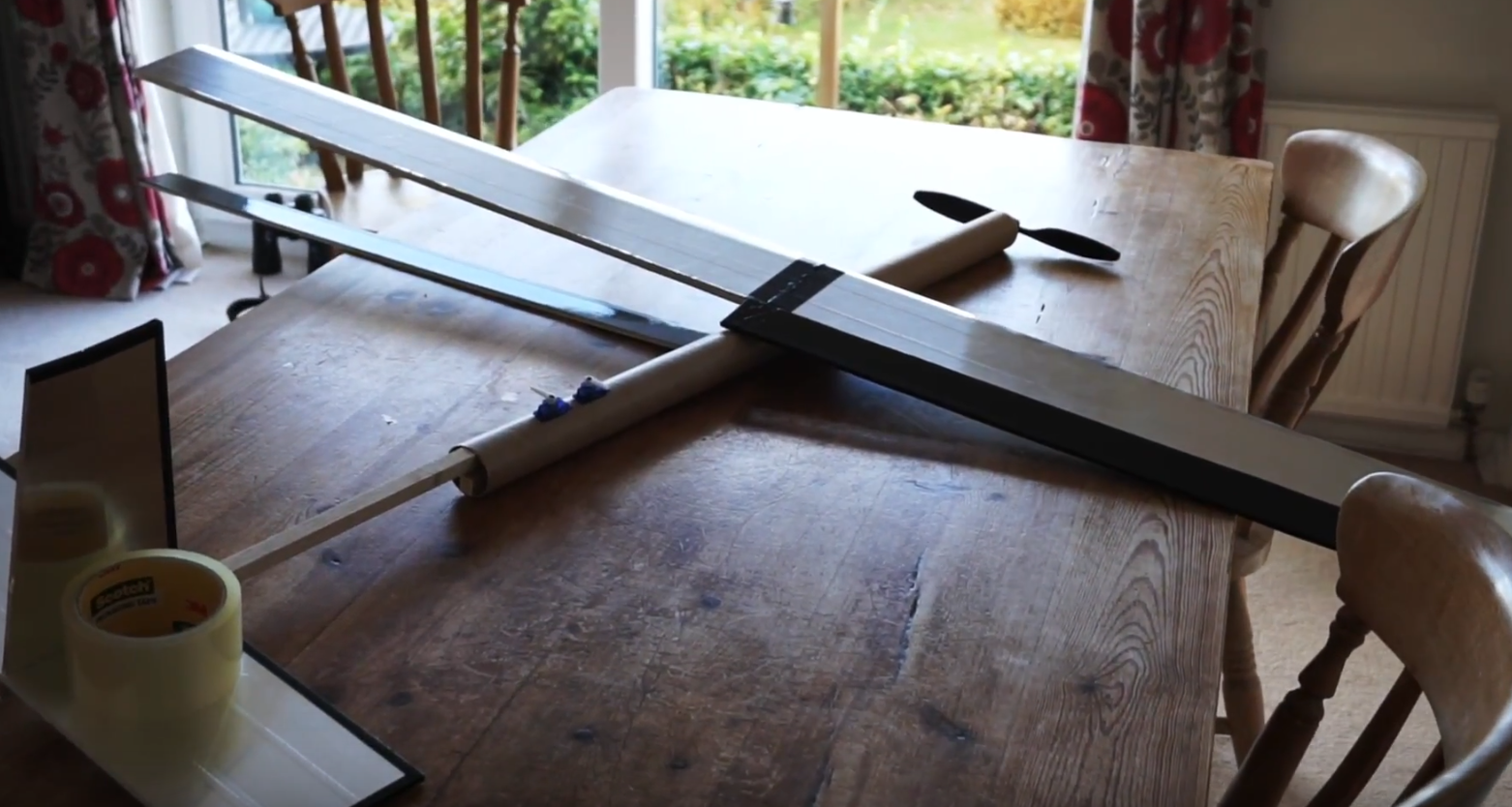 The servos were then added. 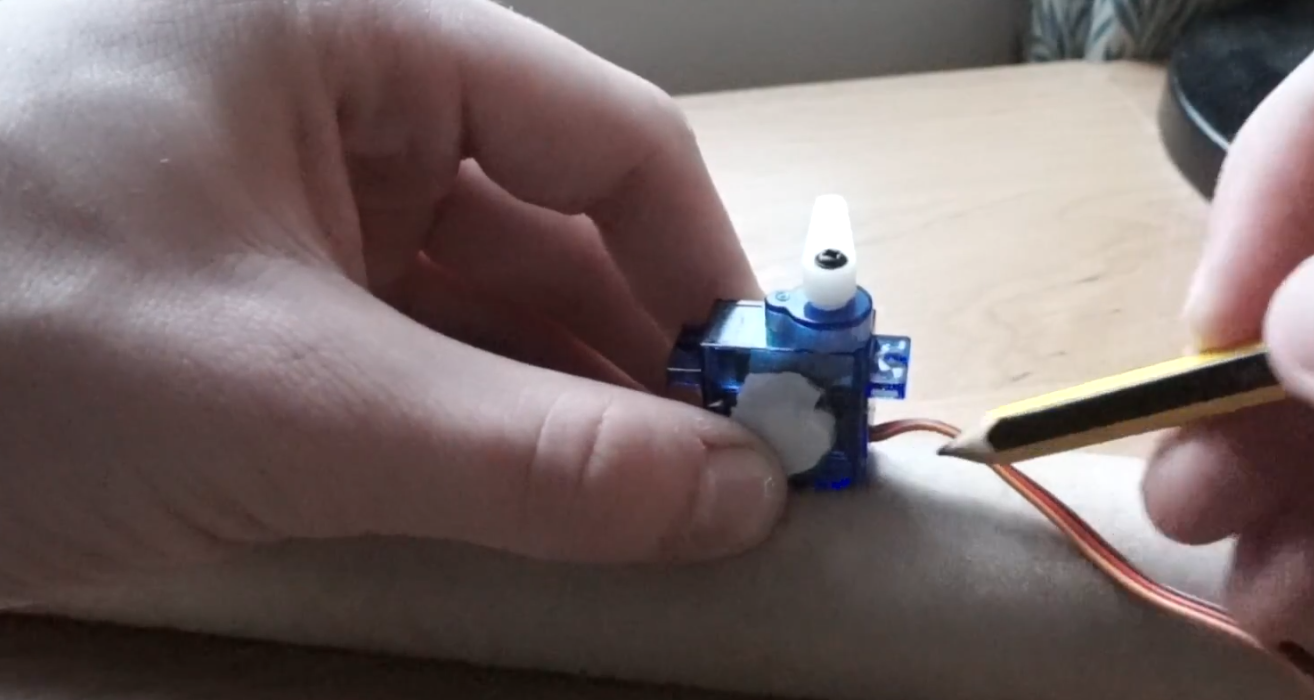 Next, I focused on the wings. They were covered with aluminum foil tape to ensure that they remained in a good condition for a long period of time. 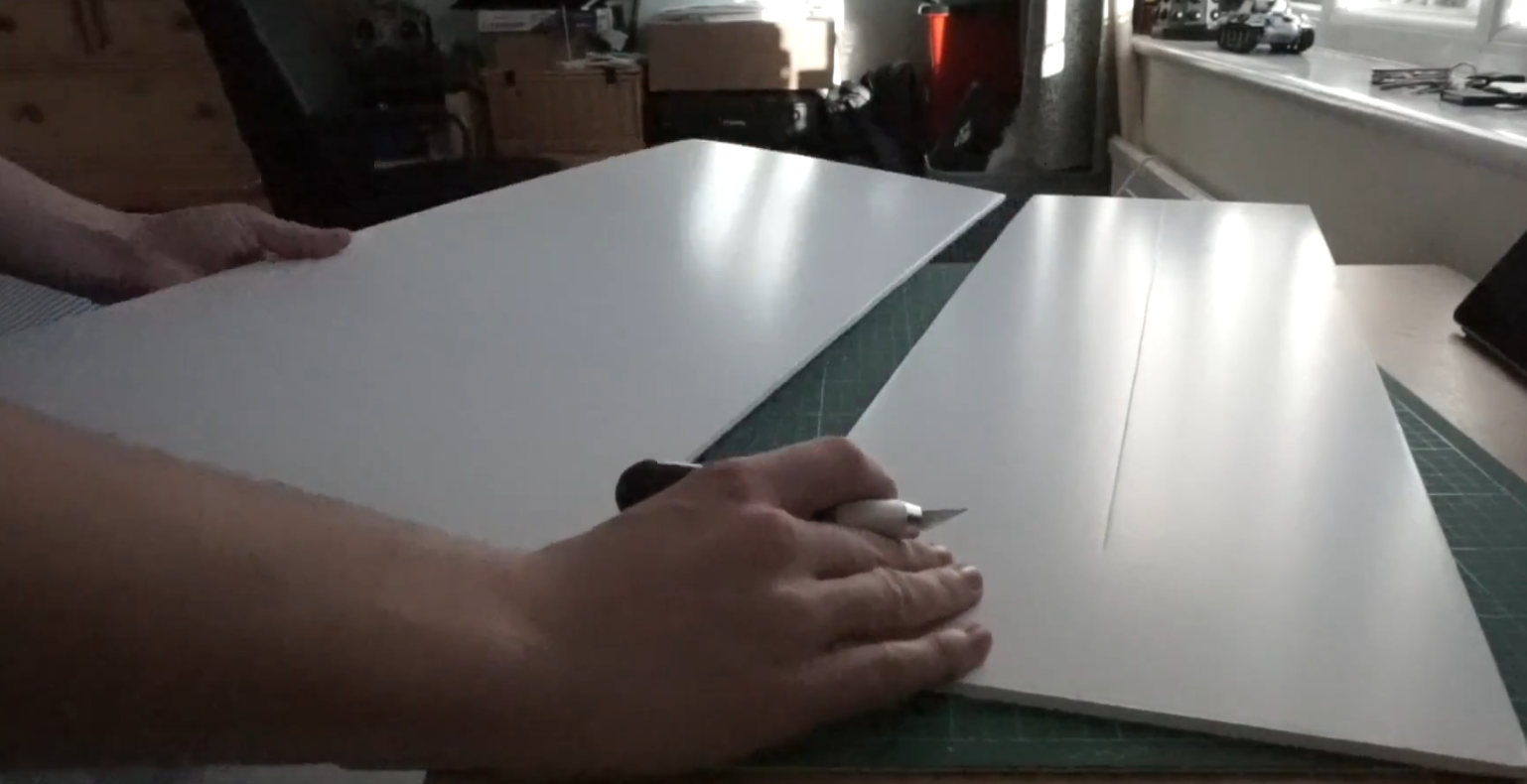 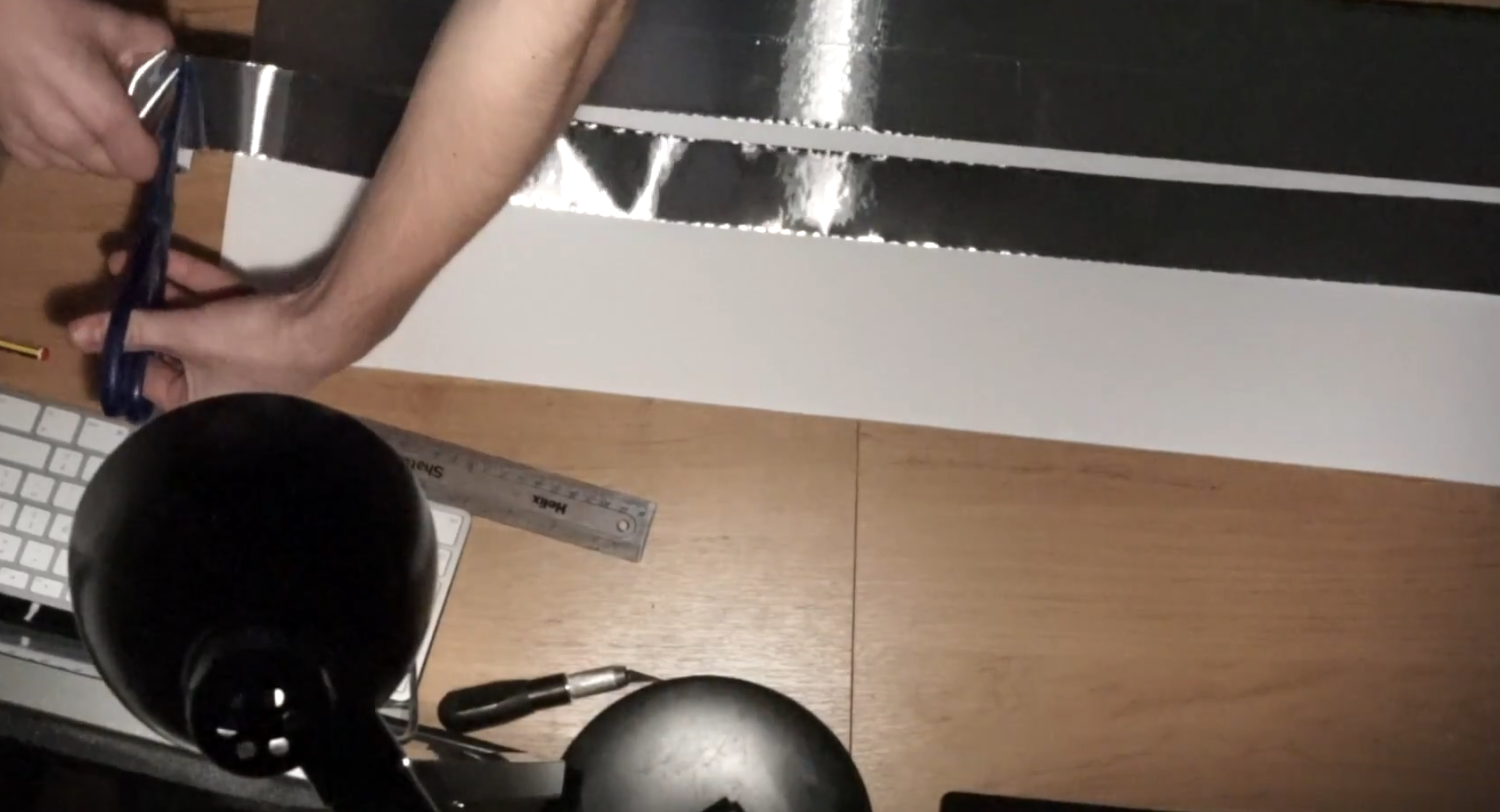 The tail surfaces were also covered with tape. 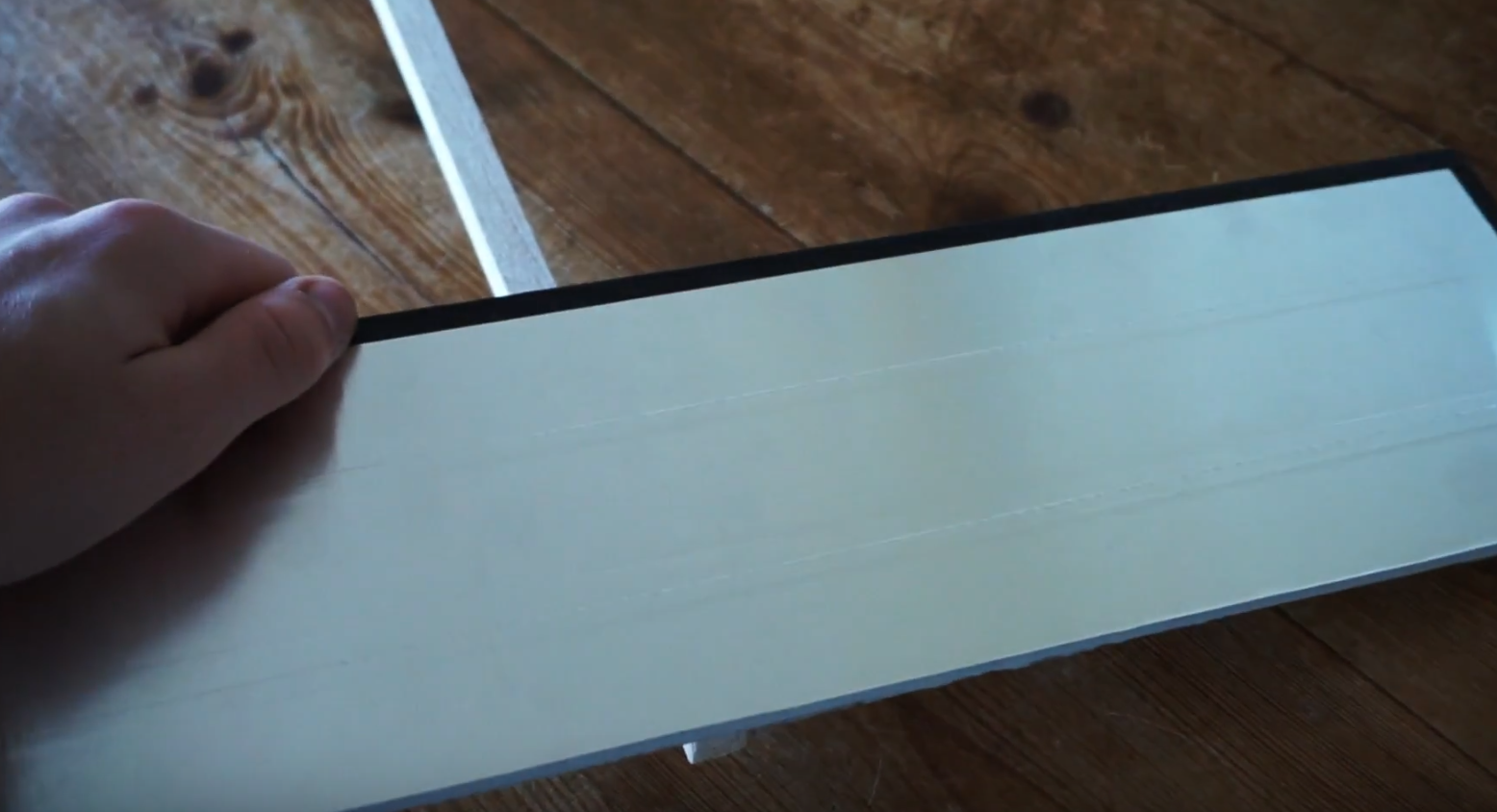 One of the last things to do was the tedious task of connecting control surfaces to servos using wire and control horns. 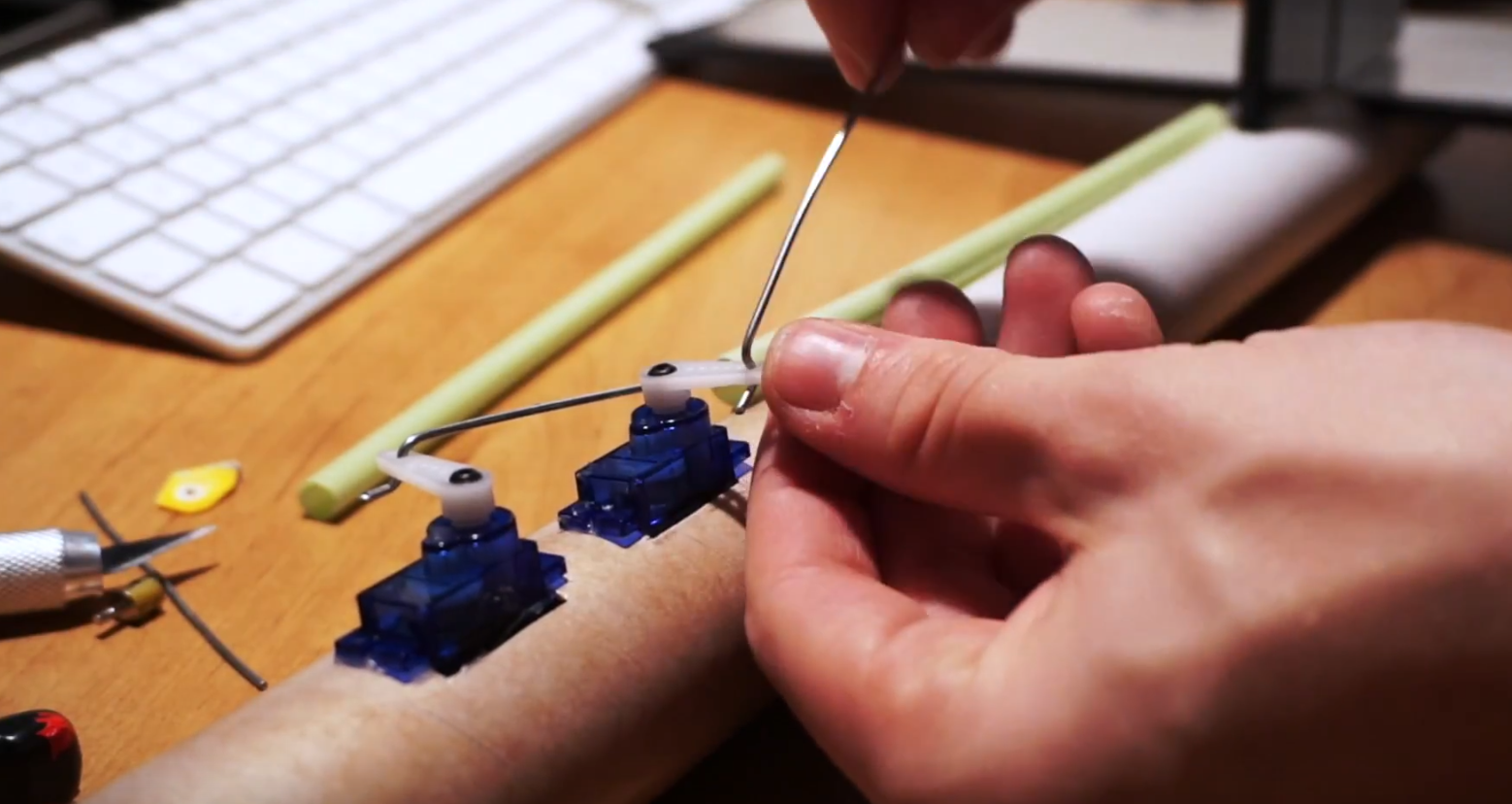 These were guided with straws on the tail. 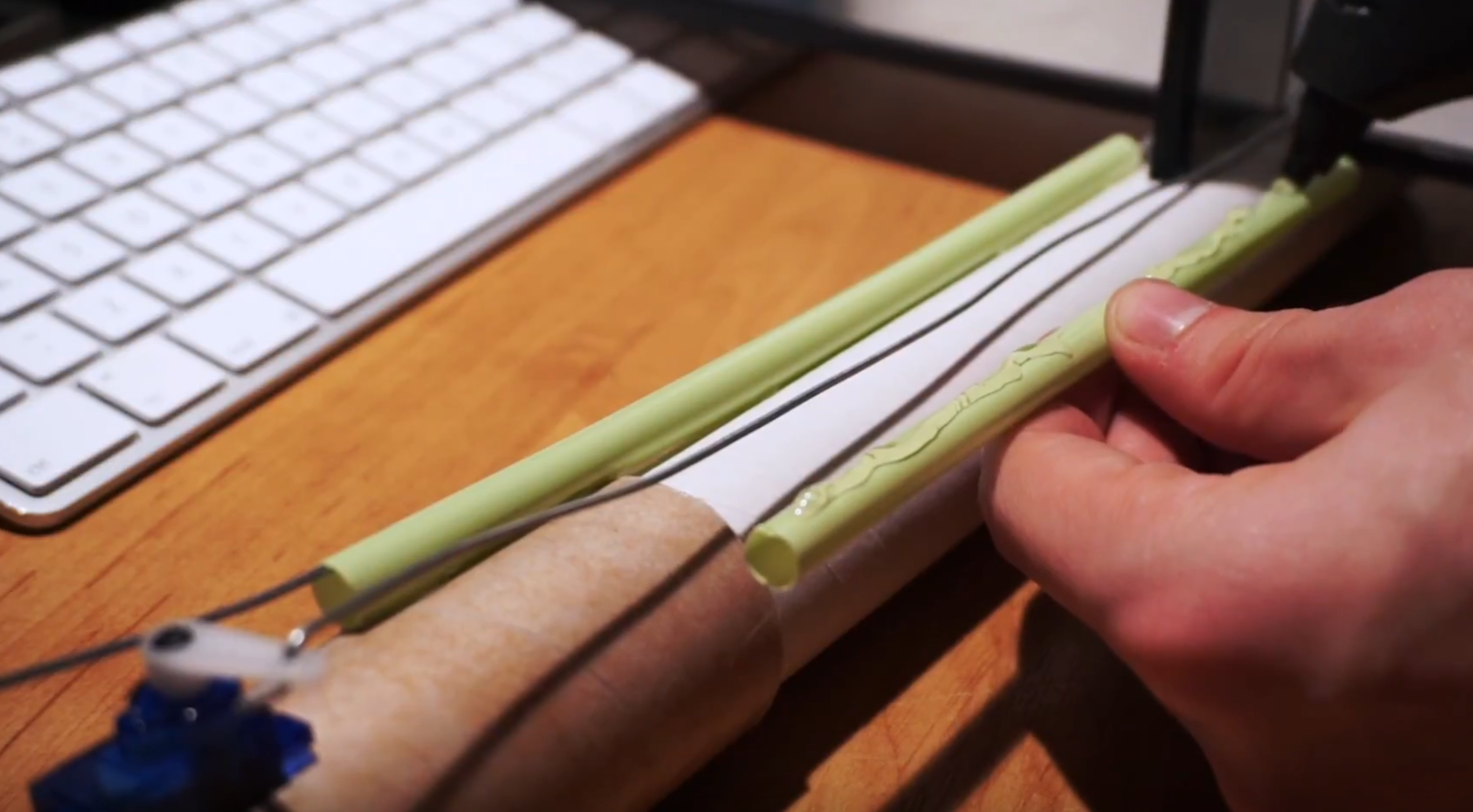 And viola! All done. 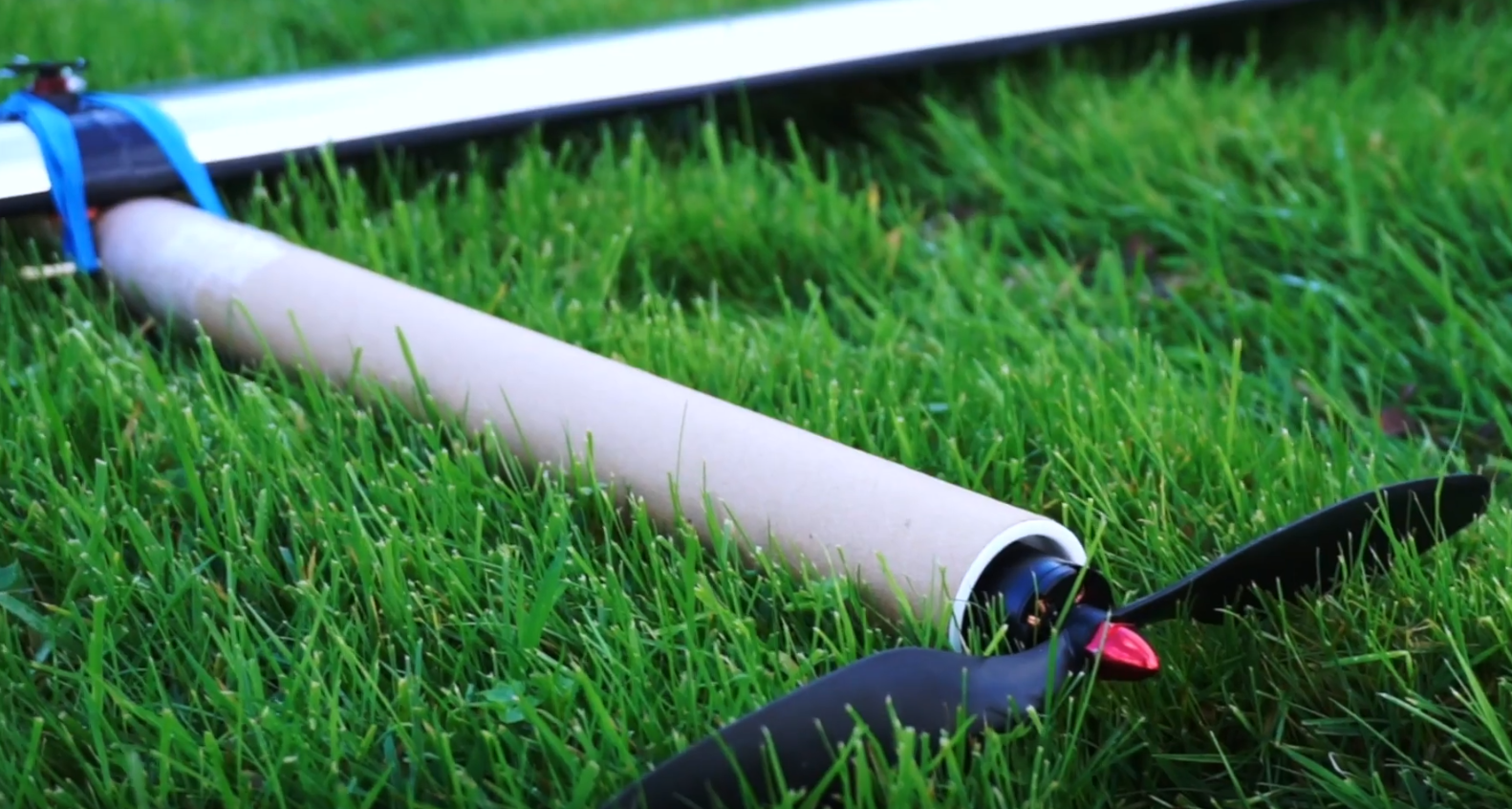 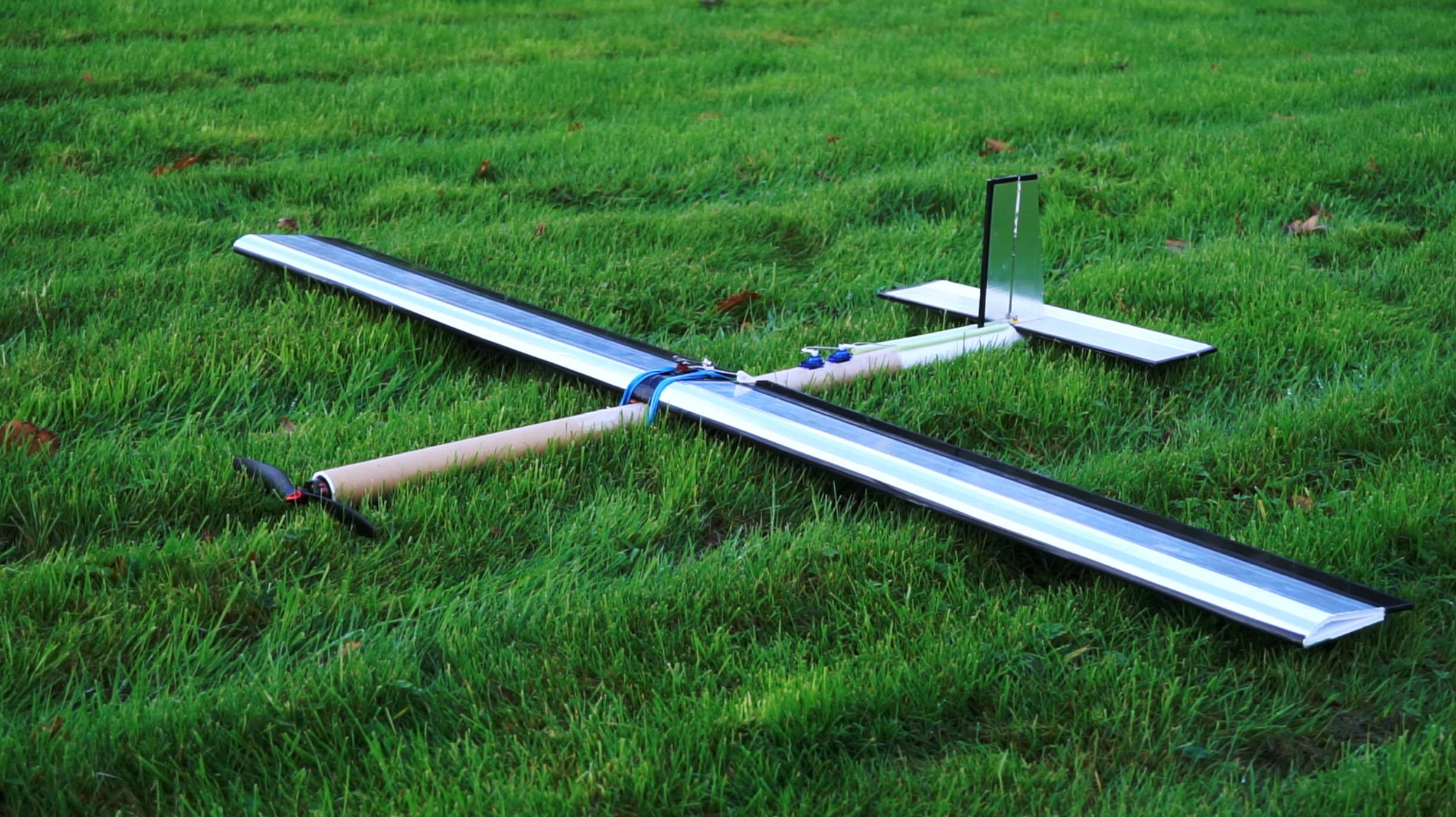 Make sure you check out the Project Air Channel so that you don't miss the maiden flight!

If you liked this article, please do give it a rating and a comment to let me know what you think. Thank you! 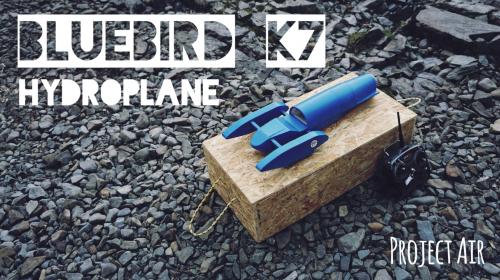 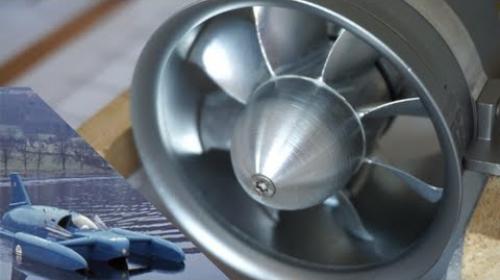 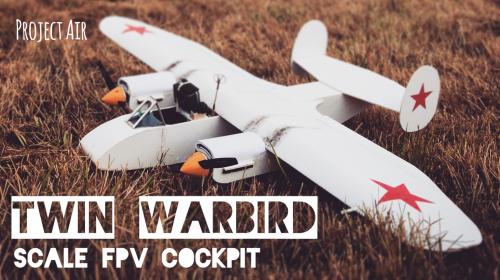 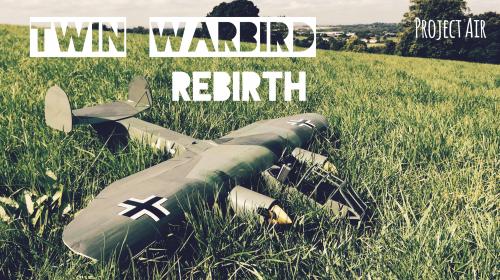 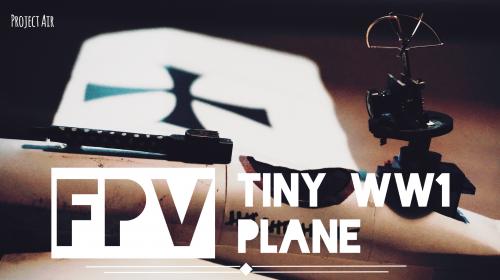 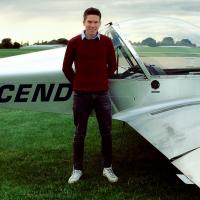