Here are Alex's thoughts on the Tello.

Here are my thoughts on the Tello after a week or so of flight testing.

There's no denying that DJI, the leading brand of consumer drones, makes some seriously impressive products. However, there's one thing most of them have in common - they're all quite pricey! But there's now a new kid on the block, or at least just around the corner: the Ryze Tech Tello. Hey, and it's just $99. 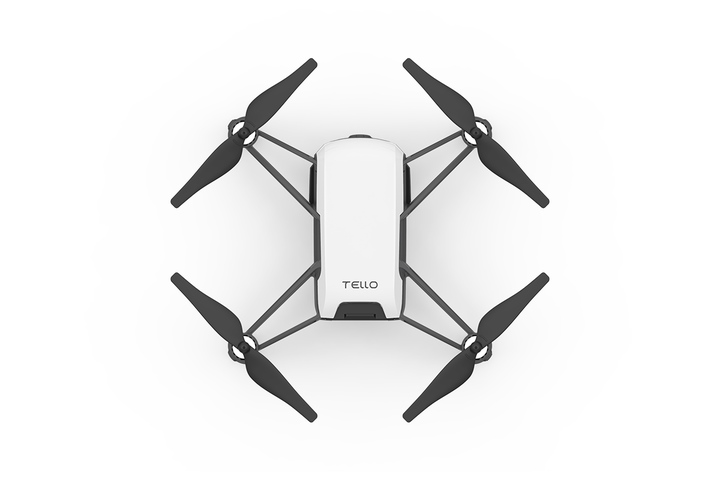 So what is this remarkably affordable new drone from DJI? Well, they say it's all about shooting quick videos and even 'performing stunts'. It's quite a distance from their professional Phantoms and Inspires that they also produce. 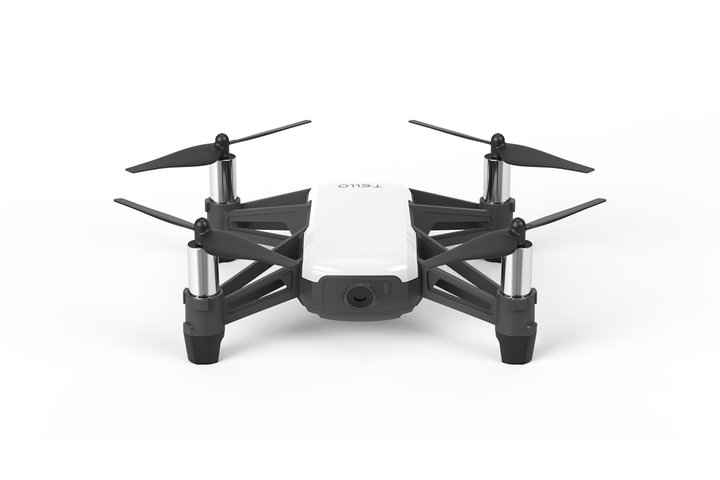 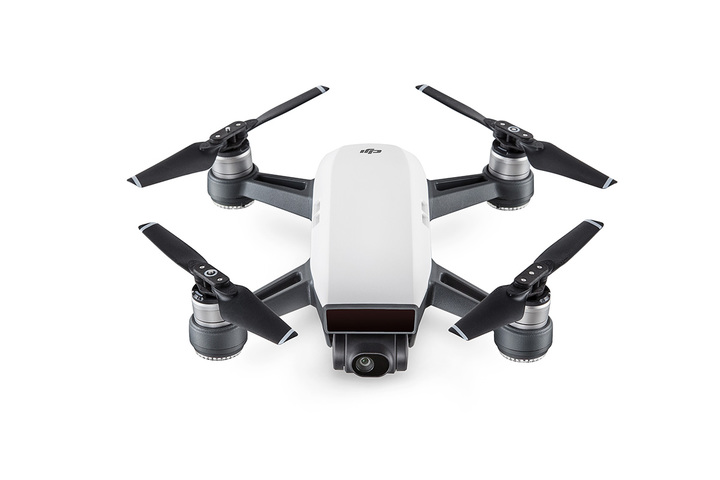 If you're wondering what the Tello is capable of in terms of performance, DJI says that it can do 13 minute flight times (so similar to the DJI Spark, the other pocket-sized drone that they make) and transmits video at 720p. Now, coupled with the fact that this drone doesn't actually have a gimble of any description (unlike the Spark that does), this doesn't sound all that impressive. However, looking at the market that DJI is trying to get into with this product, it's clear to see that this won't really be an issue for those who buy it. It's not supposed to be a filmmaking machine after all! 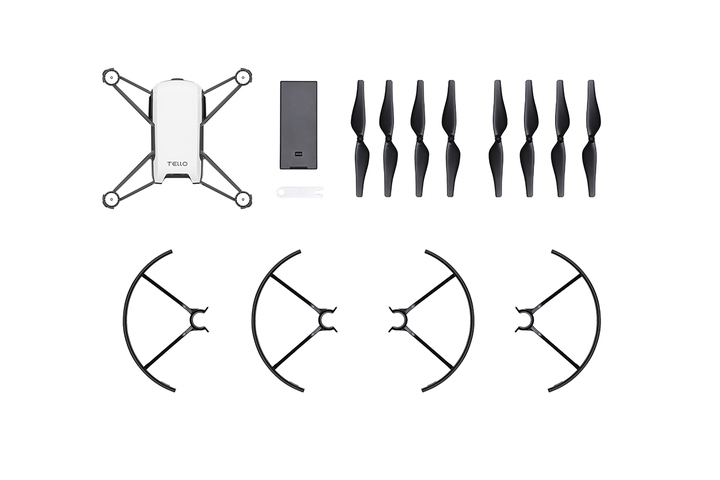 Aside from the main features of the camera and battery, the Tello includes automatic take-off and landing functionality and sensors for assisting with hovering in one place. This would clearly be helpful for pilots who have never flown anything in their lives before. In addition to this, the Tello alerts your phone, which you use to control the drone, when the flight battery is running low. It also has a failsafe feature that lands the drone automatically if you lose connection with the aircraft. 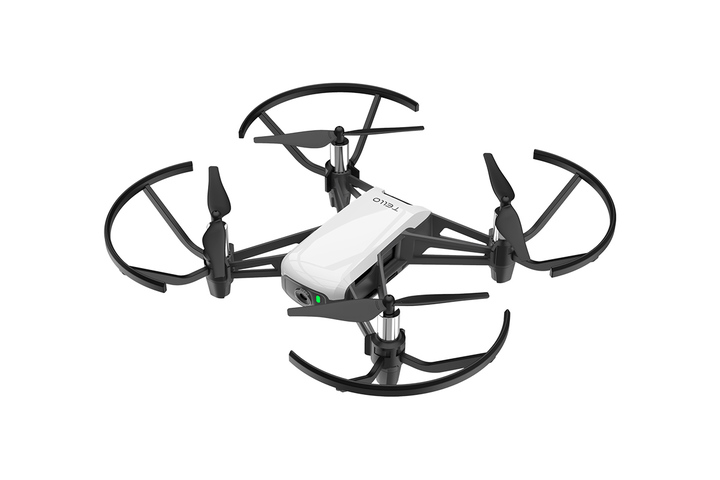 After using the Tello for roughly a week, it's generally a very impressive little product. I travelled to various places around the surrounding countryside so I could test its features in-depth. What's it actually capable of? Is it simply for fun or can it take decent photos and videos? Here's what happened when I took the drone to a local forest. 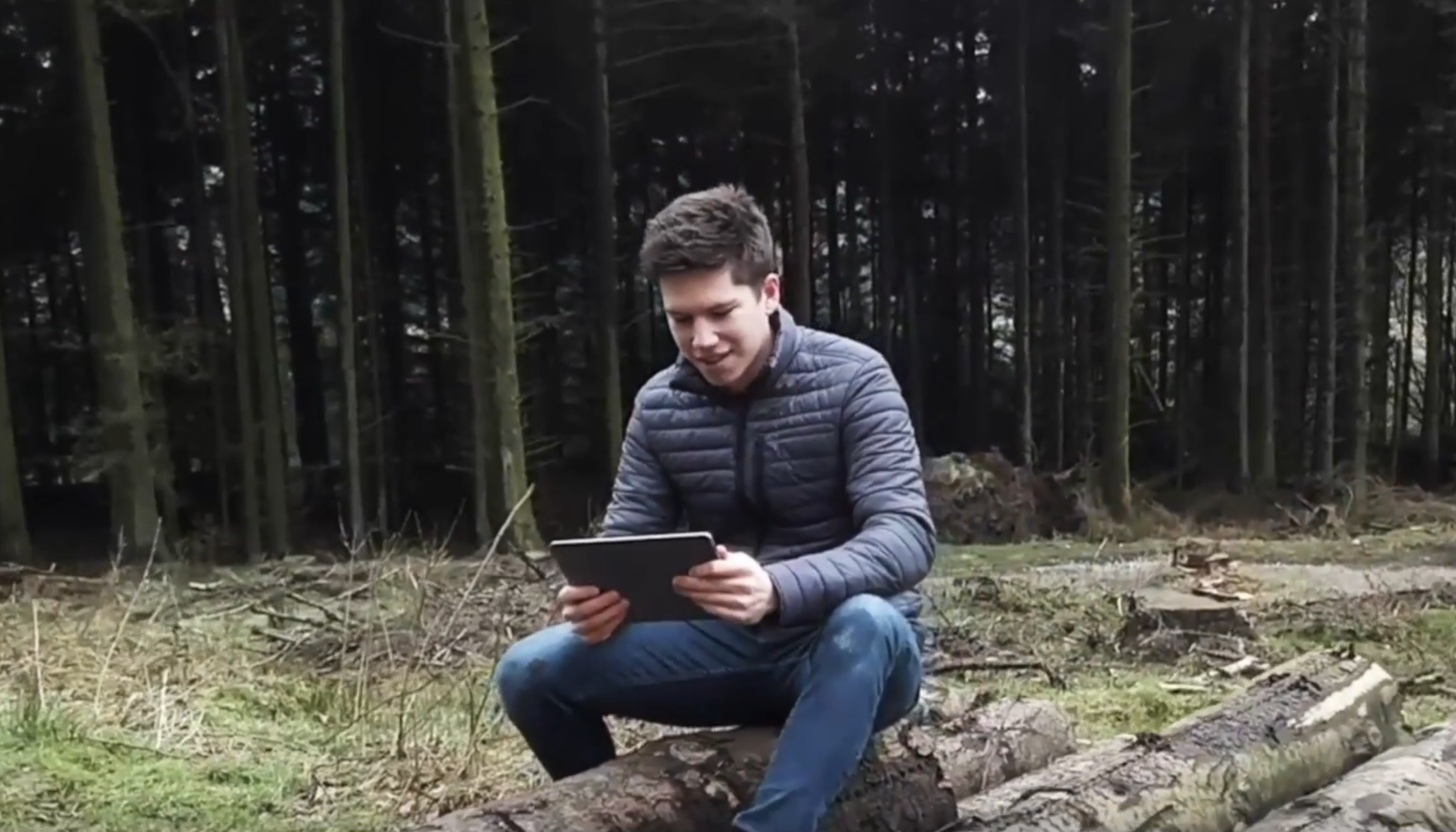 First off, it's a blast to fly. The controls, although on a touch screen which isn't exactly very tactile, feel responsive, high-quality and precise. The drone moves as you'd expect a DJI product to fly (yep, I know, it's technically made by Ryze). Although a physical controller would have been preferable, flying with an iPad made me feel like I was in Star Trek or something. It's cool to be reminded occasionally that we're living in someone else's future. In calm conditions, the little drone was very predictable and easy to fly. 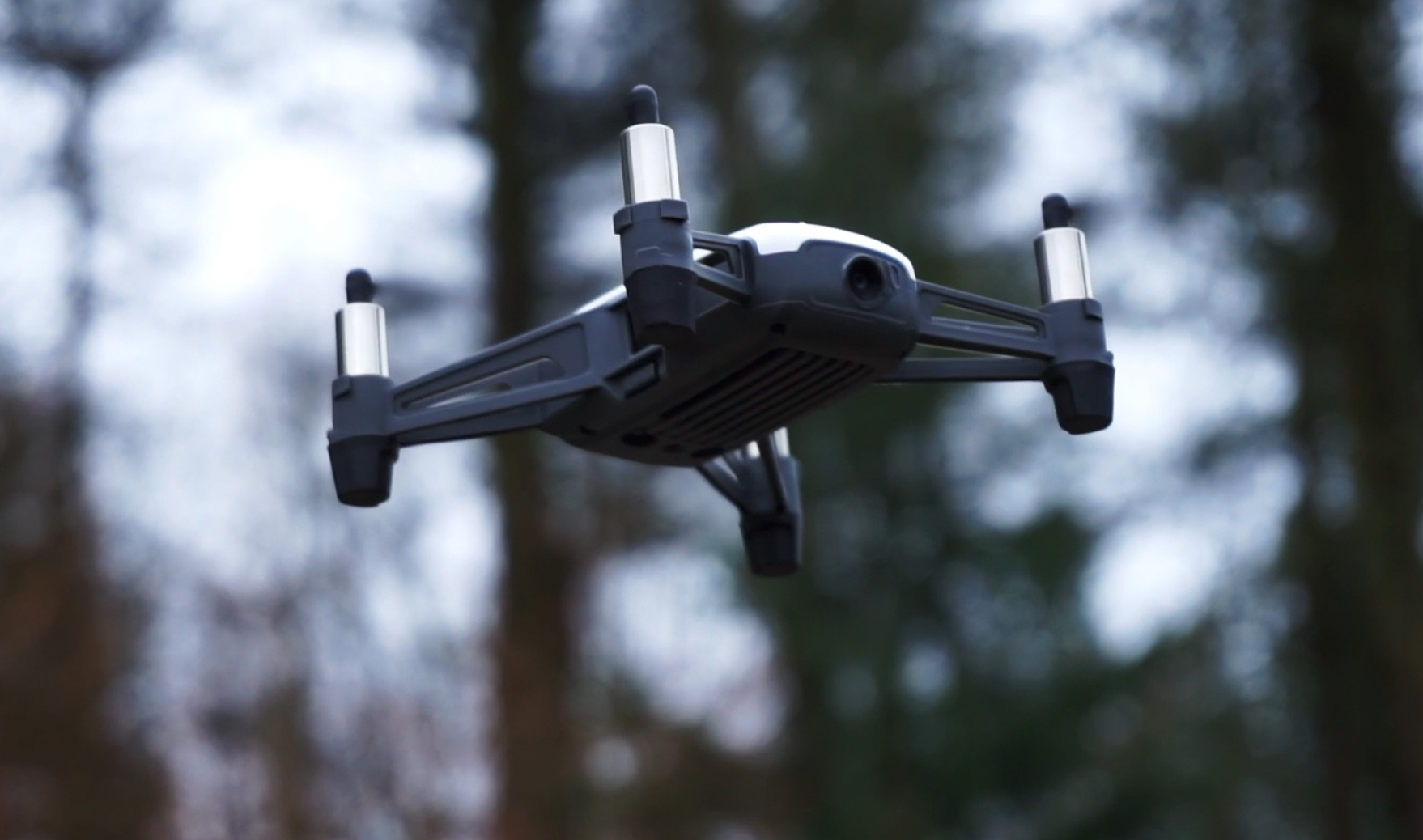 Coming to a similar conclusion as Alex in his video review, I'd say that the Tello is better suited to shooting simple photos than its videos. The 5-megapixel camera isn't fantastic, but it's enough to grab some unique shots that will bring a smile to your face if you've never used any sort of DJI-like product before. 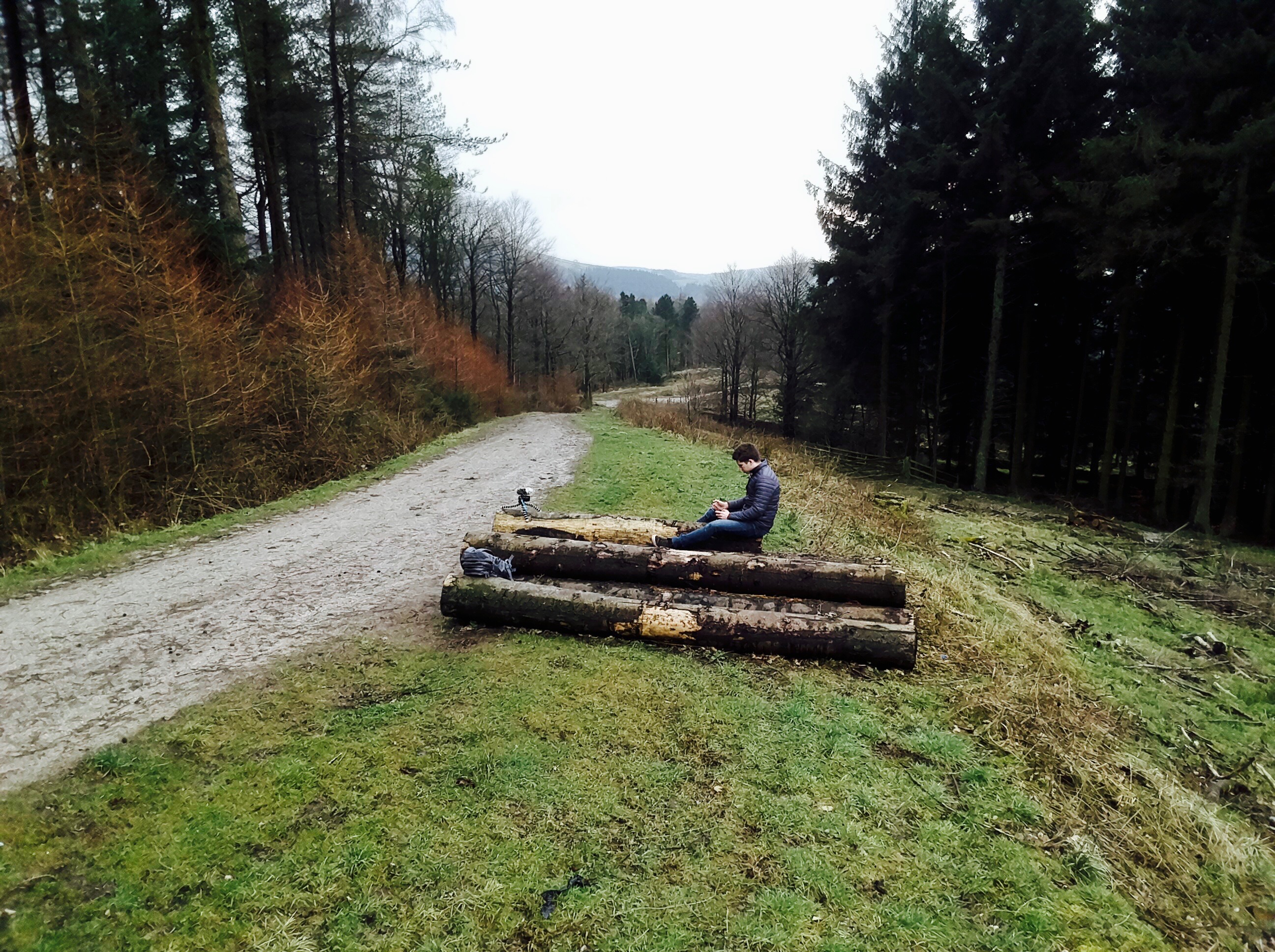 Apart from being a drone to fly simply for the enjoyment of flying, at a push, the Tello is useful if you want to chuck it in your backpack on a walk to get some Instagram worthy aerial shots. They're not going to be GoPro quality, but they'll do just fine on social media platforms where the quality is downgraded anyway. 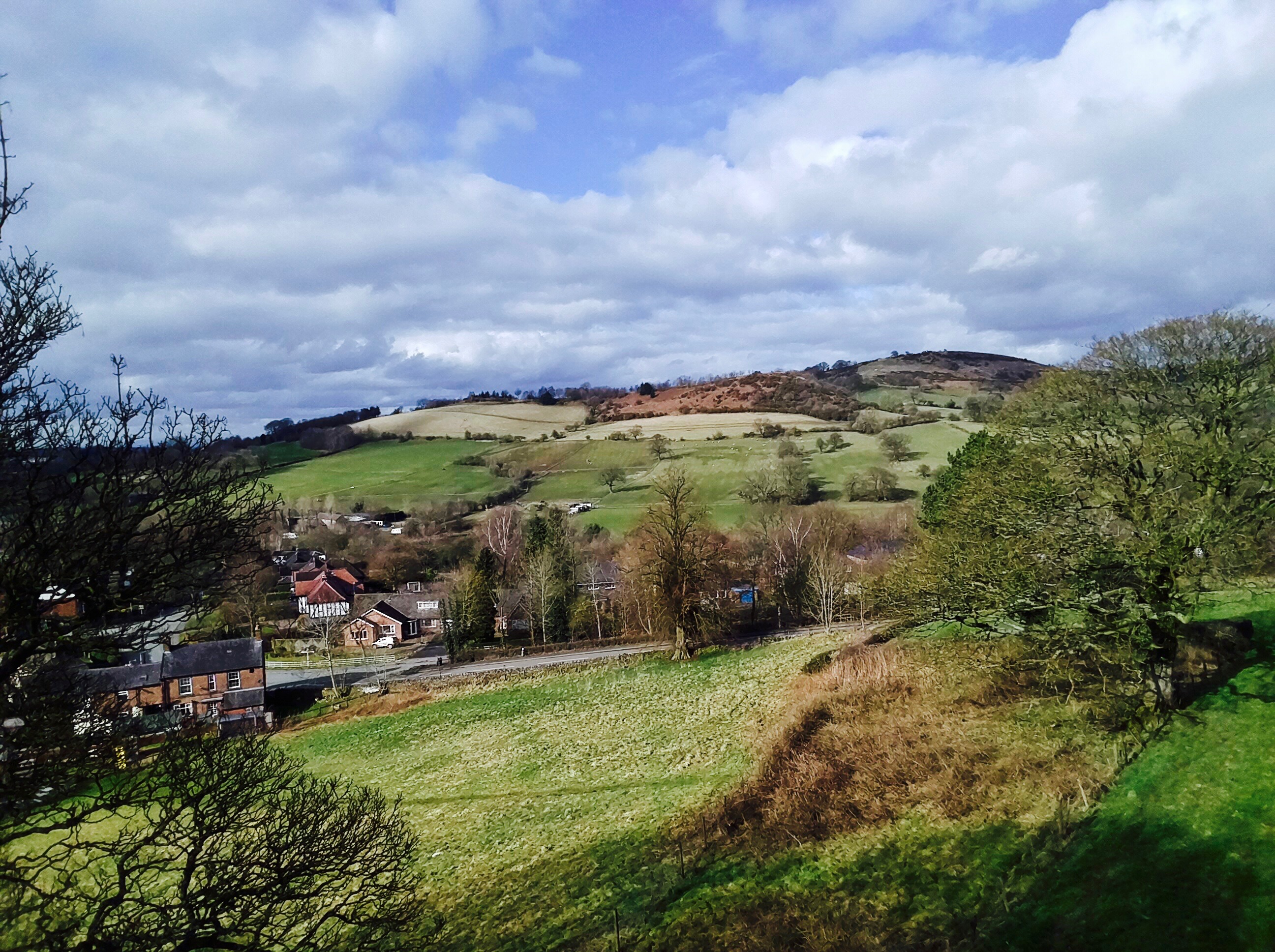 The Tello comes in at a dramatically low price bracket at just $99. It seems that the drone will be popular among lots of people who haven't had access to flying cameras before allowing them to taste flight for the first time, including kids and teenagers - which is a great thing.

About other DJI drones that we have reviewed 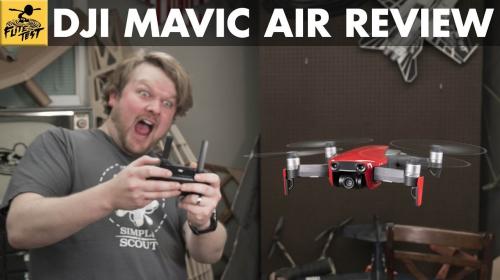 lucanos on March 2, 2018
I have a Tello on Preorder. I already have a Mavic Pro, a few Phantoms, and a Parrot Disco, but I am getting the Tello specifically for the SDK feature - the touted ability to program the Tello and then have it fly autonomously. Did you experiement with this feature?
Log In to reply
austinfurey on March 3, 2018
We did not but it will be interesting to see how they elaborate on that.
Log In to reply
neolu on March 6, 2018
Python control Tello
https://www.youtube.com/watch?v=7qCzQm2gziQ