Epic FPV - One month of AudaciousRC

It's been one month since we started AudaciousRC, and already we've had a ton of awesome experiences flying FPV, getting some really cool shots. Enjoy this compilation of our first month of flying!

Recap of the Month 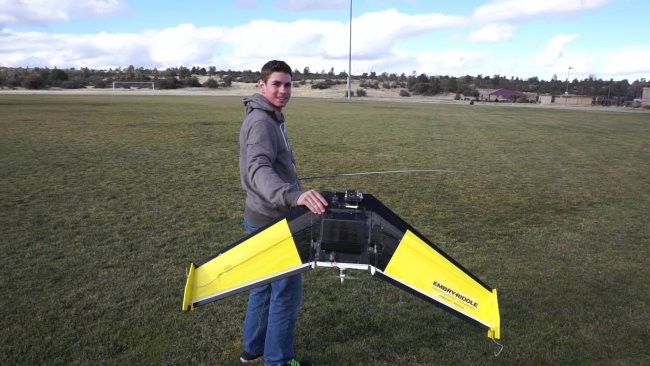 The Phoenix Hunter is Colton's custom flying wing with a blunt nose. It is slightly more swept back than the Versa, which led to some confusion with proper CG configuration, and a few minor crashes before the plane was fully operational. You can read a more detailed description of the the Phoenix Hunter here. 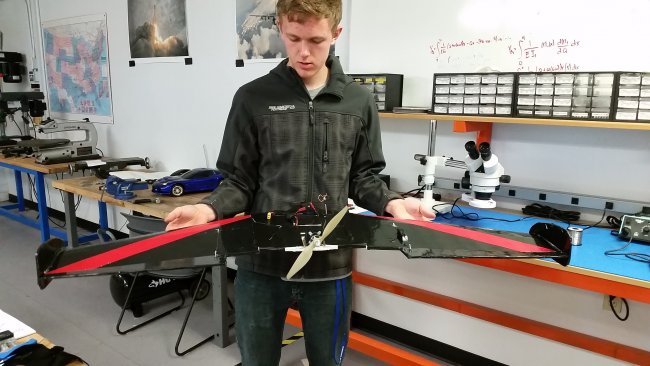 The Phoenix V2 is a blunt nose versa wing with fpv and a few structural modifications. It has had a few crashes so far, including one so bad that the blunt nose section had to be completely replaced, but has stayed strong nontheless. This is Lee's second Versa wing, and he has learned a few techniques to making a versa wing a lot stronger, which can be found in this article here. 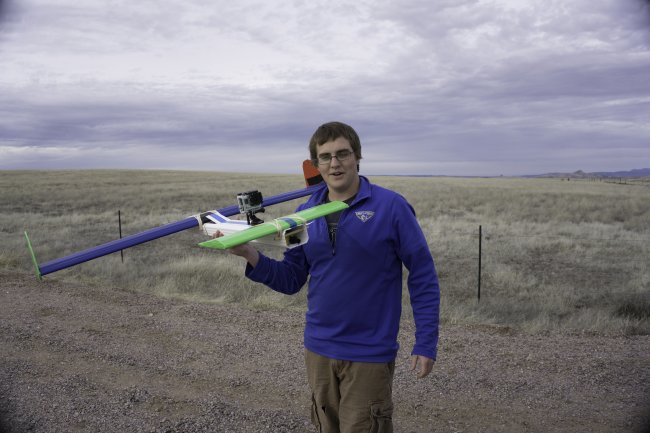 This plane was sort of an experimental model built by Trent, based off the Ansley Peace Drone. The plane crashed on its maiden flight and has not been worked on since then. We have plans to resurrect it someday. 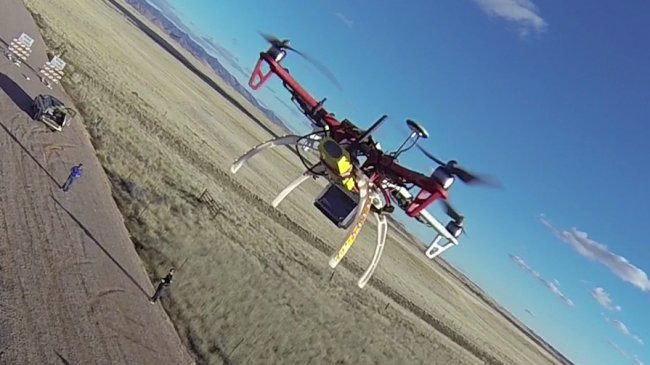 This crash occured when Colton attempted to fly underneath trent's quadcopter, and you can imagine the result. The collision resulted in a broken landing leg, and Colton's GoPro no longer being able to record audio. Suprisingly the quad remained stable, although the GoPro attached to it fell off. You can see the full video here. 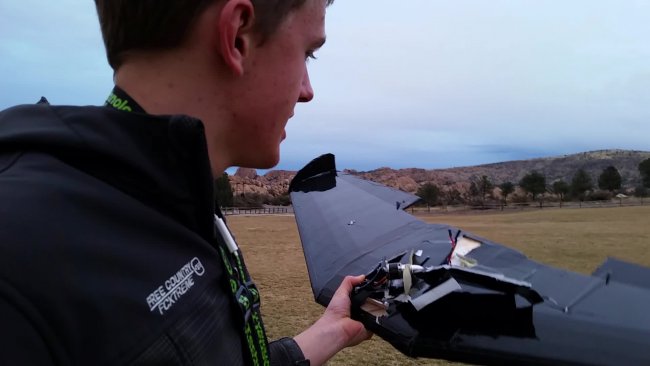 This crash occured while Lee was flying FPV with his Phoenix V2. He was passing over the field about 20 feet off the ground when all of a sudden the plane nosedived and he wasn't able to pull out of it. The culprit? The pushrod for the right elevon had come off midflight. Remember kids, ALWAYS PUT Z-BENDS IN YOUR PUSHRODS, or else things like this happen. The crash resulted in minor scratches to the GoPro Lens, and a full replacement of the blunt nose section. 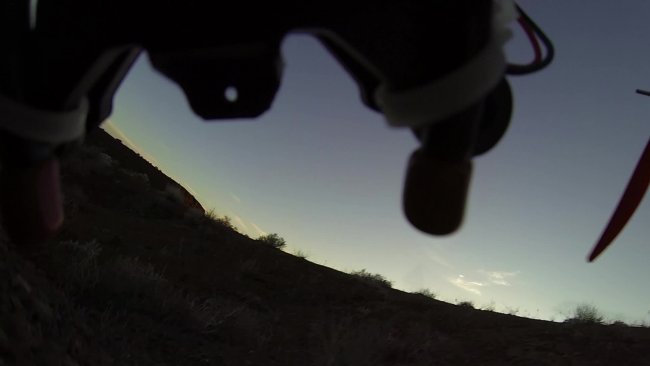 It was a beautiful evening coming home from Utah, and the sunset looked amazing, so Colton and Trent got out their copters to do a bit of filming. While Colton was flying FPV from the car with his Y-6 hexacopter, he decided to switch over to line-of-sight by standing up through the sunroof. While he was making the transfer, he accidentally bumped the throttle all the way down, then quickly flicked it back up, thereby stalling out one or more motors. The Y-6 crashed into a hill of dirt on the side of the road, breaking the landing gear and dismounting a few components. Although repairable, Colton plans on dismantling his Y-6 and constructing something new. 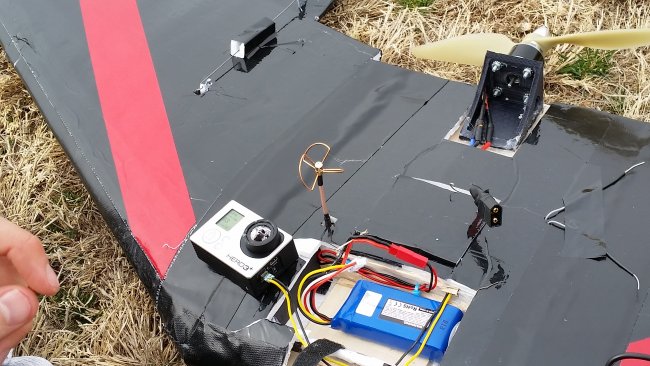 This collision was by far one of the worst that we've had. Lee and Colton were flying their wings FPV at Watson Lake, and all was going well, the flight was almost over. All of a sudden, during a rather close following run, Colton's plane collided with Lee's, and both nosedived into the ground. Although the park was mostly grass, we happened to crash into the single road that followed alongside it. Lee's GoPro lens cracked, Colton's lens protector shattered, Colton's prop broke, and both planes suffered minor structural damage. Needless to say, it wasn't a spectacular day. You can see the full crash and aftermath here. 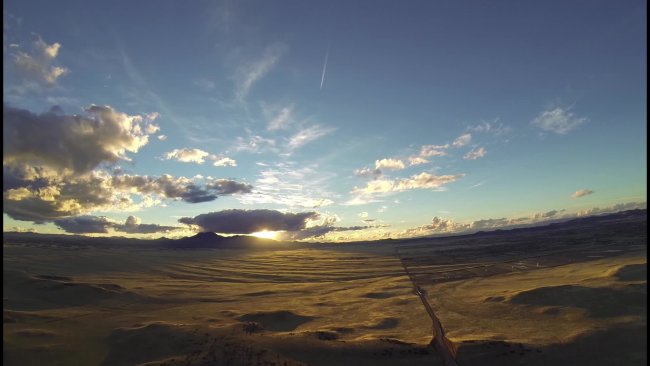 This is our main flying area, with wide open fields and awesome views at sunset. We do most of our maiden flights here and we've had pretty good luck at this location. We tend to be a little more daring with the flybys here, at one part in the video you can see me buzz the ground going around 40+MPH around 3-4 ft off the ground. 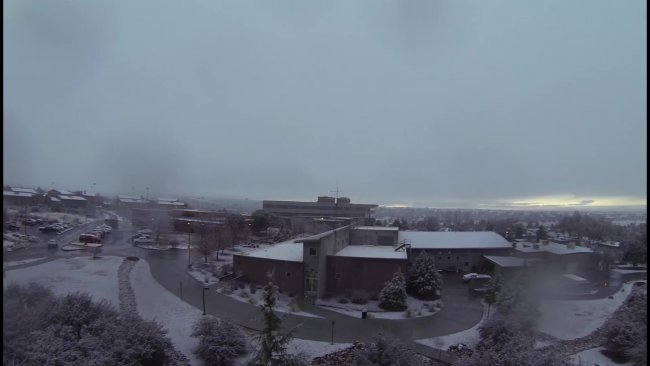 This is where we call home, during the school year at least, and there's a fairly large community of RC enthusiasts that we will fly with from time to time. We did a lot of our early work here, but the fields we fly in have large light poles that tend to attract airplanes, so we do most of our flying elsewhere. 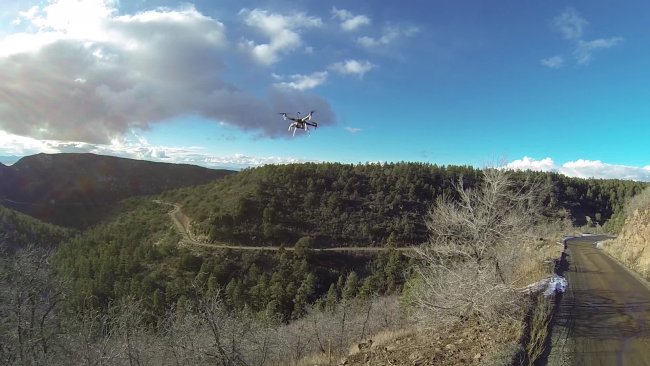 This location has some really sick views, but fairly high winds that are a little bit difficult to maneuver in. There is a hang-glider launch here that one day we hope to throw an FPV wing off of, but we haven't quite worked up the courage to do it. 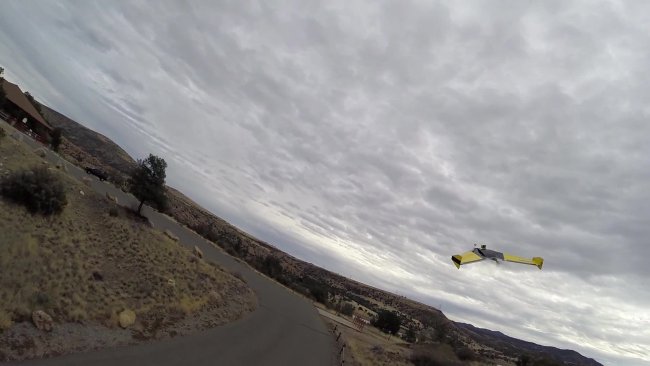 There's a nice park here with a fairly large field to land in, with some interesting terrain surrounding it. For some reason, we've had the worst of luck in this field, including a major midair collision that ended up cracking a GoPro Lens. We are forever a little pensive towards flying here as a result. 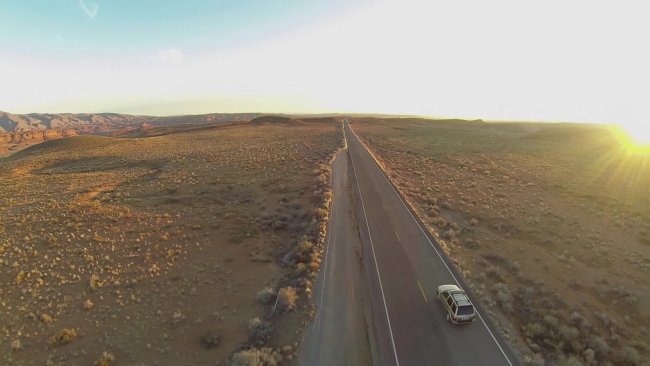 We took a weekend trip to visit here, and got some really awesome footage along the way. This place is full of canyons, mountains, and plateaus that make it an FPV flyer's dream come true. This picture was taken right before Colton's Custom Y6 hexacopter crashed into the ground after the motors stalled out. We hope to come back here someday and film some more.

We all have enough components left over from when we were planning to build snow skidders (all the snow melted before we could build them), so the three of us are going to make some mini combat wings that we can mess around with and not worry about crashing into each other. There will be a video and article coming out for that within the next two to three weeks, so stay tuned!

We live only about an hour from Sedona, which has some of the greatest views in Arizona. Before the semester is over, we are hoping to fly FPV here and get some awesome shots.

Colton is planning on building a new custom quad out of his old Y-6, Lee is going to build a 450-sized quad over spring break, and Trent will be working on a backpackable quad for hiking. Stay tuned! 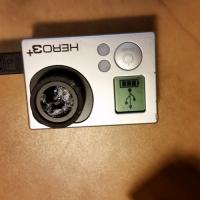 How To Protect Your GoPro 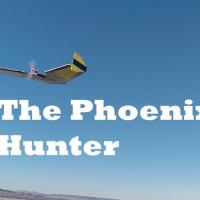 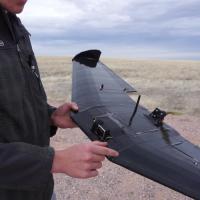 banditjacksRC on February 12, 2015
Beautiful shots guys.. I live in Mesa AZ and would love to fly together sometime! I just took the plunge and bought the PreditorV2s and am excited to get into FPV. I will for sure be going to Sedona to get some shots with 'em.
Log In to reply
Corsair2014 on February 12, 2015
absolutely! We met someone else on the forum's from around here too, so maybe we can all meet up on a weekend and fly some FPV

Log In to reply
ohitstarik on February 17, 2015
You guys are wonderful. Great video, wish i could fly with you guys, but i'm all the way here in northern virginia. 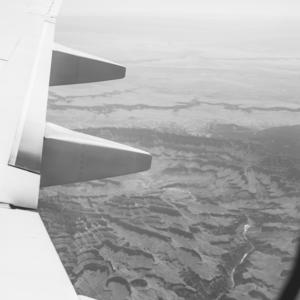 Epic FPV - One month of AudaciousRC