The challenge of integrating UAVs into national airspaces around the world is not an easy one, but we're getting there.

The first experiments of the National Beyond visual line of sight Experimentation Corridor (NBEC) have taken place at Cranfield Airport, in the UK. It is the first time a corridor of this sort has been tested with the aim of eventually creating a system for both manned and unmanned aircraft to fly within the same airspace. 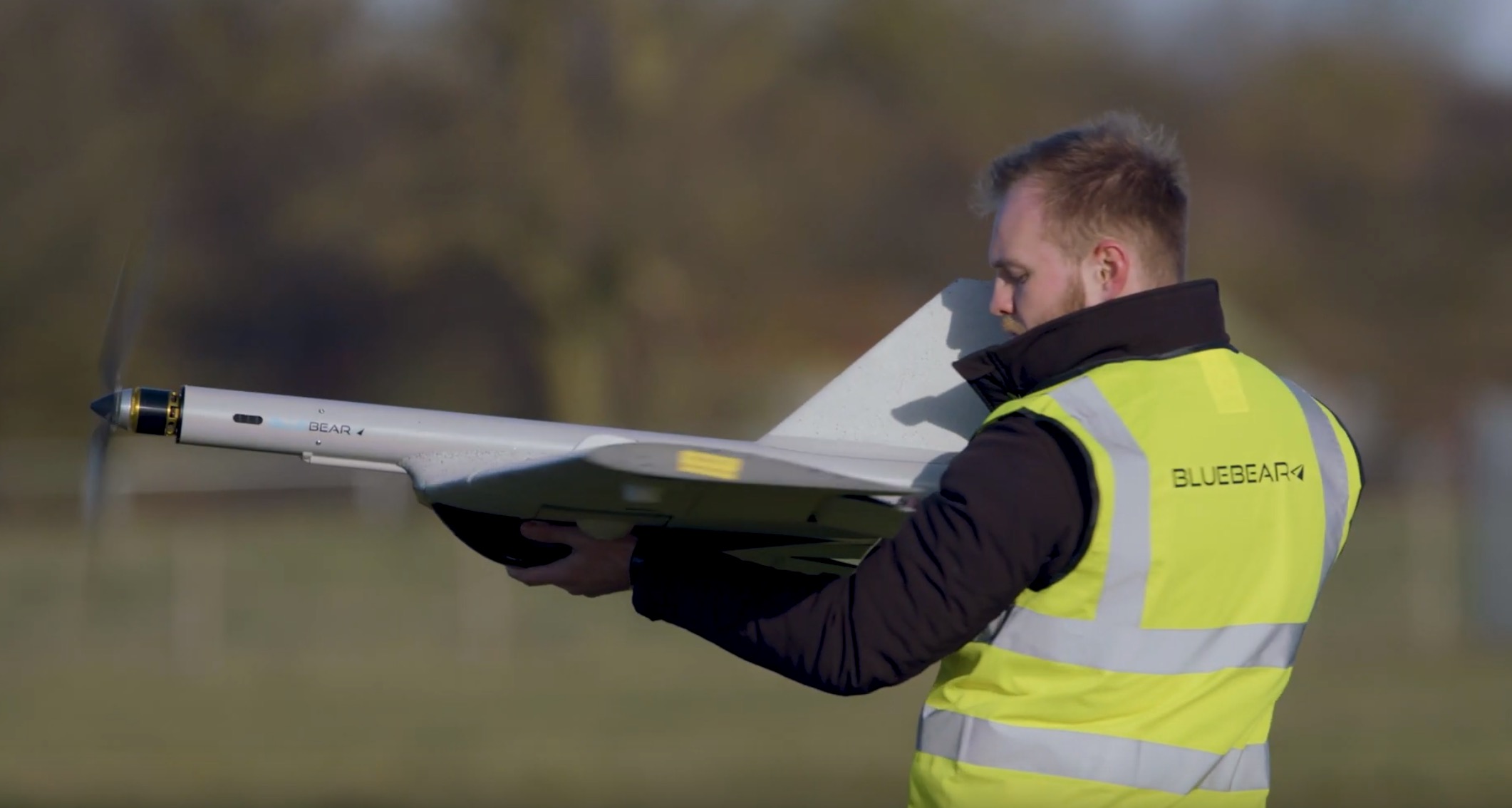 NBEC is a collaborative effort between the local Cranfield University and Blue Bear Systems Research Ltd. They aim to create a 'drone corridor' that will ensure that general aviation and UAVs can work together.

Read about the solar airplane that flew for 26 days! 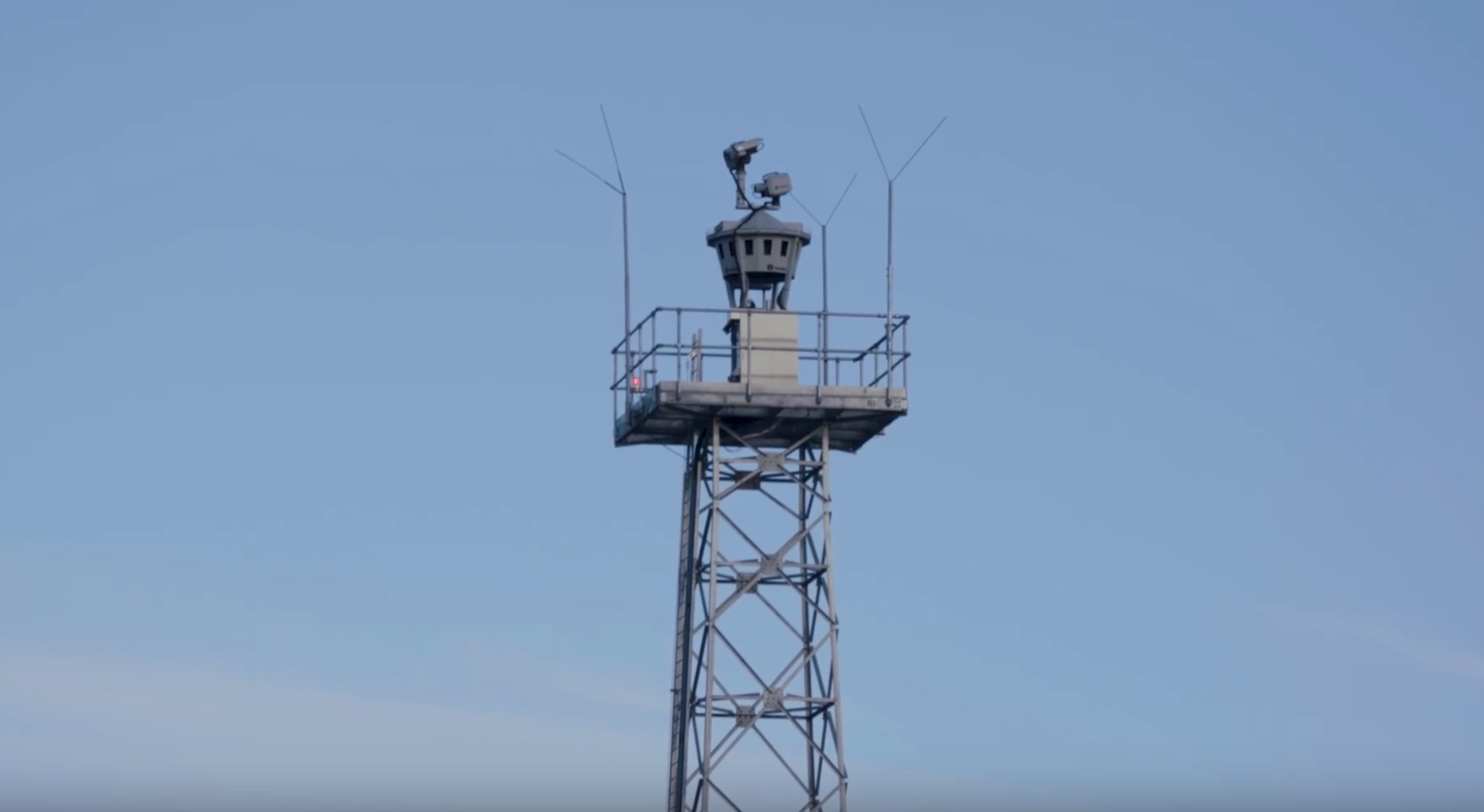 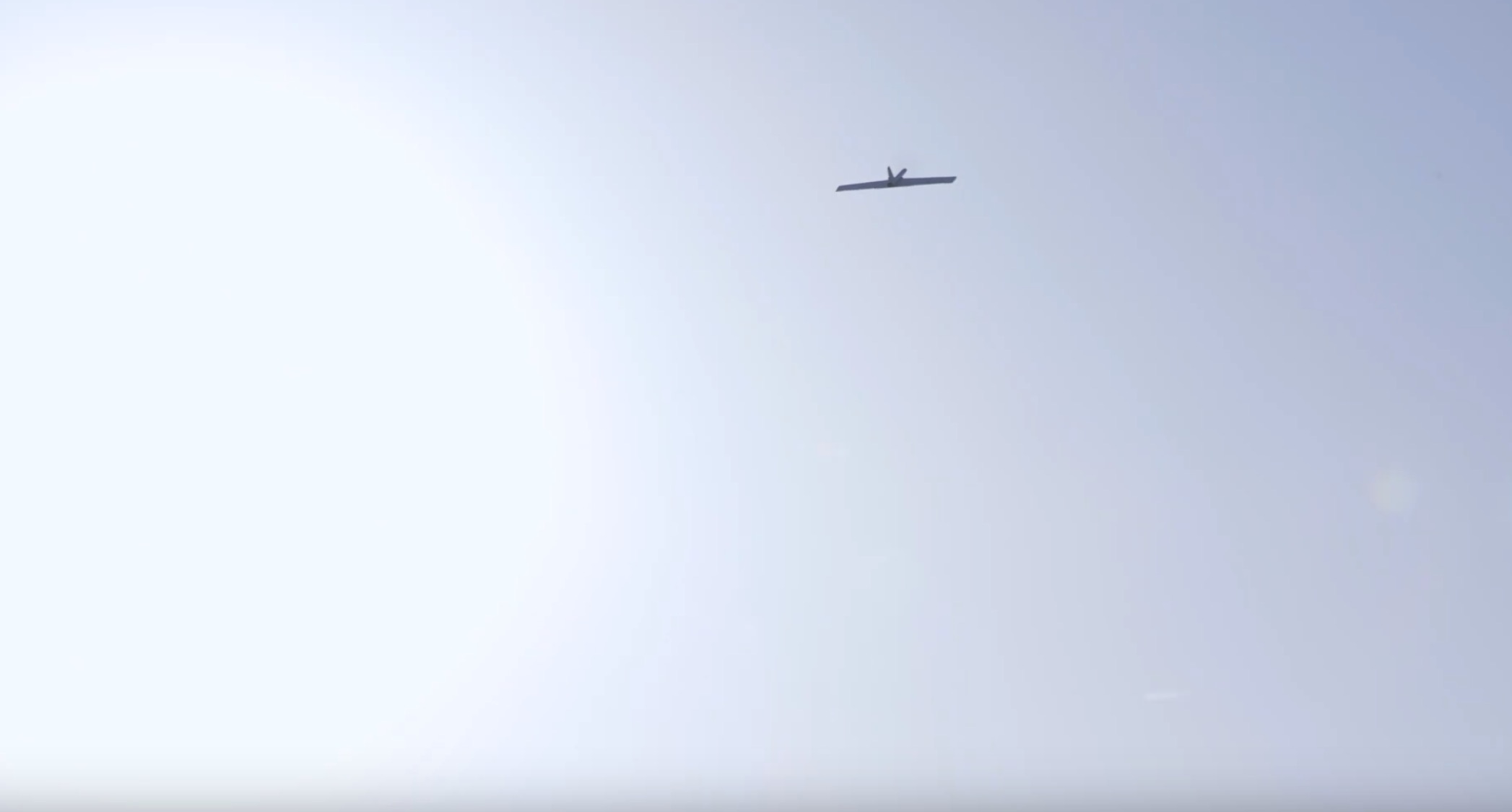 As we all know, the general rule for almost everywhere (in the US, Canada, and most of Europe), UAS operators have to operate within visual line of sight at all times. Whilst flying FPV as a hobbyist, you can't fly beyond this range. It's unclear how creating drone corridors might affect hobbyists, but it seems that it will limit UAV traffic to narrow zones which would leave the rest of the sub-400ft airspace free for use. It might also allow users to fly their own FPV aircraft long range using drone corridors - but this is only speculative.

Thankfully, the NBEC team say they believe in unification of airspace, rather than segregation, is the key to success in creating a sustainable future for general aviation, UAV commercial aviation, and hobbyists, which is good news. The future is looking brighter.