The world's first commercial electric Vertical Takeoff and Landing multirotor is about to go on sale. Here are the details.

The aircraft is called the Kitty Hawk Flyer. Named after the Wright Brother's original Flyer airplane from 1903, the company behind this new eVTOL hopes to be the first to spark the dawn of a new aviation age. 'How?', you ask - by producing the world's first human-carrying drone that you can fly. 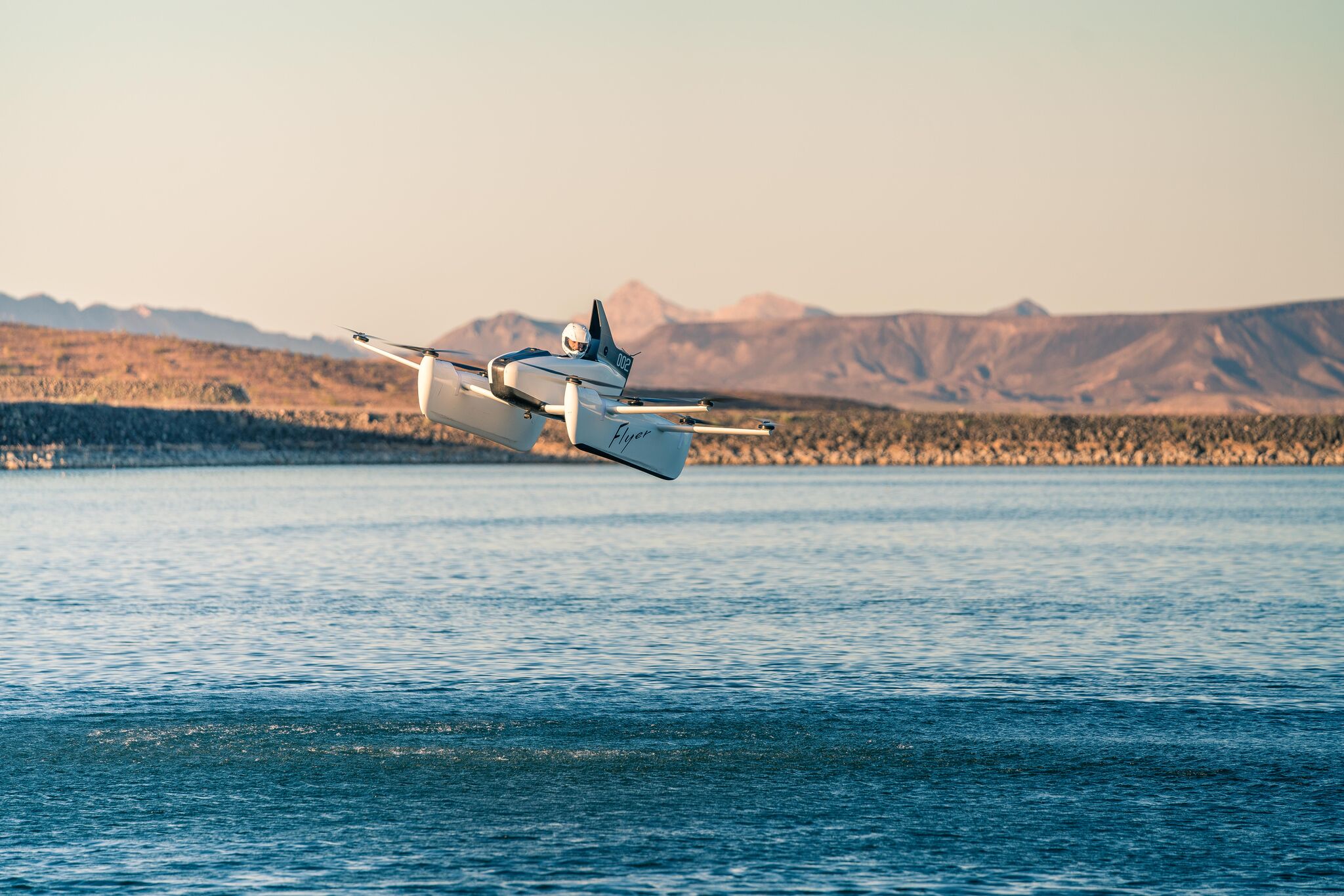 The company is called Kitty Hawk and is currently working on two aircraft. The first is the smaller Kitty Hawk Flyer, which will be the first to go on sale. The second is a larger multirotor aircraft called the Cora. This will be more of a commercial 'air taxi'. 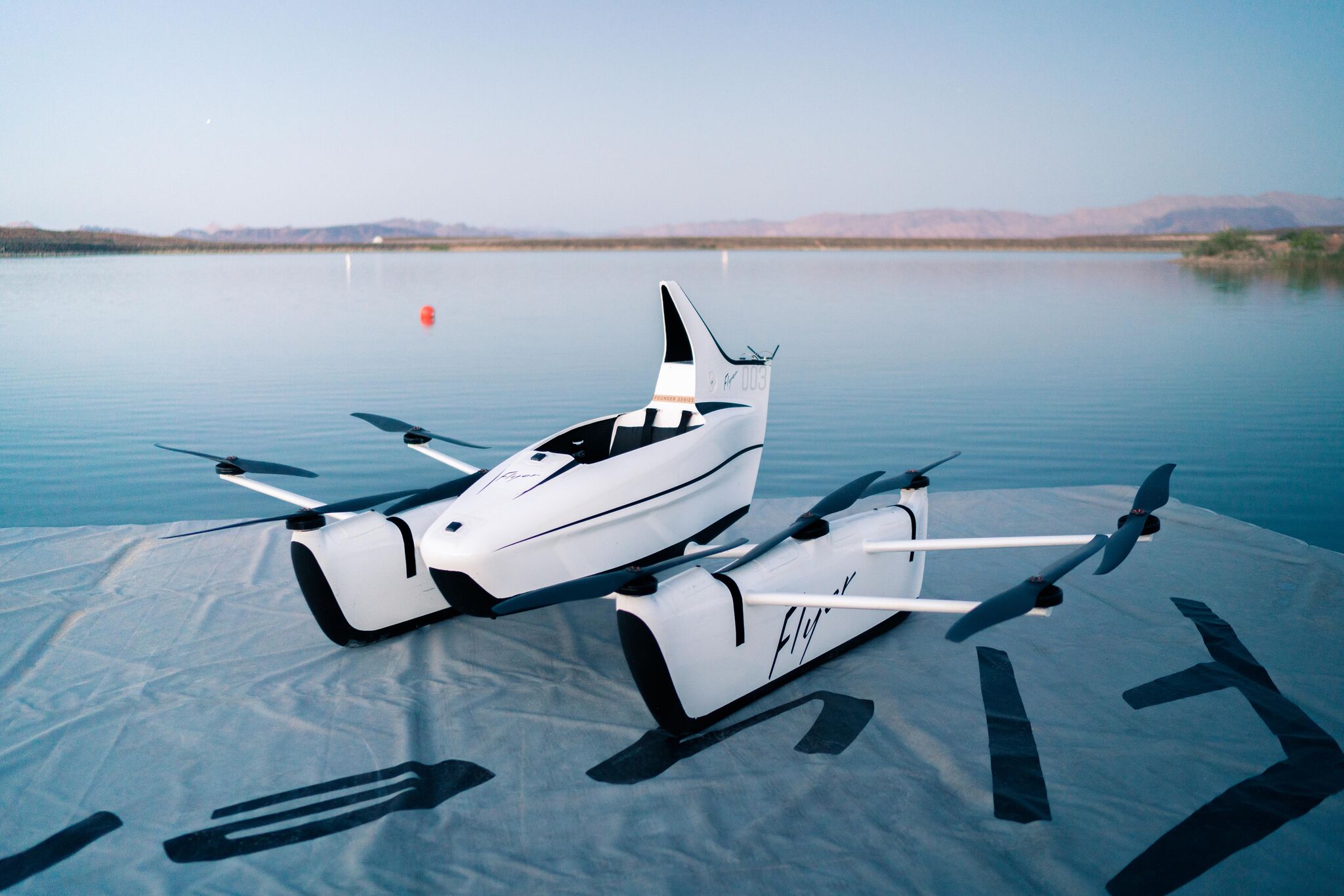 The Flyer is classed as an all-electric ultralight by the FAA which means it can only be flown in areas that are not heavily populated. This limits the places that this aircraft will actually serve as a practical vehicle, as does its severe lack of battery life. 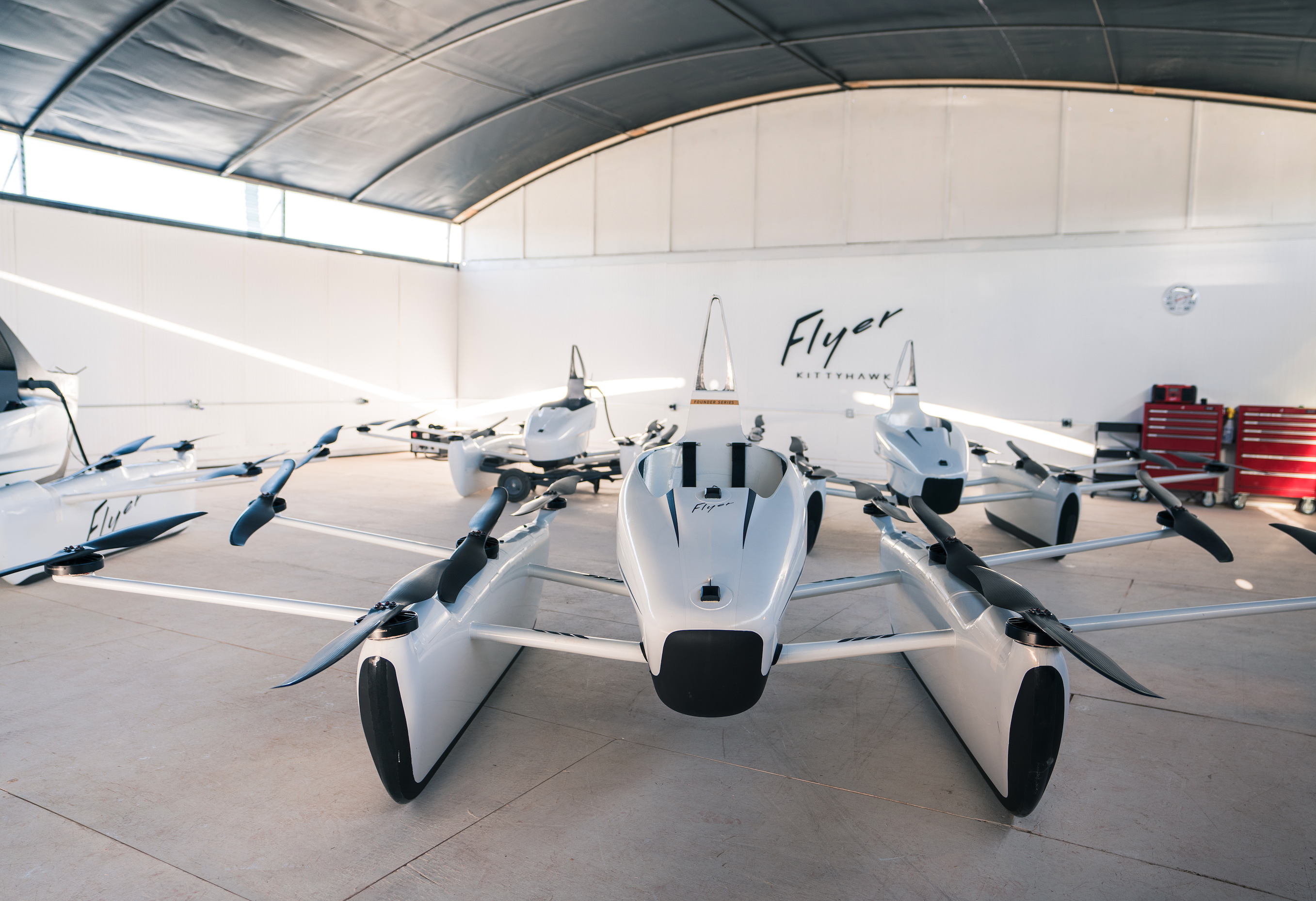 The Flyer has a 12-20-minute flight time, which is less than a DJI Mavic Pro. This is unsurprising, however, as this VTOL spins an assortment of ten motors to keep airborne. It's also powered by conventional lithium polymer batteries, just like our hobby drones and airplanes. Yet, despite the obvious limitations of the Flyer, the aircraft is still a seriously impressive flying machine. 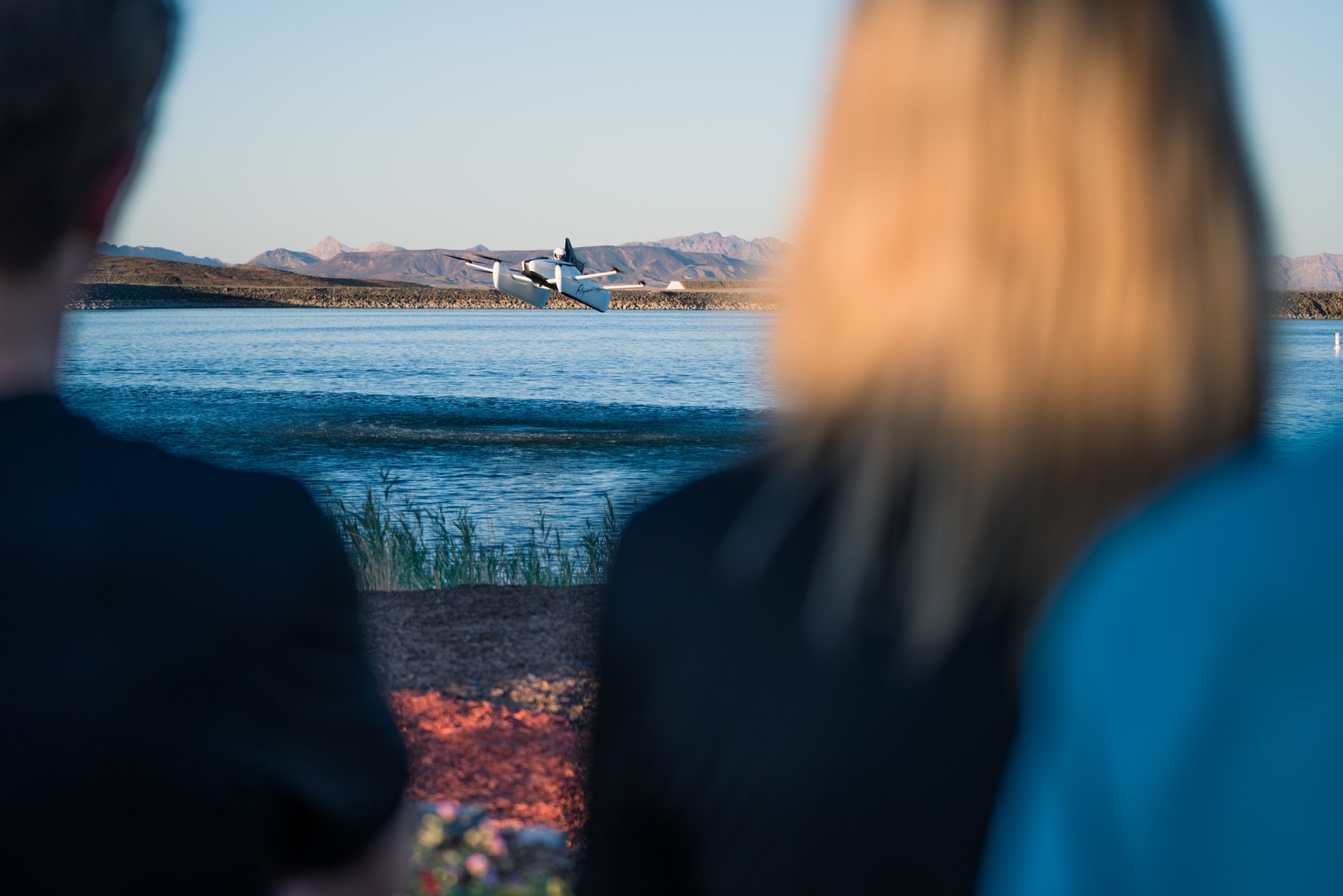 The aircraft can also only travel at 20mph at a maximum altitude of 3 meters/ 10ft. According to Kitty Hawk's website, the airframe itself is built of lightweight composites. It can also float in water. Presumably, this feature was helpful during the testing phase of the Flyer as it meant the aircraft could safely hover above a lake. 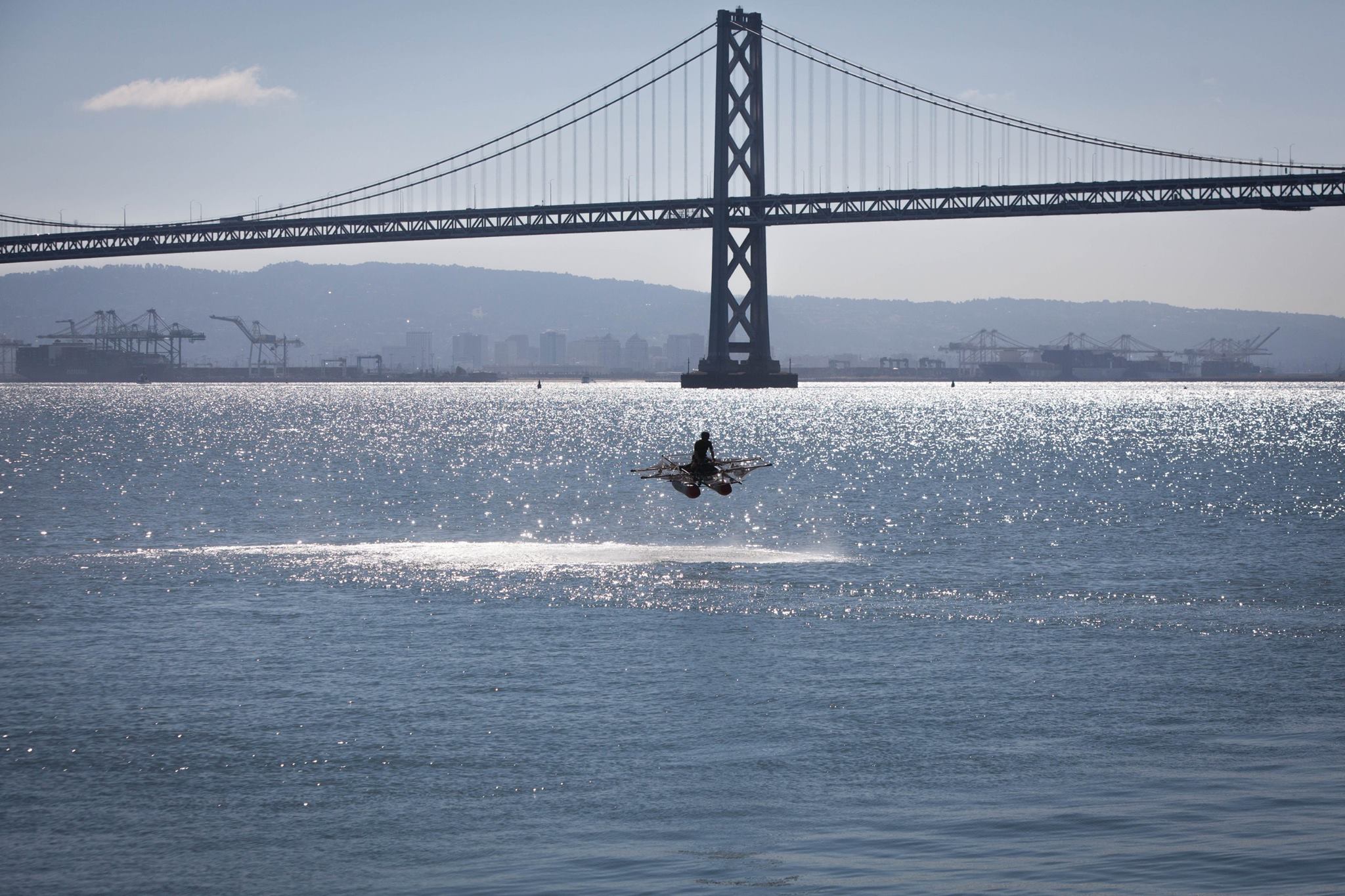 It will be interesting to see how this project develops. There are many VTOL concepts out there at the moment but all are in a relatively early stage of development. The Flyer seems to have the edge on getting a product out to the public, so I for one wouldn't be surprised if we start to see the aircraft appearing on tech YouTube channels before long. If we get the opportunity, Flite Test will be first in line to try one out! 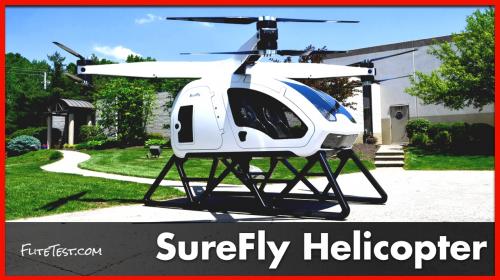