To the Flite Test Community,

8th grade students Megan and Susannah took on the crazy task of creating the well known dragon Toothless. Both in the Engineering and Design learning strand of the FT STEM curriculum, they chose some pretty tough problems to solve in their last couple months of school.  Susannah chose the box wing project and Megan chose Toothless, yet both collaborated and helped each other out on both builds.

Megan used the FT STEM Engineering Design Brief to document her process through her toothless creation. For more information see www.ftstem.com.The first stage was Research, specifically Megan was looking how to take the iconic dragon shape and translate that into a workable aircraft.  Researching what others have done was key, how did they approach the wings, the tail, the head, all trying to stay as close as possible to the true look of Toothless. 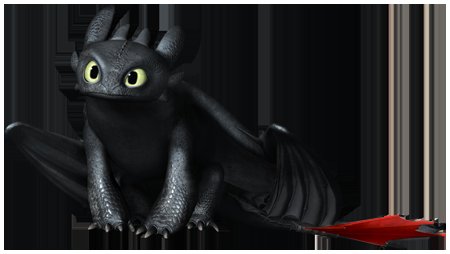 After completing her initial research she moved into Design, developing thumbnail sketches to eventually transfering this to CAD. 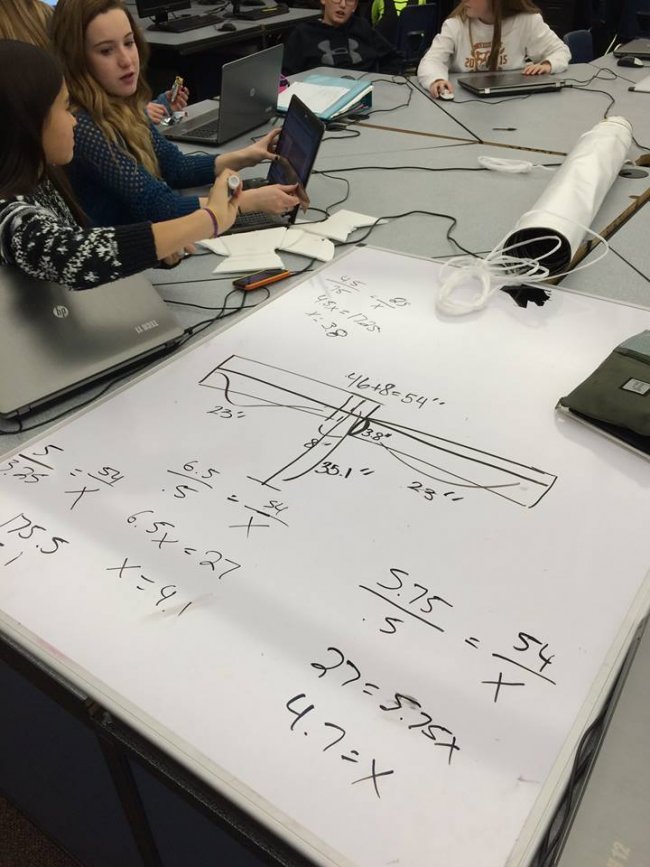 After Megan was pretty happy with the design she moved to the Create stage where she generated at least two prototypes prior to her final scene in the video. Together, both Megan and Susannah got it pretty close to the actual Toothless.

The head was saved for last, as it was the most tricky, especially making it look to scale with the rest of the aircraft.

The final product ready for testing!

Proud as they should be, they took over the talking points of the video, no need for Marshall.  A huge element of creating these videos of our program is to get our students to speak, and gain confidence in their approach on how to communicate their ideas, designs, and product. 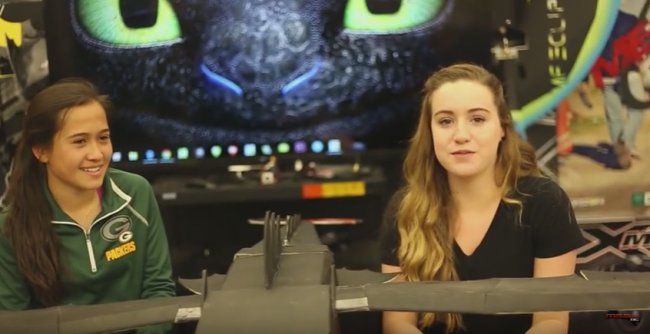 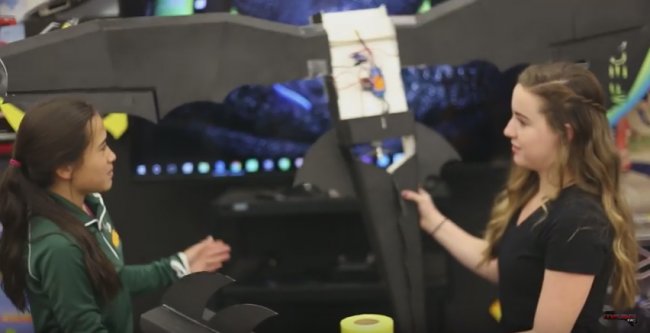 1st attempt was under powered. 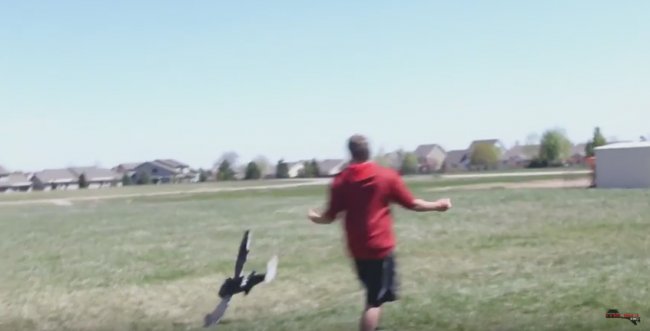 Bigger battery, still no go, but getting there. 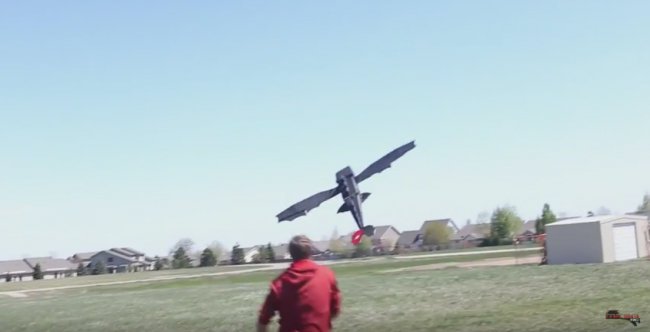 Installing a monster jet system proved to be not enough either. 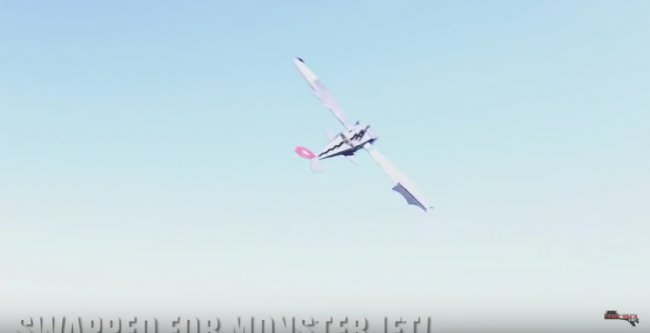 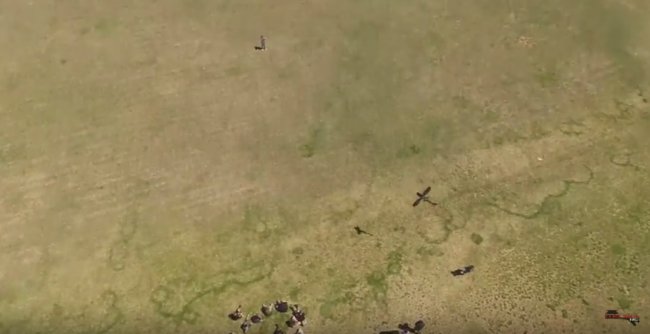 3rd times the charm right, two Power Pack C's on the front of the wing with a suppo jet motor on the back pushing it, proved to be plenty of power! 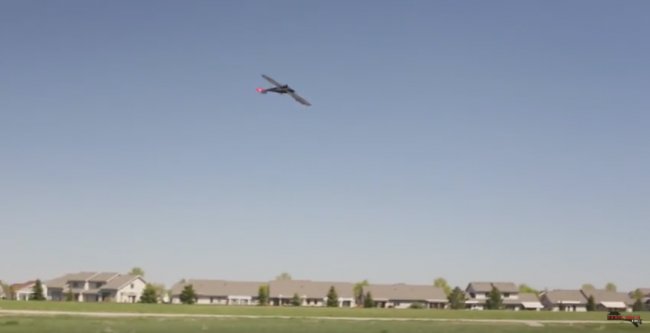 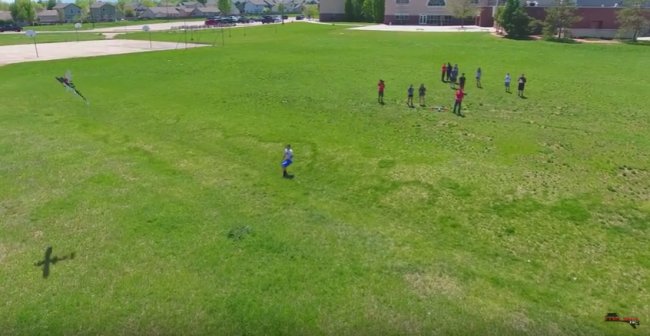 However, after so many attempts, the Toothless couldn't take much more, the wings folded in flight.  It was a success in our books and the girls will remember this day and experience for the rest of their lives. Hopefully moving on to be leaders in the Engineering world! 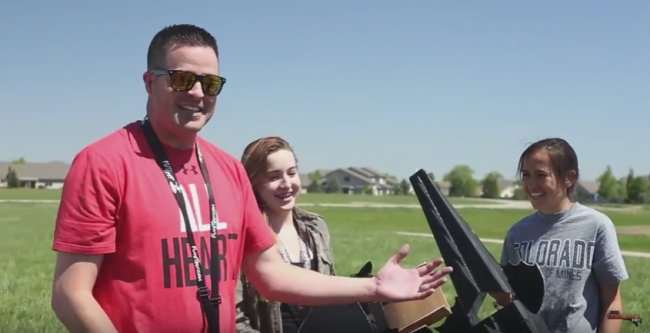