It was recently a great video where David was sharing his knowledge on cutting foam with a hot wire.
He was using a LiPo with a brushed speed controller as a power source. It is compact, handy and agile solution, especially if all the stuff was mounted on a bow, I guess. But in Your workshop You might use a outlet power instead of battery.

An idea I got from RCModelReviews channel on Youtube is to use a light dimmer in conjunction with a transformer.

Well, a light dimmer I picked on a electrical store with some power chord, mounting box they use to put outlets and switches into the walls and some wall outlet (or call it socket?).

Dimmer and outlet went into a box, power chord connected to it and a regulated power source is ready. By the way, It's good to dim Your desk lamp, regulate hot glue pistol (sic!) or anything else. The important thing is to watch a power You taking from it not to exceed a dimmers max output. Cheaper dimmers do ont have any overcurrent protections, so if You overload it in good case the thing stops working, in bad case You have some fireworks. 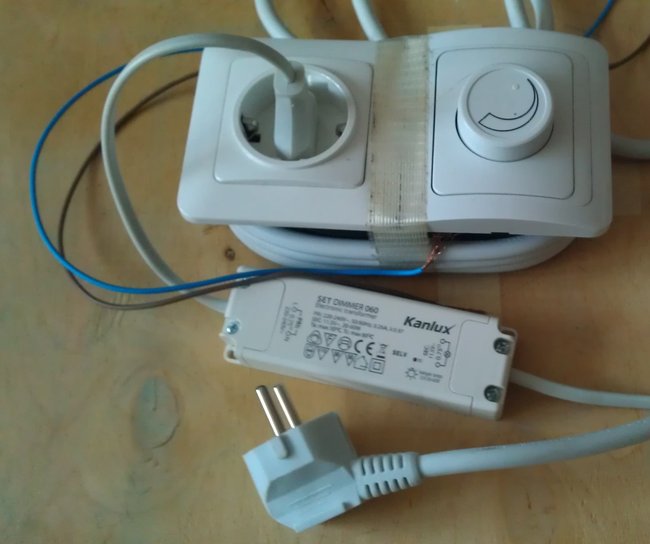 But what about foam cutting? The voltage dimmer's giving out 's no good for that. It has to be reduced, that's what are transformers for. An old fachioned copper transformers I was looking for in DIY stores where either too weak (You need up to tens of amps on output side) or too large and expensive.

But there are the power units for 12V halogen lights (used mostly in kitchens nowdays) readily avaliable for very reasonable price.
Got one from electric store, again added a power chord to it, so it can be plugged into regulator. When choosing one, watch it to be "dimmer friendly" kind. And modern units come with overcurrent and overheating protection. So, I guess, it's quite safe to experiment with.

Ok, connect a power chord to a transformer unit (to it's input side, important!) and some wire from it's output to a cutting wire. Then plug it into a dimmer switched off. Then start to add a power on a dimmer and use a scrap piece of foam to find a right temperature.
I suggest to scratch some numbers on a dimmer wheel and paint them with a marker, so next time You use a wire of same gauge and length You know, how much power to apply.

UPD What You can do is to go to store selling elecrtic goods and ask for solution for powering around 100W of halogen lights. They would offer You a transformer, dimmer and everything else needed. It's no rocket science :) 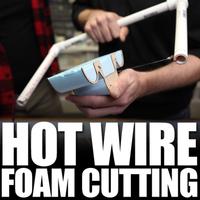 Willsonman on May 2, 2013
Some close-up shots of the transformer and specifically where you got it would help oout others more. Great simple solution though!
Log In to reply
azgar on May 2, 2013
Well, I can do closeups in the evening. Here's a manufacturers page http://www.kanlux.pl/en/8070
For what it's worth, I've got it from bauhoff. www.bauhoff.ee :)
Log In to reply
makind1 on May 2, 2013
What i use is PC power supply + servotester + brushed ESC.

Log In to reply
azgar on May 2, 2013
Yes, that's an option, I used PC power supply too. You need some regulator thing with it anyway.
Some of them won't work without load on certain outputs (car light bulbs work well as a ballast).
And old ones lack overcurrent protection, modern ones tend to be too smart and touchy overall :)
The main point is to use something avaliable and convinient -- PC power supply, LiPo, dimmer or anything else.
Log In to reply 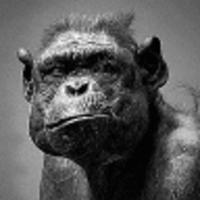