RECAP of the RECON2 Project:

Problem: Northern Colorado bomb squad needs eyes on the ground in a remote area for recon.

Solution: Creating a robust RC quad (equipped with FPV gear) that can carry the weight of an RC vehicle (with FPV gear) behind the danger line of the unknown, drop off the vehicle, vehicle performs recon, hooking back up to quad, and flying safely back to its destination for reviewing.

Danny's first step was to assemble a vehicle that is fairly robust and small enough for the second RECON capability of the unit. See episode here of his initial testing:

Close up of vehicle seen here; 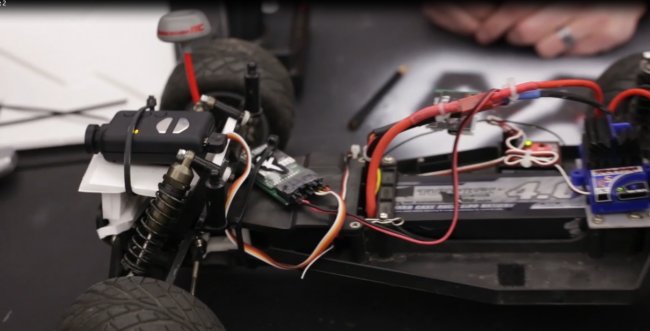 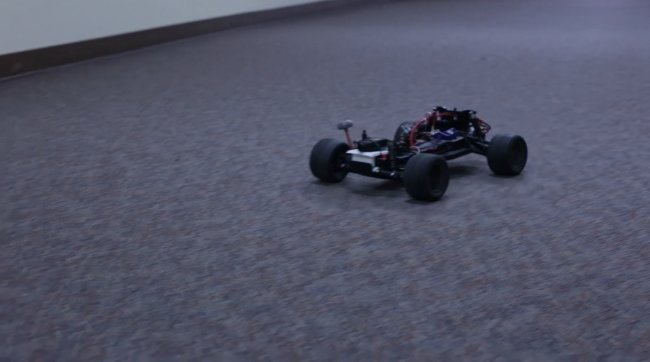 Danny talks about build materials basic specs of the craft. 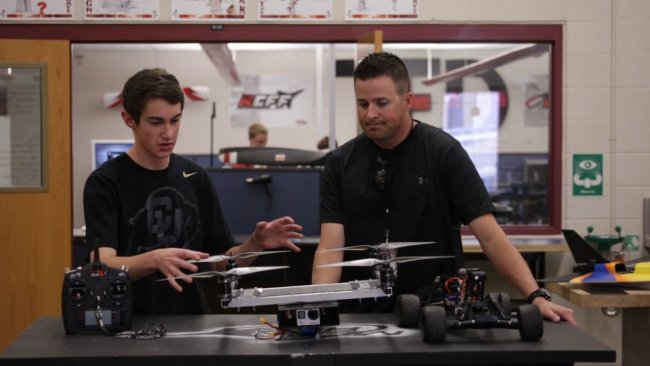 Below is the design of the fuselage mounted just under the frame. 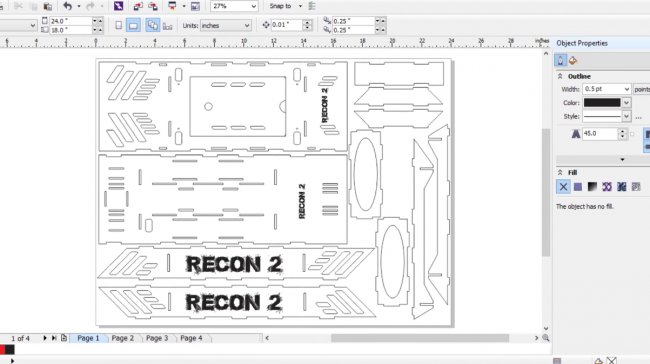 The whole setup seen below, will feature the quad on top with the ground vehicle underneath. 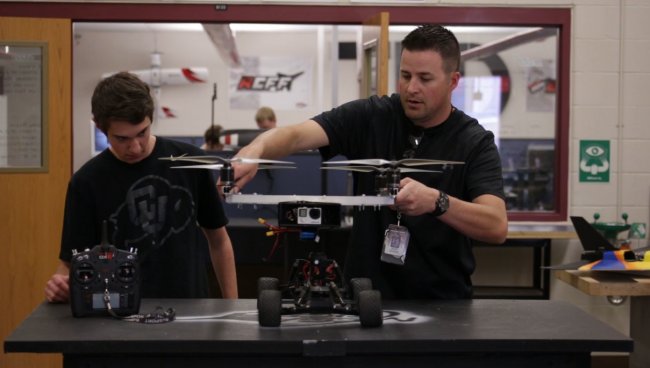 There is so much going on this quad that in theory can carry anywhere between 16 to 20 lbs.  A pic below just shows a few electronical elements; 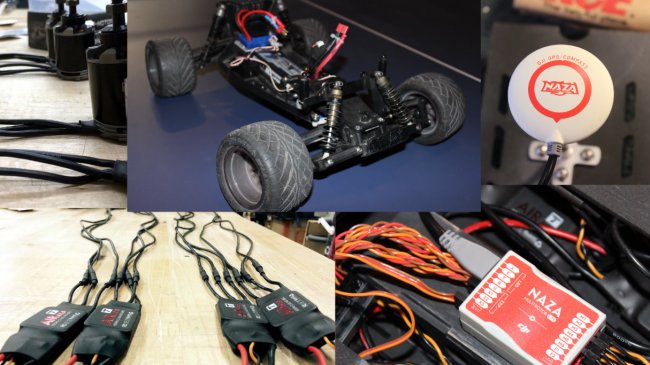 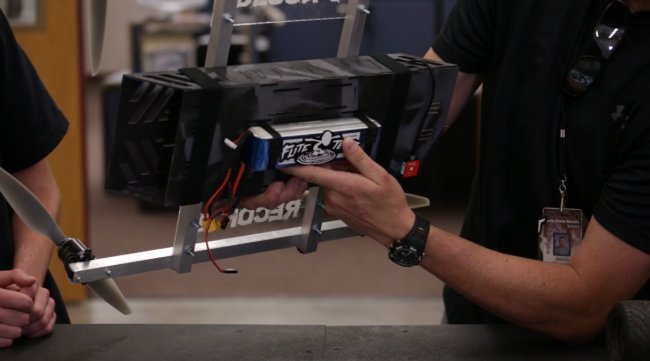 Test flying the quad was an amazing feeling, to fly something that big, that sturdy, was awesome! 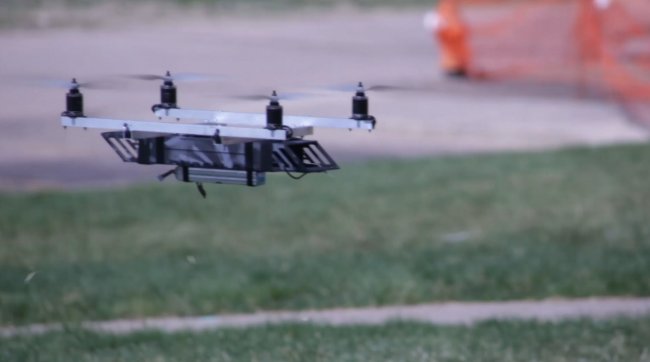 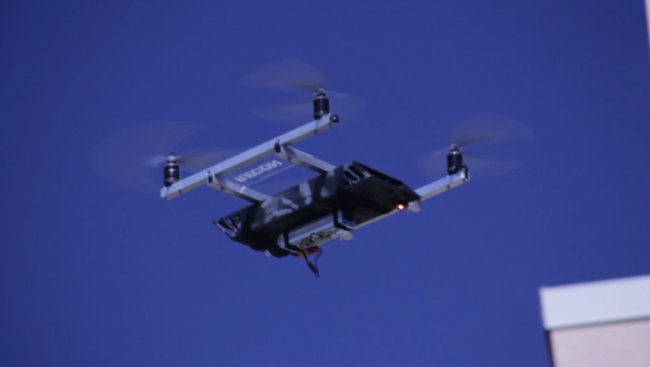 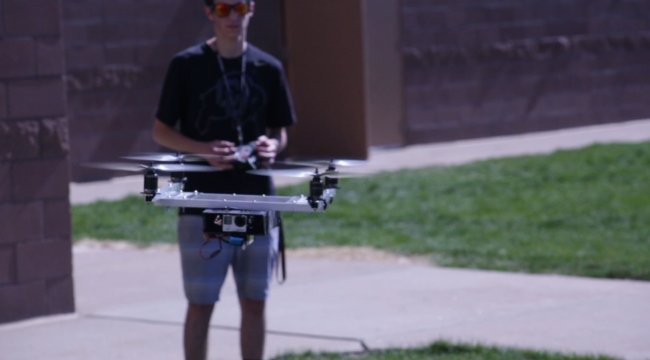 Danny also shared that he will be attending CU Boulder next Fall majoring in Aerospace Engineering, way to go Danny! 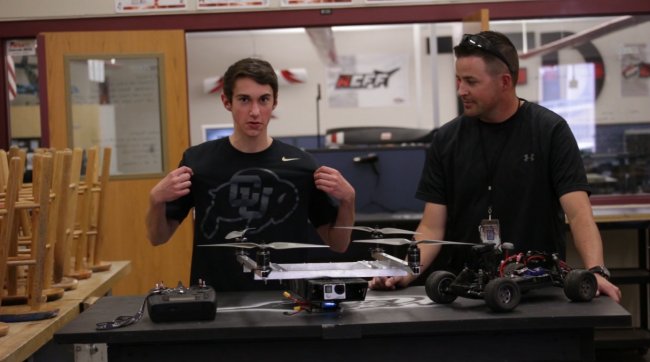 Fastforward it to this past week, it was game time!  Danny had to present his product to the SWAT and Bombsquad officials. He did great and both groups gave great feedback to Danny and talked about their experiences in the field and how they wish they had the RECON2. 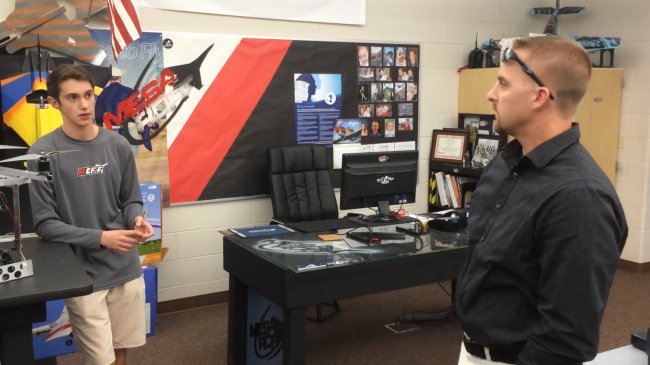 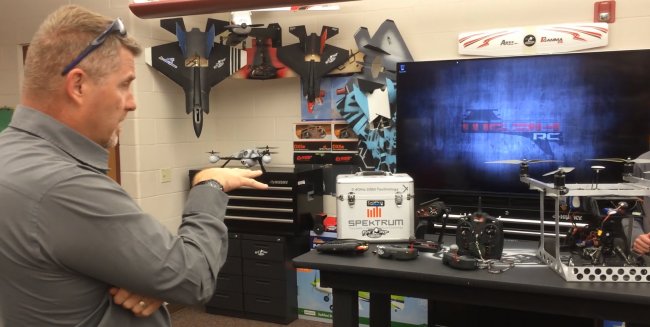 Due to rain we had to demo inside, Danny did it all, they were very impressed! 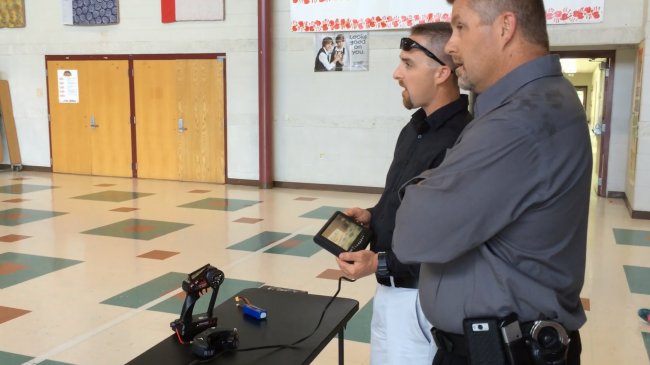 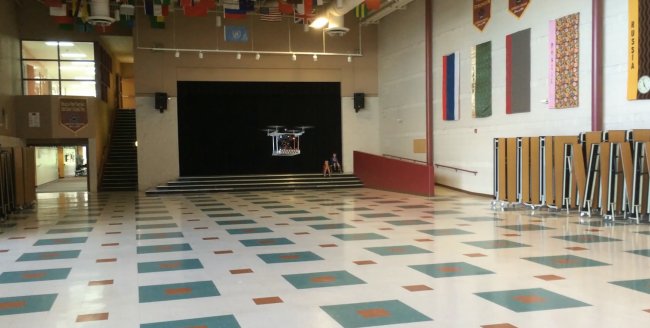 After the presentation was done Gary from the Bombsquad came into congratulate Danny for his accomplishment and invited him to brings his RECON2 to as many SWAT/Bombsquad trainings as possible. He has scheduled to put the RECON2 into action June 25th.  So stay tuned, if we can get footage, we will for sure post it. 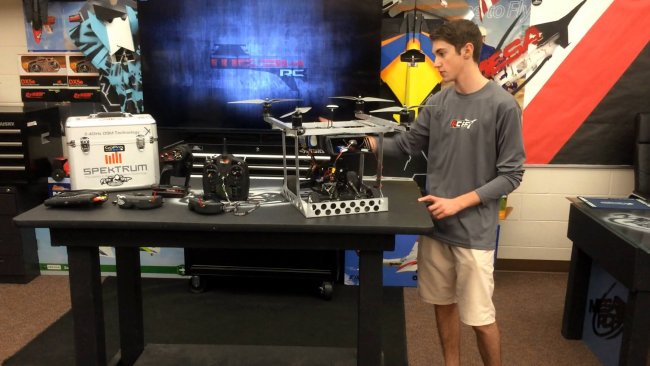 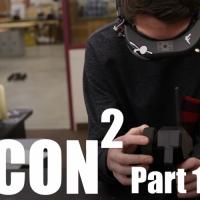 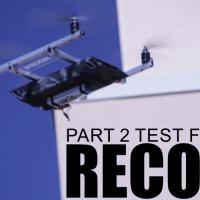 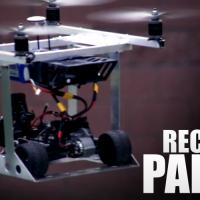