We love making unusual things fly at Flite Test - but so did the free thinkers of yesteryear.

World War 2 was a terrible conflict by many measures, but it did churn out all manner of fascinating innovations from nations around the world. One of the more bizarre creations devised to swing the tide of war was the Soviet Air Force flying tank. Yes, it actually was a real thing; one prototype was built and tested somewhat successfully. Here is that story. 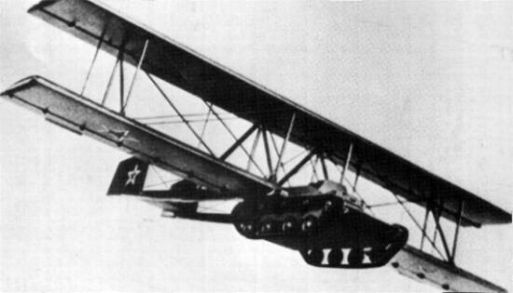 If you haven't already, you should first check out our Flite Test take on the flying tank. Here's Josh, Stefan, and Jeremy trying to come up with their very own solutions for making a tank fly. It's probably as difficult as it sounds.

Early in the war, before the Soviet Union had become fully involved in the wider global conflict, the USSR faced the problem of how to quickly deploy its tanks to the battlefield. A marriage of aviation and ground vehicles was needed, something that had not been attempted much before. At first, the army tried strapping small tanks and tankettes to the underside of the largest bombers available. They'd already tried this before with small radial fighters to some success. 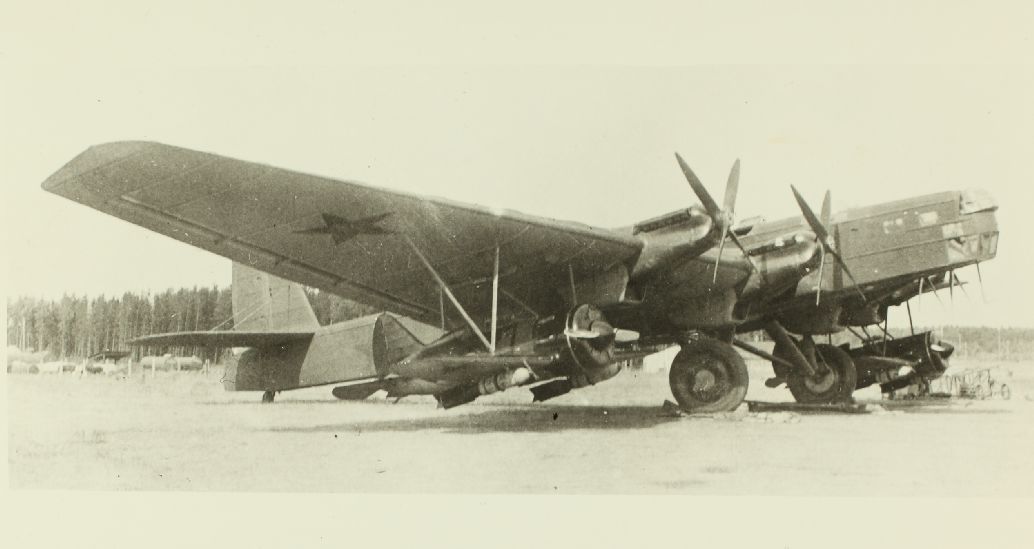 However, when it came to tanks, the four-engined TB-3 bombers simply couldn't cope with the weight. They were only able to lift the smallest of tanks, it was therefore decided that this strategy that would put precious aircraft at risk was just not worth it. 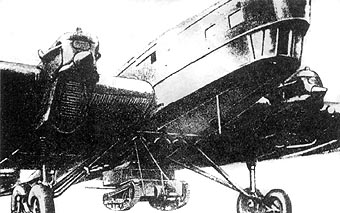 Tests were also carried out around this time that saw bombers dropping tanks (with and without parachutes). This idea imagined the modern techniques of dropping ground vehicles from aircraft that we see today. Yet, the technology wasn't ready and the results were poor. Due to the severe impact a tank experienced upon landing, the crew had to parachute to the ground separately and then run to the tank. As you might appreciate, this really wasn't an effective way of getting your tanks into the heat of battle. 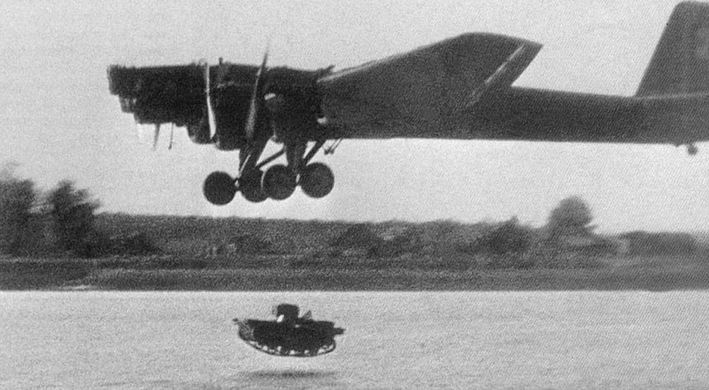 Genesis of the Flying Tank

The glider tank was drawn up by aircraft designer Oleg Antonov as a solution to the tank deployment problem in 1940. Although not tested until 1942, the design was rather ingenious and extremely simple. The Antonov A-40 had large canvas covered wooden biplane wings and twin boom tail. The resulting glider was attached to a T-60 light tank which could be towed into the air by a bomber, cut lose and glide to an appropriate landing spot. Once on the ground, the T-60 was detached from the glider ready for battle. 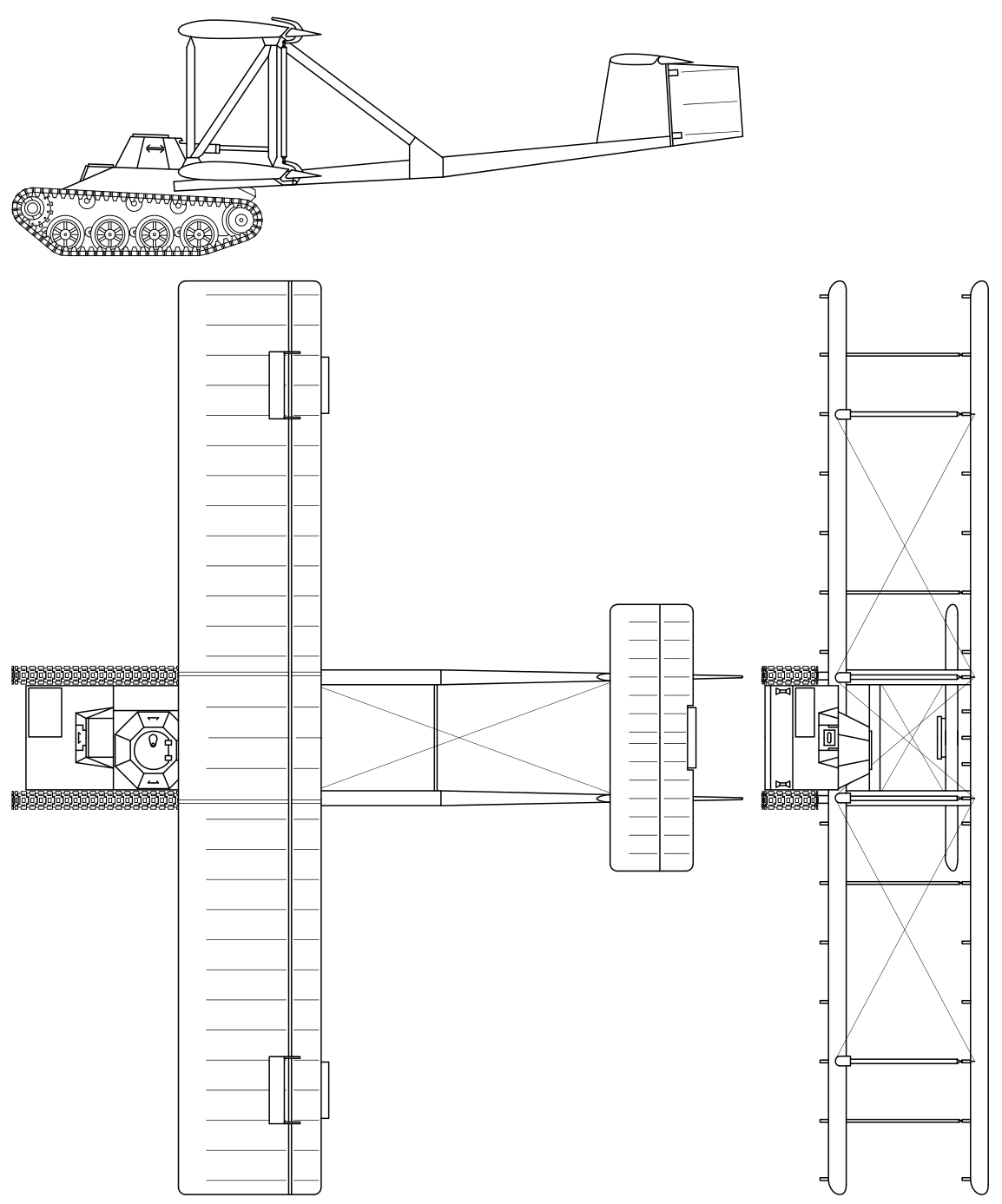 The first flight of the Antonov A-40 was in 1942. It was towed behind a bomber but cut lose earlier than planned due to bomber's overheating engines. However, even though the glider was now lower than planned, the Flying Tank was piloted to the ground safely by renowned test pilot Sergei Anokhin who pulled off a smooth landing. This test had proved that a tank would glide - which was quite a feat. The detached T-60 was then driven back from its landing site to report on the mission. Pretty neat! 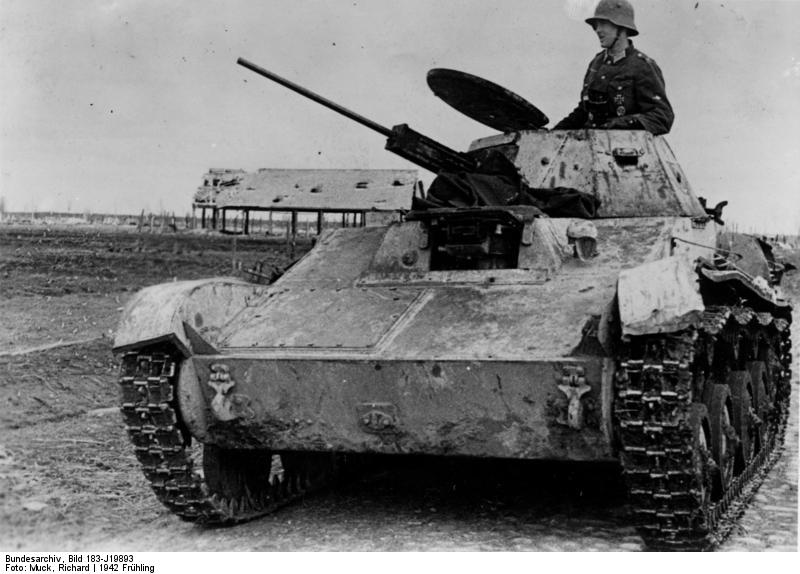 Was It a Success Though?

Although the tank flew, the project was scrapped before it saw action. This was due to two key factors: firstly, demonstrated by the overheating bomber, no sufficiently powerful aircraft could tow the extremely draggy flying tank into battle. Secondly, it was doubtful whether the glider would work in combat. The tank had been lightened for the test by removing armament, ammunition, and even headlights. In short, the flying tank was simply impractical. It was far better to focus on other forms of weaponry and tank deployment strategies and methods. Despite this, the A-40 lives in the history books as the first tank to fly on its own wings. 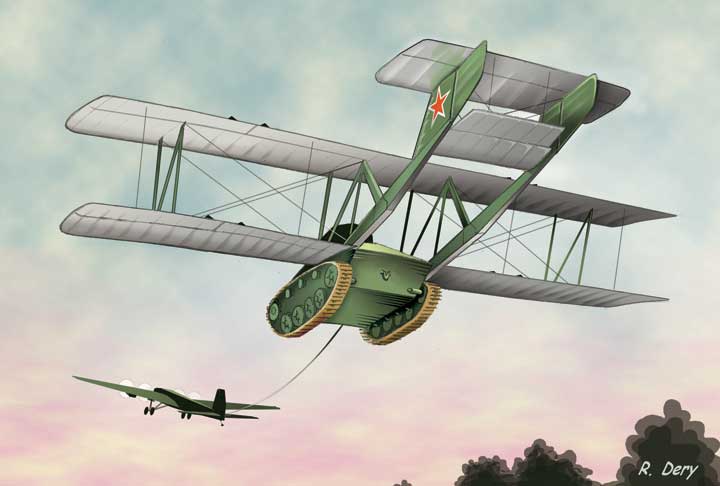 Side note: other nations also created their own flying tank projects, such as Japan, the US and Britain. None of these true tank gliders saw much success, but there were a few specially constructed gliders built for the Royal Air Force that were able to carry light tanks, like the Tetrarch, to the front lines. 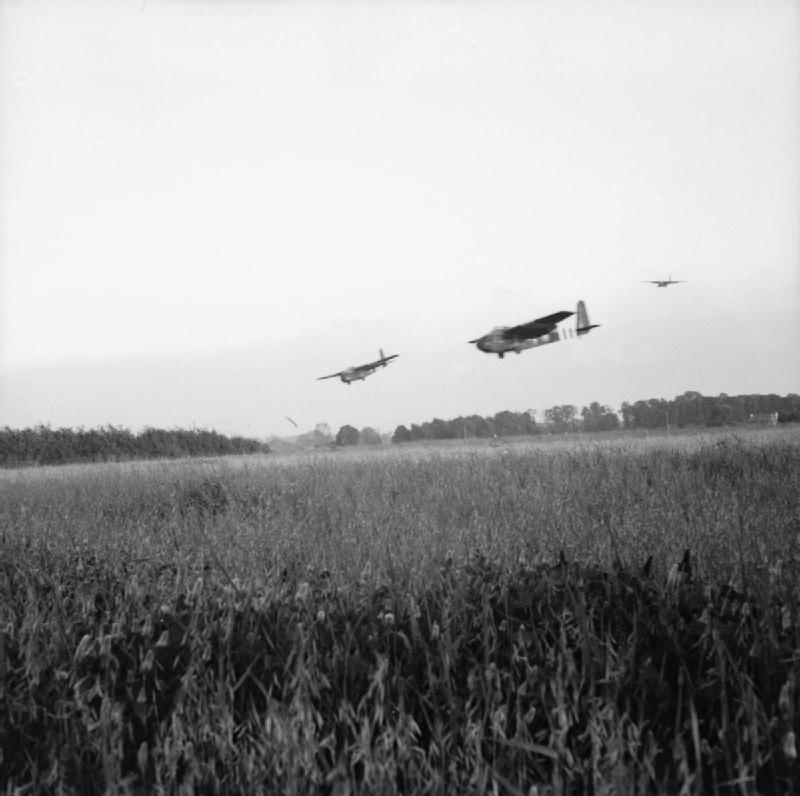 If you learned something from this article, give it a thumbs up! 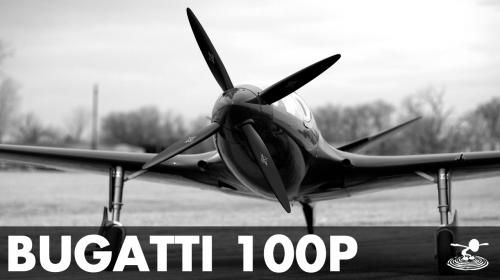 The Bugatti 100P Was Ahead Of Its Time, Here's Why 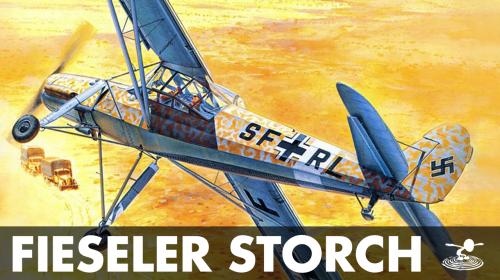