When using our drones, we will likely meet some problems during flight that will make us unhappy. Below are 6 common problems with drones and solutions to help tackle those problems. 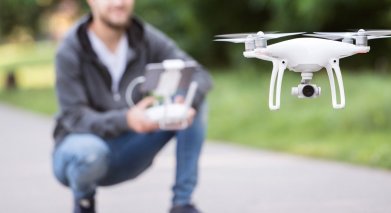 1. The props are often in frame

When the drone is flying at a high speed, the fuselage will lean forward, so the props may appear in frame. 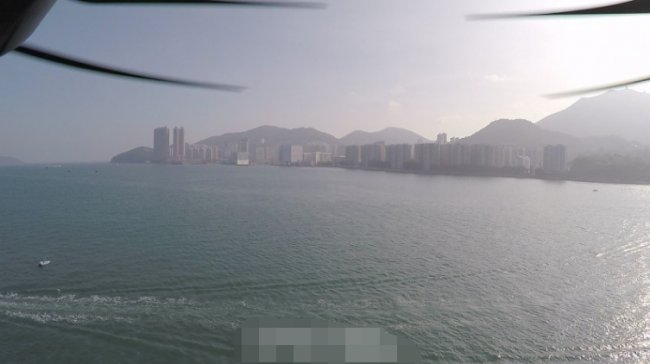 The most effective solution is adjusting the angle of the camera.

2. Screen's transmission is not smooth

The effects of screen transmissions can be divided into two areas: receiving distance and interference problems. The former is a more frequently encountered problem. In fact, different brands of UAV will specify the effective image transmission and remote control signal receiving distance from hundreds of meters to several kilometers; near the critical point. Image transmission stability will be worse, and as long as the effective distance of about 70% has had the opportunity to pass the screen, the figure is not smooth. Basically, this method does not solve, but rather slowly shortens the flight distance to restore the image transmission picture.

As for the interference problem, we should pay attention to whether there is interferance in the flight route of the operating UAVs such as overhead cables or a mobile communication tower base. In general, the drone will fly past disruptors and return to normal. 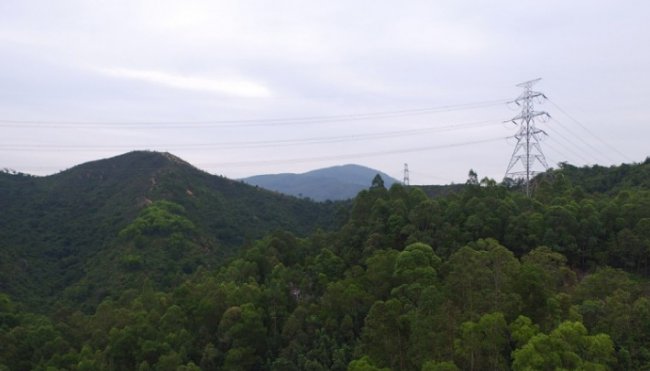 High voltage wires can influence the safely of the screen's transmission, so the UAV should get away from it.

If the UAV receives more GPS satellite signals, the accuracy and stability of the flight will be better. Sometimes there are GPS reception problems in open areas. The reason is that it is disturbed by underground cables, or the location is beside rocks or walls that are blocking the satellite signal.

At this time, we should go to another flying place and ensure the new place is over 100 degrees for receiving satellite signals so that it can operate as usual. 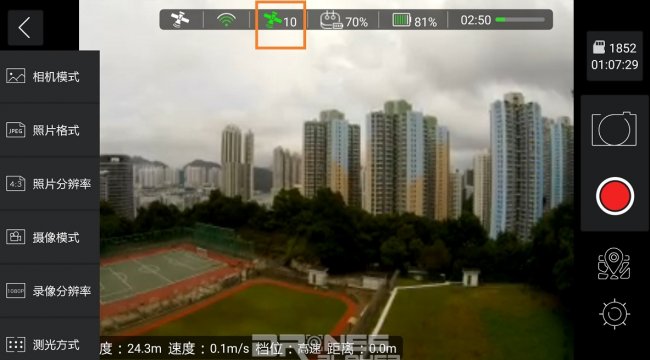 The more GPS satellite numbers the UAV receives, the better the flight stability will be.

Although we advise to calibrate the compass before each flight, I believe a lot of players think it is too busy to do this work, so sometimes they found the drone's flight direction is wrong or the drone is tilted in one direction. 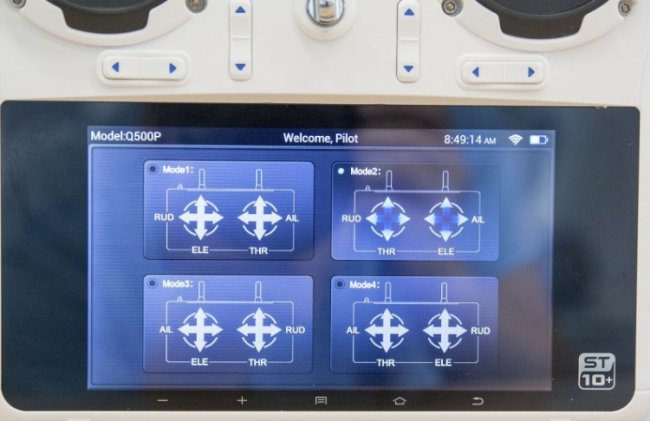 When the UAV flight direction is wrong, we can check the operation of the remote control.

Although the UAV technology has become quite mature, the problem of lost signals occasionally occurs. When signals are lost, first we should keep calm. The majority of UAVs with GPS positioning function will use the lost return mechanism; even if they do not return, the lost signal UAV will hover in the air. The pilot should approach the UAV in order to shorten the distance of the UAV to the remote control, and try to reconnect. If it is necessary, you can restart the remote control, let them hook up again, and you can control the right to recover the aircraft in general. 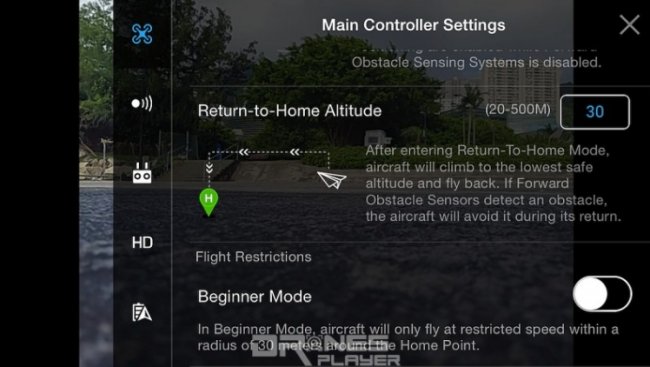 The signal lost has no solution directly, if we set the return mechanism in advance, it can reduce the accidents that happen.

Many drones have battery problems. When we bought a new drone from manufacturers, the manual said the flight time is 20-30 min, but after flying, we found the drone does not really fly as long as they claim. You may want to shoot a 20 minute long video, but the battery can’t support.

Solutions: most drone batteries are lipo batteries. A lipo battery has a predetermined life and capacity. When we over discharge or over charge them, its capacity will become smaller. We should use the official charger to charge our batteries, when they are fully charged, we should stop charging. When your battery’s power is used over 80%, you need to stop and charge it with its official charger. As you prepare batteries for your drone, learn more about how to care your lipo battery.

It's important to learn as much as you can if you want to fly drones. I hope these tips can help you film more perfect videos and you can enjoy your flight time. I think most drone lovers will check their drones carefully before flying it, because nobody want their drone to fall down during flight time. 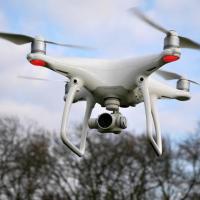