The coanda effect:
I've always been struck by the magnus effect. Yes, that effect that causes soccer or tennis balls to change direction in the middle of the air. But how does it work?
It happens when an object travels through the air spinning, that causes that in the part of the body that goes against the wind a high pressure is generated, and in the part that goes in the direction of the wind the air sticks to the surface and comes out thrown in another direction, that creates lift. 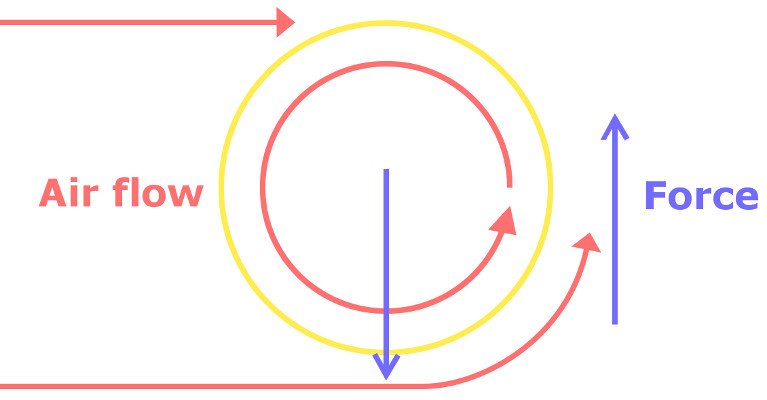 Here a video explaining this effect on sports balls:

This effect causes lift, and also a lot of drag. That makes it an inefficient aerodynamic profile so in large scale aircraft has never been done, there have been several attempts but none very useful. 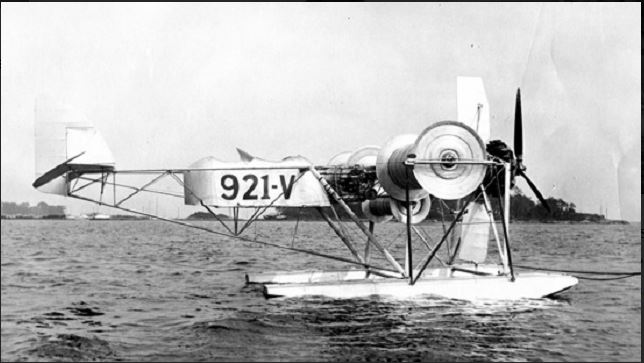 What has been done are boats with  magnus effect "sails" that help a little to the engine  and save fuel. 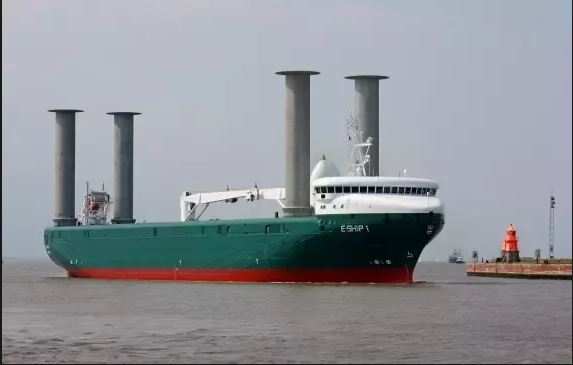 Here's my experiment, a plane with super small magnus wings.  (22cm each, the biggest thing that fits in my 3d printer)

I designed the mechanical part in fusion360 to then be able to print it in 3D, the wings too, which as you will see later is not a good idea.  The rest of the plane is wood and foam, botched job style, with hot glue, glue strings, and glue on all sides. 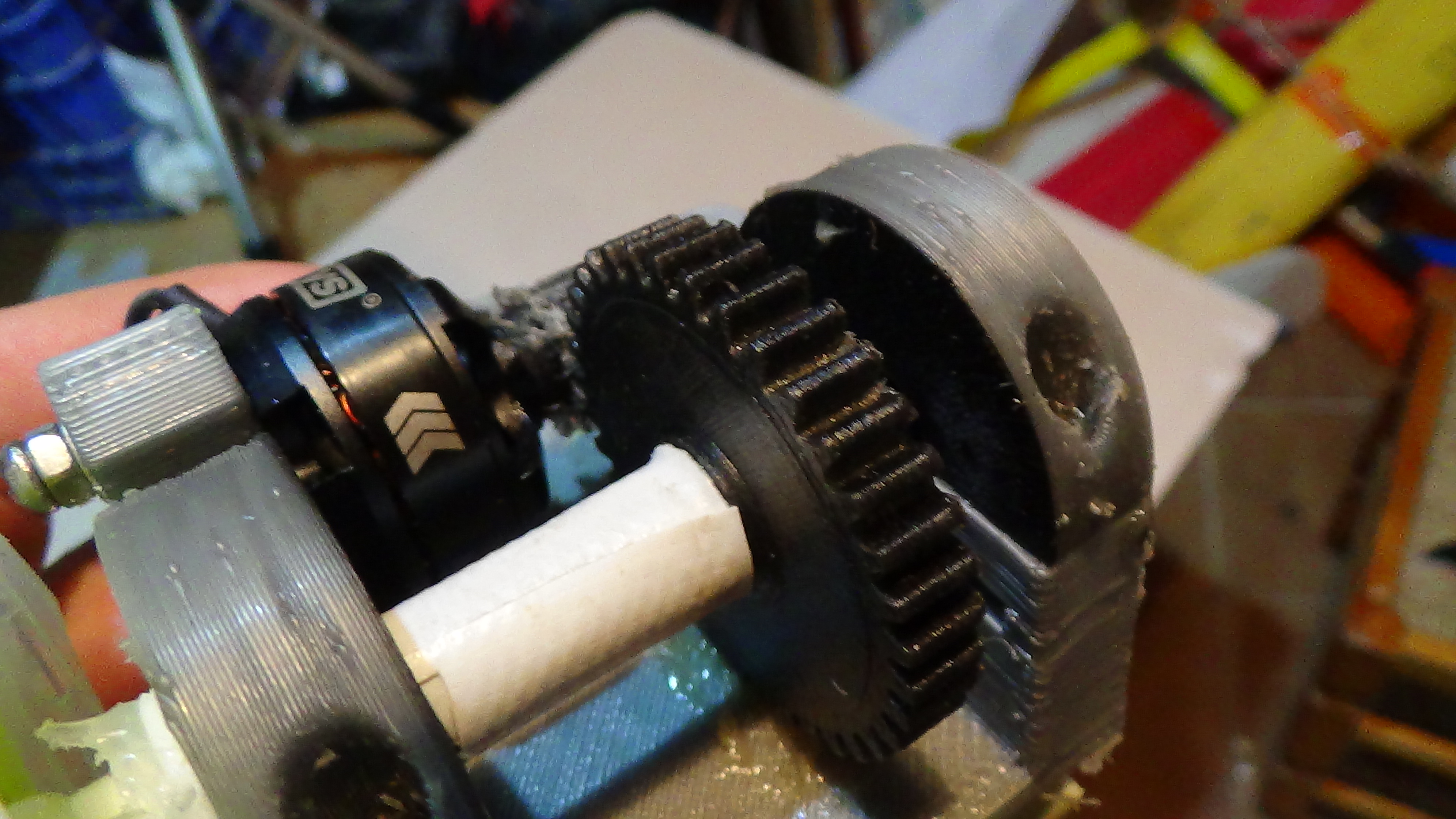 To move the rollers it has a 2300kv drone motor and to propel itself a cheap 750kv motor with 1045 propeller. and I use a 9 grams blue servo to turn the rudder.  Come on, it's essentially a 2-channel airplane, although I use another one to be able to turn on  the rollers.

As you can see, it is not a total failure, it seems to generate lift and seems stable, so I continued with the project.

After reprint the wing that broke I tested it again and this time with a battery of 4s instead of 3s. 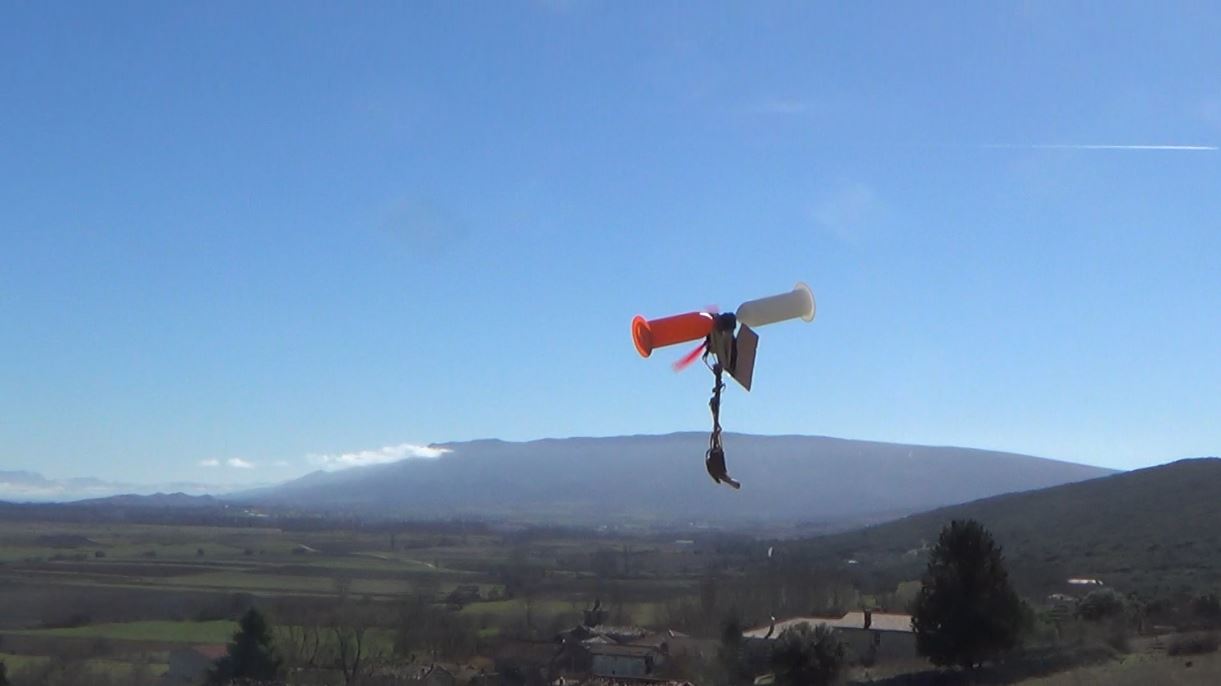 I just threw it, with the impulse I give it begins to gain altitude as soon as I release it.  You can see the extra power of the 4s. 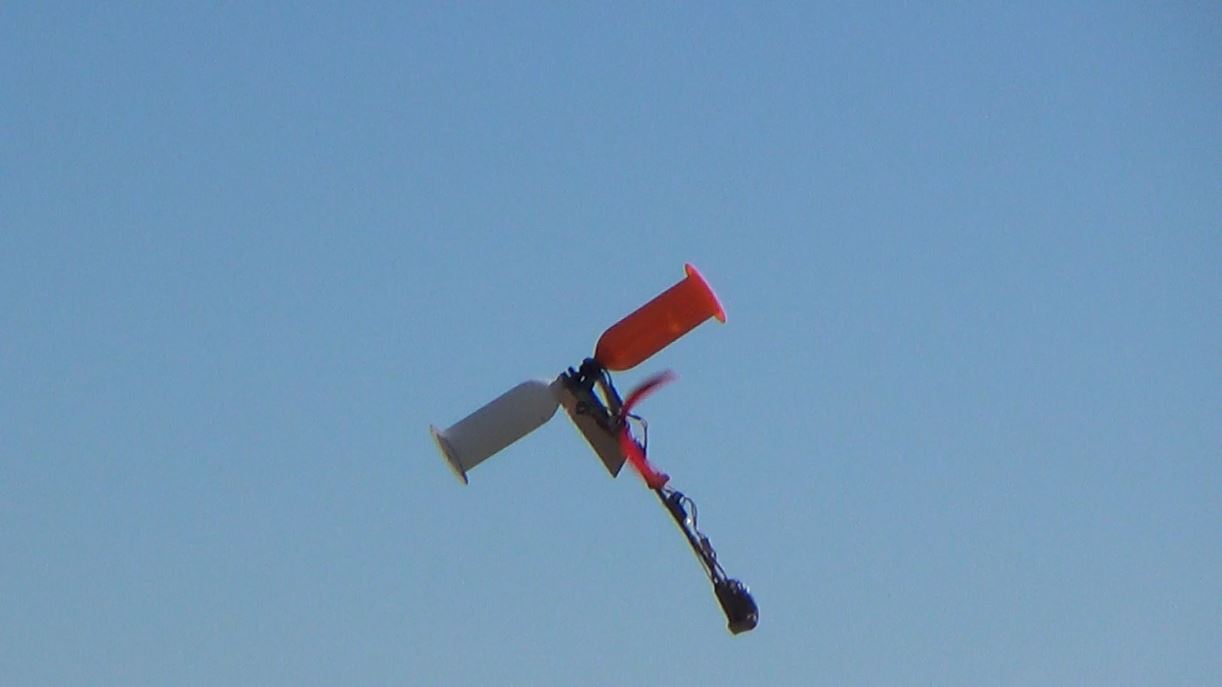 Here it is taking a turn, look how the rudder is turned to one side. 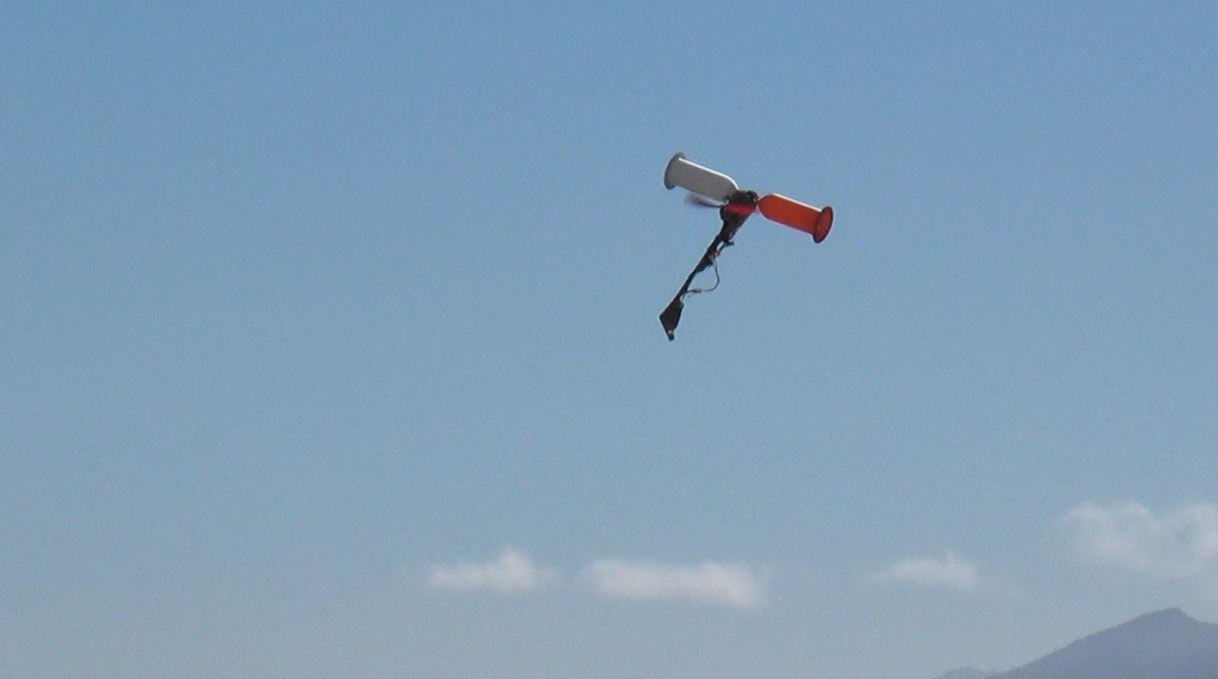 Now  it flies, and very well, you can see in the video the emotion of the moment, it seemed to fly by magic. 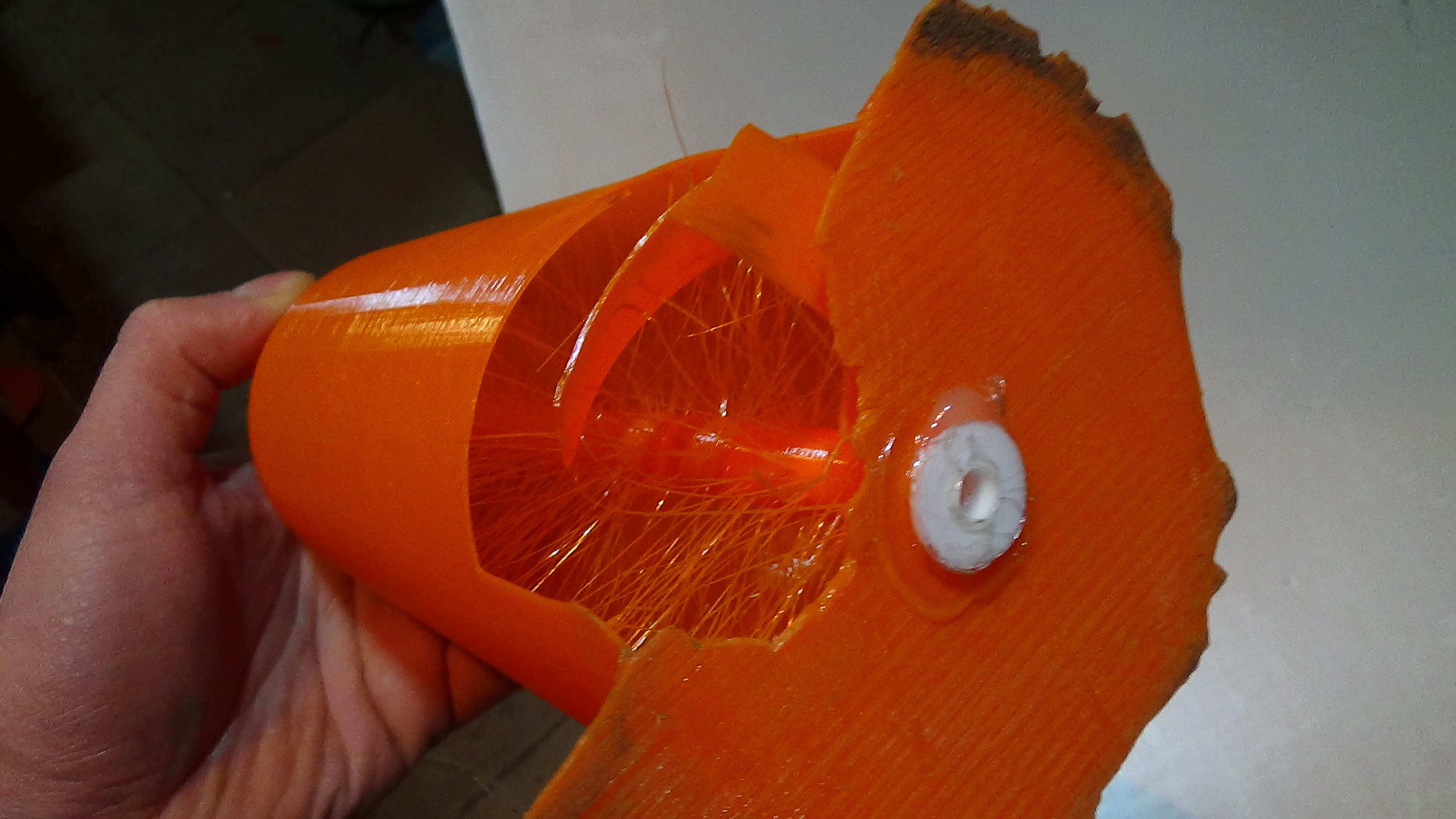 As each landing broke my 3d printed  wings, in the end I used two ketchup boats that coincidentally had the same dimensions as the original wings, the bad thing is that in the next flight I loose one and the plane was destroyed. 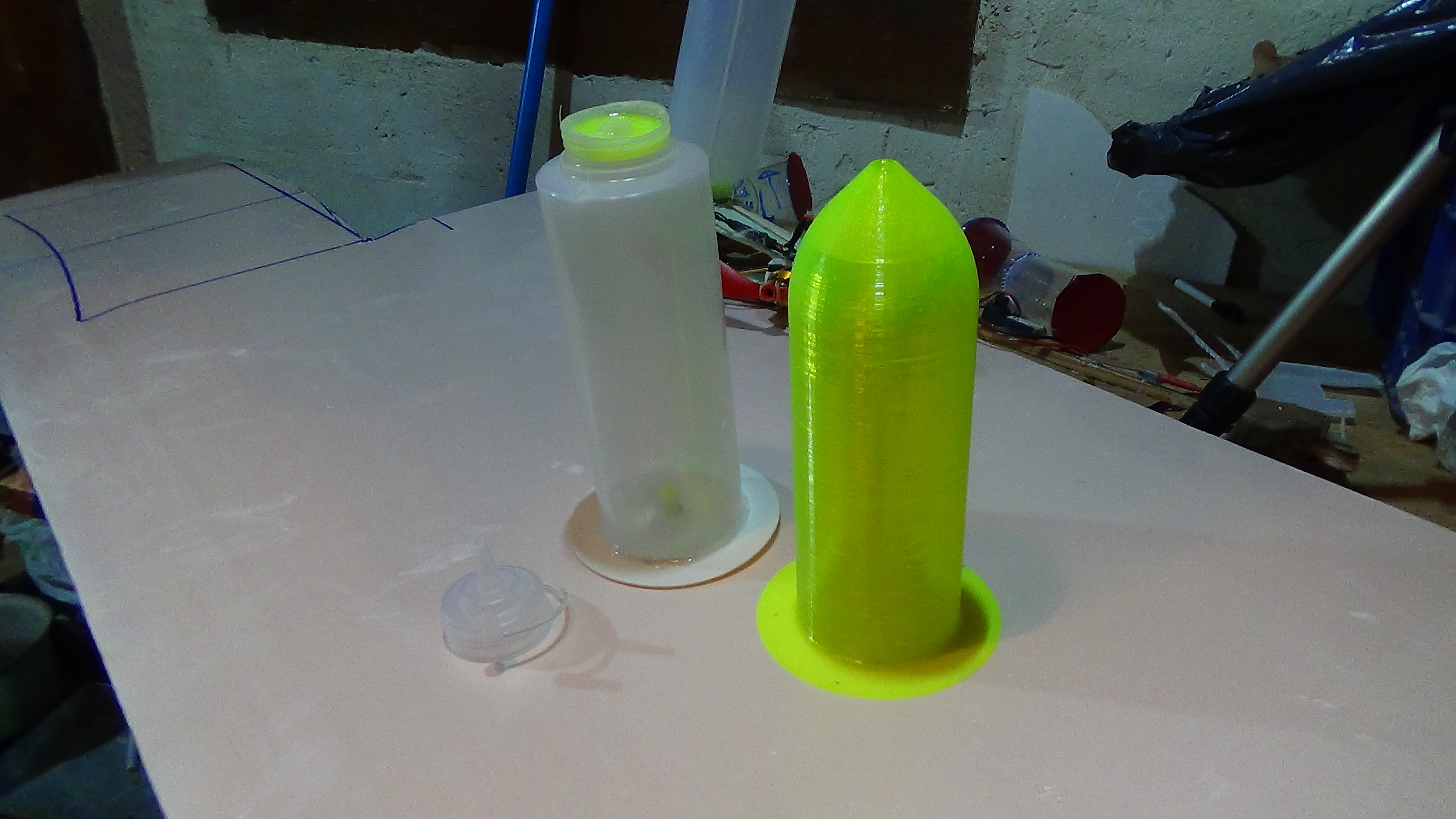 This is the video resuming the whole project here you can see how it flies:

After seeing that it flies, the concept has seemed very interesting, now I'm working on another larger model that will be different, I will use savonius turbine profiles on the wings to turn with the wind and do not need the drone motor to turn, apart from making it bigger and with fuselage.

I hope you liked the project,  In the next post I'll tell you how it is that this plane is so stable without horizontal stabilizers and without dihedral.

NYCBobby on February 21, 2019
Fantastic project. This is a super interesting configuration too. I'm not sure about landings but you did a totally awesome job, I'm very impressed.
Log In to reply
Flying Kiwi on February 19, 2019
Peter Sripol managed to make this work [ badly]

L Edge on February 23, 2019
Congratulations, That was superb!!!!!
I tried duplicating this approach and failed time and time again. 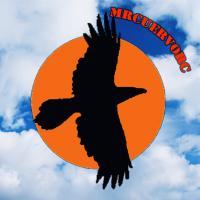