Did you know that planes almost carried nuclear reactors? Here's what nuclear-powered planes might have looked like.

At one time, engineers spent over $1 billion (in 1950s money) investigating the feasibility of atomic-powered airplanes to eliminate the need for refueling. At a time before the various nuclear disasters of the later 20th century, the public was less aware of the dangers posed by atomic accidents. This was when support for such technology reached its pinnacle, a time where trains, homes and even cars were looking to be powered by the atom. 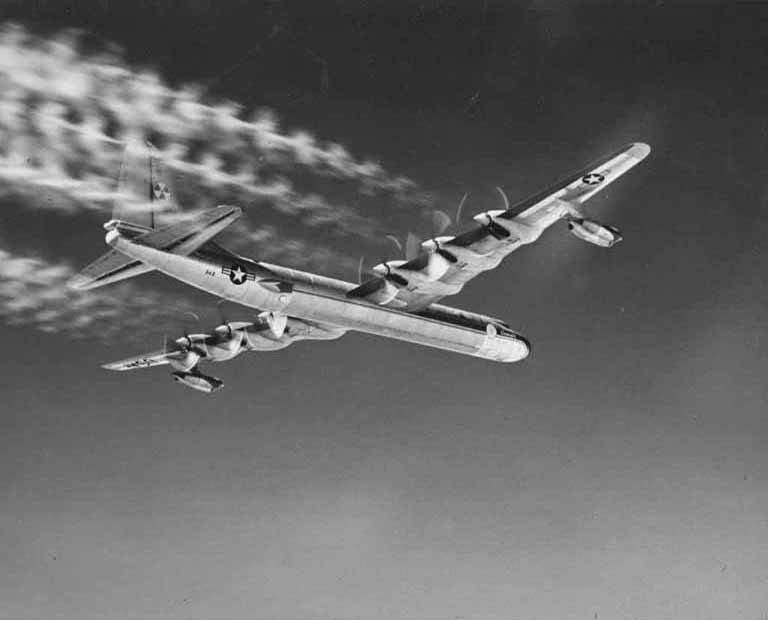 The idea was that new aircraft that avoided the need to refuel could fly for weeks or months at a time. It was thought that they would have a strategic advantage as a nuclear deterrent. This was because they could continuously fly close to enemy territory on standby before being ordered to strike a target. 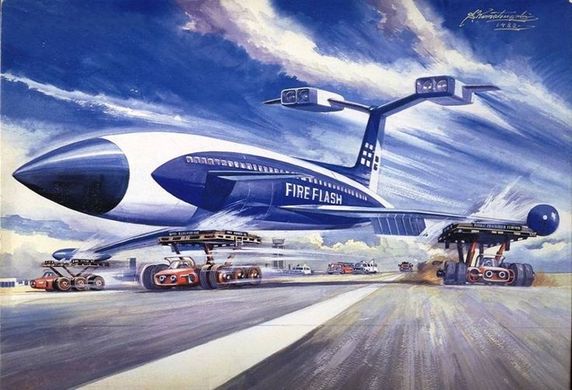 There are two types of nuclear jet engines. The first is a simple direct cycle jet engine. This engine theoretically resembles a conventional jet engine although without the combustion chamber. The aircraft would gather air through the intake, much like a conventional jet, but then redirect that air into the reactor core. This would heat the air which would then be expelled from the exhaust of the engine. Essentially, the reaction would replace fuel to heat and expand air needed to produce thrust. 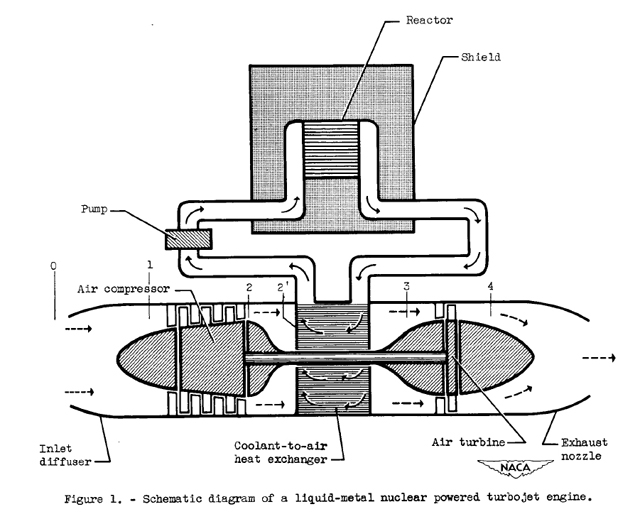 The problem with the direct cycle engine is that any plane using one of these engines would leave a trail of radioactive air in its wake. This was because any air pumped through the engine would become irradiated. 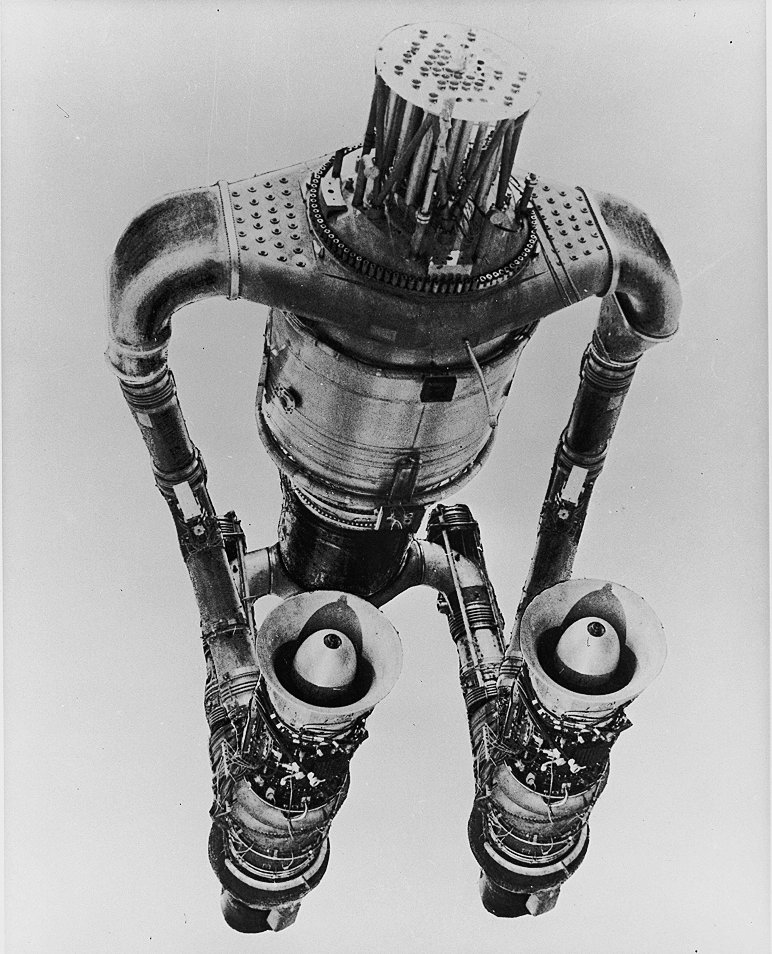 The second concept for a nuclear jet was the indirect cycle engine. This type works by introducing a liquid pumped around the core and into a heat exchanger. The liquid in this chamber would heat and expand air drawn into the engine resulting in thrust from the exhaust. This method, avoiding sending air into the core, would have been far less damaging to the environment. 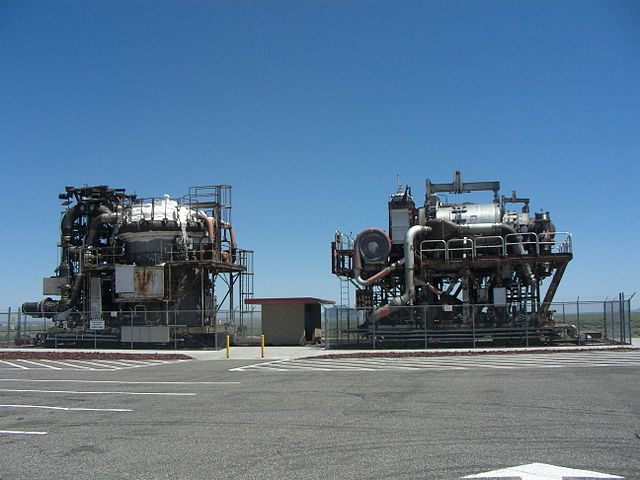 The First (and Only) Nuclear Aircraft

Although there haven't been many aircraft fitted with nuclear reactors, there have been a few. One of the first was the American Convair NB-36H. This was a modified Convair Peacemaker fitted with a proof-of-concept reactor and a huge amount of protective shielding for the crew compartment. 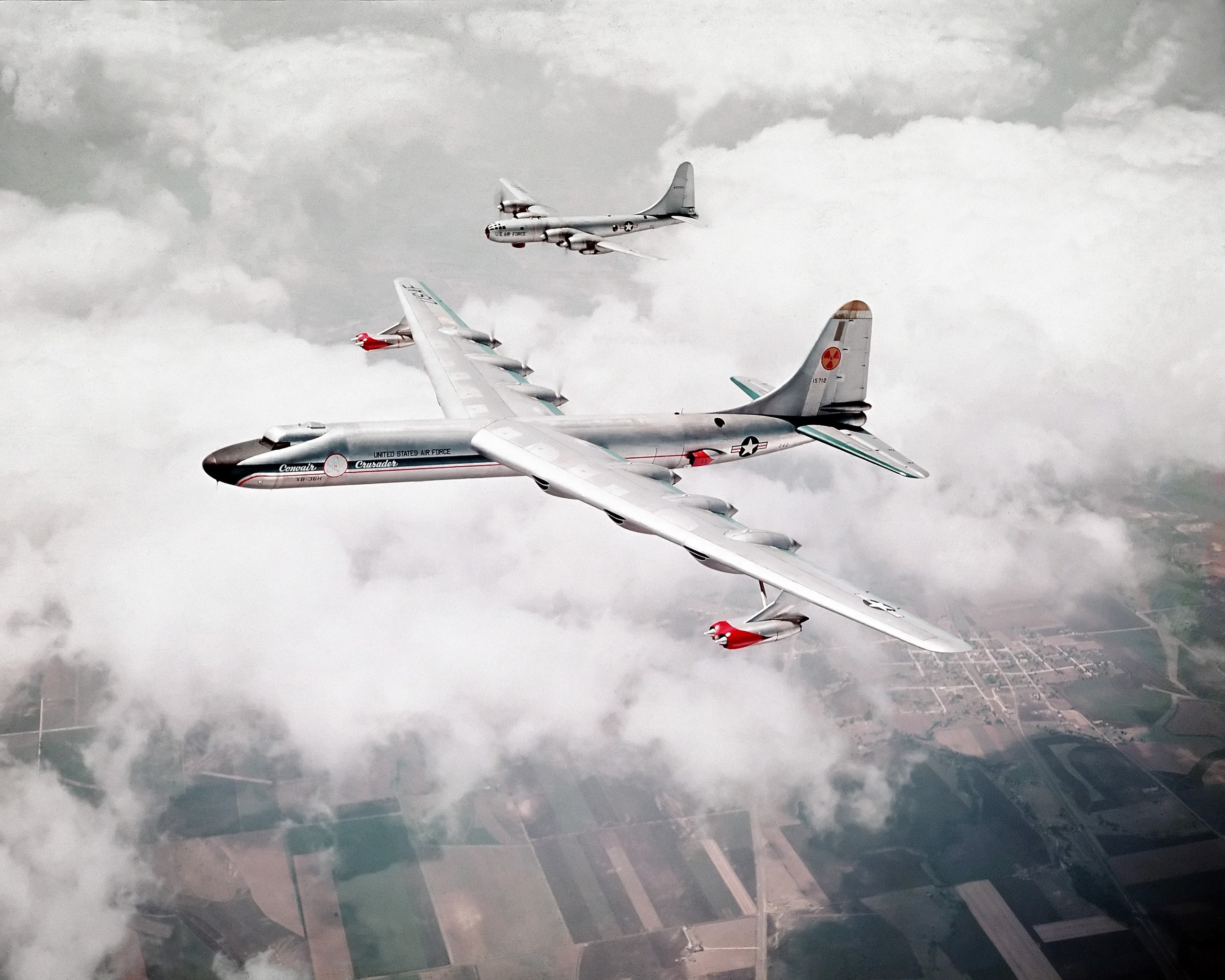 The 'Crusader' did fly with a reactor but never had nuclear engines.

By the time the Berlin Wall fell in 1989, information about Soviet experiments with nuclear-powered aircraft from the 1950s and 1960s was revealed to the west. Although at the time the US government had believed that the USSR had not been able to fly aircraft with nuclear engines, it became known that one such aircraft had existed. This was the Tupolev Tu-119, a plane derived from the Tupolev Tu-95 bomber. It first flew in 1961. In all, it made over forty flights. 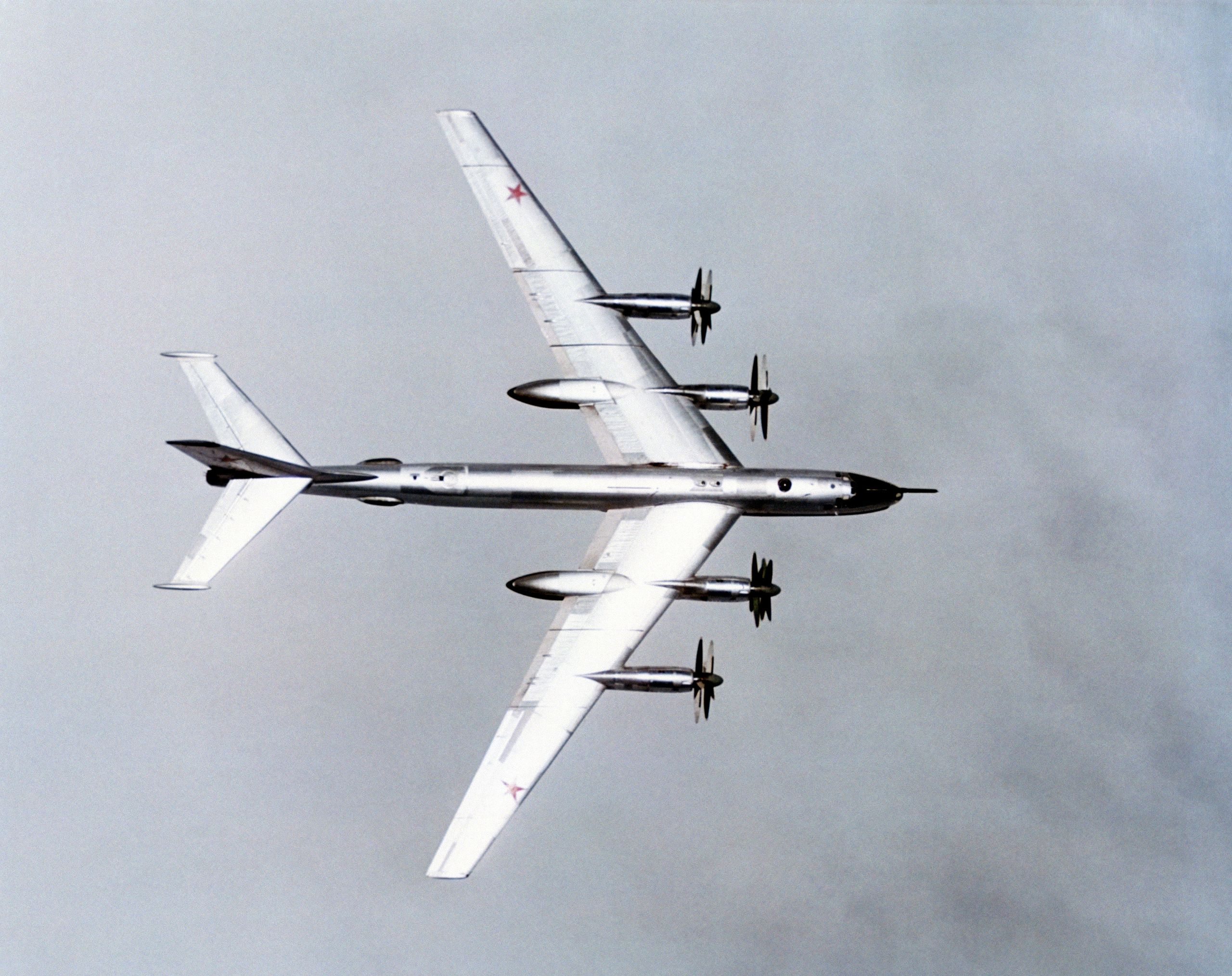 Although work on nuclear-powered planes thankfully came to an end due to a combination of cost, environmental and safety concerns, the appeal of using a nuclear reactor inside an aircraft still remains. For military applications, unmanned drones could be kept flying on the power of the atom. Cruise missiles too could, worryingly,    be almost permanently airborne waiting for a command to strike anywhere across the world.

It's probably a good thing nuclear-powered planes never came to fruition. Whether in military or civilian use, the technology is surely not without its significant risks. However, what with a new opportunity for use within the militaries of the world, we may not have seen the last of the atomic aircraft. 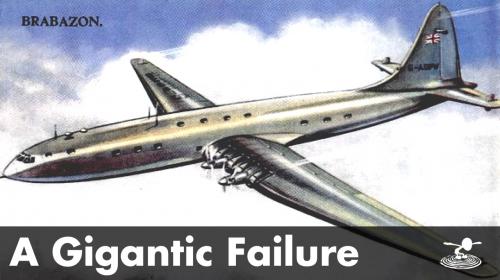 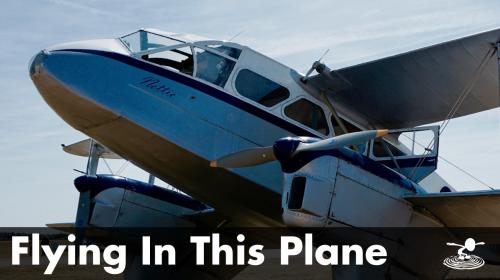 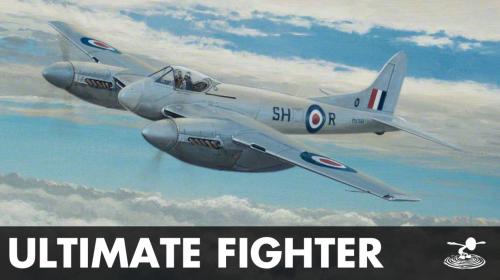 The 'Overpowered' Story of the De Haviland Hornet

Thorondor95 on October 13, 2018
One quick question that will greatly clarify things for me: I understand how compression in a jet engine works and how the expanding air is jetted out of the nozzle and all that, but what actually turns the compressor blades? A piston engine, electric motor, or does the suction kinda feed itself? I figured this would be an ideal place to ask, thanks to whoever can tell me!
Log In to reply
Jackson T on October 14, 2018
The turbine mounted aft of the combustion chamber (or nuclear reactor) is on the same shaft as the compressors blades, thus when the air turns the turbines, the turbines turn the compressor.
Log In to reply
Ju388 on October 19, 2018
Does this come in a LIPO?
Log In to reply
BigSexy on October 14, 2018
Super heated air expands just like turning water into steam. But steam expands much much more than super heated air. The heated air is forced into a turbine similar to a turbine powered by steam. So you have the fan blades spinning rapidly and the rapid exiting of the heated air all from the rear of the “engine”. It’s not really a engine because there’s no combustion.
Log In to reply