Dude, Skyvans are just cool. Here's what they are and where they came from.

If you've been watching our latest episodes, you may have seen one of our latest epic creations - Josh's Skyvan. Built initially to carry one of Alex's DriveOn crawlers, this mighty machine is a cargo plane that means buisness. But what is the 'Skyvan' featured in the 'Operation RC Car Drop' video? Well, you came to the right article. 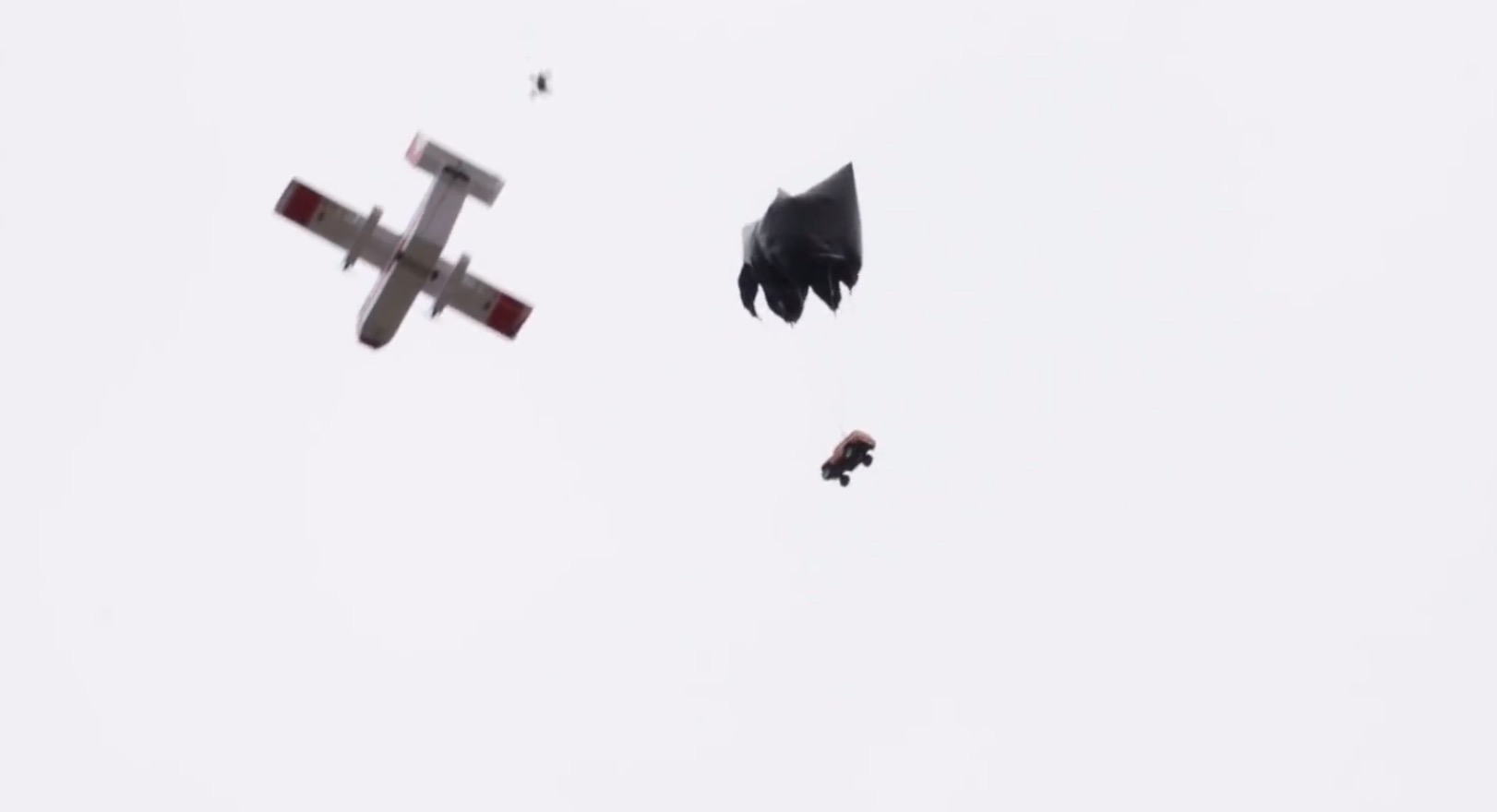 A Short History of the Skyvan

The Short SC.7 Skyvan is a small twin-turboprop cargo and passenger plane built in Northern Ireland. They've been used in all sorts of roles, including geographical survey missions and research. 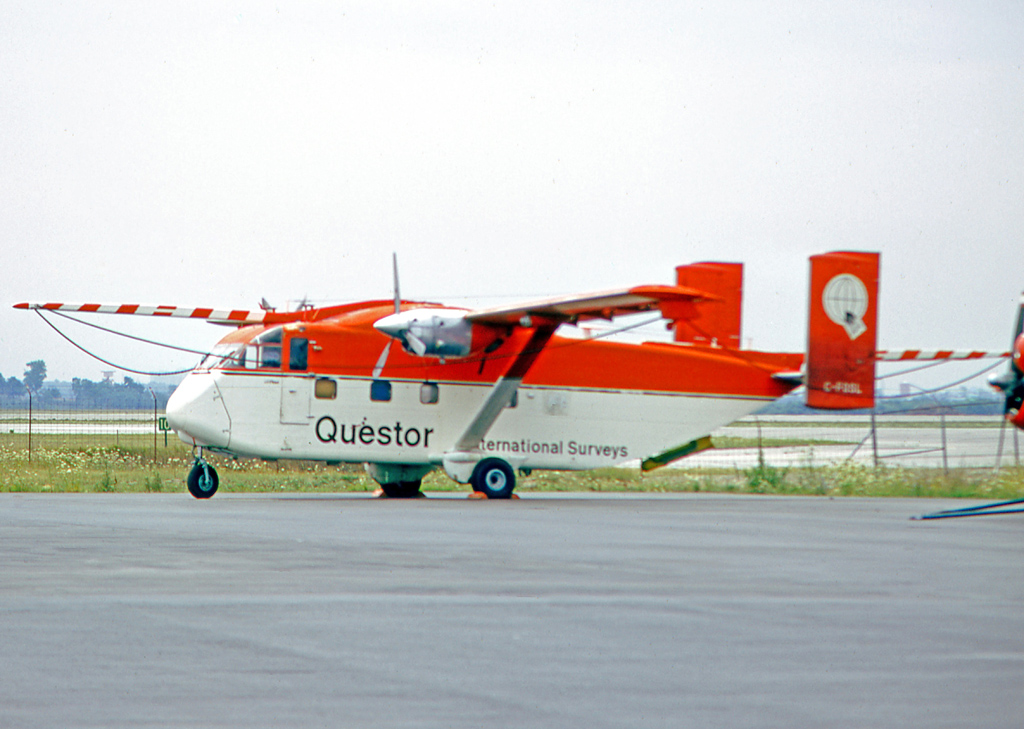 It was initially designed in the 1950s following a number of similar designs from other aviation companies, such as the H.D.M.106 Caravan. 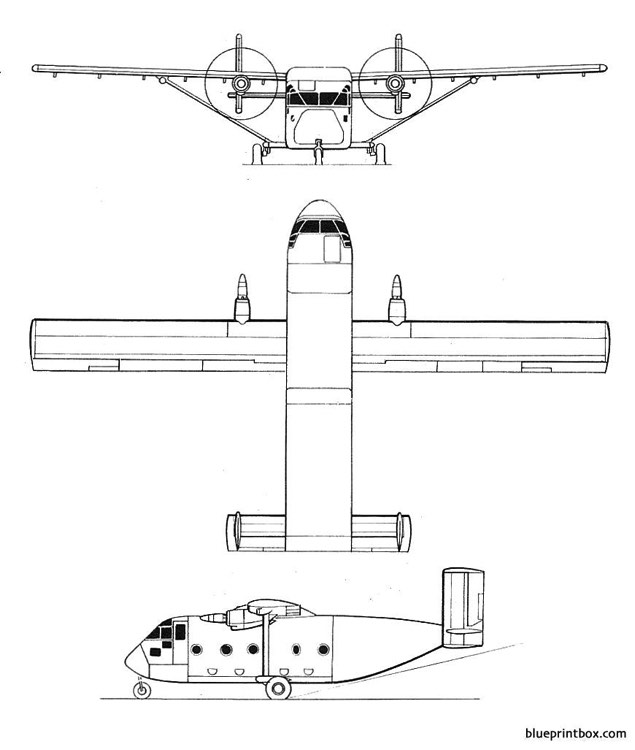 Like the other designs, the Skyvan intended to make use of a high aspect ratio wing. A high ratio means that the wing is long and thin.

For simplicity and utility, the fuselage was designed to be square. Despite appearances, this actually helped when operating as a cargo plane; its boxcar like shape allowed it to carry all sorts of goods without wasting space.

In all, 149 Skyvans were produced before production ceased in 1986. 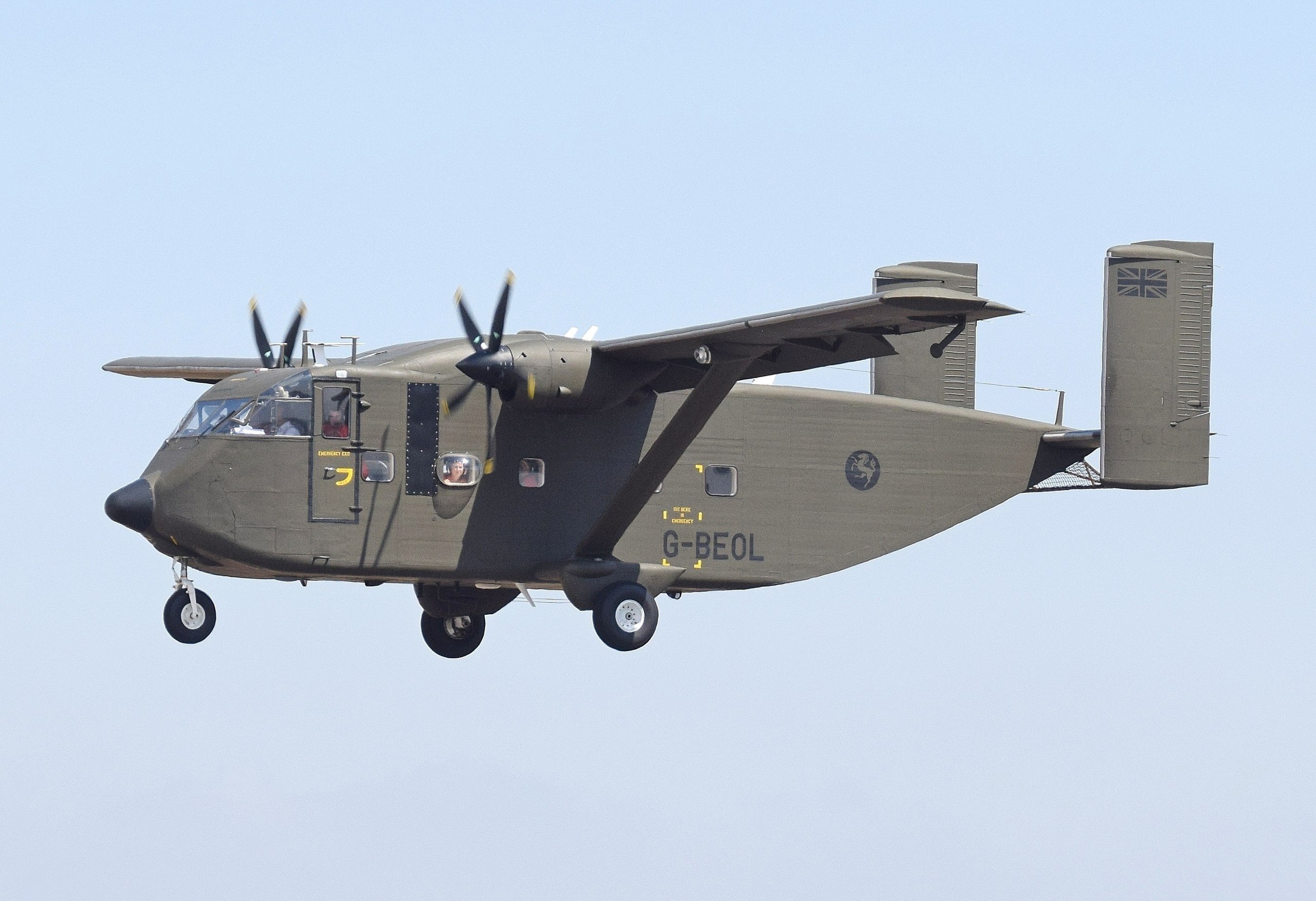 If you want to check out the videos currently featuring our giant Skyvan, here they are. The first includes the initial Skyvan build.

Have you got a giant build in mind? Start an FT Forum thread about your project!

Gryf on May 22, 2019
If ever an aircraft lent itself to foamboard construction, it’s this one. ;-)
Log In to reply
bmosinski on May 22, 2019
When do the plans come out? Kick it in gear Sponz! 😁👍
Log In to reply
jlions on March 5, 2021
Yes when are the plans coming out ...?...Please answer I asked a few months ago ..?
Log In to reply
Rcmaster on May 22, 2019
You should drop bowling balls from the sky van to or action figures
Log In to reply
NYCBobby on May 24, 2019
Yet again, a great triumph for FT. You guys rock it out. Why not drop several Gremlins from the Skyvan? After they drop for awhile, kick on each quad's motors and just start flying around. It could be epic. Anyway, keep it up. I think you all at Flite Test are the best.
Log In to reply
MikelGerbs on November 21, 2019
Some floorboard skyvan plans would be so cool, and I would instantly buy a mini skyvan with a Double "A" or an "H" power pack, and a lil' baby cargo hold!
Log In to reply
Patrickco10 on November 5, 2019
I'm also looking forward to the plans for this one! This would be an excellent addition to my FT collection!
Log In to reply
kjw67 on August 6, 2020
As a former C-23 Sherpa (Shorts 330, Skyvan on steroids) Crew Member, I am very much looking forward to having this model on display in the garage and hopefully fly someday! When will plans for the Skyvan be available? Keep up the great work, fellas!
Log In to reply