Flying inverted is generally not something to sustain without some skill.  But with basic flying skills in performing loops and rolls you have what it takes to enter into inverted flight. 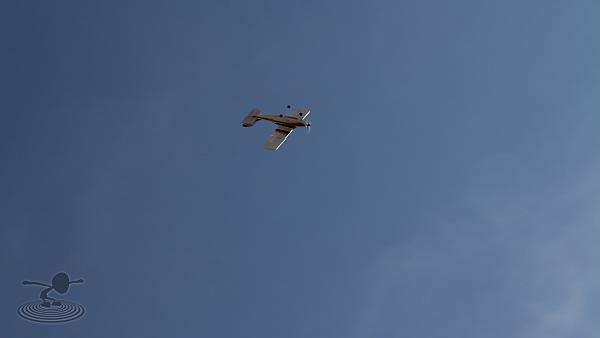 Loops and rolls are the two ways you are going to enter into inverted flight. A few principles to keep in mind when you're preparing to fly your RC plane inverted; stall speeds are higher, the dihedral of the wings will require you to fly "actively", as the plane will want to right itself and fly the way it was designed for. 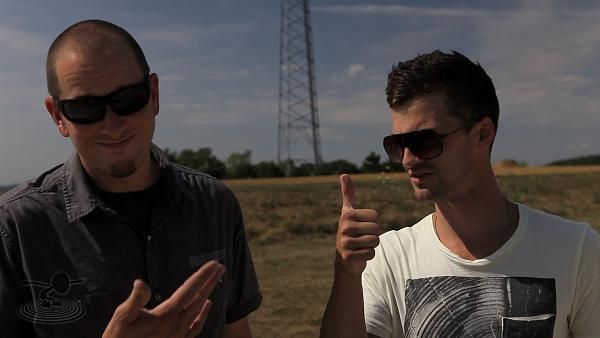 Also, on the radio, some of the controls are the same and some are different. Ailerons will stay the same, but your elevator and rudder are backwards.  You'll want to be sure your thumbs know this, otherwise your RC flyer will be taking a 'dirt nap' very quickly. 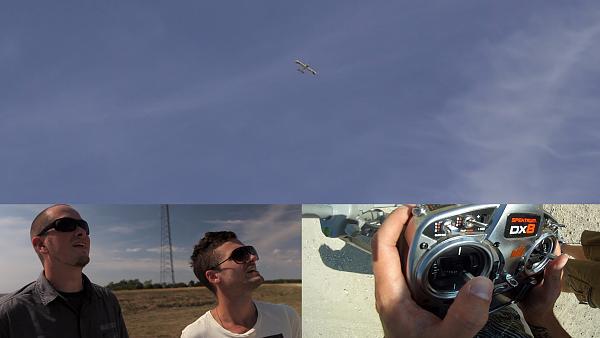 There are two types of ways to enter into inverted flight, rolling and looping. Rolling is the more complicated of the two. 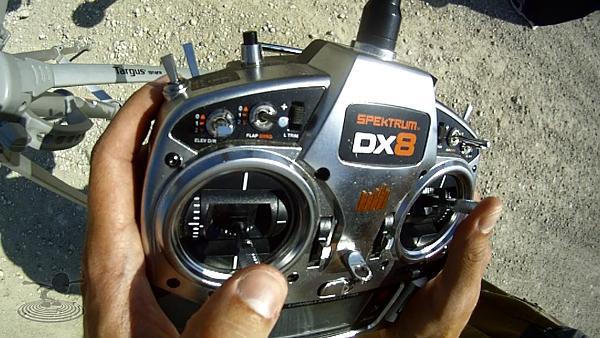 To roll into inverted flight you'll want to fly into the wind, stop and roll at the top and then apply just a little bit of forward pressure once inverted. Remember: forward pressure. Now, too much forward pressure your plane will stall out, too little you're going to bail out. 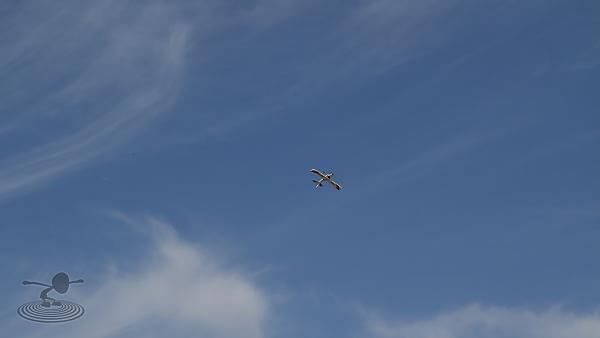 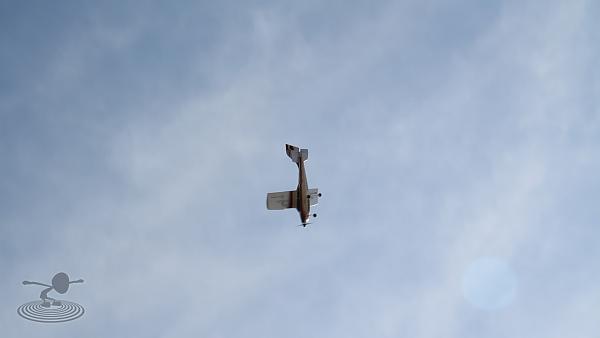 Another flying tip to keep in mind while flying inverted, when you're ready to return back to normal flight be sure to roll out, don't pull out.  If you pull out at too low of an altitude you'll crash (aka: your plane takes dirt nap). 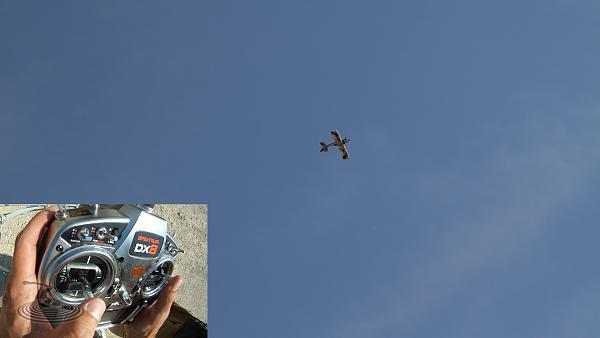 Hope this Flite Tip was helpful! Be sure to check out the forum at the link below titled "join the discussion" where you can chat with other RC pilots and share your experiences with inverted flight!

Links to items mentioned in this episode:

hans on August 21, 2012
Very nice work again. Very informative even for people already flying the right side up. I like these tips, throttle mixing also. The new clips on the end are also funny. And great to have some pics from the video and info on the articles here. Doing great, really!
Log In to reply
flyboy07 on August 21, 2012
I think its actually called the dx8 (:
Log In to reply
feiji on August 21, 2012
I just made a comment recently on another forum that I didn't know how to fly inverted - this is appropriate for me. I only have about 20 hours of in the air flying time.
I have a couple of questions:
1. Do the movements become automatic after a while like normal flying does or do you always have to think about what you are doing?
2. I thought we weren't supposed to drive our planes with our thumbs?
I appreciate your excellent videos.
Log In to reply

wanabeRCexpert on November 3, 2016
i dont even go one mistake high, I like to skim the grass. It really sucks when you take a hard nose dive!
Log In to reply
flynron1964 on January 29, 2013
Inverted is probably the hardest thing to learn but when you get it ...it's a blast. Great Job Josh
Log In to reply