So, after such success with the 20" nutball build and an unfortunate mishap with my yak foamy, I've decide to build a 25" nutball, capable of swapping with a 28" Hots Dart (similar to the FT Flier).  I won't go over the build for the nutball, being that its just a scaled up version of the 20", but I will provide photo's.

The power system I used on this one was a Turnigy Park 450 with a 40 amp plush esc and Turnigy nanotech 11.1v 950 batteries.  I opted to put the battery in the removable fuse with velcro.  Made for a little cleaner look.  Turnigy 9gr servo's and a orange receiver finished off the electronics.  Both airframes were made of Dollar Tree foam board, and the landing gear are HK parts as well.

Here's a photo of the Nutball.  Flew great, probably even slower than the 20".  I did notice a little more flex in the wing, but in flight, it wasn't at all noticeable. 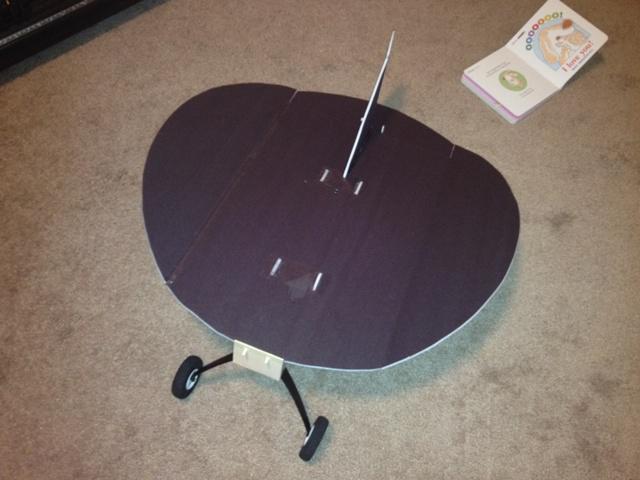 The Hots Dart can be found and downloaded for the following link.

I downloaded the full sheet plans and with the help of Gimp and Microsoft Publisher, was able to print the plans out w/ a 28" wingspan in tiled format.  Of course taping them together was a cinch, and from there came the modifications for the swappable fuse. 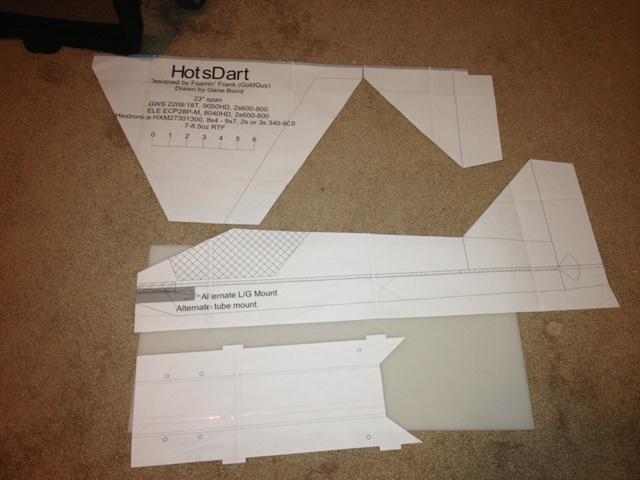 You can see how the plan was originally intended, and i marked a spot as to where the bottom fuse would need to stop compared to the swappable fuse position. 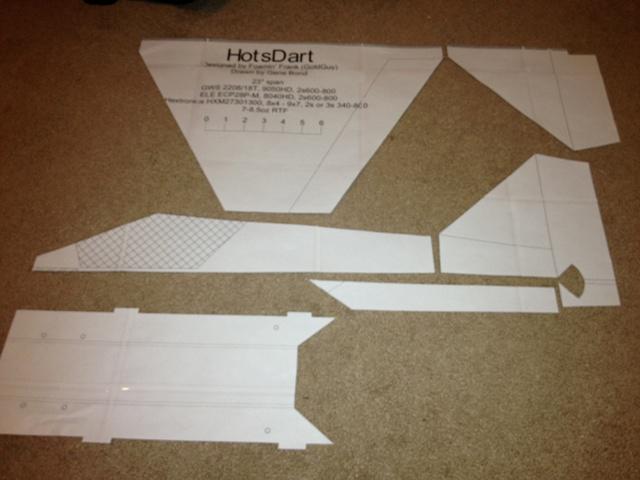 These are the separate pieces needed for the entire plan.  Obviously I already had my swappable fuse done, but the fuse will need to be roughly 6.25in wide by 13.5in long.  I think the standard 20" fuse would work fine fore this, it would just need to be adapted for your fuse, whatever size you make it. 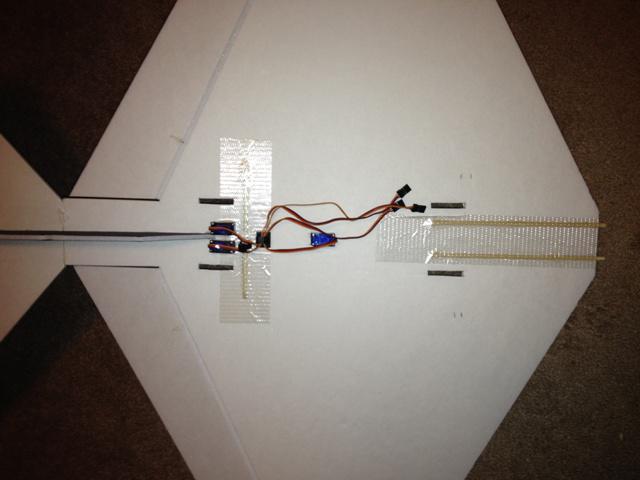 I cut all the pieces out, got the wing hinged, and got it ready to adapt to the swappable fuse.  At this point, i just laid the plans from the 25" nutball right over the Hots wing and marked everything out.  Got everything glued in place and that was it. 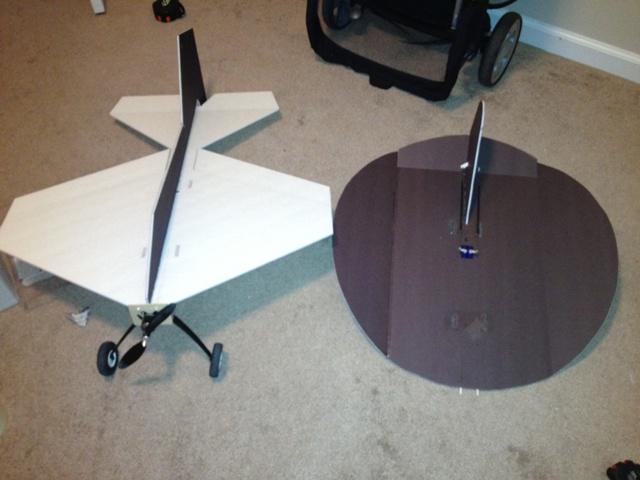 This is the finished product.  Final assessment is great.  Loved the way it flew, and love having to completely different planes all in one package.  I started out with out a tail wheel or skid.  That works great in grass take off's and landings, but tore the tail up when on concrete or asphalt.

The nutball is a blast to fly, but the Hots Dart is much more maneuverable.  Still flies super slow if you want it, and screams when i need it to.  Not quite a 3D flier, but still very aerobatic. 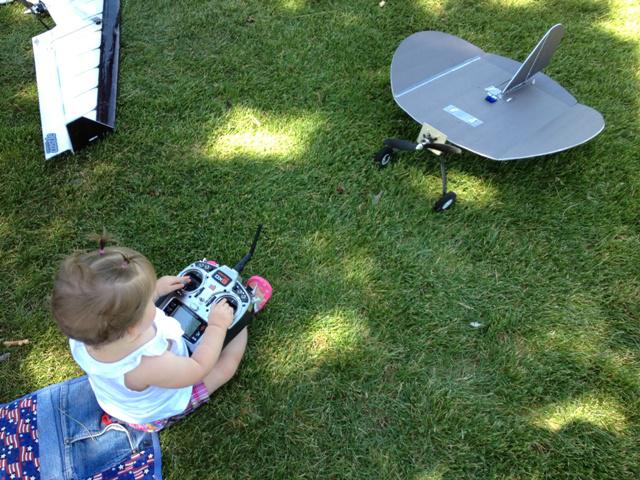 Had to show this picture.  I can't wait till she's old enough that I can actually let her give it a try.

MDob on July 4, 2012
What's that wing in the corner of the last picture there? It looks interesting. I would like to see the plans you followed (or if you made it yourself!)
Log In to reply
spencer on July 5, 2012
That's my buddies wing. He got it from a guy out of Provo, UT. He makes them, but doesn't make the plans available. I know he sells them. If you want me to get you some info, I can certainly get you his info.
Log In to reply 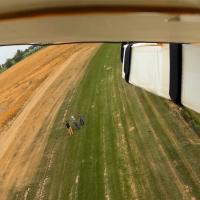