Many people have asked me about the Flite Test logo. So I thought I'd write a little explanation. 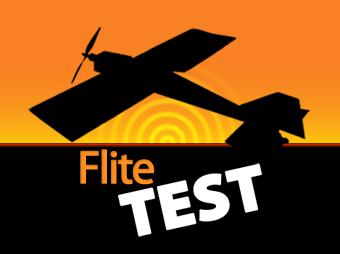 The logo was the first thing to come into existence... even before Josh and Josh were asked to host the show. Flite Test is more than a show. It was always intended to be a trusted brand that represents a community of dreamers and backyard engineers. I'm in my thirties and i still have a desire to play with toys. And so do many grown adults. We like to create and accomplish things with our friends and family. So, we needed something that would represent all of that. Wow that's a tall order! 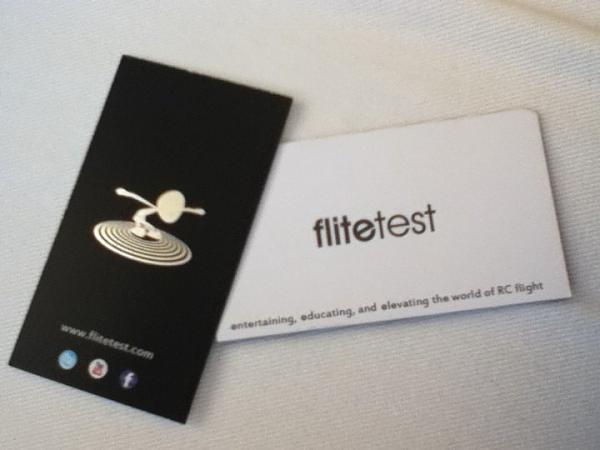 The first, self-imposed rule was: I didn't want a plane or helicopter in the design. It would be too cliche and just appear to be another manufacturer. Then I thought, its got to be cool! It has to be something my son and I would be proud to wear on a jacket. 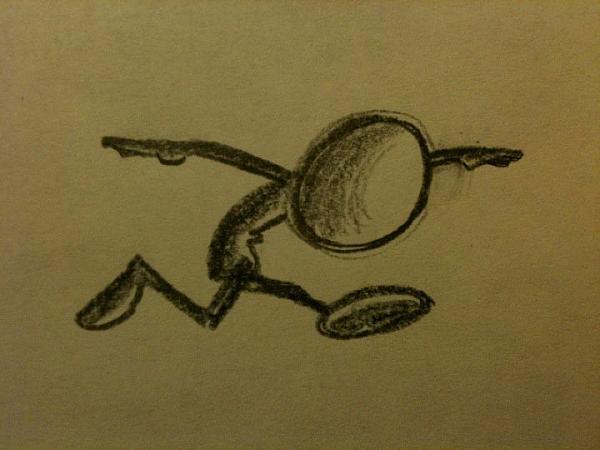 I started sketching gremlin poses and loose ideas. I liked the "gremlin" concept because it represents the mischievous side of us. When I stretched out his arms so it looked like he could fly, I knew it was a winner. It still wasn't complete though. It needed something more. I reached out to a friend of Michael's that is a graphic designer (Chad Austin) to help take it to the next level. The only real direction I gave was "I like circles". So he came up with the concentric circle idea. It represents radio waves or kinetic energy being built up for his launch... either interpretation was fine with me.

The meaning is simple… I tried to create an image that represents the days of our childhood when we believed we could fly. When we were little, we didn't care if people saw us running around with our arms stretched and making airplane noises.

I'm hoping it becomes an inspirational symbol that people will associate with positive thinking and empowering others.

stephen on June 22, 2012
logo is greater very catchy
Log In to reply
bmsweb on May 20, 2012
What a fantastic article Chad. Thomas and I discussed this logo in detail we thought of many things including radio waves, Thomas also came up with a Child pretending to fly and jumping into a puddle, like he was dropping bombs or something.

At the end of the day we understood the logo so you've all done a great job.
Log In to reply
Hangar64 on May 20, 2012
Thanks for the background. I did not know the story, but felt the dream just in looking at it. Very Cool.
Log In to reply
House Of Noob on June 2, 2012
I see a kid running, pretending to be an airplane culminating in him stomping in a mud puddle with both feet and saying Booom!

http://www.flitetest.com/articles/f22-raptor-flitetest-logo
Log In to reply
PeterGregory on June 13, 2015
Great branding with the logo - tells an entire story, reflects common inner sentiments we share in this hobby. Cool.
Log In to reply 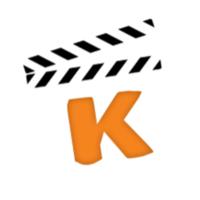