A 1.3 meter specter V2 that is easy to transport

I've recently gotten myself some FPV gear and thought I should build a plane to use it with. As I don't have a car and I walk or take public transportation to the places I fly I want something that is easy to bring.

The specter I've built isn't exactly to specs, the wings are a bit bigger because I wanted it to be able to carry some of the larger batteries I have. It's about 1.3 meters wide (51 inches) with an AUW of between 700-800 grams depending on the battery that is used. 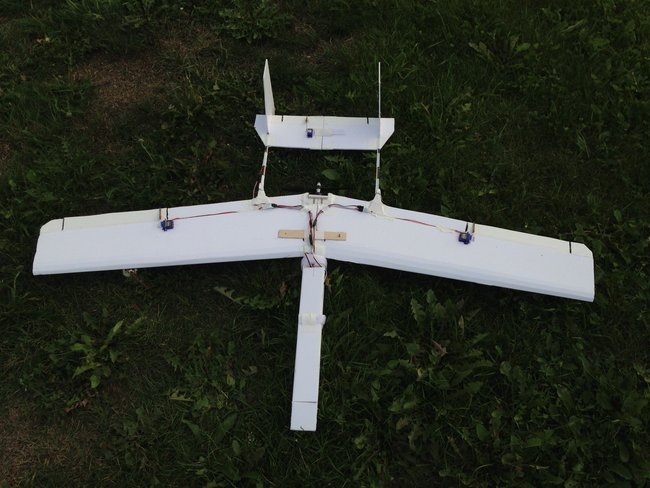 My backpack for support gear and a bag for the plane (70x30cm). 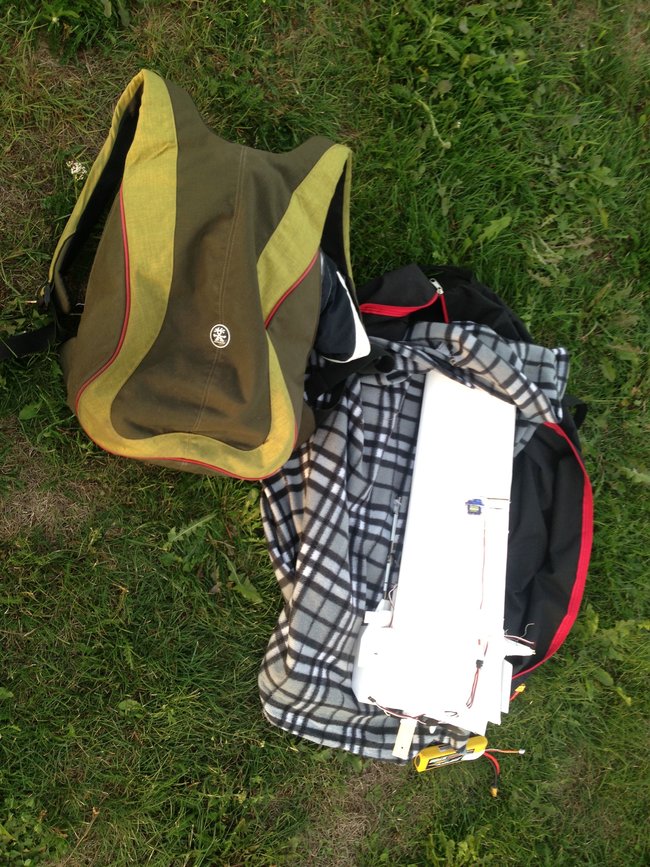 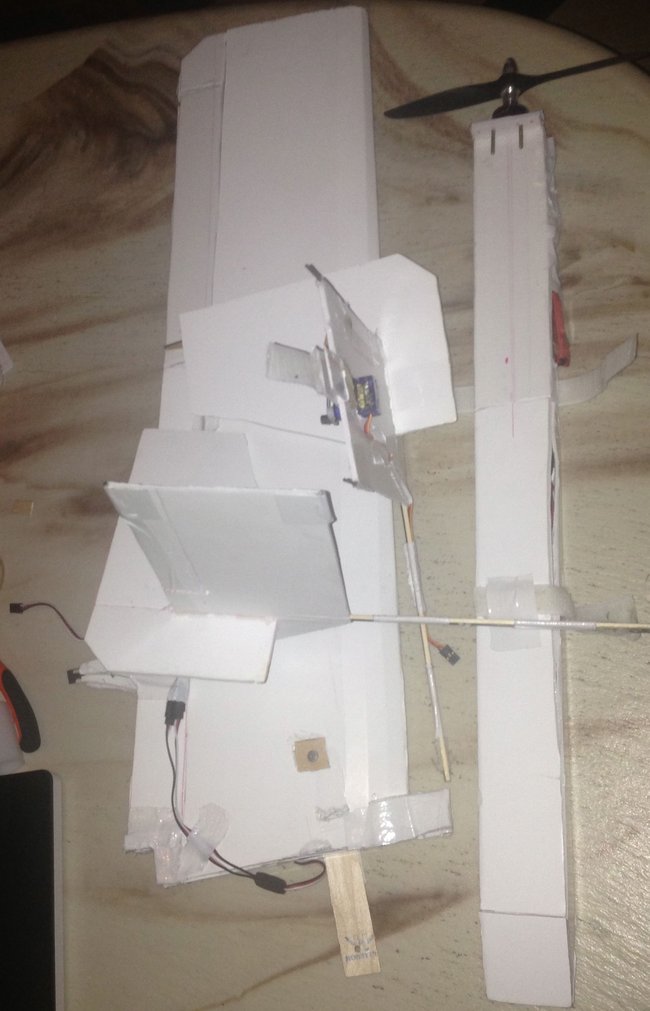 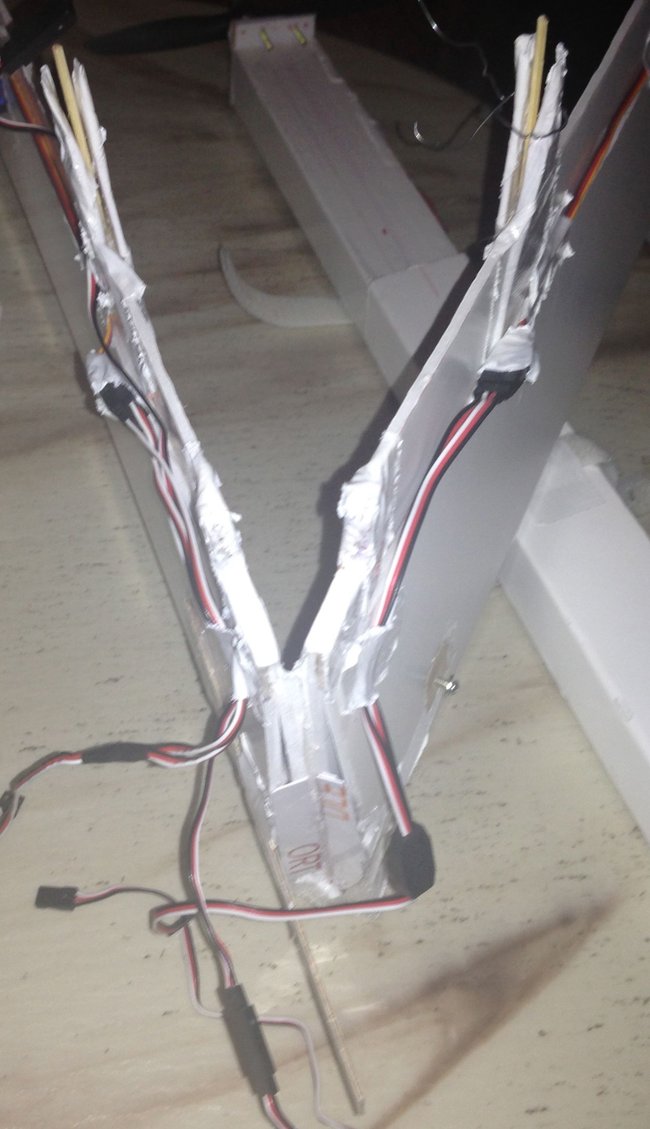 I've mostly used the local variant of dollar tree foam board which is slightly denser, thinner and a bit heavier. Some plywood for support and mounting points.

The maiden went well. It loops, rolls, flies upside down and slows down nicely. Needed about half throttle to keep it in the air. The wings bend a bit so I'll have to look at how to improve that.

Next up after improving the wings and giving it some color I'll add the FPV gear and give it a go :).

Although it worked with the 140w motor it was a bit too underpowered so I switched over to a 1650kv 250w motor with a 7x6 prop.

I've had some issues with the wings being floppy at high speeds and some bending. I think some carbon fibre supports might fix that.

Had to stengthen the power pod as it looses a lot of rigidity by having a hatch on the top.

It's mostly stable, can fly slow and glide quite a bit. Works well for FPV.

I've built another much better version and will post an article on that one with more complete build instructions in a little while. 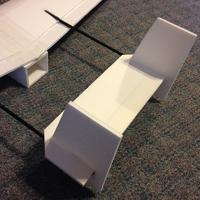 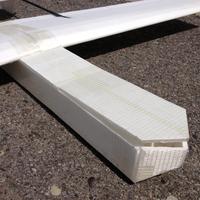 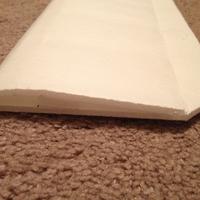 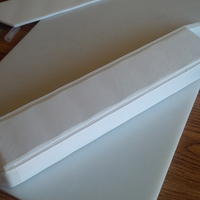 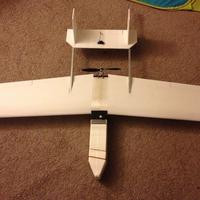 A 1.3 meter specter V2 that is easy to transport