How RC has helped me with Aspergers

Greetings flitetest family. This is my story. 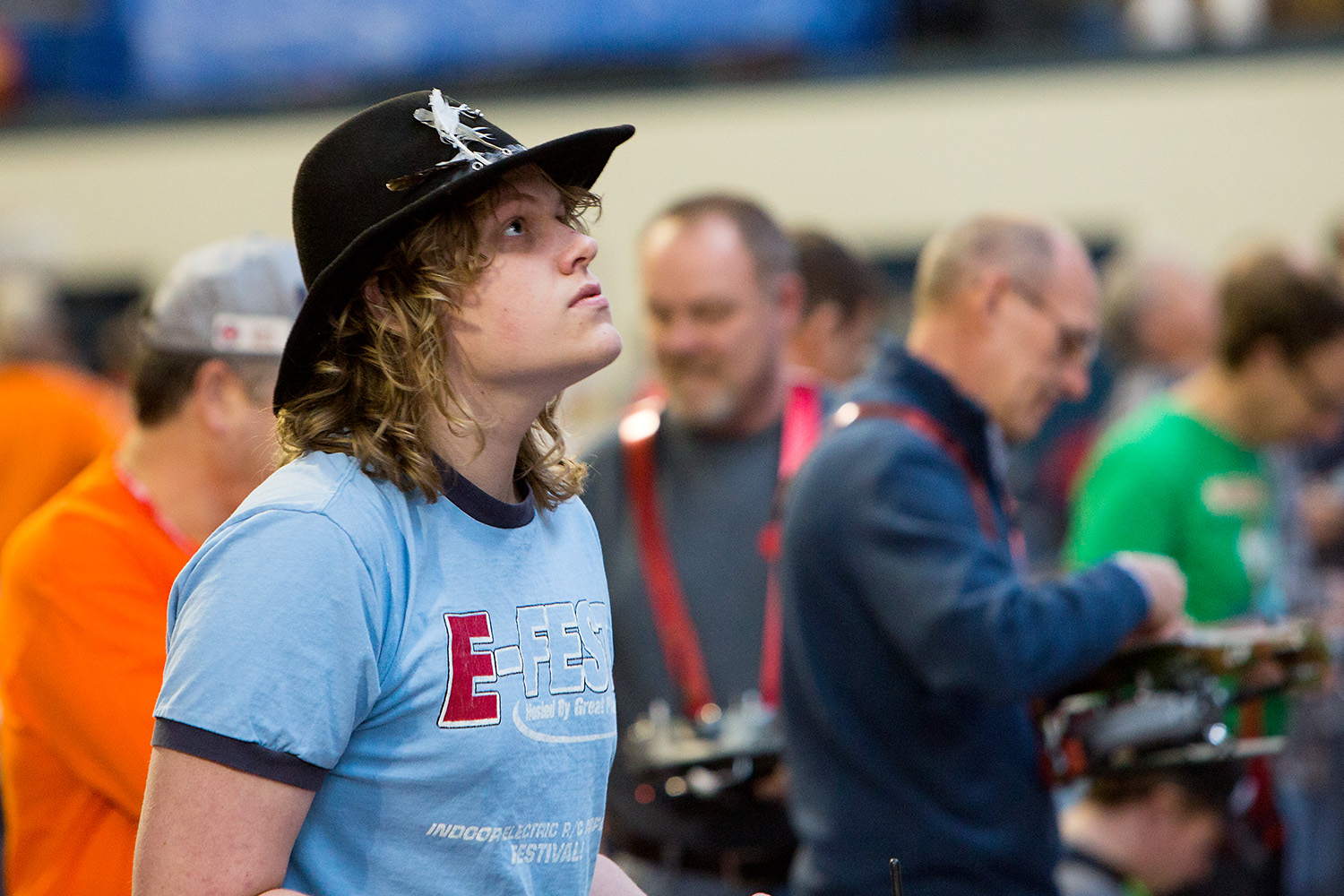 I love flying and am currently excited to train with awesome flyers in acrobatics and other advanced flight techniques. I also aim to improve my building skills so that the creative ideas I have will fly better. I am homeschooled which means that I don’t see as many kids as I would if I were going to a public school. This is why I'd love to get others to join in my passion for RC.

I have been to AMA Camp which was where I have met many great people. At a camp, you usually meet people who like the same things you do, but going to AMA Camp is even more incredible because you get too many people who won’t think my passion for flight is weird! I believe I will meet and make friends with people who love to fly as much or more than me. At 16 going places like Camp AMA is a big deal! I am working on my driver’s license, motorcycle license, pilot’s license all at once and being homeschooled.

I am seeking to train more in RC acrobatics from anyone I can find. Everyone knows that 'Josh Greaves is a fly boy!'. For example:  Recently I attended Efest 2015 where I was asked by Greg Markley (owner at West Michigan Parkflyers) to fly one of his 3D Liberty biplanes for a demonstration video. I was incredibly honoured to show off my acrobatic skills! I want to do more.

Me and My Aspergers

Flying RC helps me in a way that most people don’t notice. I have Autism, which means that I see and hear and feel things differently than everyone else. For example, I get very agitated when I don’t know what is going to happen next during a day. Unexpected things can really throw me for a loop!  Just last year I realized that my serious hobby of flying was also my serious way of handling the stress that comes with being Autistic.

How Flying Helps My Autistic Brain

When I get overwhelmed at school or wherever my “engine runs too high” (a way to say it), I use my ability to focus very hard on flying to take the stress away. I take my plane out to the local park and fly to calm my mind down. If I can’t get outside, I fly my flight simulator to create the same effect. I use flying and modelling as a type of 'therapy'. My parents and I think I’ve probably acquired over 10,000 hours of flight-practice-time! To many people, I seem fixated on flying, but to me, spending time doing what I love and what helps me stay balanced. I can not imagine a time when I would not be flying something!

My experience as an Aeromodeller - Flying since a Toddler 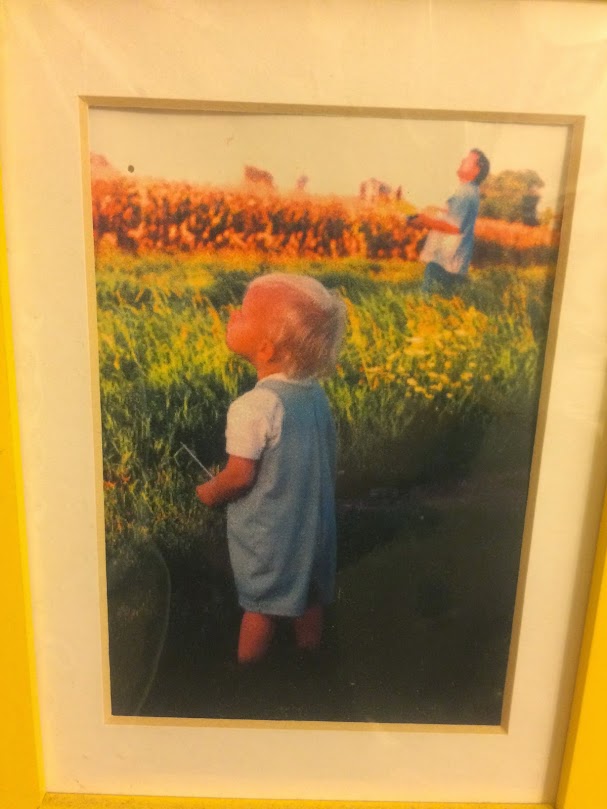 I have been in love with model aviation since I was a toddler. According to my mom, I was practically born with a transmitter in my hand. My parents have a picture of me (above), not quite two years old, holding a miniature transmitter (I called it “a remote-ten”) looking up at the sky, pretending I was flying the plane my Dad was actually flying. I did this all the time when Dad was flying his RC planes.

My first “model” was actually a wire coat hanger with the hook cut off, and covered with yellow and black monokote, just like my Dad’s Zagi. It was the original “perfect Zagi” and I slept with it like a teddy bear. Later, when I was about 4, I helped my Dad make an actual Zagi with those same colors, and I called it the “Perfect Zagi” just like my little one! 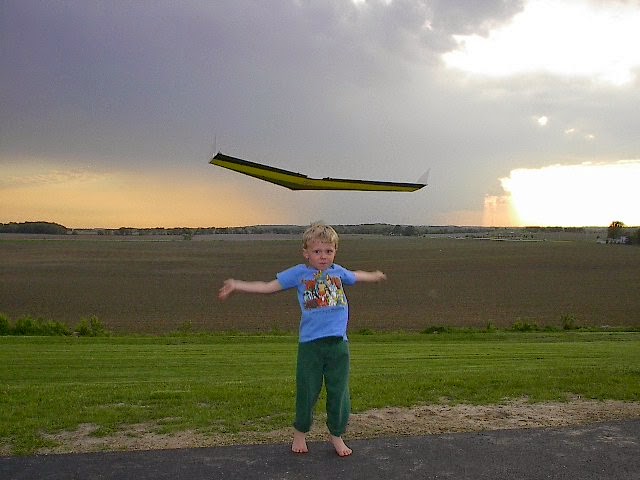 Here I am chucking that awesome glider over my head into the wind!

I soloed RC about age six years old. I had been given my older brother’s GWS Slow Stick. My brother was not as interested in RC flying as I was, so Dad and I repaired it and it became my plane. I figure I flew that model over 300 hours between the ages of 6 and 13.  It’s hard to remember because I’ve flown so much, but it is likely I soloed with this plane. 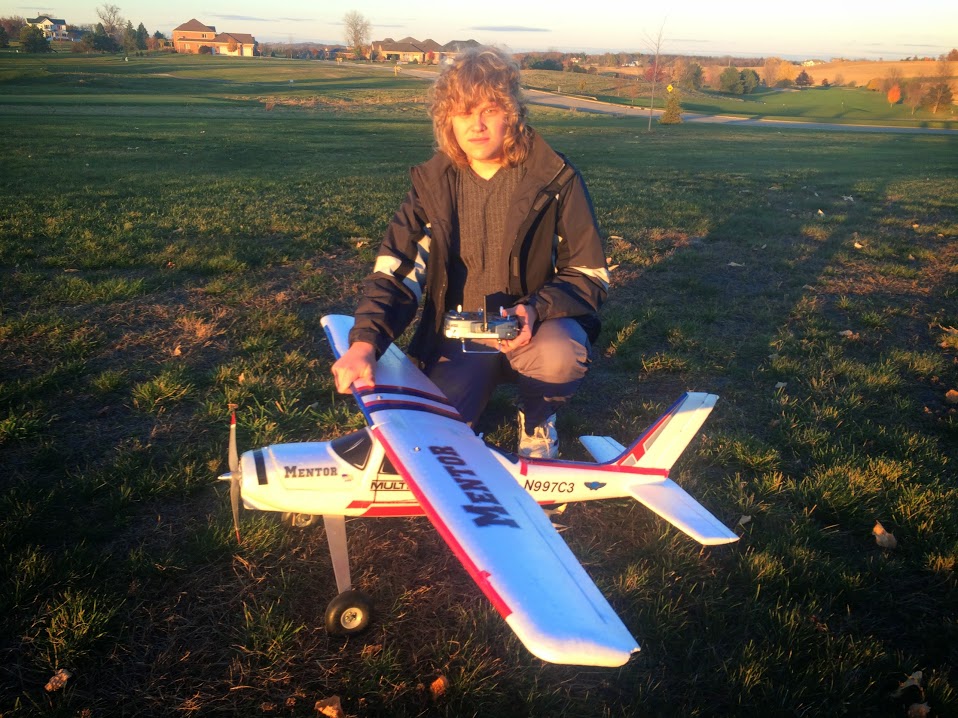 At 13, I really became hooked on making and flying. When I got my Multiplex Mentor, I became very serious about learning to fly well, build well, and to ultimately to become a real pilot. I was very fascinated by the bush pilots on the show “Flying Wild Alaska” so I put tundra tires on my Mentor and practised landings and takeoffs on the makeshift runway I had behind my house. I practised hundreds of takeoffs and landings on the uneven corn field terrain. 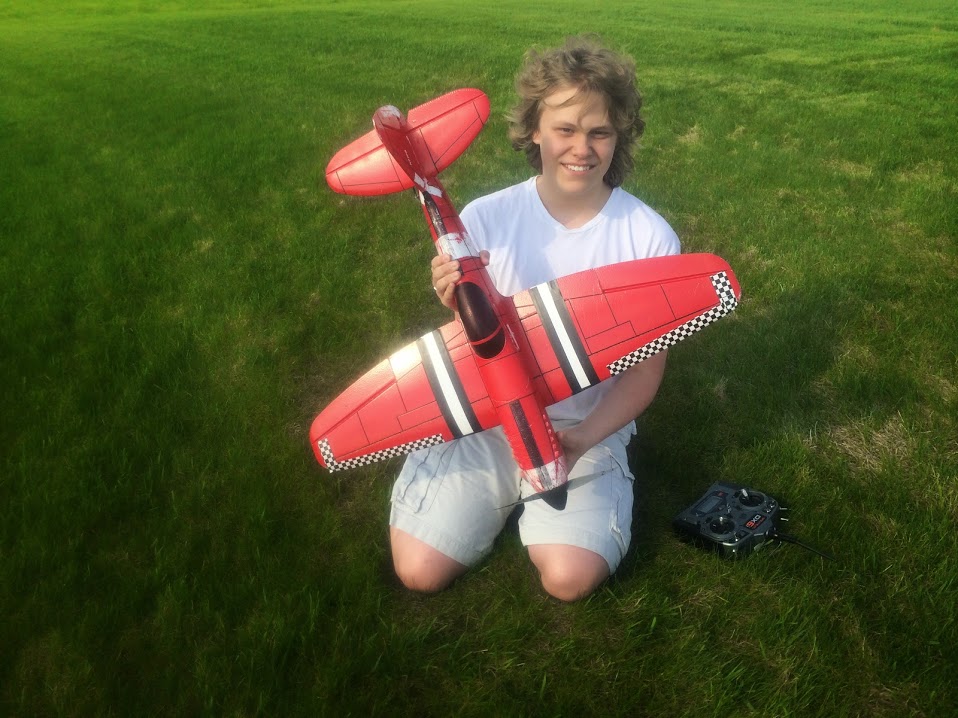 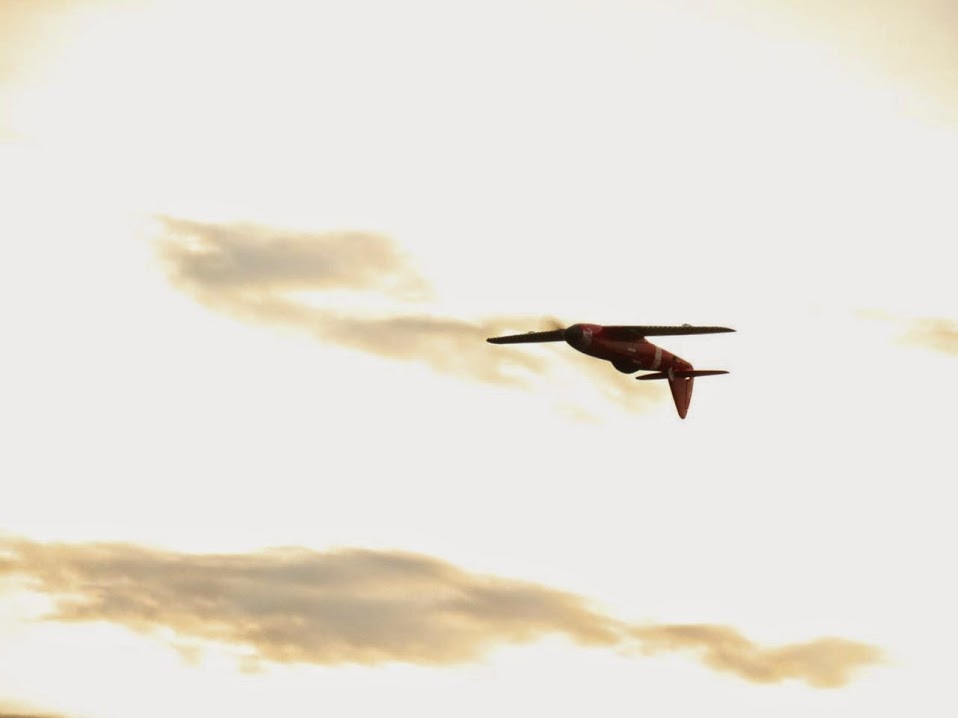 After about 70 hours with the Mentor, I decided to go even further by learning acrobatics.  At Christmas, when I was still 13, I received the Bugatti Veyron of Electrics RC planes - the Dogfighter. I quickly accumulated 40 or more hours with this high-performance plane. Yes, I also broke the 100 MPH mark - 5 times! 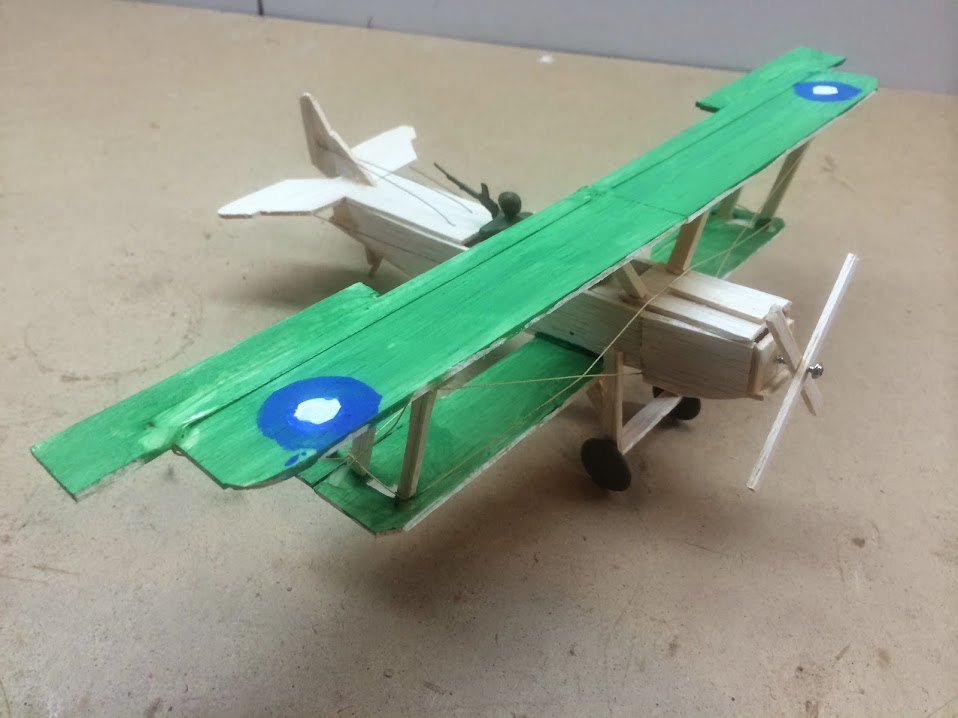 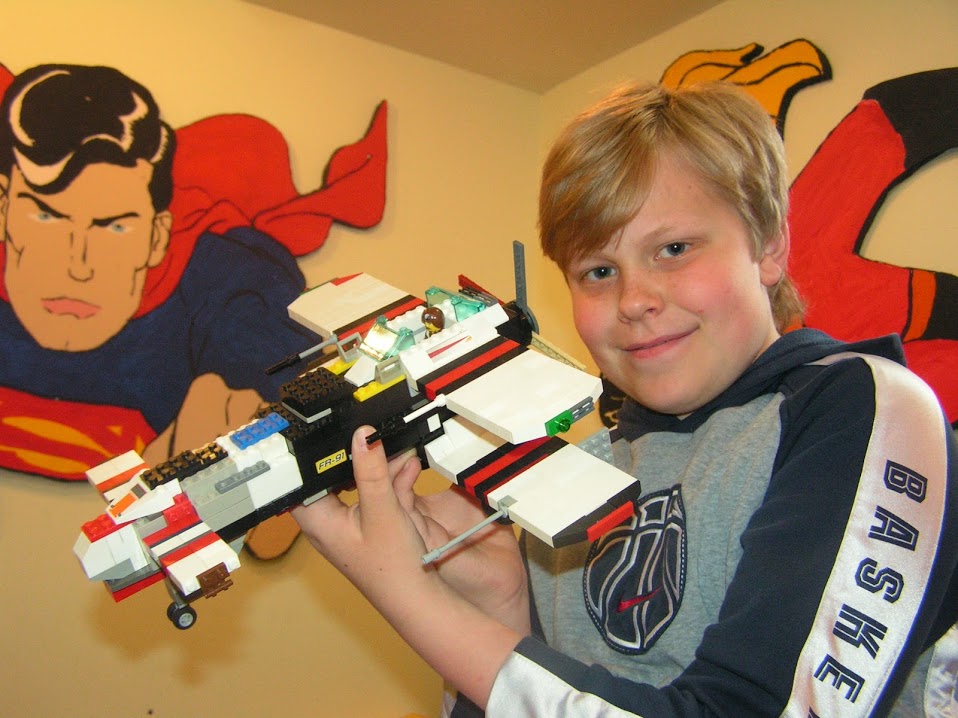 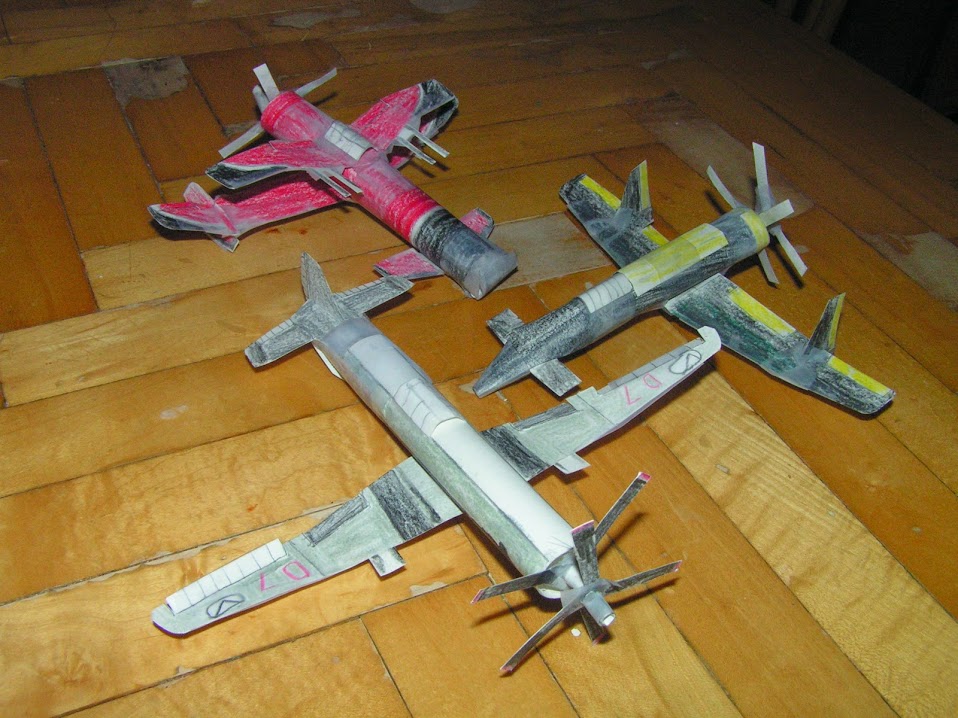 I love the creative part of the building, so I have built from scratch my own versions of WW I aircraft such as the Albatross D3, Nieuport 11, Handley Page O400, the Gotha G5, the F2A, and various versions of ground weaponry used for mock battles. Some of these planes fly, some don’t, but all have had many many hours of “battle experience!”.

My RC building experience has been repairing and improving my Dogfighter, my Mentor, my WWI Nieuport (built by myself), and other 3D plane kits. I have learned a LOT from fixing my Mentor, the “Foam Wonder”, after many dangerous landings!

My hope is that my experience with Flite Test and meeting Josh Bixler will take me to a whole new level of creativity and achievement in my hobby and in my life.

Thank you for reading my story. 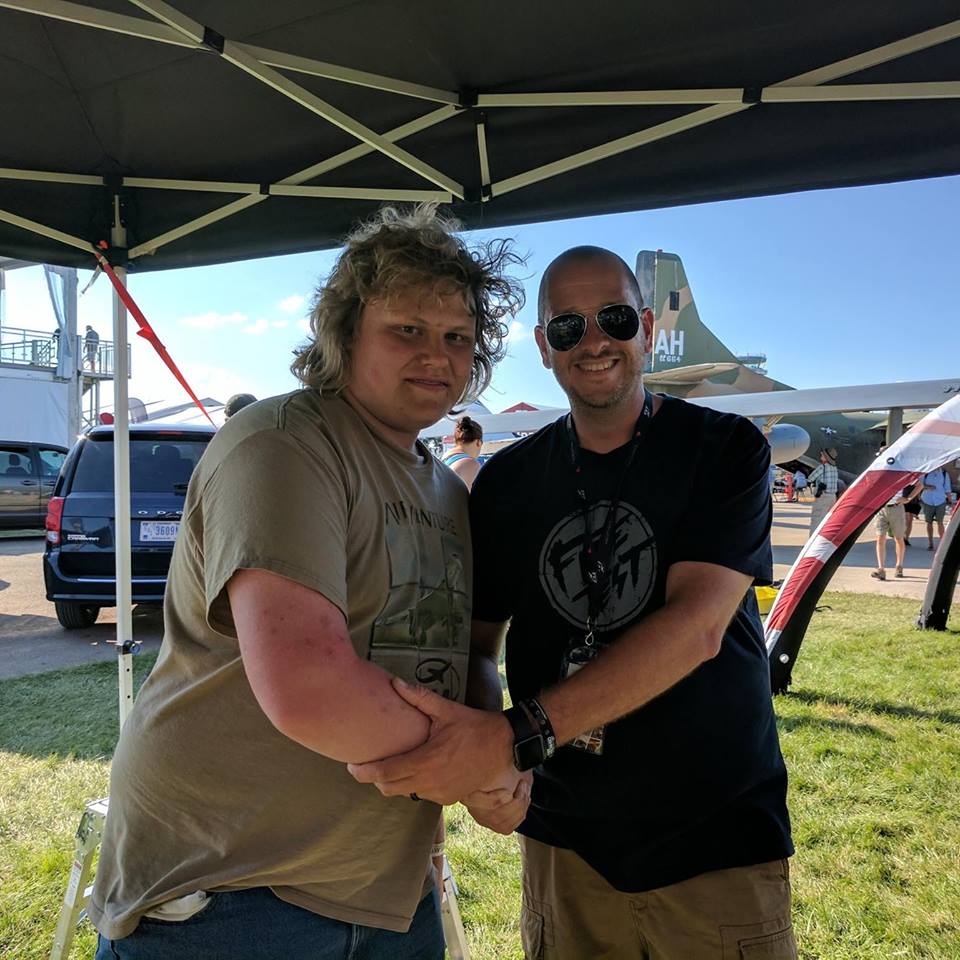 I totally "fanboy-ed" out when I saw you that day at Airventure. It was as special as it was awesome, you really know how to make a stranger feel like a brother.

I hope that i can fly with you in the future whether it is a Flitefest or another random encounter. I sent you a friend request on Facebook but seeing as how you are semi-famous and you get messages every day, you can just find me here on your Forums. I hope you had a safe trip home and that I have given you some fun ideas,

PS i have models of those planes if you want pictures my email is joshfishg@gmail.com 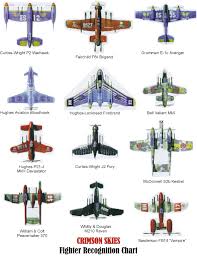 aerogator on September 8, 2017
Great to read this! Keep on going Josh!
Log In to reply
FliteTest on September 15, 2017
Inspiring stuff Josh, thanks for sharing with us!
Log In to reply
smithjr7 on September 27, 2017
So glad to read that you're improving your life and coping better with Asperger's through r/c and flite test ( bless you flite test - I have one and ordered 2 more yesterday ) I have a friend who has an Asperger's daughter and it's a struggle for her , maybe r/c is an answer.
Log In to reply
bobbonnell on April 4, 2018
I am very happy to hear how well things are going for you.My granddaughter has Asperger's and she is only 8 . Seems there is nothing she can't do . Same for you , you can do or be anything you want . BulletBob
Log In to reply
Masterbroda on July 12, 2018
My flying days are just starting but i need your help. in order to earn my medical for solo flight i need some test from the mayo clinic. my family cant afford so we are reaching out to the community. please help if you can. https://www.gofundme.com/a9wjkc
Log In to reply
Jackson T on August 26, 2018
I'm homeschooled too! It definitely helps when it comes to how much time you get to build and fly! Good on you for finding things you enjoy to take your mind off life's troubles.
Log In to reply 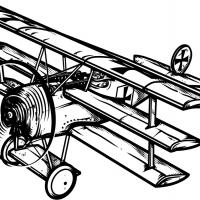 How RC has helped me with Aspergers