This project was a 2 year concept, it took an unfinished prototype and many hours of work to get to what you see in the video. This plane is inspired by DemonDriver, Ramy RC and Ethan Potherings airliner builds, it is not as perfect as theirs but it still looks SWEET in the air :)

This is a card model based on this paper craft: http://cp.c-ij.com/en/contents/CNT-0011813/index.html

It is made of white dollar tree foam, depron, Canon craft paper (yea, actually, its good stuff lol) and brown Flite Test foam for the wings.

And some pictures of the build process 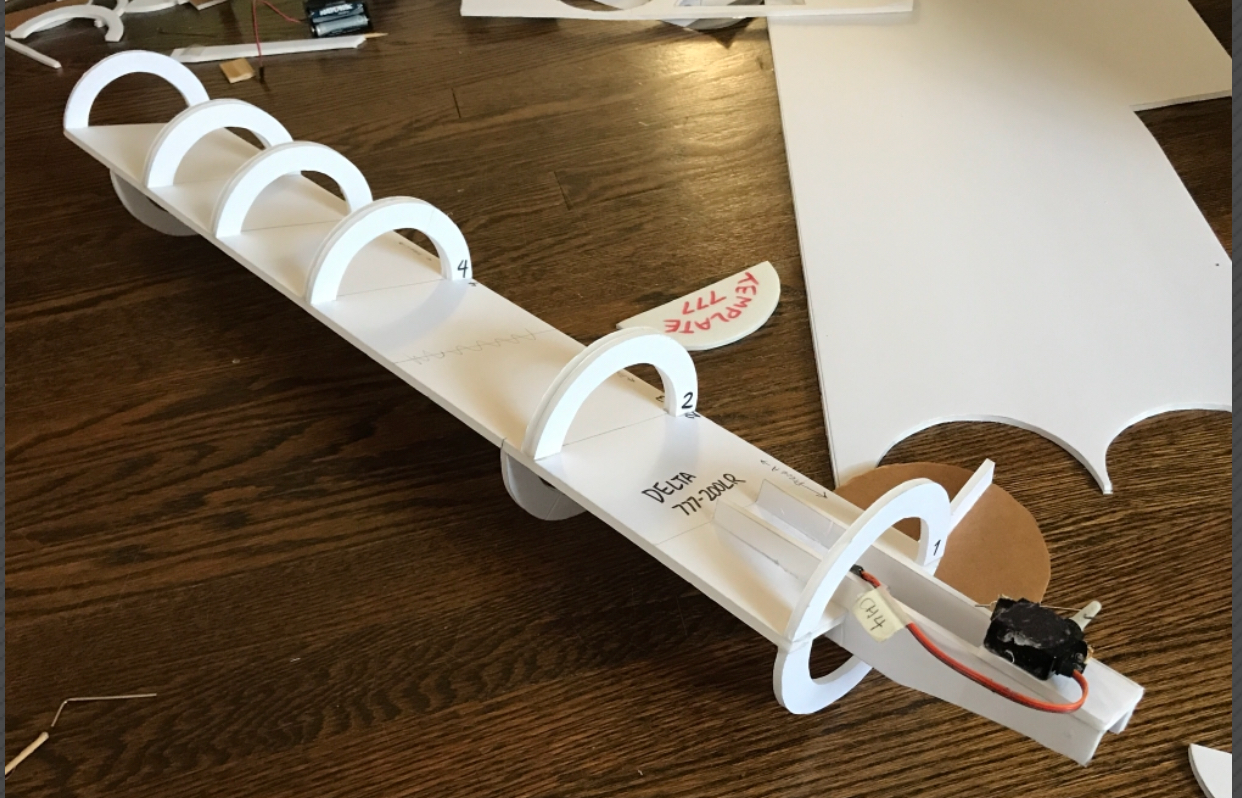 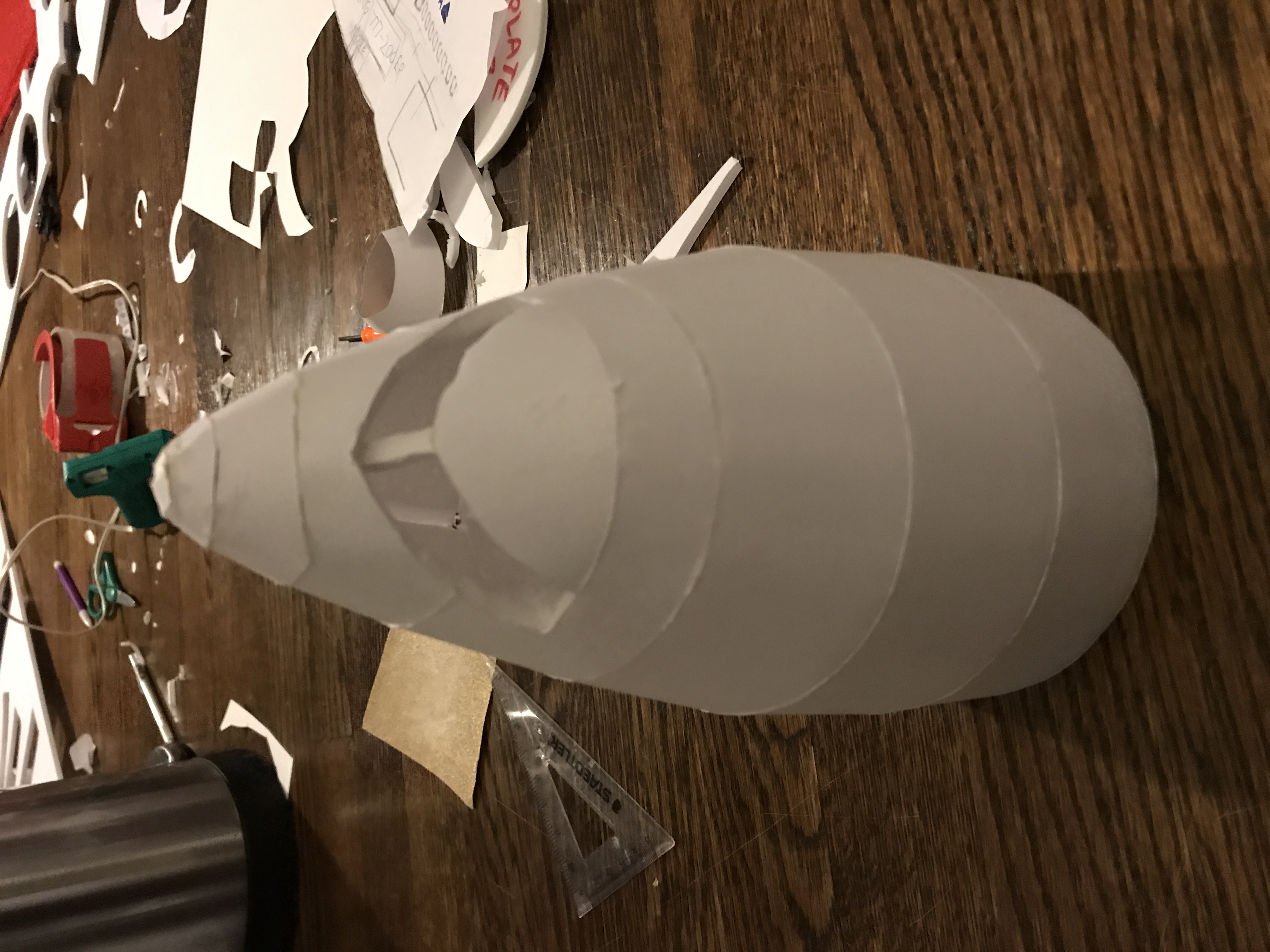 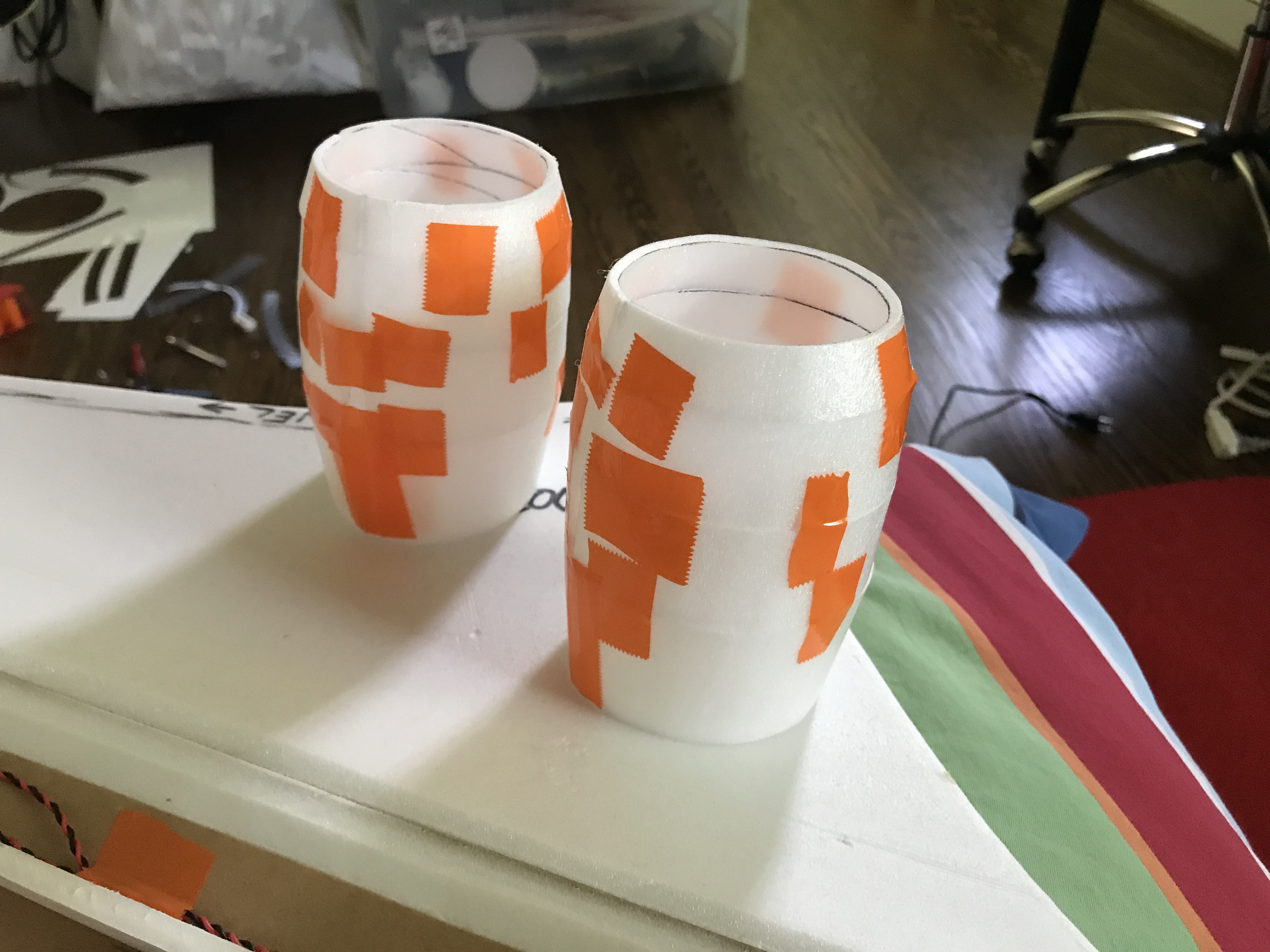 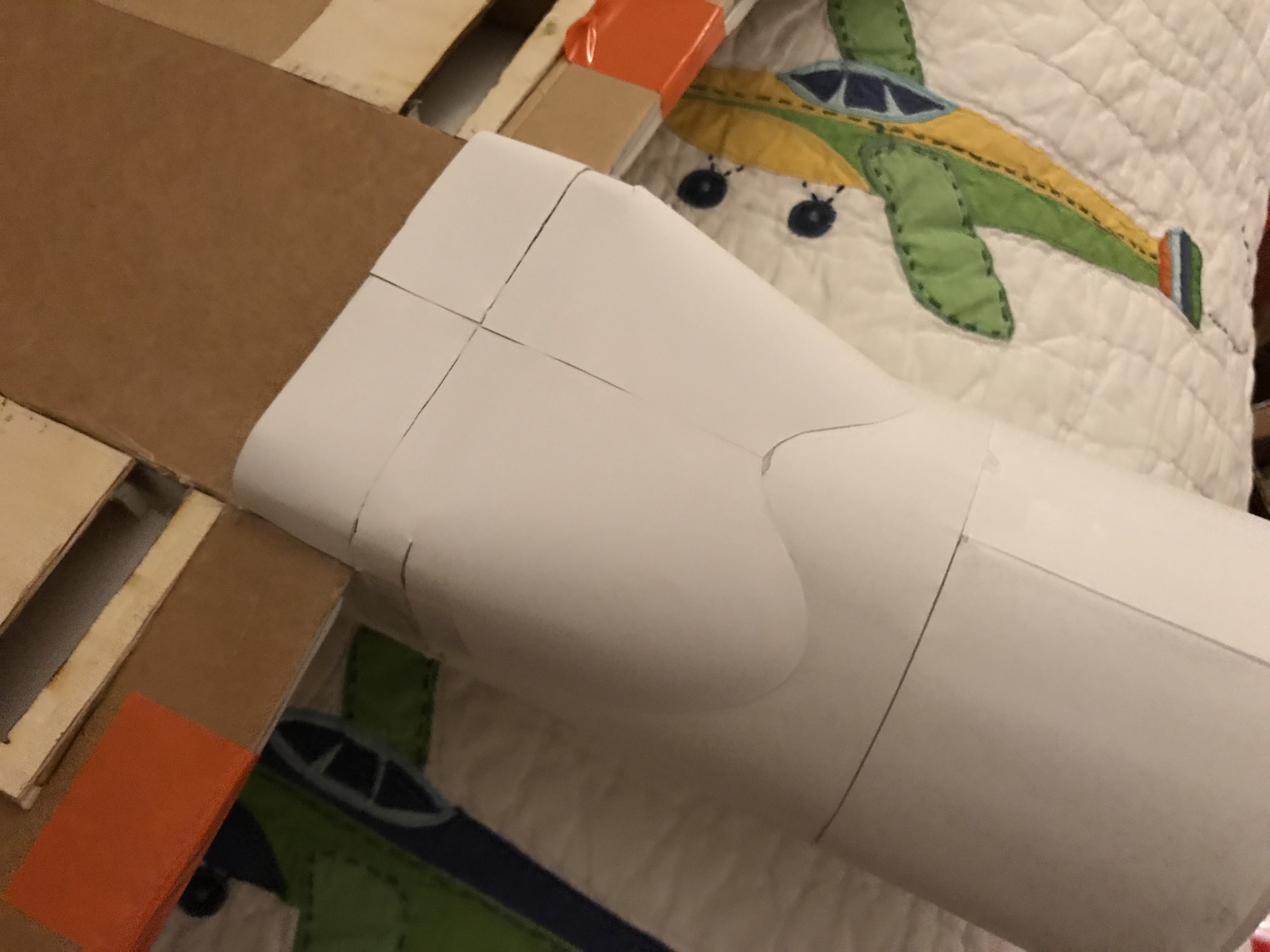 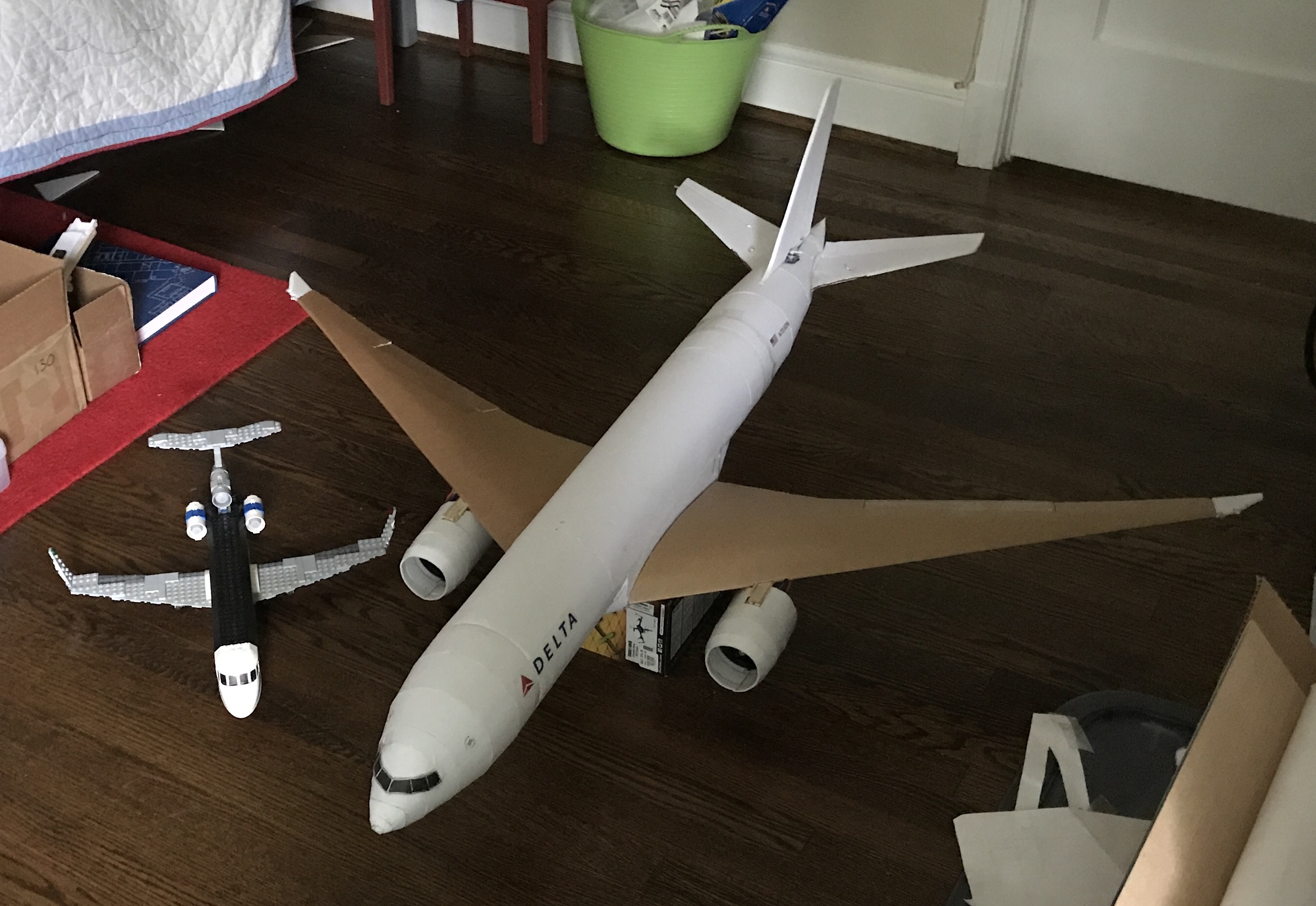 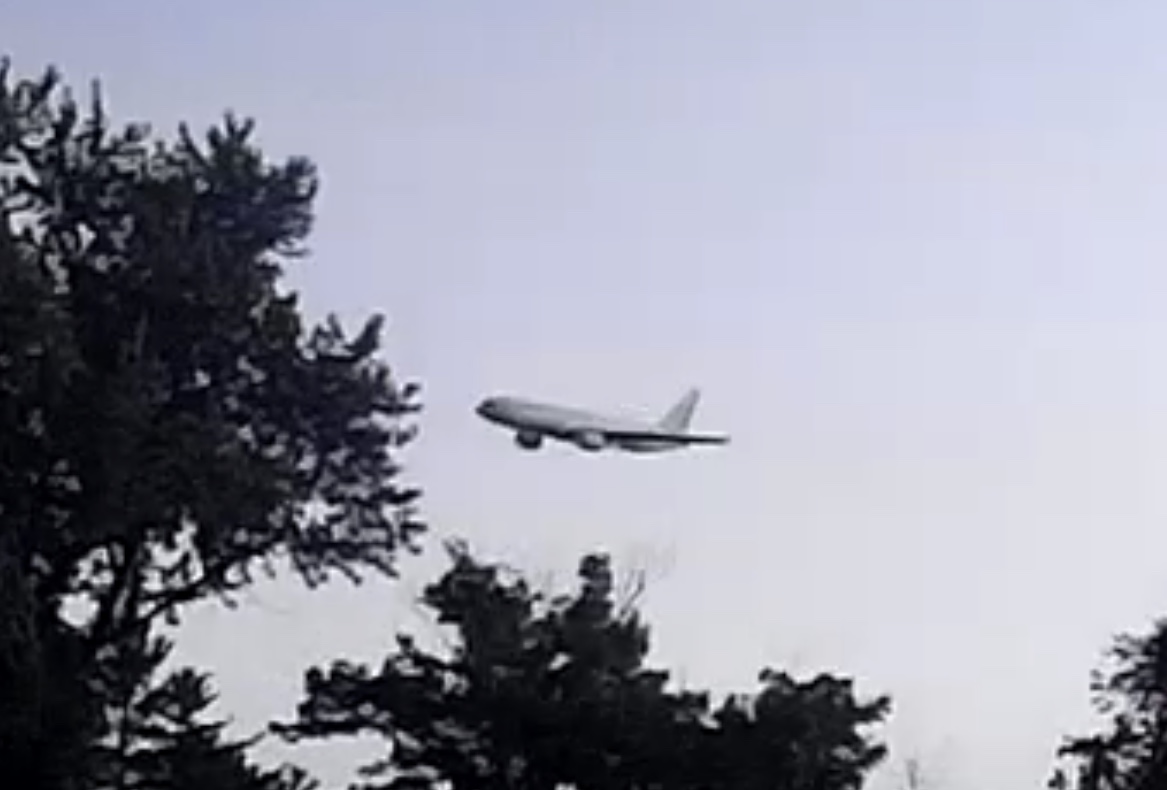 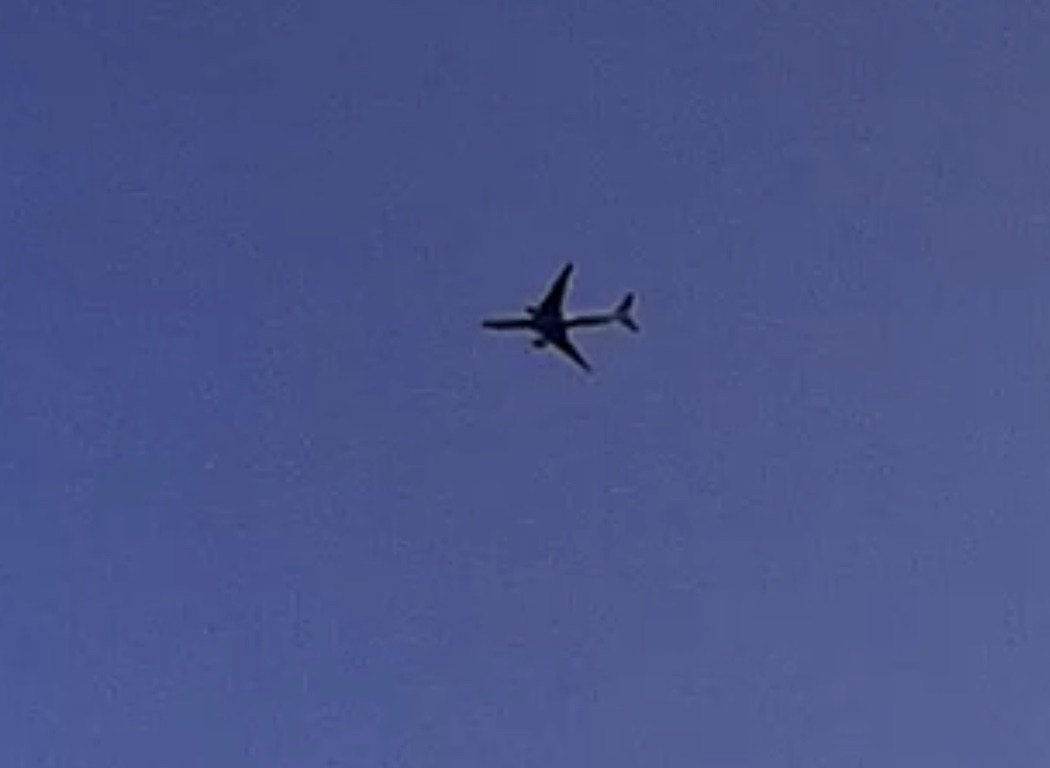 Successful maiden, I know these pictures are no good, but they do the job.Before this I had never flown an EDF jet in my life so I had no clue what to expect, but this beast performed excellent. 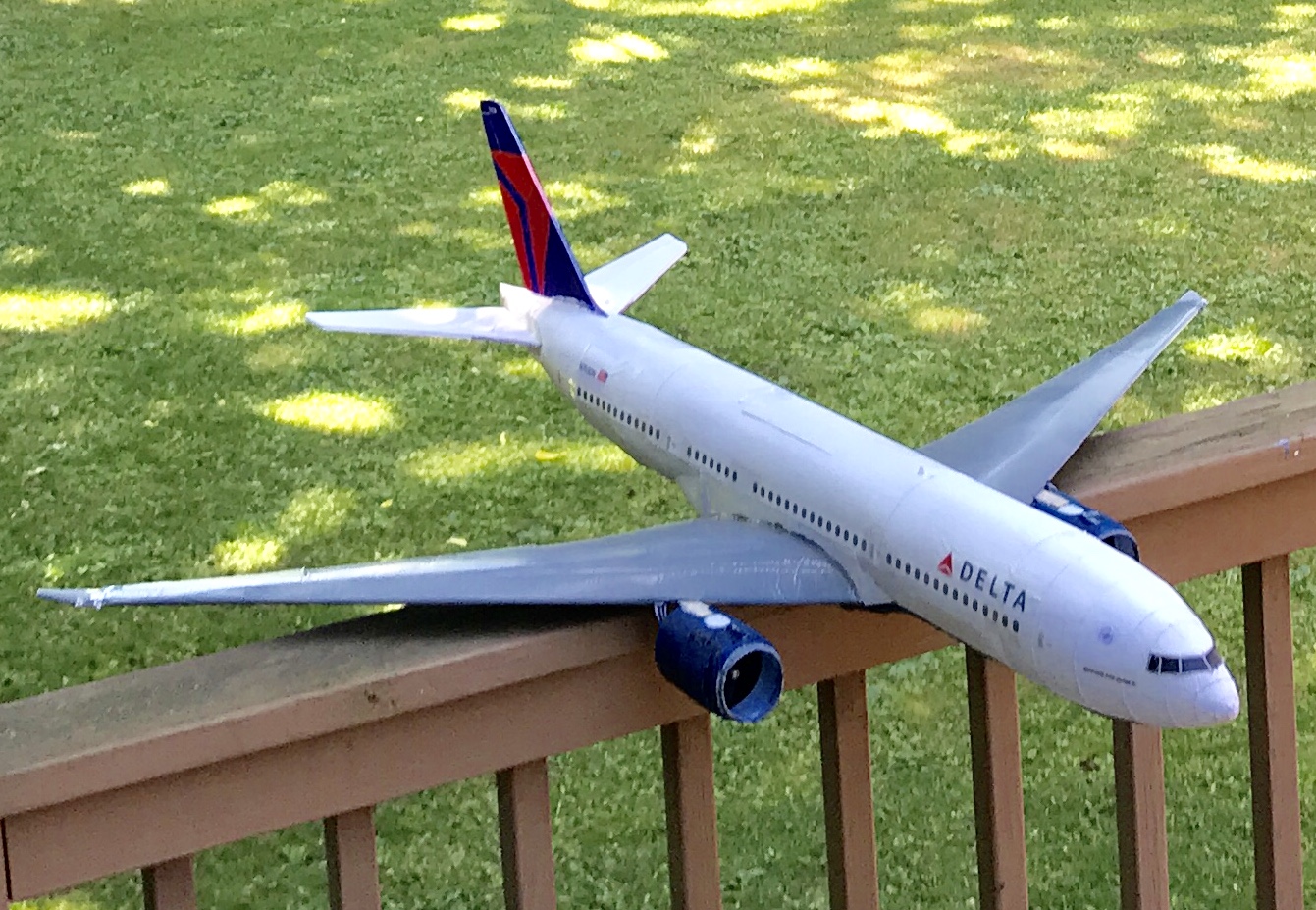 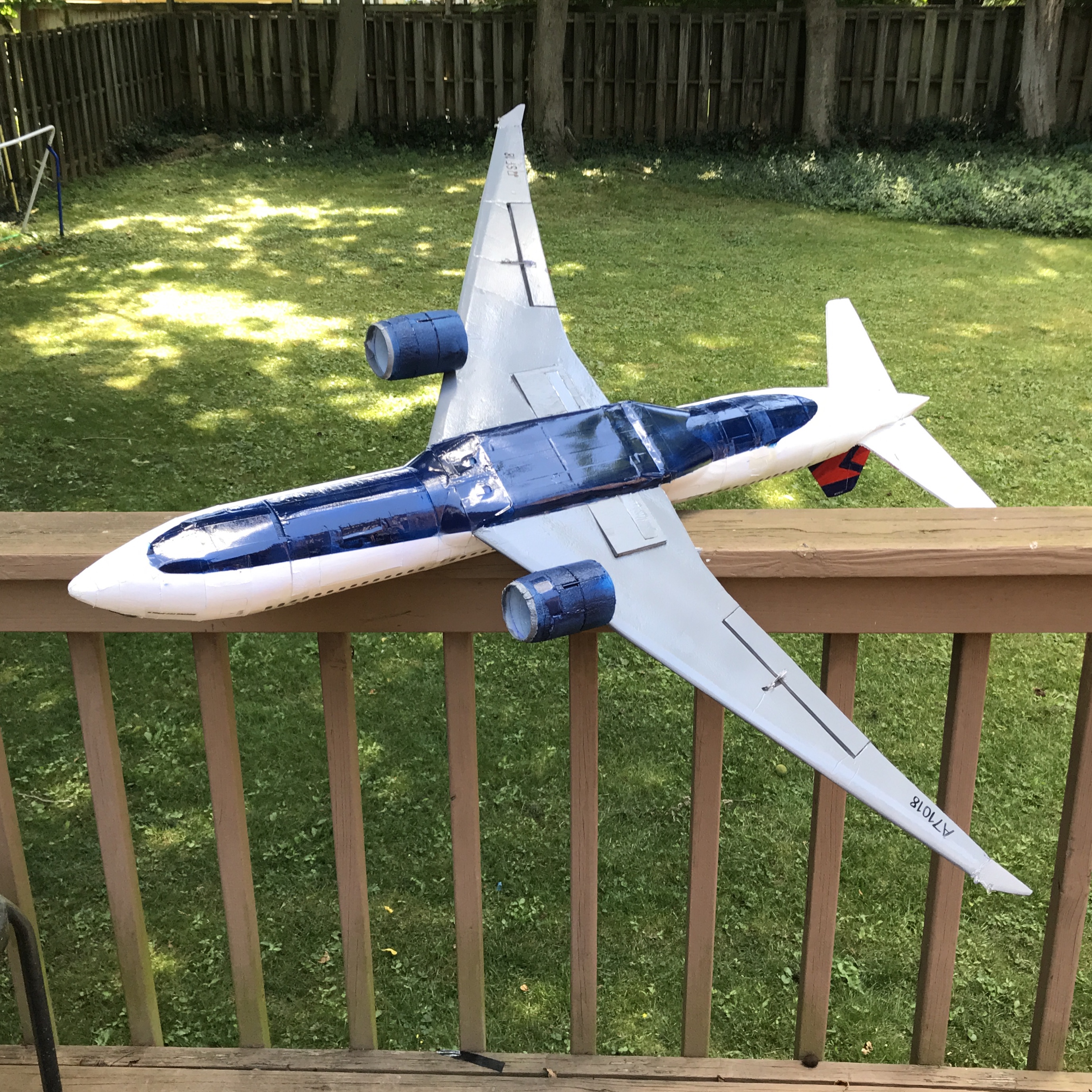 It was terrifying flying this plane at Flite Fest, but it can down in one piece, (sort of) and did everything I needed it to, so I cant complain. The crash at the end resulted in the retirement of the plane. 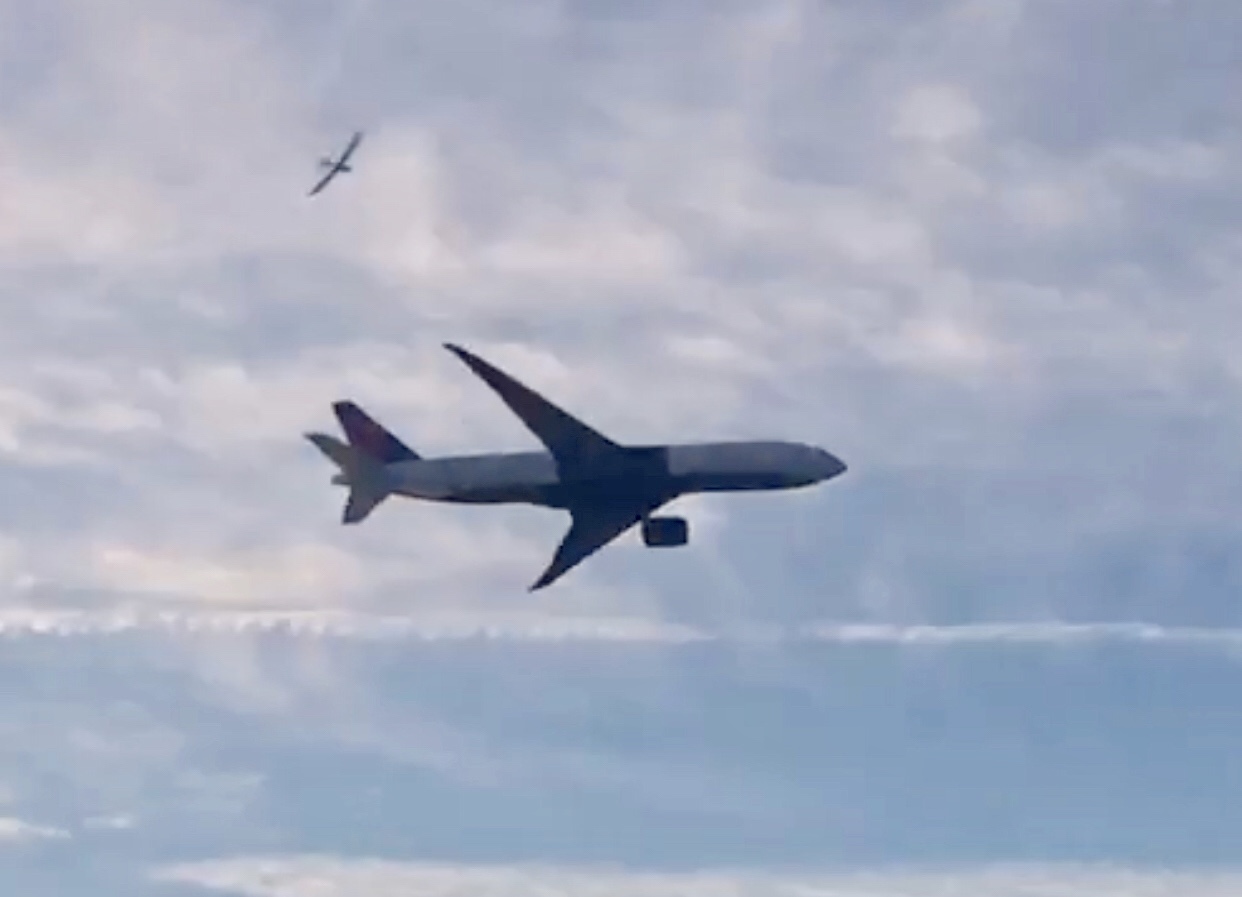 The best way to describe how it flew would be scale and smooth. From a distance it looked super scale but it could still pick up speed for a low pass. This plane likes to fly fast when it can. It doesn’t stall very well as you can see in the video, it nearly stalled in that first takeoff. And of course, a stall caused the crash.

The EDF’s are in a package from Grayson Hobby, with speed controllers and servos included. http://graysonhobby.com/64mm-edf-flight-pack.html

They are powered by a common 3S 1300mAh battery for about 3.5 minutes of flight time..

This is a four channel hand launch, so no landing gear or flaps, because they are too heavy for this 51 inch long plane.

It has a split elevator, each controlled by its own 9 gram servo.

Soon I will build a much bigger airliner with landing gear and flaps with a nice fiberglass job.

Thanks to Jackson and Cole for the videos, and to everyone else who cheered me on while flying this beast.

I learned A LOT from this build, I encourage you to build your own plane like this if you haven’t already! 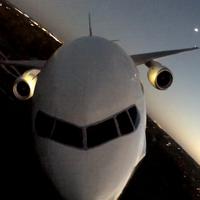 FliteTest on July 21, 2018
Great article! I saw you repairing this plane in the build tent and it looked awesome! Nice job. Build another and make some new memories. :) 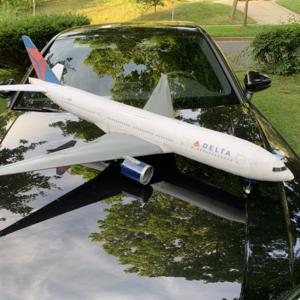