Hands On Flying With the STRIX Nano Goblin

The Nano Goblin is an FPV cruiser with an almost unbelievable flight time. Recently, I got to fly one.

At 45 minutes, the Strix Nano Goblin beats almost all other RTF RC aircraft out there for flight time. It's crazy. If you're looking for an explanation, the Li-ion battery found under the hood of this backpack sized wing is the main culprit. So how does this plane live up to expectations? 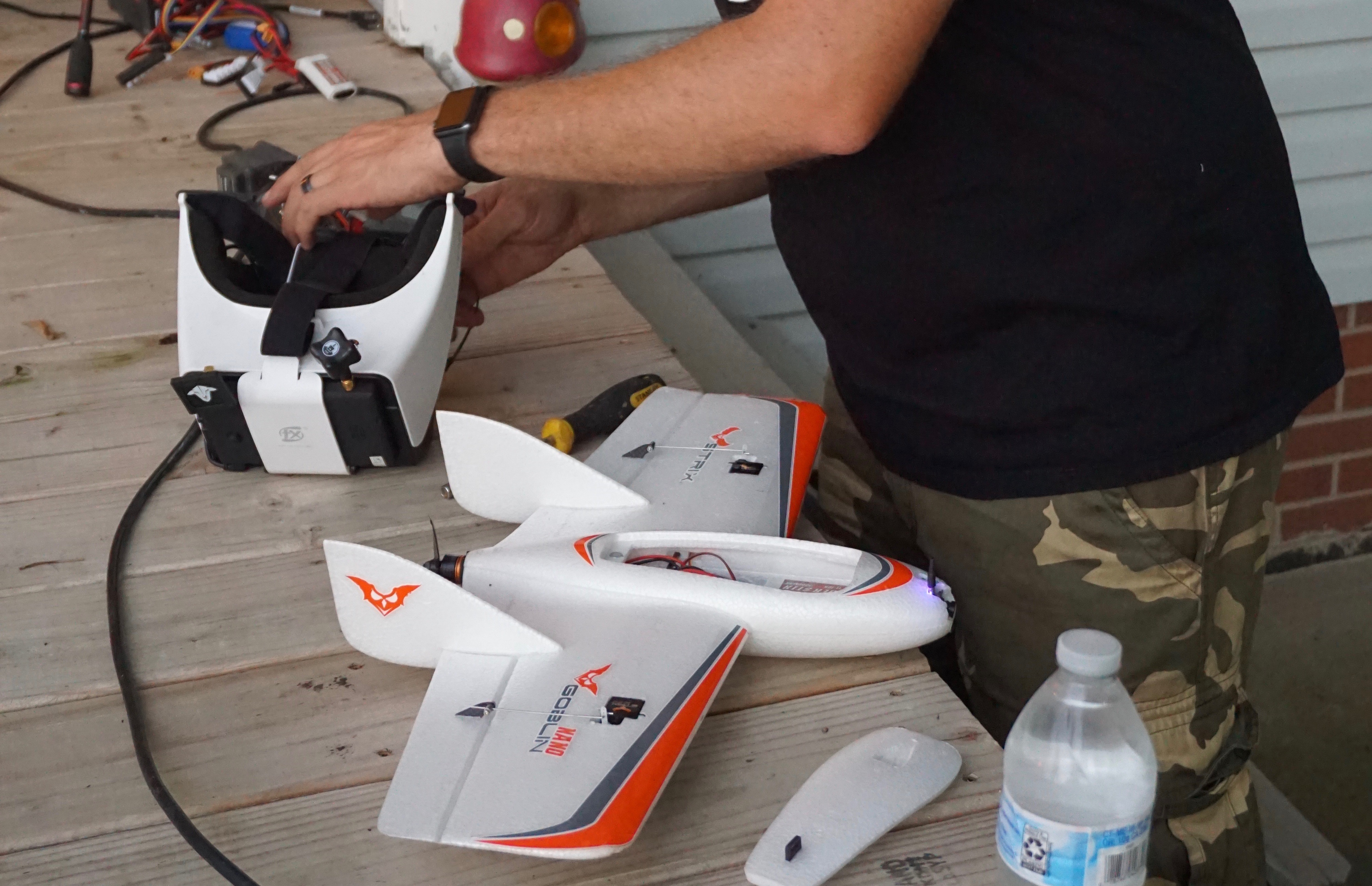 Crashing into a tree

The particular Nano Goblin I got to play around with during the week before Flite Fest belonged to none other than Josh Bixler. We had a great time one evening carving lines between trees. Unfortunately, I happened to hit one of them. Here's what happened.

Let's get down to business with how the STRIX Nano Goblin performs in the air. There really are very few bad things to say about it. Due to its size, the Goblin has quite low mass. This means that it gets away with using a very small motor. It's so small it's almost cute. 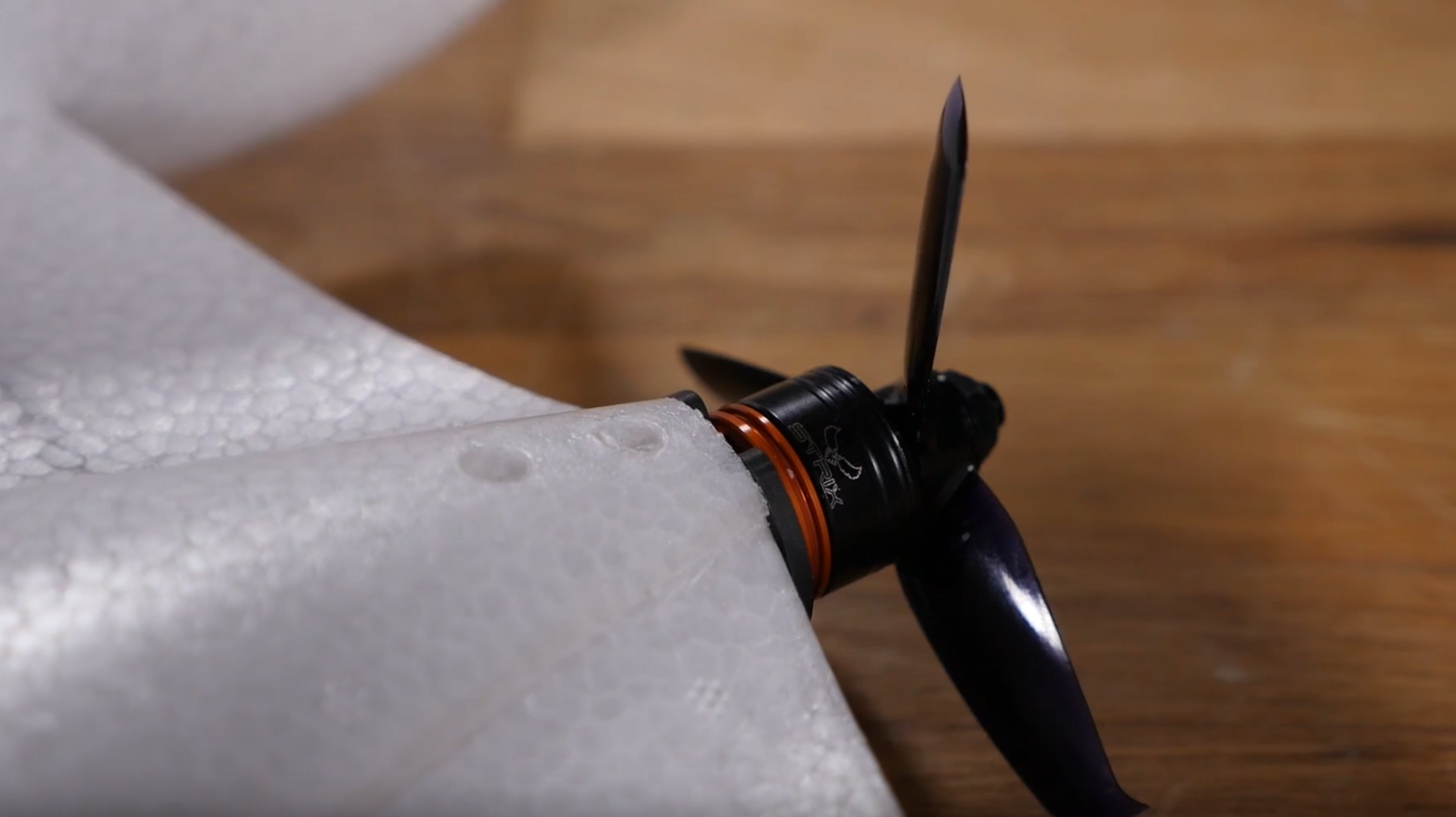 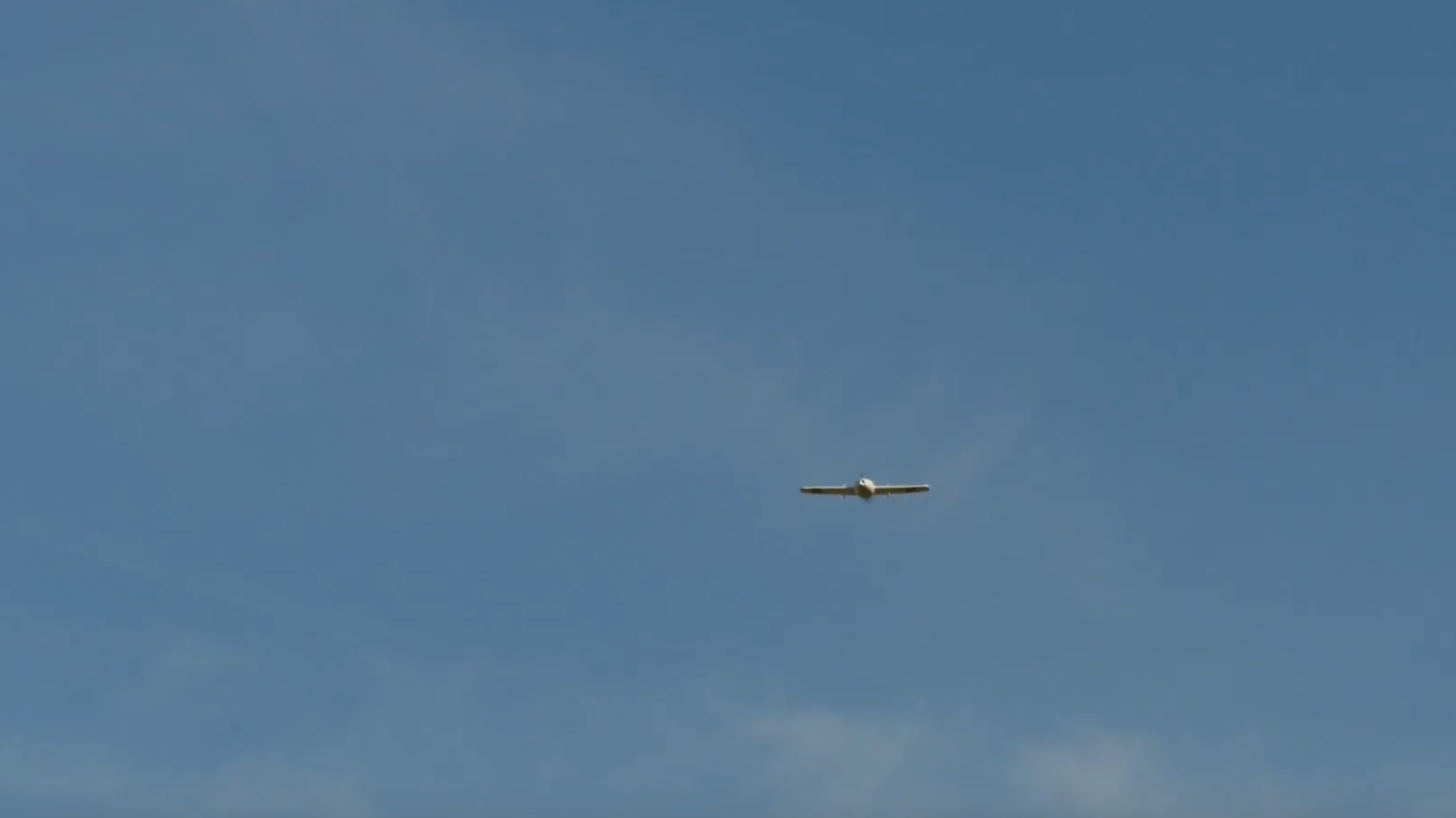 I was surprised to find that the aircraft could quite happily blast around with enough juice for loops and long lazy rolls. Talking to Ian, one of the quad guys here at Flite Fest, we agreed that the Goblin could even pull off some moves akin to a small quad. You could punch full throttle into a roll, cut power, and gracefully free fall to the other side. Because of this, the airplane was a lot of fun to weave between trees and fly through tents while setting up Flite Fest Ohio. 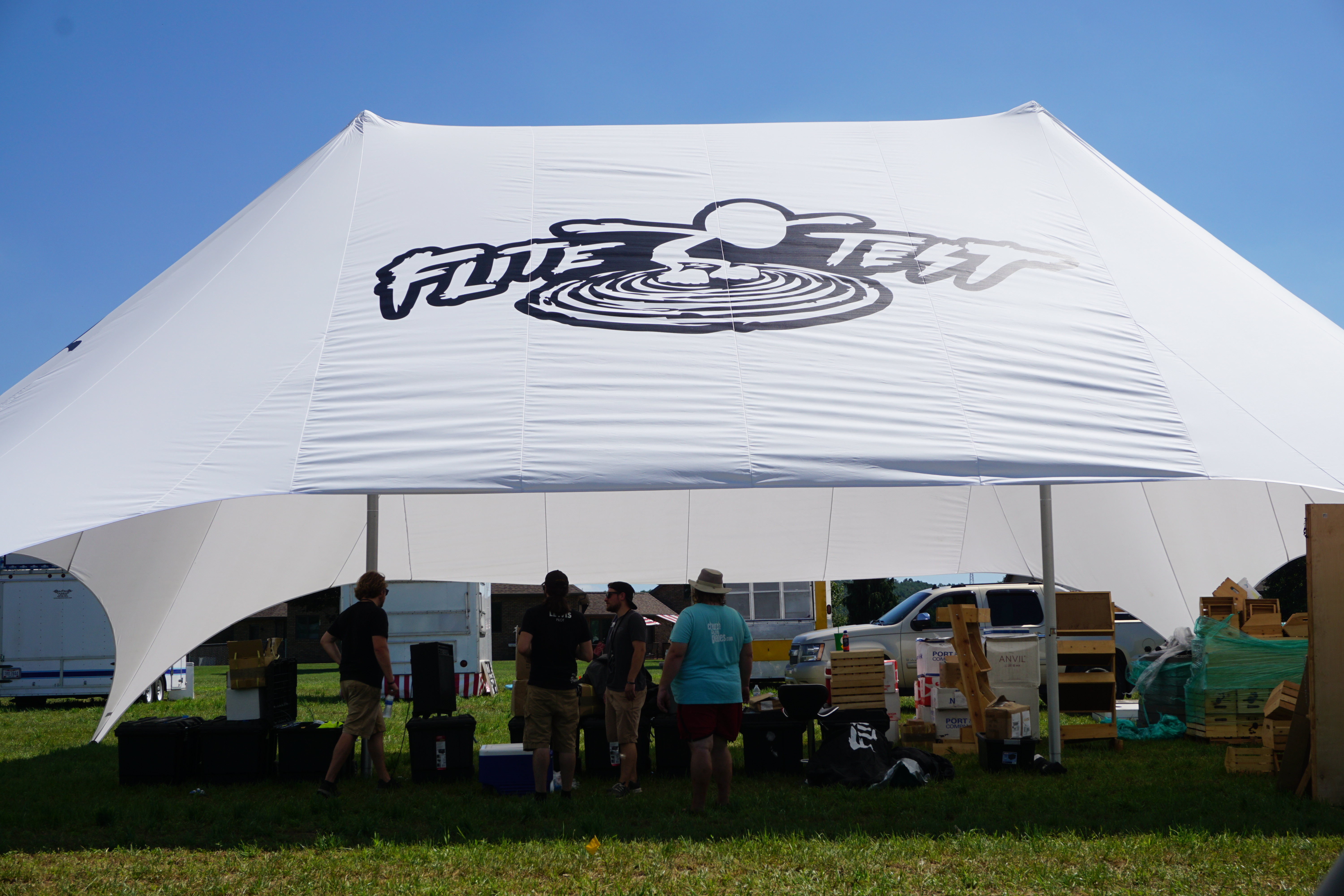 If you want to know more about the stats in detail, check out this article that goes into all of that.

The Nano Goblin a smooth performer capable of some seriously impressive statistics. It's not just the enormously long flight times you can get with the aircraft, the Goblin is a well-rounded machine that will serve a pilot well for many years. It glides phenomenally, it powers up to vertical on just a two cell and simply bounces if you get into trouble. 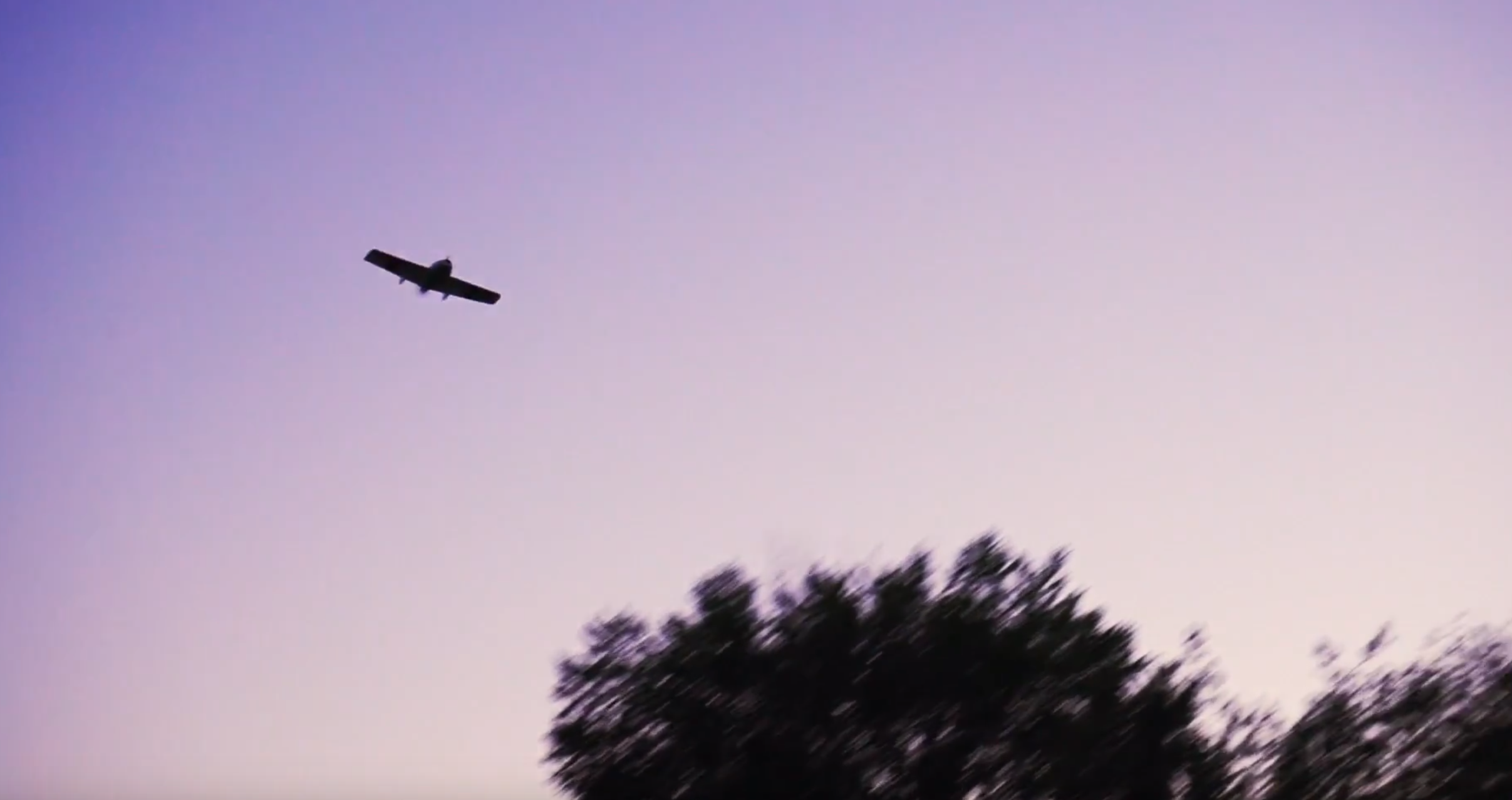 If you'd like to get one of these pocket rockets of your own, click on this link to go directly to Ready Made RC where you can pick one up. A Nano Goblin really is a great performing airplane that takes a hit and keeps on flying (for ages). They really can be a gem in your fleet. 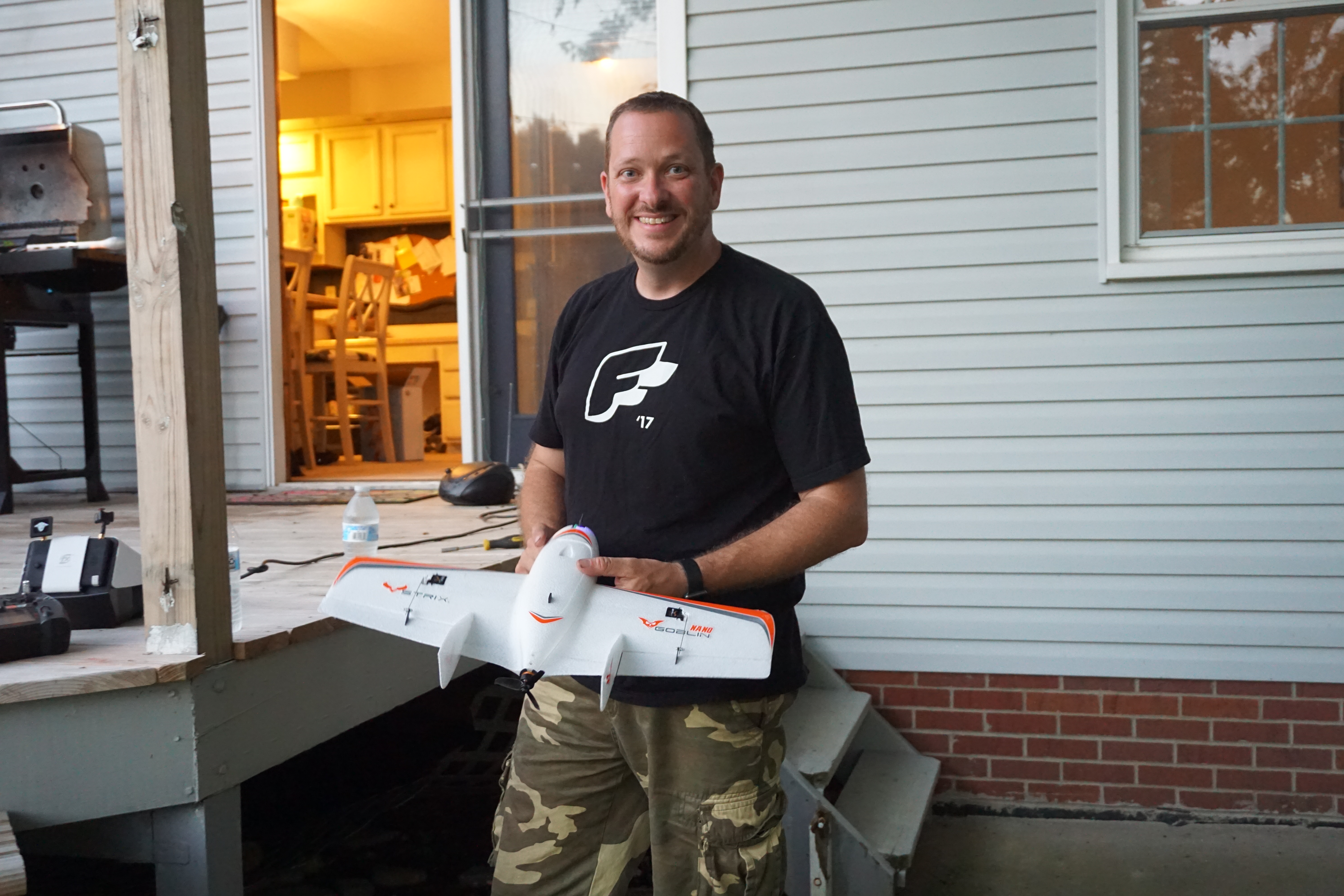 Getting Started with RC 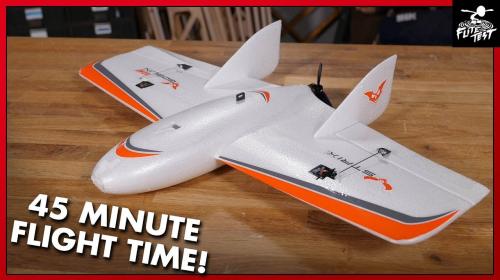 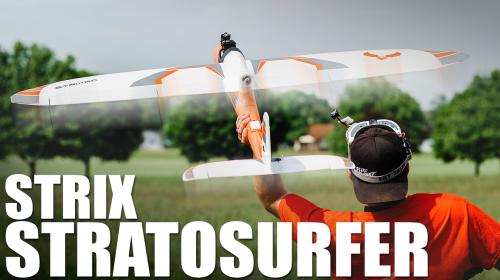 Hands On Flying With the STRIX Nano Goblin