Ever wanted to build an RC Space Shuttle? Well, now you can: here are some basic free plans.

The Space Shuttle was a technical marvel of aerospace engineering. The impressive achievement to build a fleet of operation spaceplanes and successfully launch them a total of 133 times is truly a feat of human ingenuity. So, can this highly complex concept be recreated with RC and model rockets? Here's my attempt.

To give you a better idea of what this project is all about, here's what the eventual 'mission' of this shuttle will be:

2. Detach the glider from the boosters at apogee

3. Glide the shuttle down to the earth in a controlled manner using radio control

The first stage of this journey is to build the shuttle and see if it flies, so here's that part!

The first stage of any project is to do some research. I started by searching for and collecting a bunch of technical drawings and other images that would help me to design a space shuttle. The internet is our friend here. 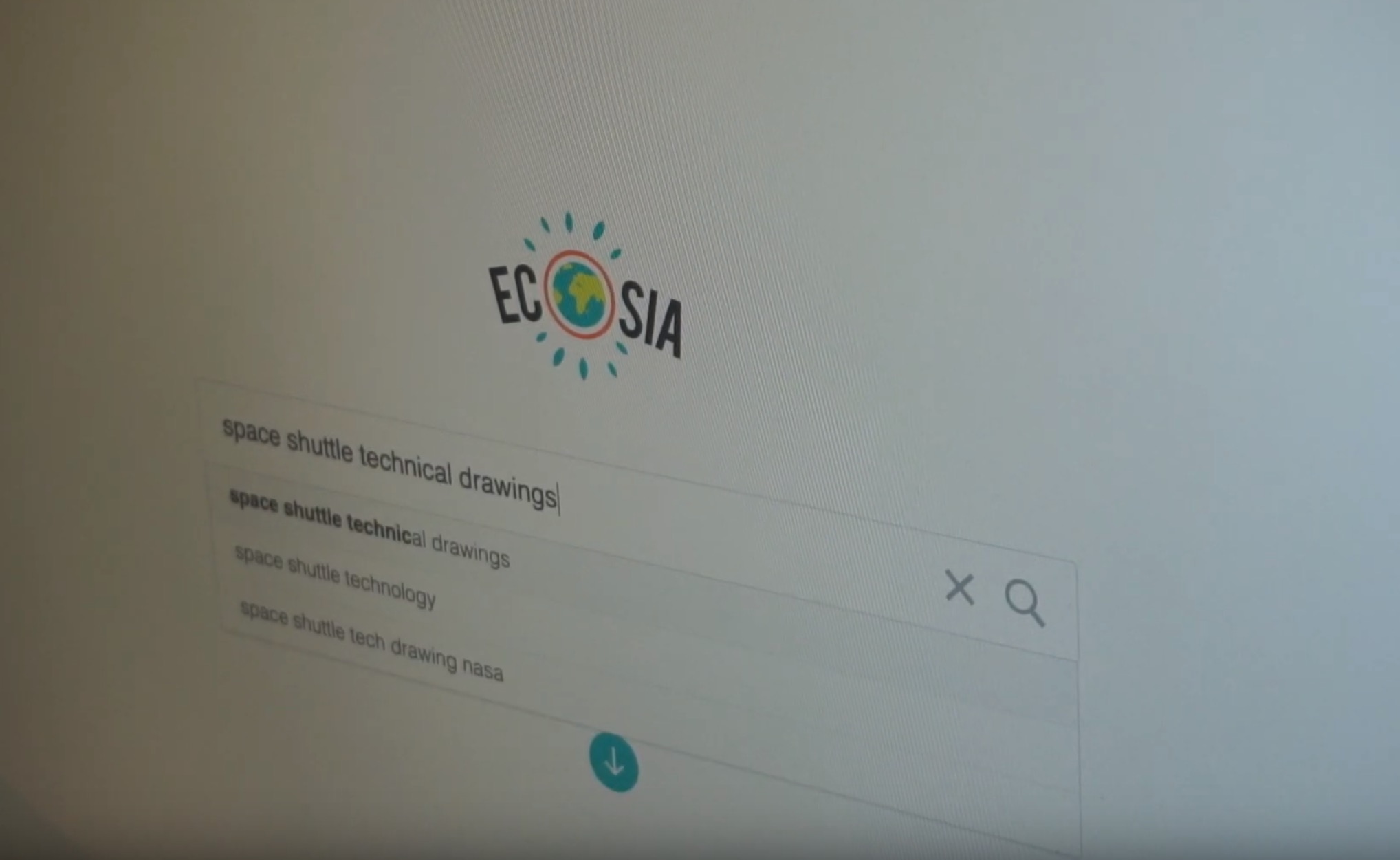 After selecting the best three view I could find, I dropped the file into Adobe Illustrator to start work on a design. If you want to know how to design planes in Adobe Illustrator, here's a podcast with Nic Lechner who created a series on designing RC airplanes. 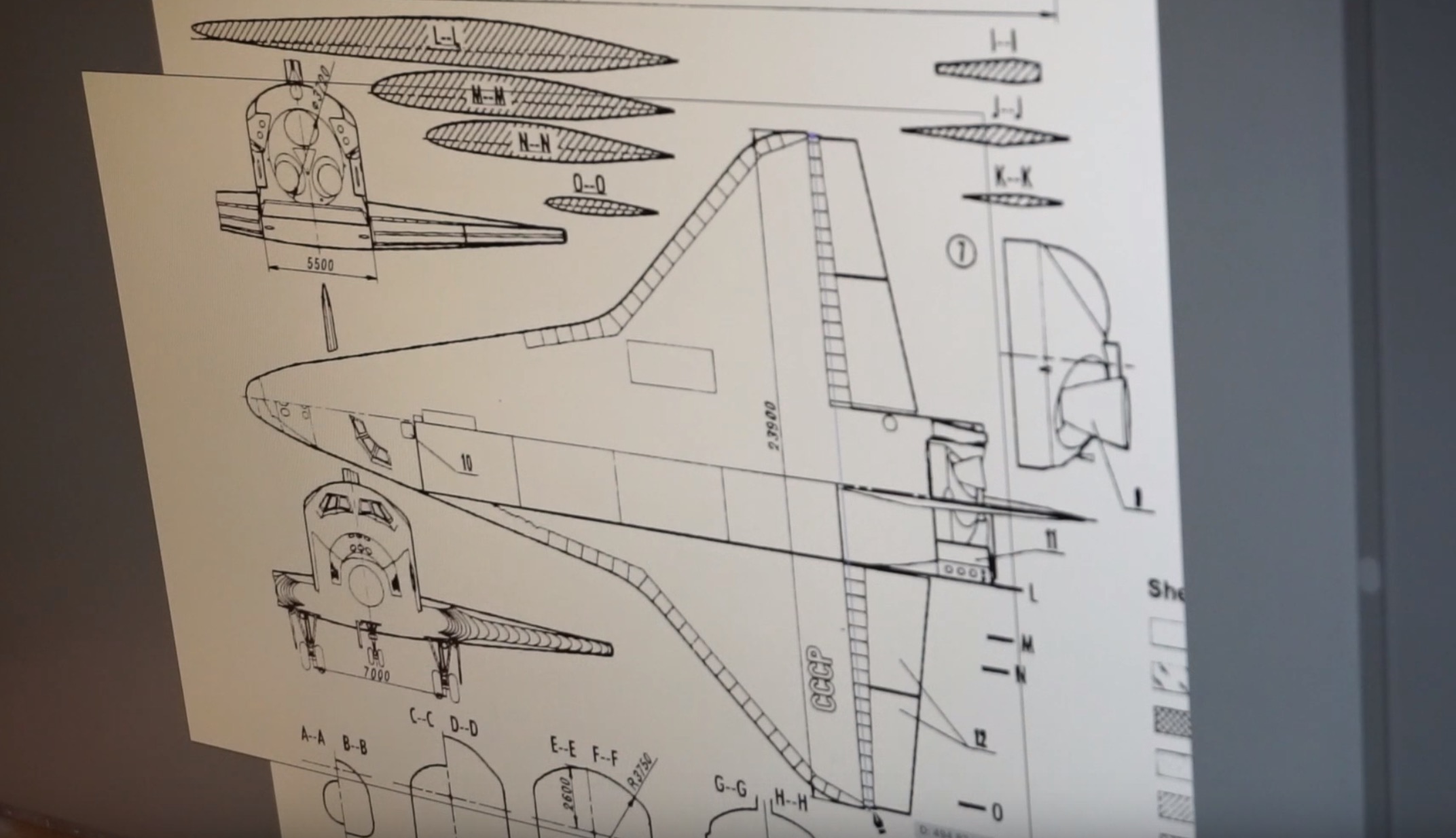 I actually ended up using this drawing of the Russian Buran Space Shuttle, which is more or less a copy of the original NASA Space Shuttle. It flew just once back in 1988. As this image was the best 3-view drawing I could find, I decided it would do nicely for my purposes. With this file, you could design a much more accurate and detailed model than I did, but I went for a simplified 'boxy' approach. 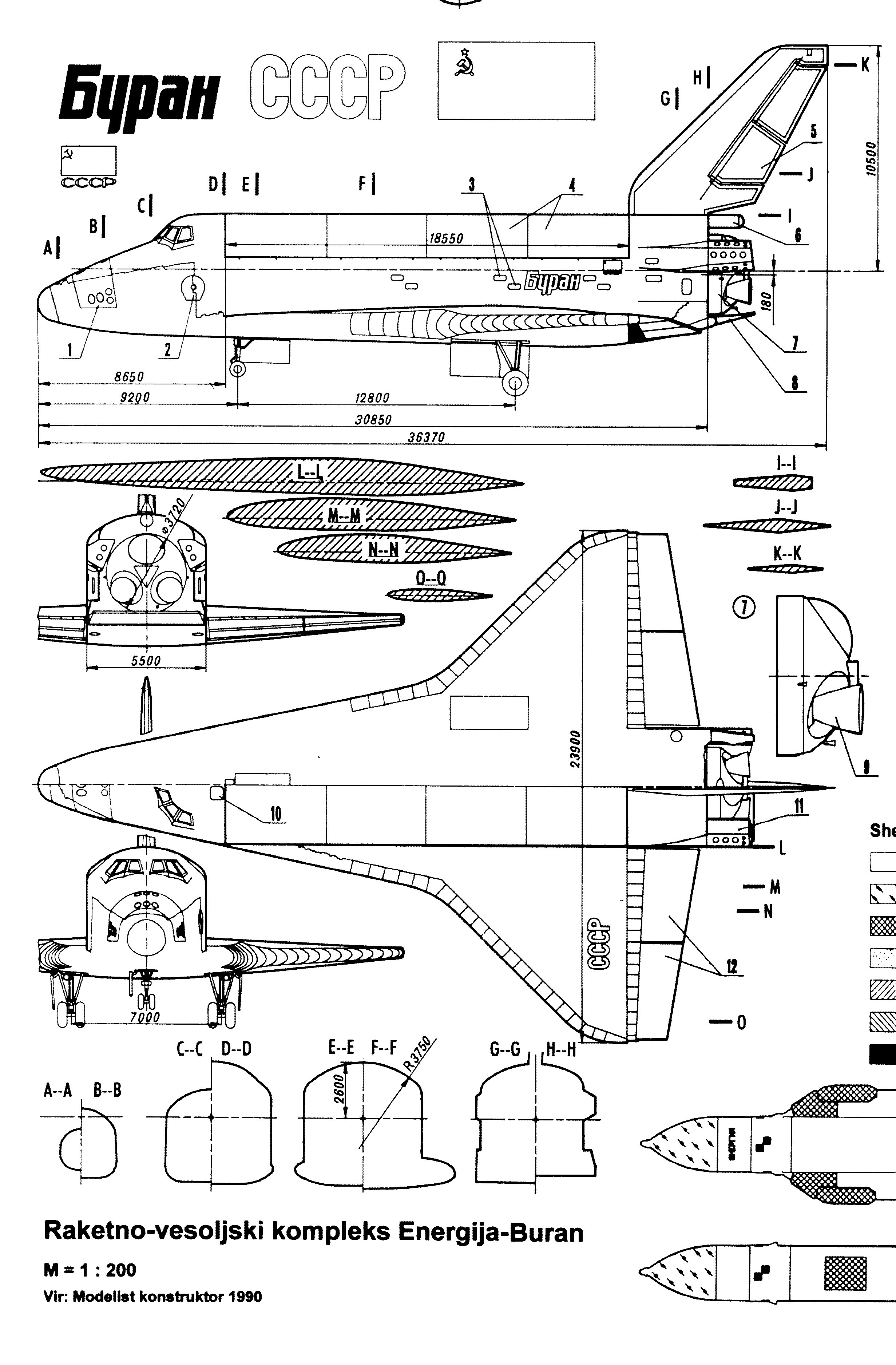 If you want to use the plans that I illustrated based on this Buran design, you can download them here.

Note: these are extremely basic! Not all parts are included as I decided primarily to establish a 'footprint' of the wing and fuselage. If you use these drawings, you'll have to do a bit of freestyling to complete your model. 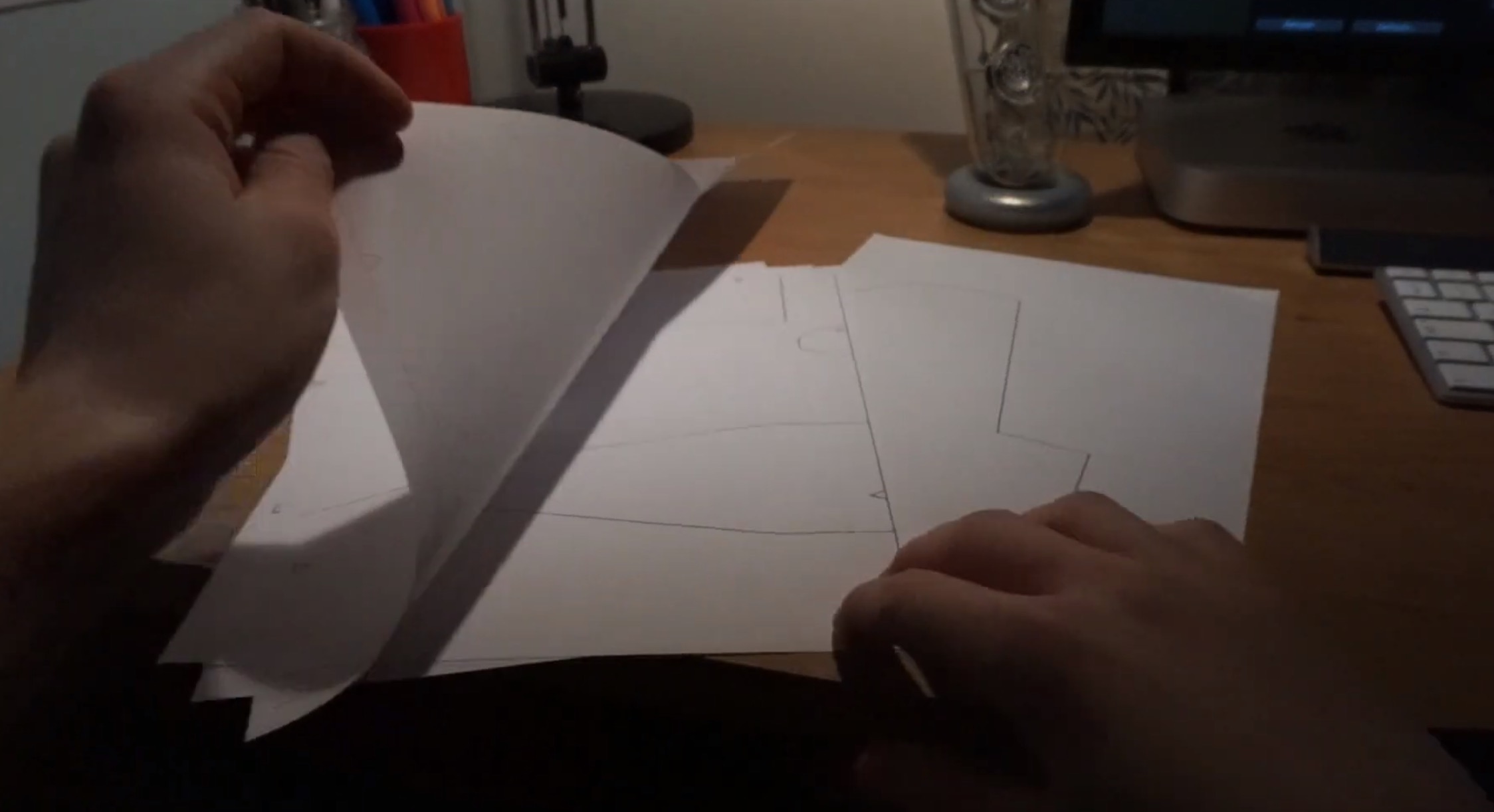 Starting by cutting out the paper templates, tracing them onto the foam and then cutting out the components, I laid the wing out and place the top fuselage surface atop to get an idea of what the finished shuttle would be like. 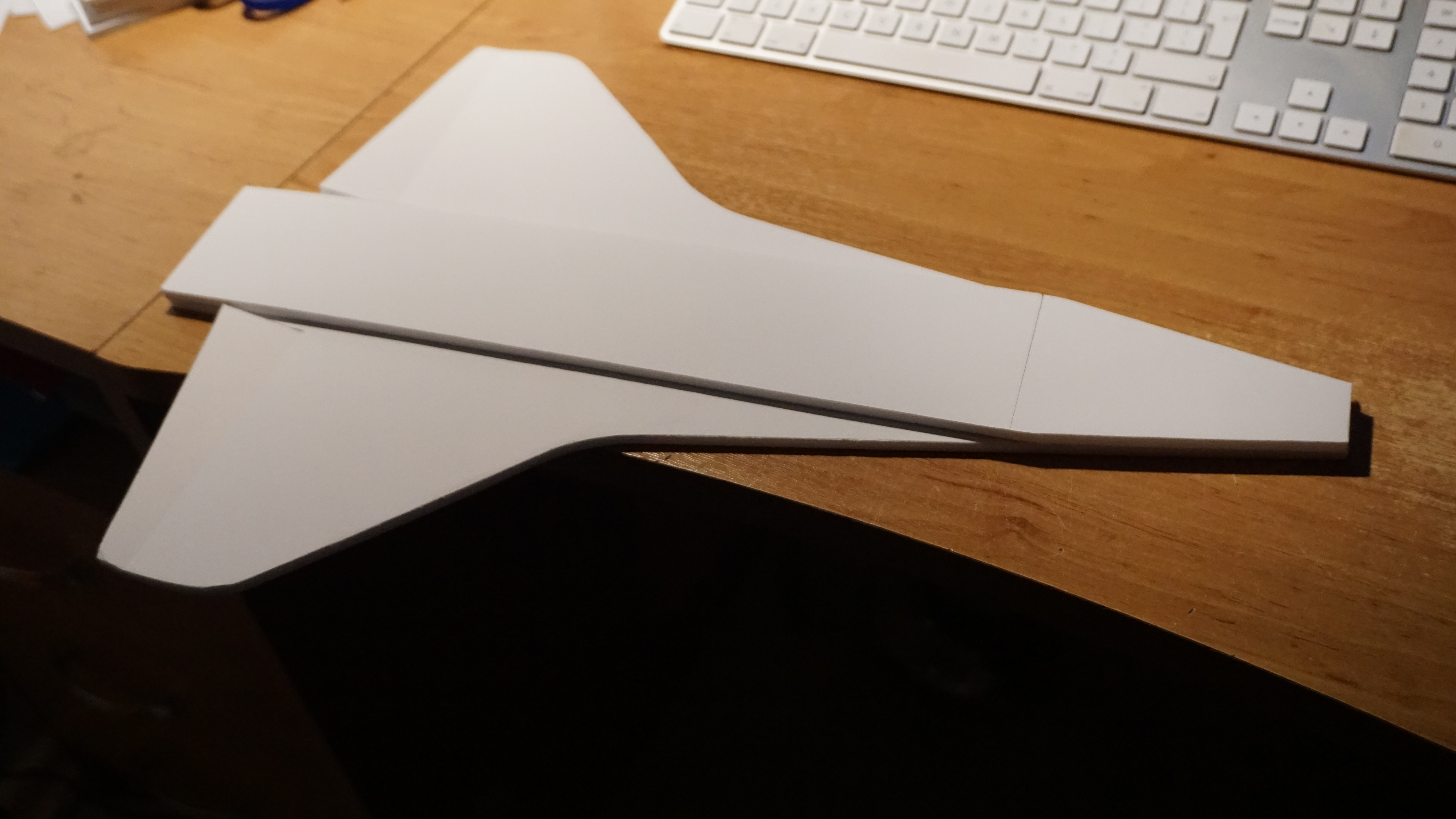 Next, I hot glued some formers (around 4cm high each and the width of the fuselage, to create the form of the shuttle body. 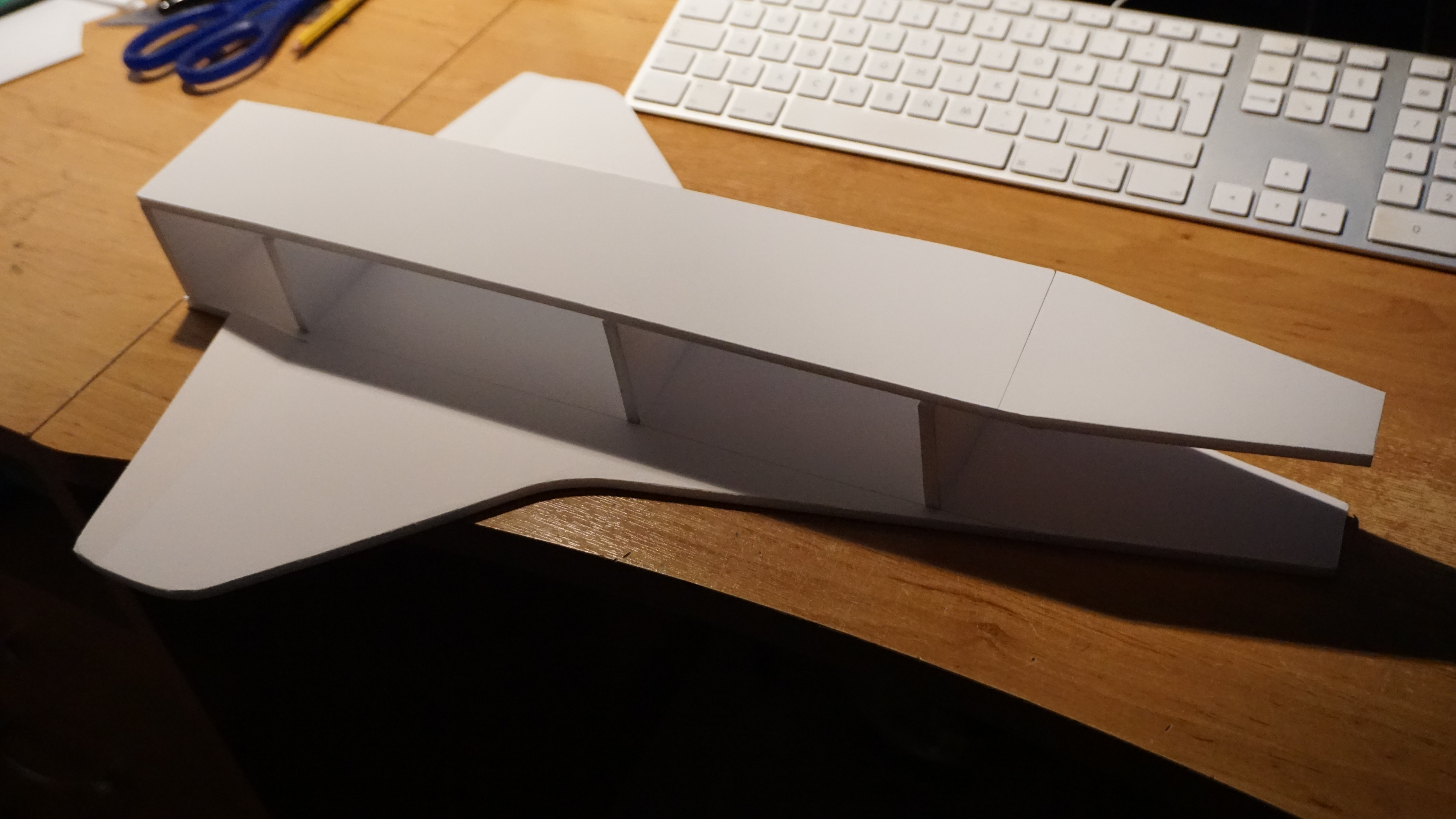 To make the nose, I simply score cut and folded the nose faces towards each other to create a point. This way the front of the shuttle is nicely tapered. 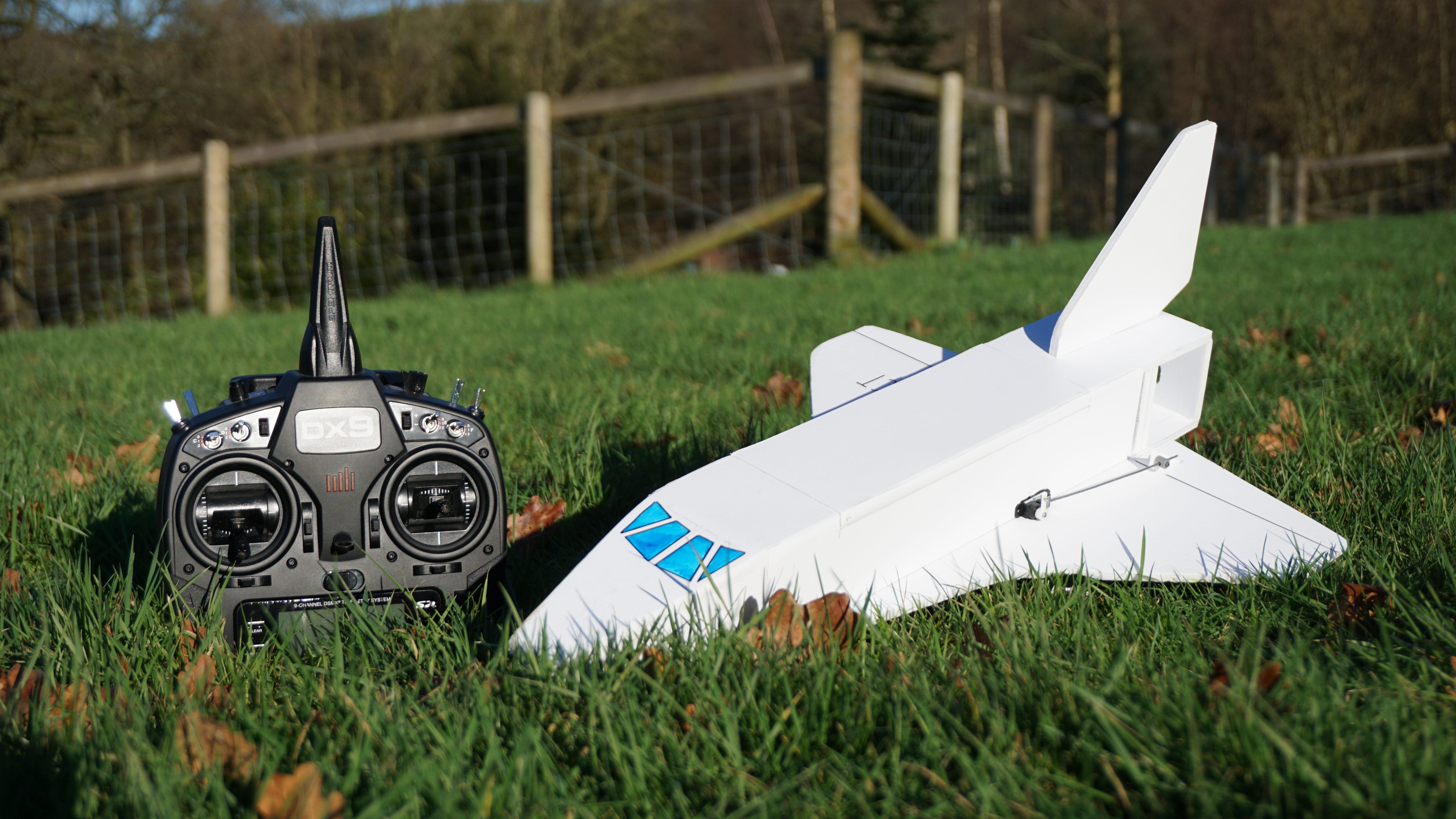 The next thing to do with the completed glider was to flight test it. Unfortunately, no one else was about to help so I had to launch the Shuttle without my trusty DX9 transmitter at first. The results didn't go all that well.

However, after figuring out a way to underarm toss the glider into the air and get my hand on the transmitter in time, the Shuttle flew very nicely. Obviously, the stubby wings and boxy construction doesn't make it the most ideal aerodynamic shape for nice long glides, but it still seems to have a rather adequate slope for our purposes.

This angle shows how the Shuttle seems to float down on the cushion of air caught under the wing and body... until it hits a tripod.

The next step for this project will be to drop the shuttle glider from a flying RC airplane in much the same way that the real NASA program did with the Space Shuttle and a modified Boeing 747. Exciting times! 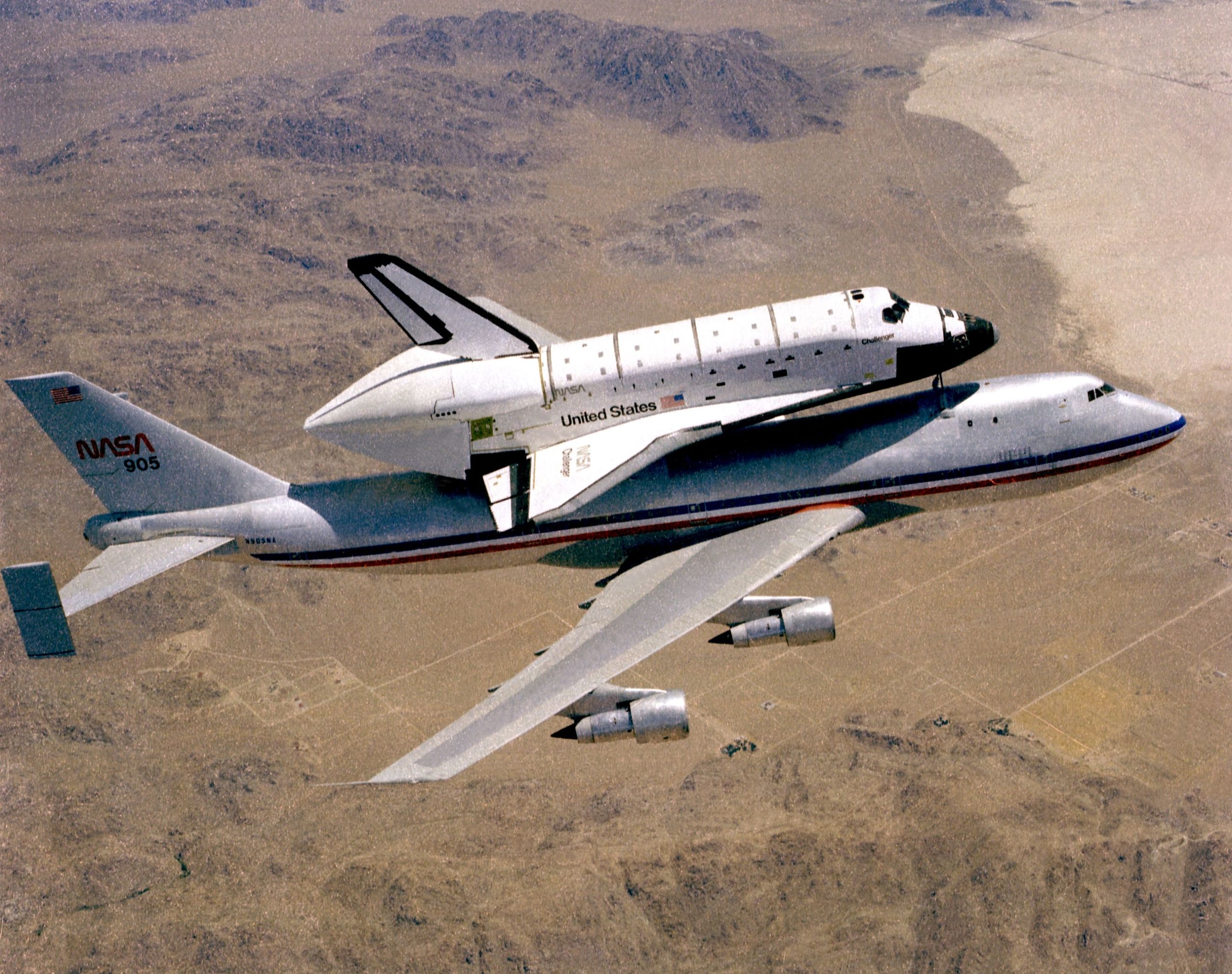 If you enjoyed this article, you might also enjoy these projects from the archives!

CrazyFastFlying on February 1, 2019
Wow, Pretty cool. I think I'm going to build one!
Log In to reply
Berekiah on February 1, 2019
To help you on your way here is another approach that was done which could help you with ideas. I am currently working on a similar project to convert an Estes Star Orbiter into a Dynasoar Orion Starliner scaled down 80%.

AERODROME on February 1, 2019
ADD A CHUTE TO THE BOOSTER
Log In to reply
L Edge on February 18, 2019
Another exciting way to drop a shuttle (without another person flying it) is to purchase a Guillow.com foam 10" Space shuttle ($9.99). The way to spiral it to land near you is ADD some Scotch tape to the nose and some tape to either the left or right wing so when you chuck it it will be nose heavy and the one wing heavier than the other causing it to spiral left or right. If you have moderate winds, add more tape so the spiral will be tighter.
Log In to reply