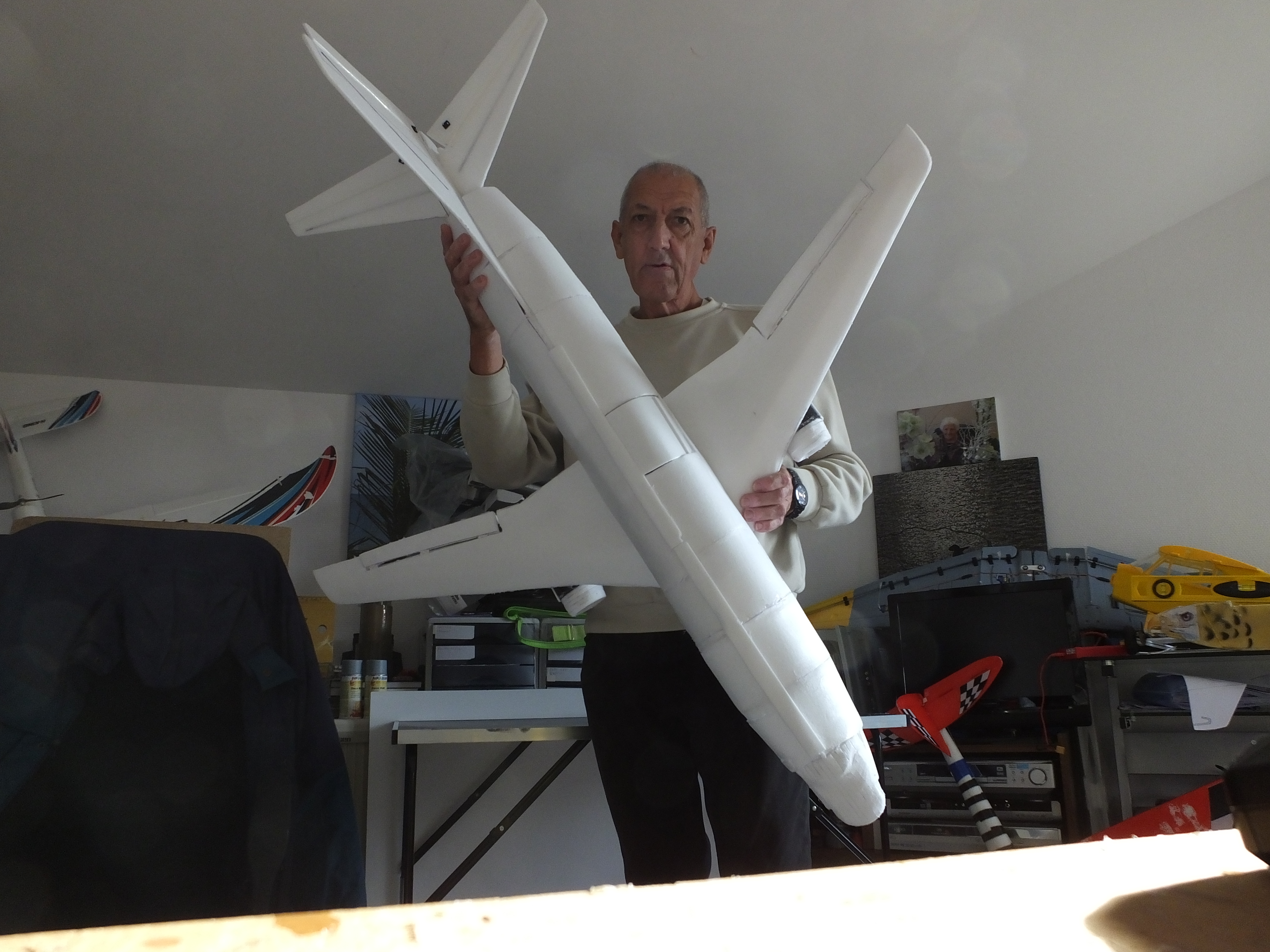 I have never built an airliner before so I decided to build one by finding a sketch plan on the web. 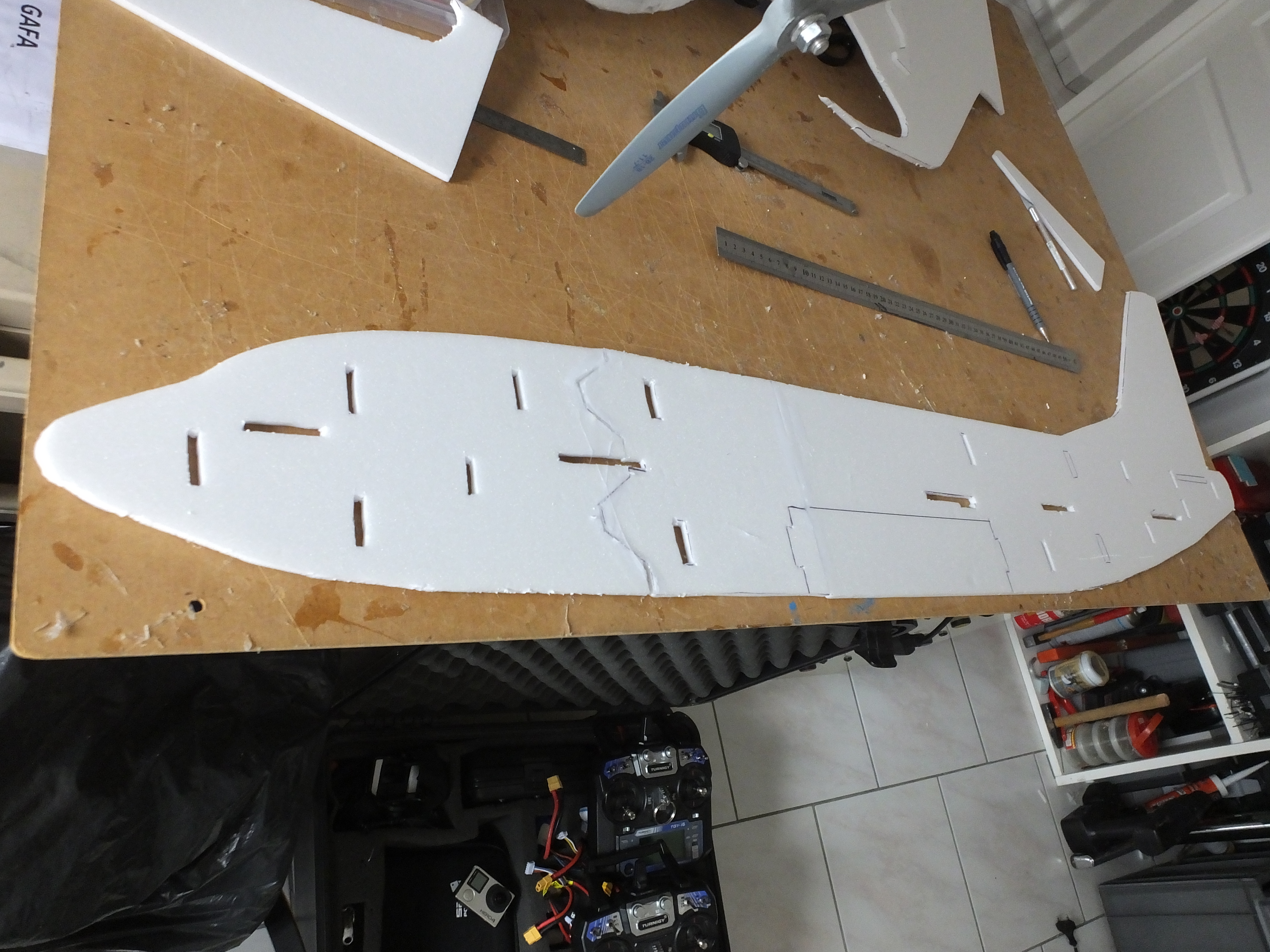 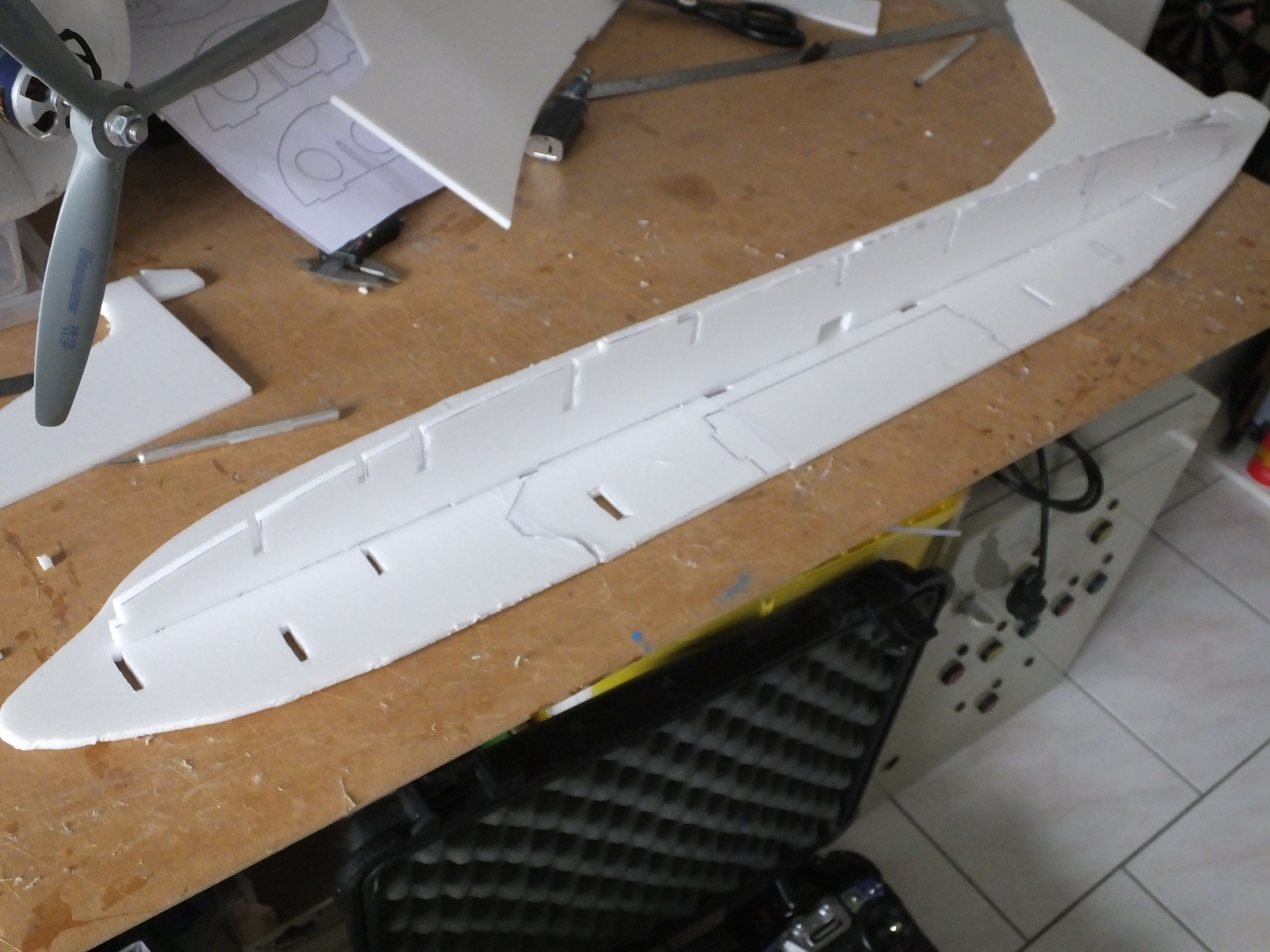 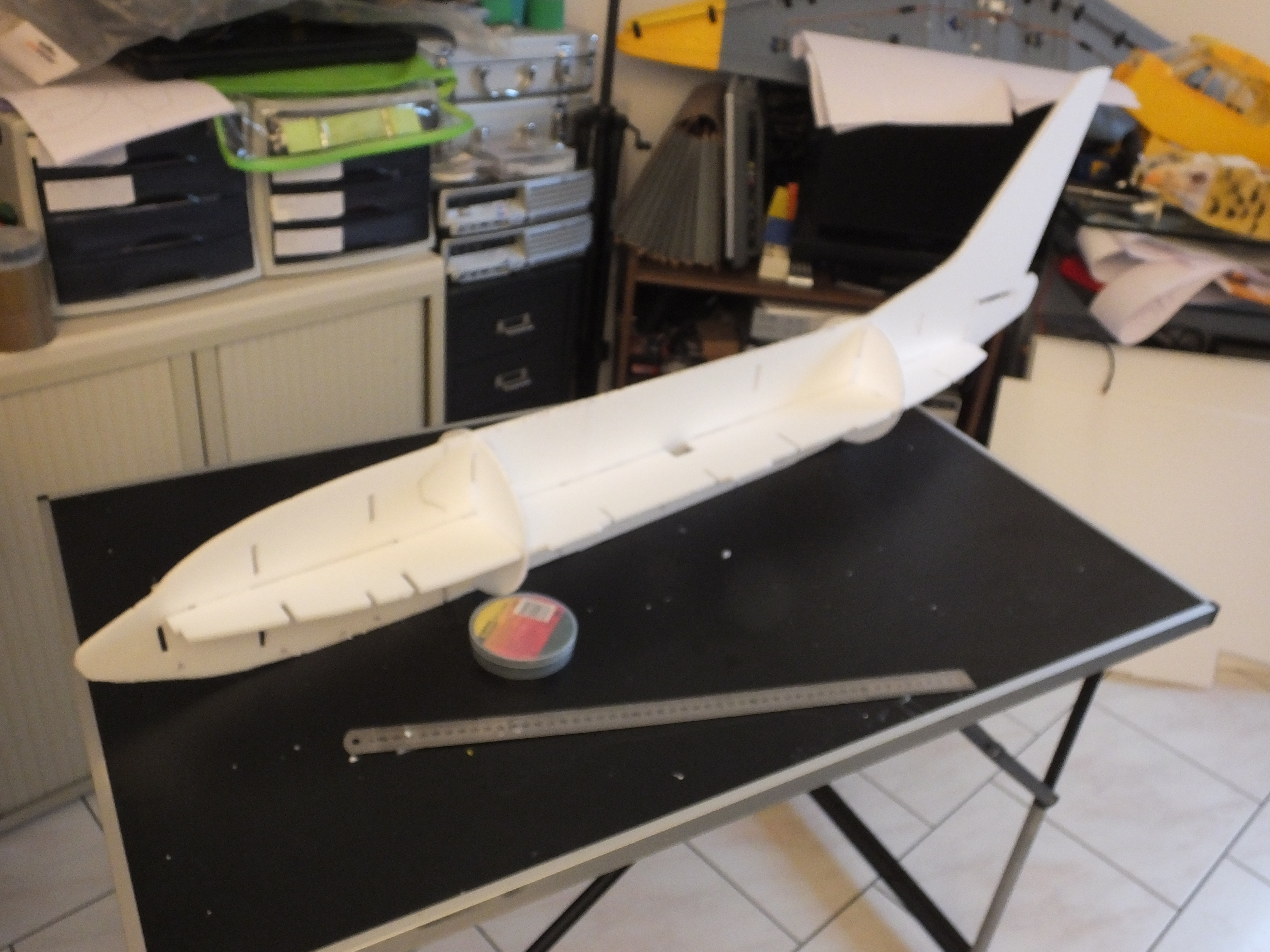 after that you have to assemble the wing and put the turbines in place, the aileron servos and run the wiring inside the wing before shuttering it 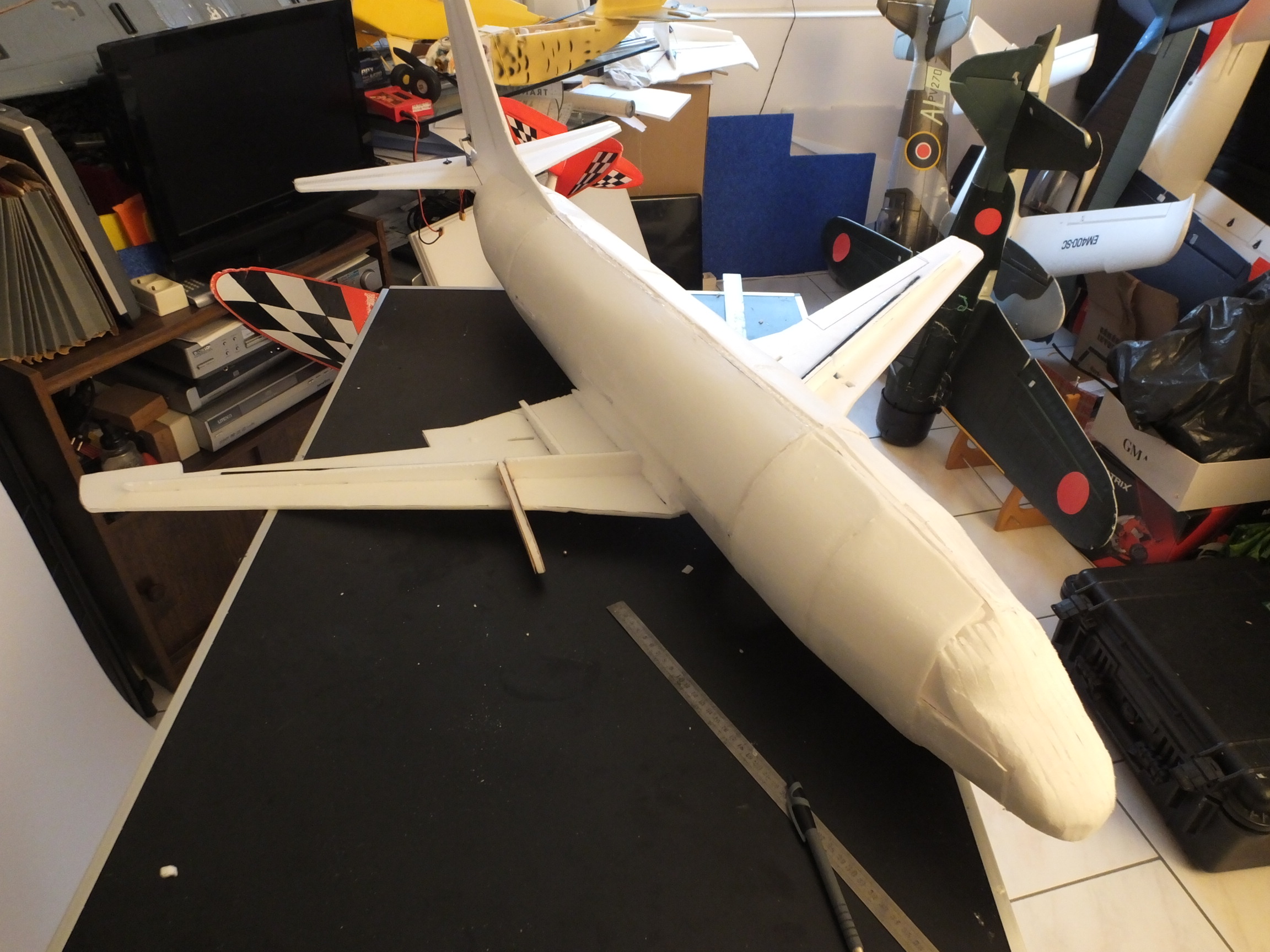 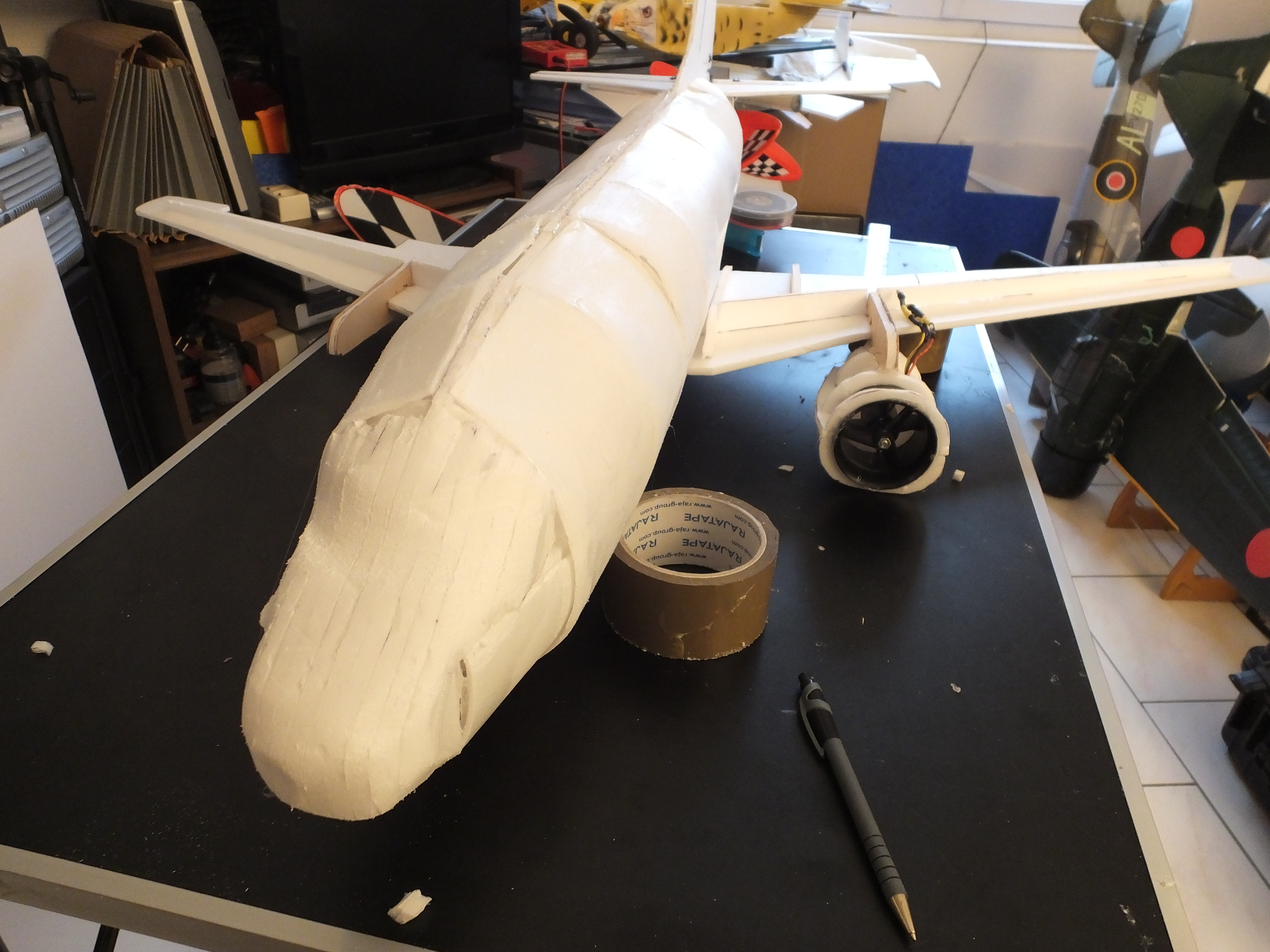 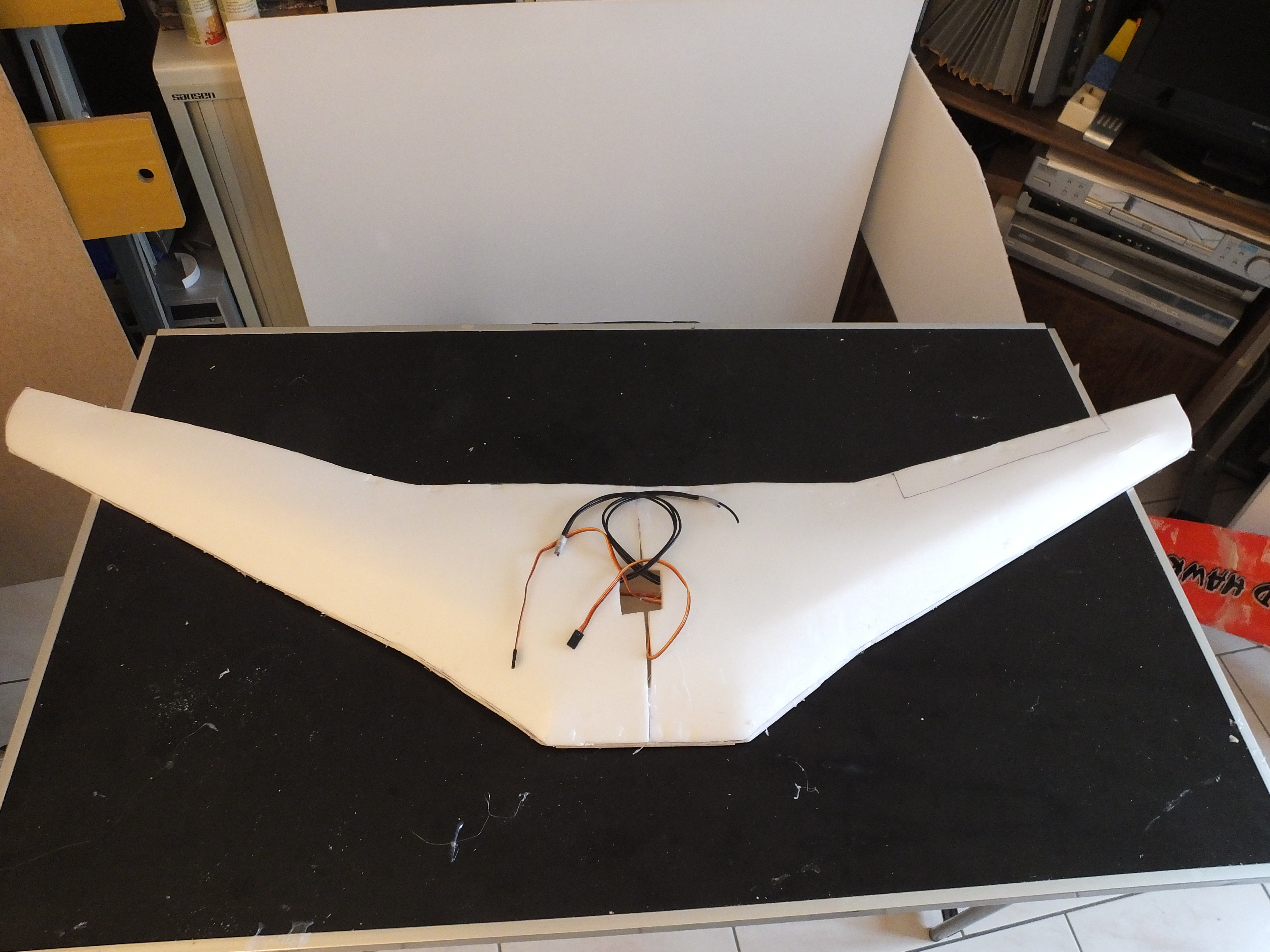 then it is necessary to form and glue the fuselage and finish the electrical connections (servos, esc, receiver) and test the functioning of the rudder / elevator / ailerons and the direction of rotation of the turbines. 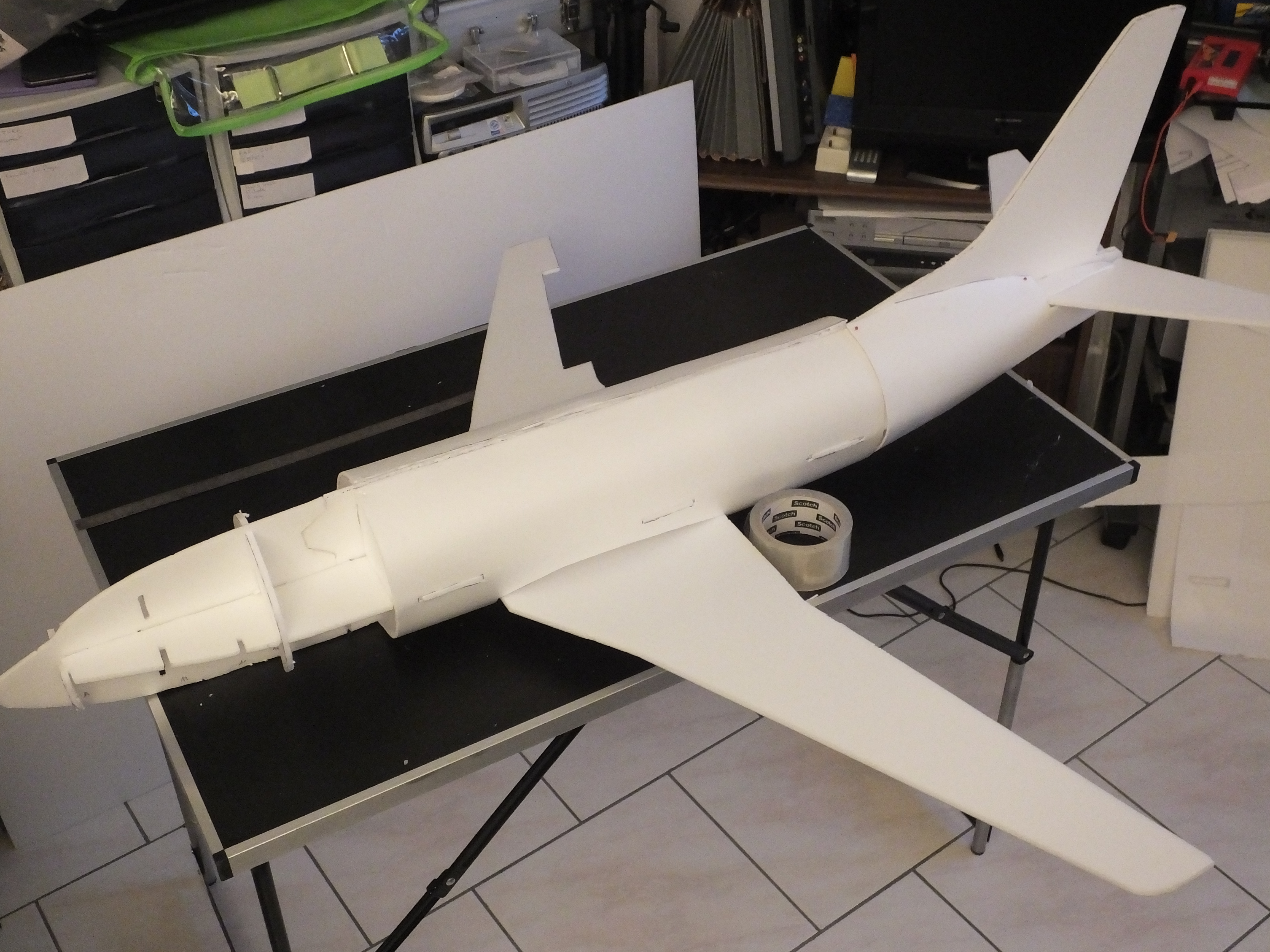 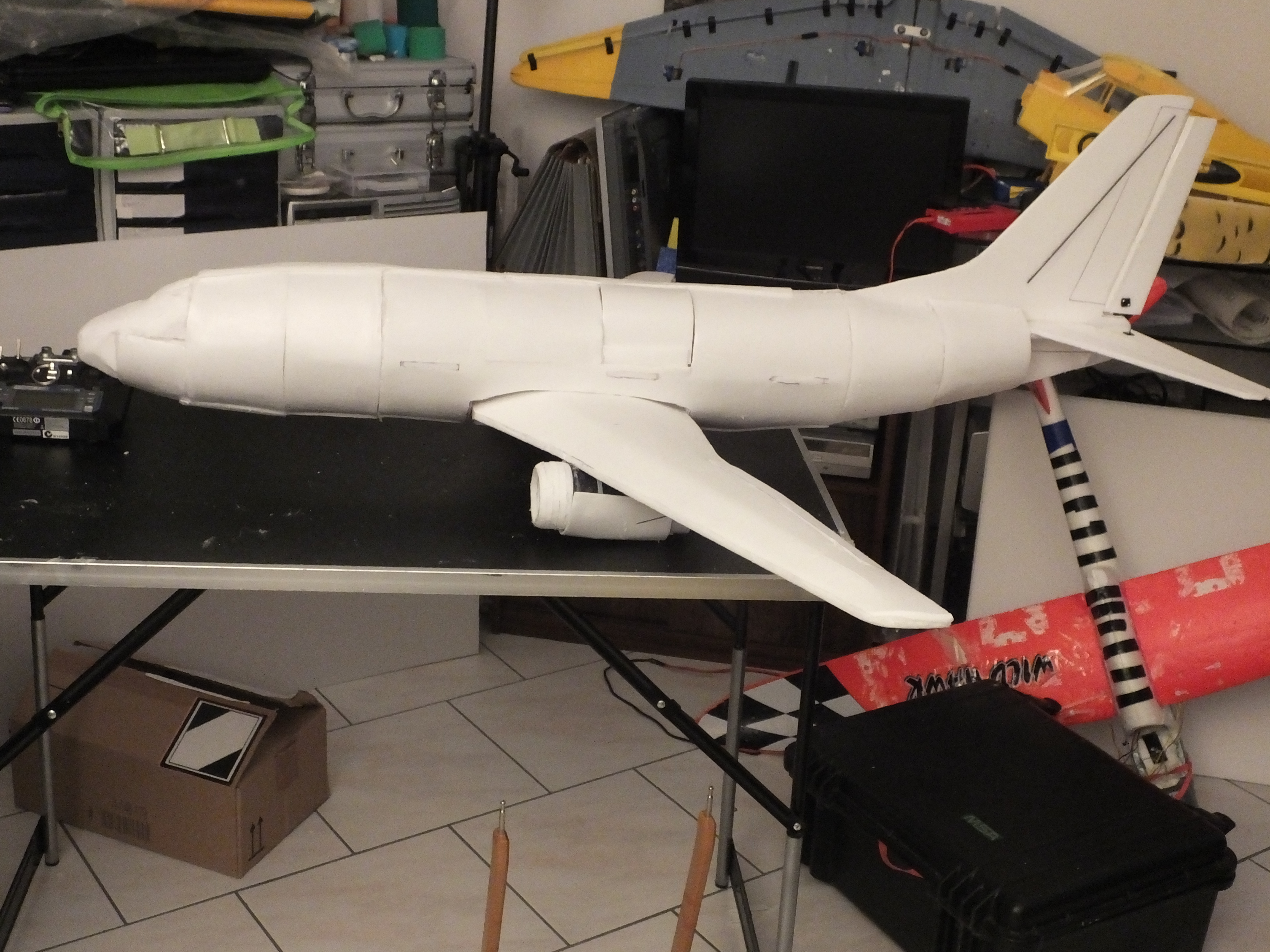 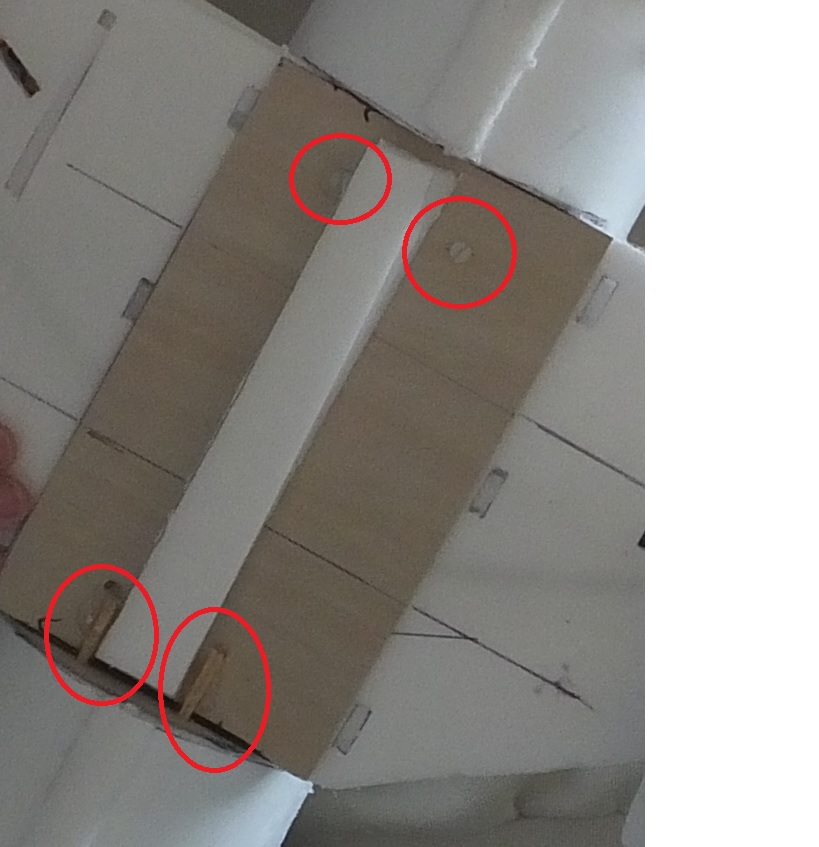 then you have to sand the leading edges of the wings, the elevator and the fin

do not forget to synchronize the two turbines

and here is my first airliner is finished 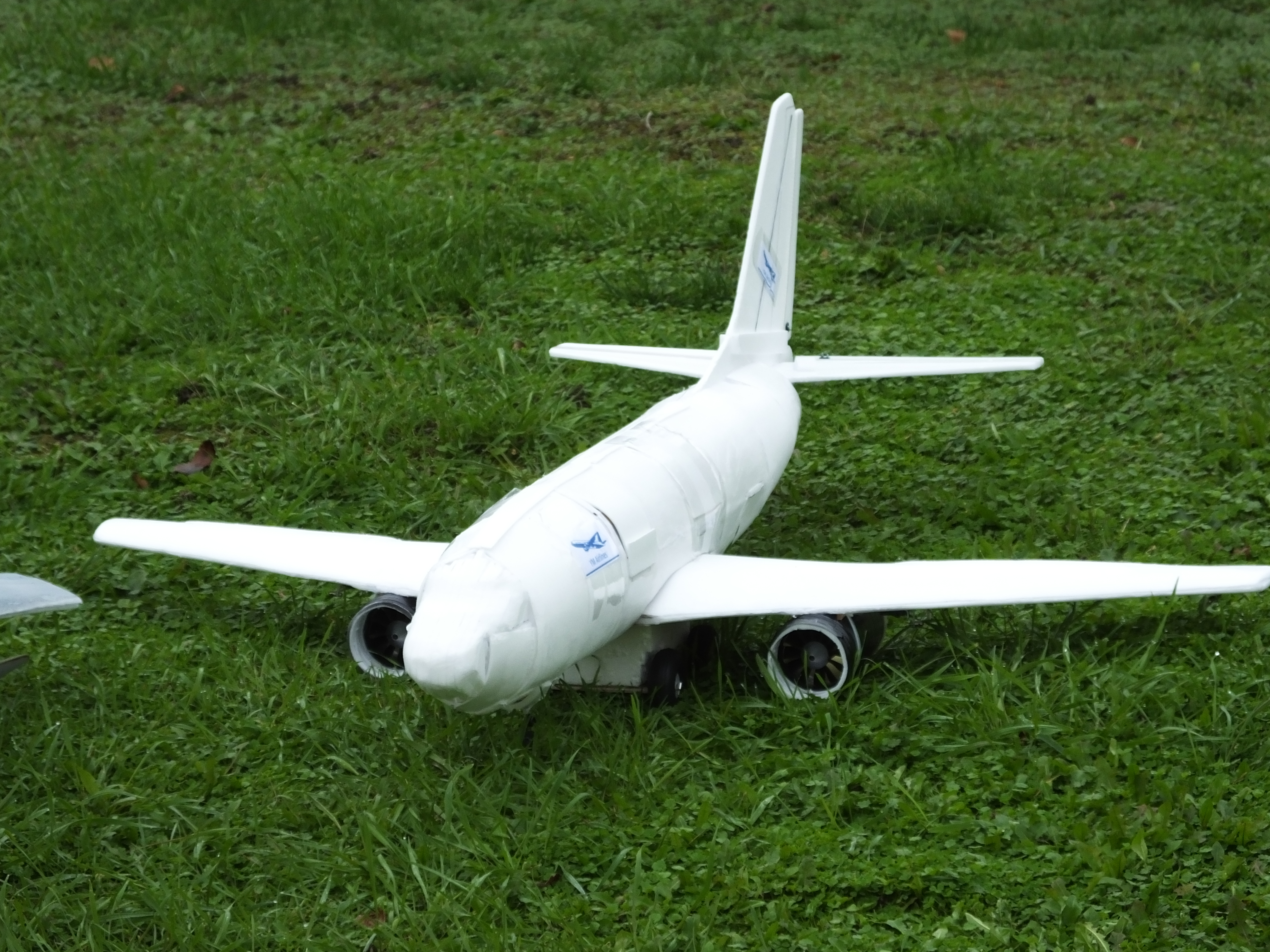 if you want more details do not hesitate to ask me

and now the maiden

at the end of the flight the wires between the turbines and the ESCs melted, too thin, but no major damage.

A  new flight with new wires, the sound is crazy

AeroErgo on December 19, 2020
Nice project, i am thinking in build a airliner too, but a Sud Aviation Caravelle ... good flights!

Spacemonkeykj on December 22, 2020
NICE JOB!! nice to see some fellow airliner fans around here !!
Log In to reply