Hello Flitetest fans, and today im going to be showing you a cheap and effective way to cooling your video transmitters on your fpv machine.

This is something that I initially used on my traxxas rustler but realised that it could be used on fpv aircraft as video transmitters can get very hot unless they have decent airflow over the top of the heatsink, which if the transmitter is inside the fuselage of the aircraft this won’t happen.

I bought 2 variants of these fans on ebay, they are 40mm and can run on both the receivers power if you get the 5v version or you could connect it straight to the battery if you get the 12v version and are using 3s, but you could also use a BEC for both voltages. 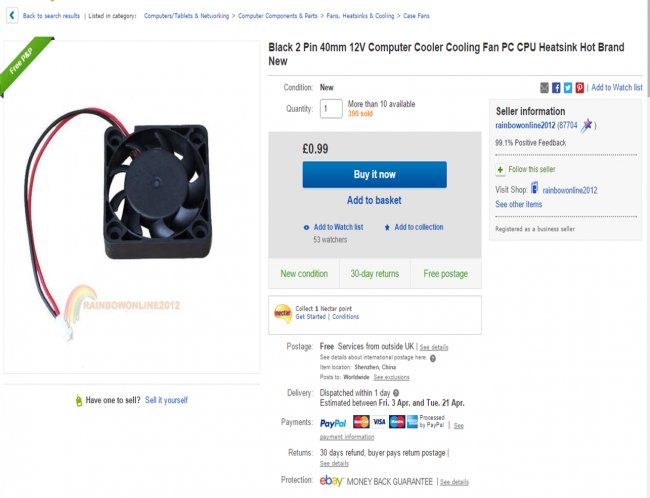 These fans are very light and actually move a lot of air for their size and voltage, which is more than enough for the video transmitters.

You can mount the fan to the video transmitter using zipties or a  hot glue , although zipties would be better to make sure that there is fresh air flowing over the heatsink, thus keeping it cooler. 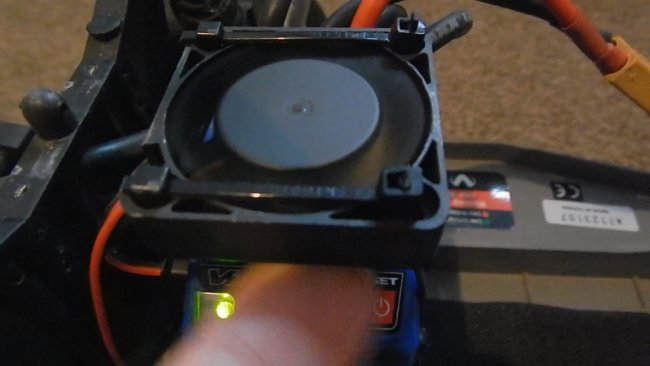 I used the 5v version in my RC car. I did this by soldering a jst to the terminals on the fan so that I can remove it and attach it to something else if I wish, I then connected it to the receiver directly so it has 5v. I wouldn’t recommend having more than 1 fan running at a time unless you have a BEC as it is drawing the current from your ESC. 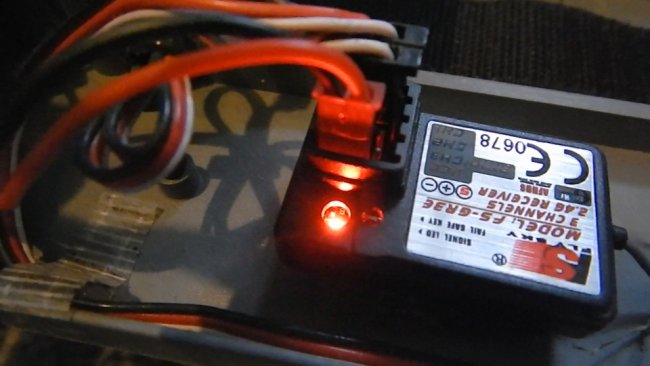 Thank you very much for reading this article, I hope that this helps keep your video transmitter cool, if you did use this idea, please subscribe to my youtube channel.

Have a good day everybody.

LordVader on March 31, 2015
That's an awesome idea. Nice set up and easy to do. Thanks for the tip.
Log In to reply
MattsRcReviews on April 1, 2015
thanks lordvader, please subscribe to my youtube channel if you enjoyed the content :) ive got some good projects coming soon :)
Log In to reply 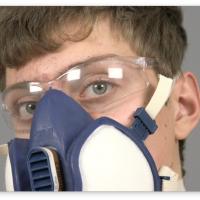