Recently, there's been a huge spike in the popularity of RC bush planes. This is unsurprising because, as you'll have seen from our videos, they're so much fun to fly. Along with the releases of the FMS Kingfisher and E-Flite Maule M7 over the last month or so, there's another new plane on the block - it's the Durafly Avios Grand Tundra. 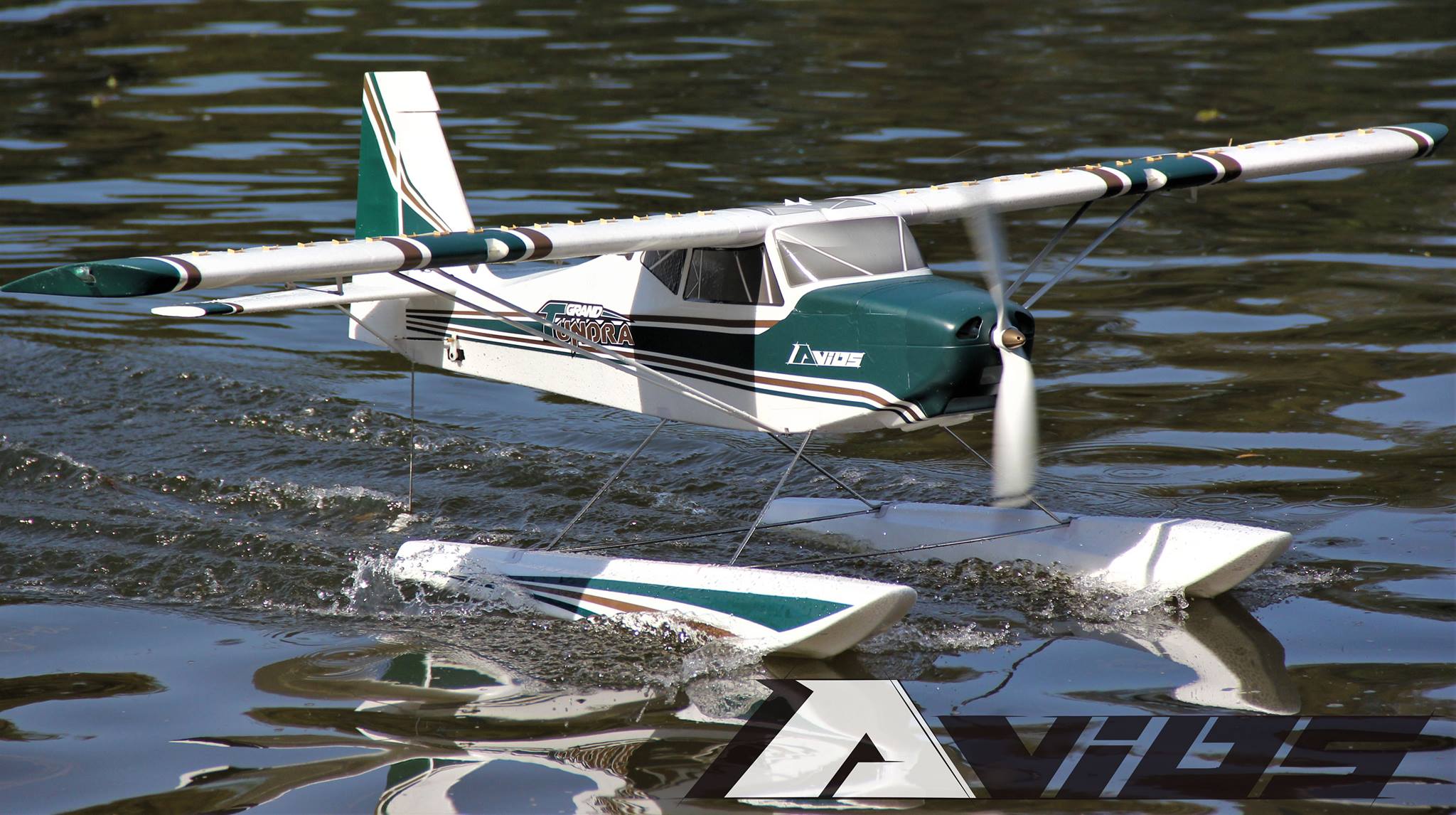 The original Tundra has been a firm favourite among RC Bush plane pilots for a good few years now. We got to review one back in 2016. It's safe to say that it was a favourite with us too.

The new Tundra is pretty darn huge. It has a 1700mm wingspan, bigger than the 1400mm FMS Kingfisher and the original Tundra. Being a very large foam model, the thing has no problem on the water or on land. The large wing gives plenty of lift whilst a 500kv motor swinging a 17x8 prop provides ample thrust to power away from any situation. 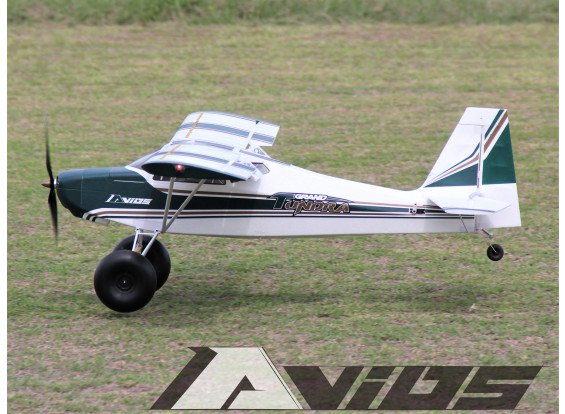 Effectively, this aircraft is a bigger brother of the smaller original Durafly aircraft. It's called the Avios Grand Tundra for good reason.

Short take-off and landings are something you should expect from any good bush plane. The new Tundra includes 90-degree flaps and wing vortex generators to help with this. This increases the flight envelope and means you can manage the power from the 6s battery on a final approach. 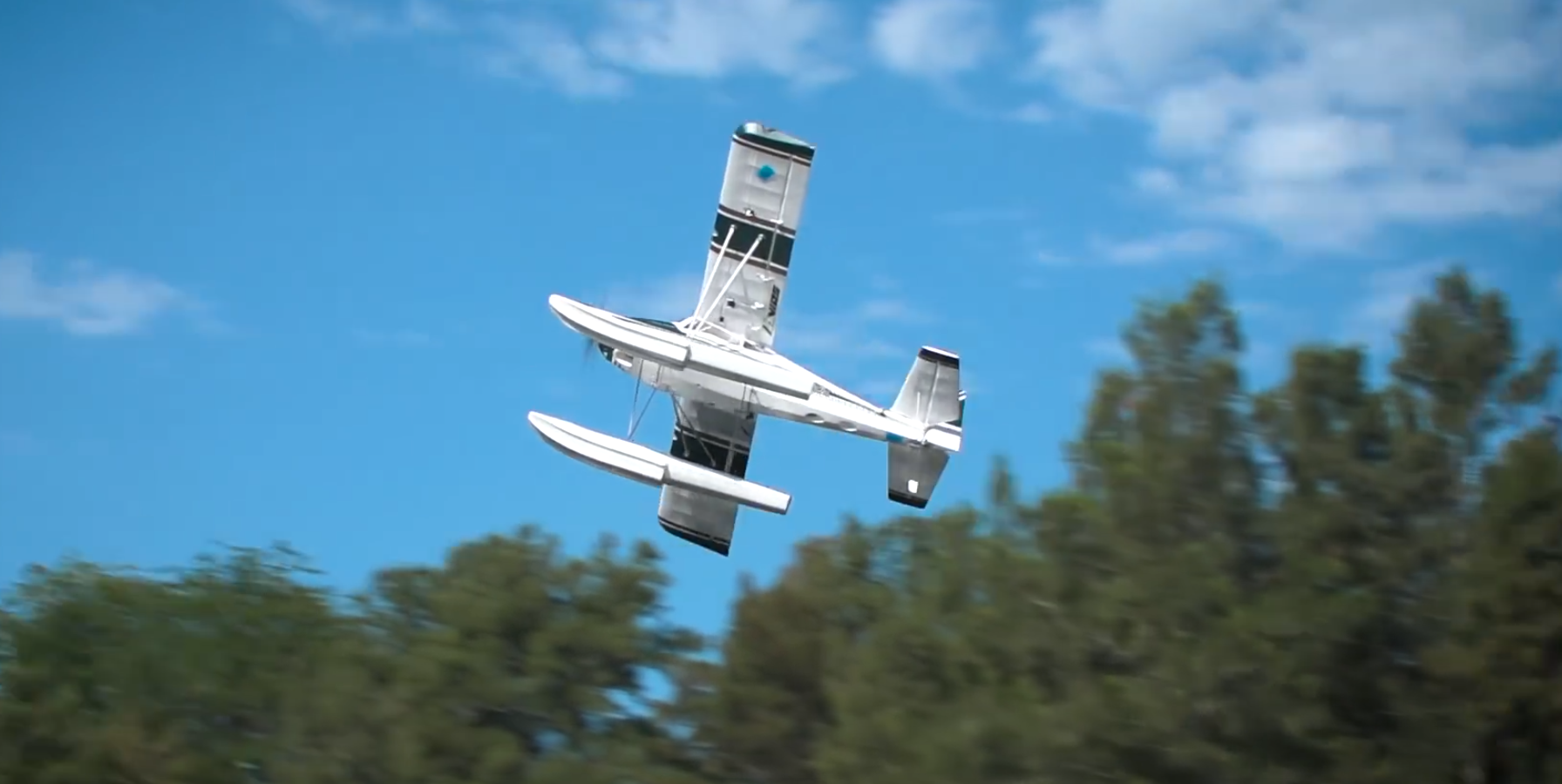 Like the FMS Kingfisher, you can also attach an FPV setup to this plane. In the box, there is included a camera tray that attaches to the cockpit area for a first-person-view flight experience. 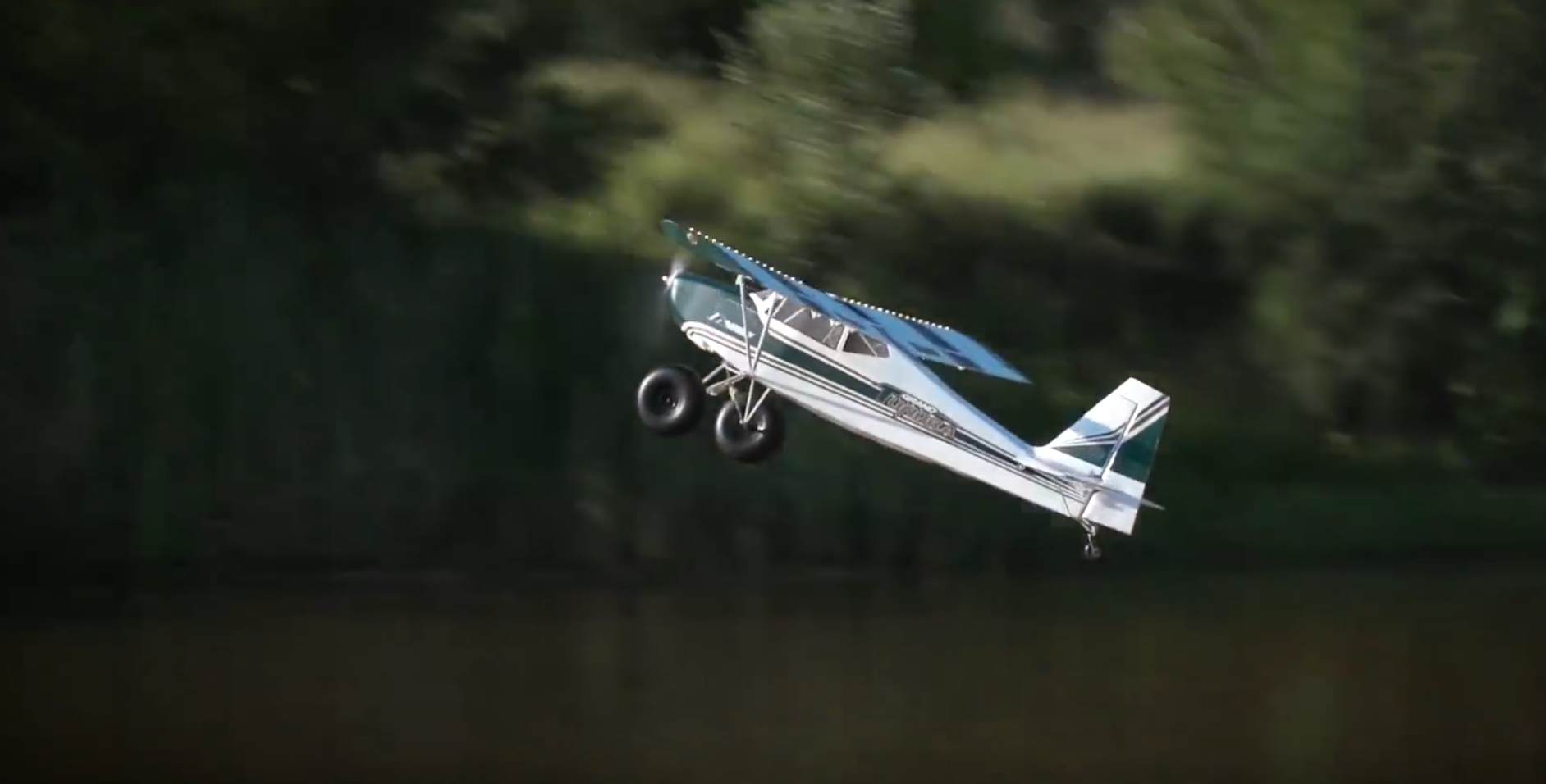 You will also be able to get floats and skis for the Durafly Tundra. These are not available at the moment the website says they will be soon. It's always great to have these landing gear options for a model as it really does add to the scope of where and when you can fly.

If we get our hands on one of these Tundras in the near future here at Flite Test HQ, I'll let you know how the flight experience goes. It would be a blast to put the Tundra into some real bush-plane situations. It sure does look like a lot of fun!

Other planes in our store 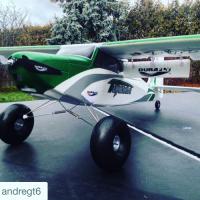 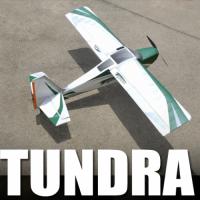