I had the Eclipse V2 Beta sitting around for weeks until a week ago. I took it out due to the aching of missing fpv flight because my skyhunter is recently out of service. Now flying it for the pass week, I begin starting to redesign some parts remembering that this will be released to the public as a awesome close/medium range fpv flyer! Nearly looks like the FT Explore!  A new tail design was built on 2/22/18 and installed to the 25inch long Eclipse V2 fuselage. Testing showed that it give it more stability and maneuverability (loops better) then the previous, and not to mention that it looks so sick on it!!!! 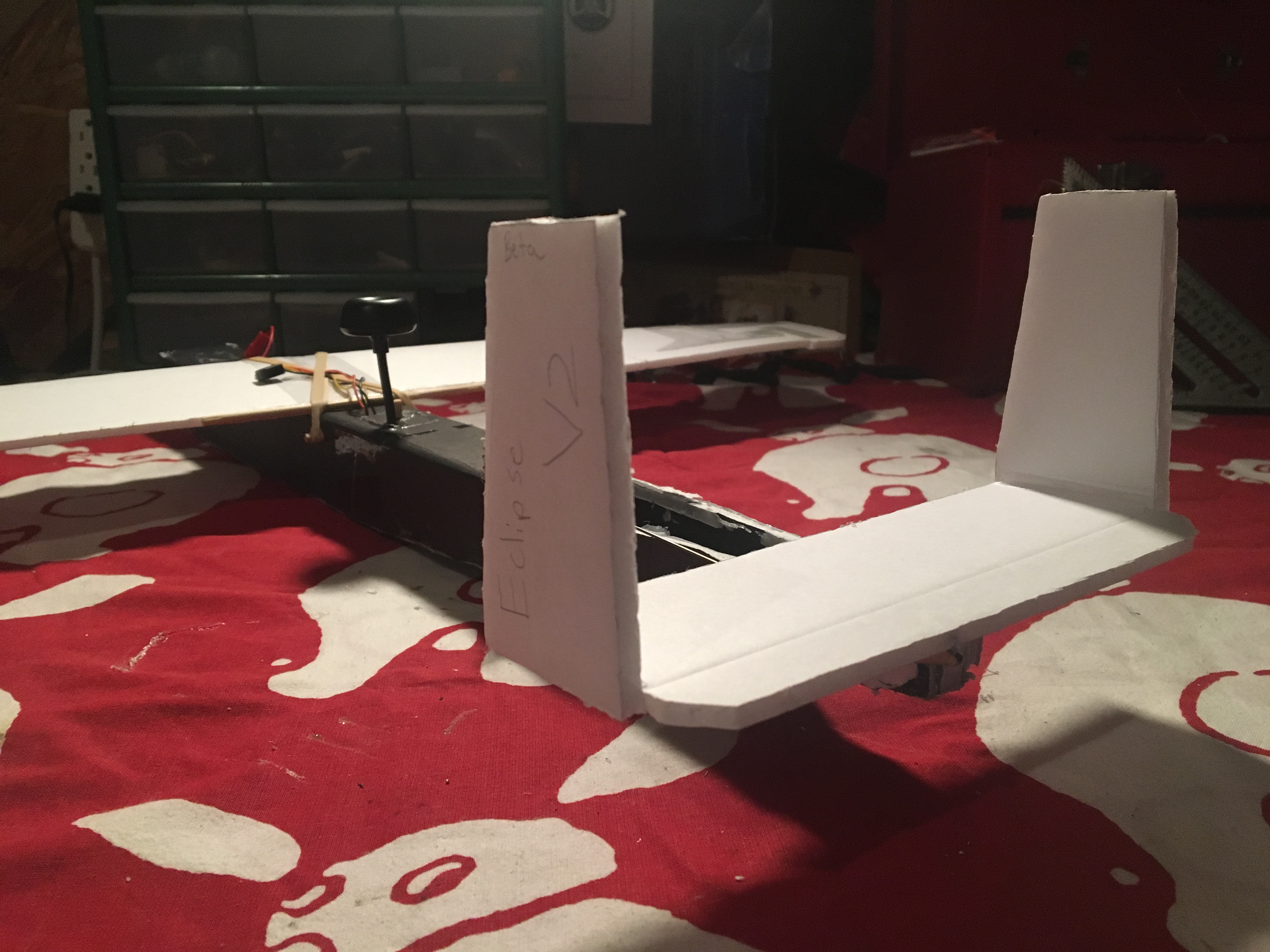 The same night I begin to build a longer wing. With 4.5g servos, I finished it the next day ( 2-23-18). Testing showed that it allowed the plane to glide longer, and use lower throttle. It also showed that the ailerons need to be bigger and longer due to low control when wind starts blowing. Both these new additions totally made the plane more stable, just with the exception of the need to fix the ailerons. 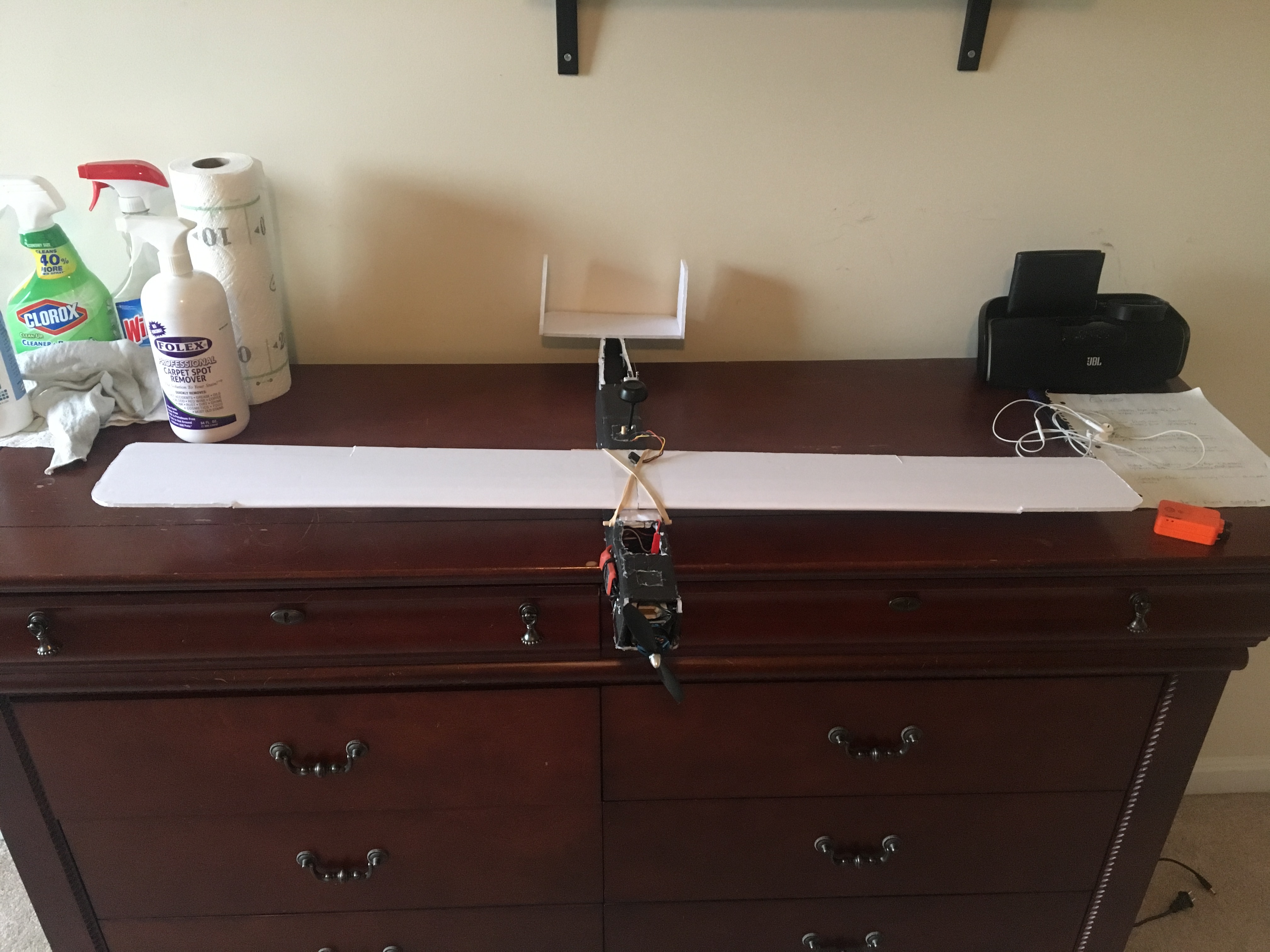 Next is to test with my RunCam 2 HD on it. I use it for Fpv and 1080p 60fps recording. The added weight made it lose some gliding ability but also added more stability. Flying fpv was amazing. This is so much smoother to fly in some winds then the previous wing and tail attachments!!!!!!

Before any new upgrades + crash at the end!

Here's some extra and fun footage, not edited! Would of added music though.

Will be drawn in solidworks so you guys can build it!

camera is RunCam 2 HD and is plugged in as a fpv camera too! (review on my youtube channel)

ESC is a 30amp w/JST connector 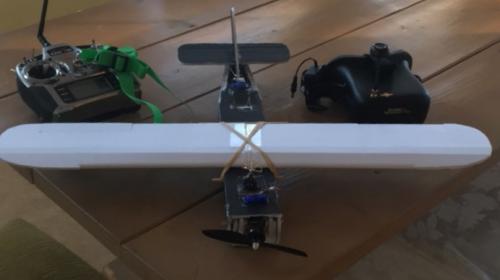 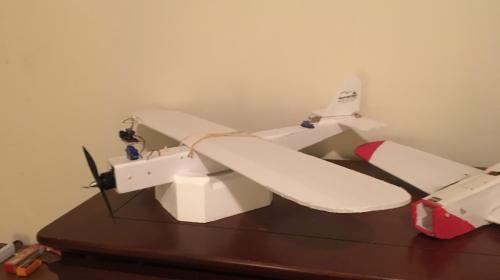 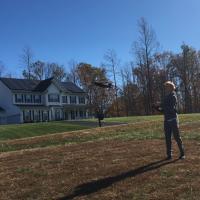