Flying with the Local Group

In my town there was this small group of 4 to 5 flyers that flies in the field at the junior high right next to my apartment. Occasionally I would go and fly with them on the weekends just to have someone to fly with but soon school was in session and I didn't have much time on the weekends. About 2 months later i finally had the time to go fly with them and the group had changed considerably. Now there were 15 people flying and they told me their record was 40! That's more people than the official club in my town gets! Everyone there was super nice and full of energy. One man even brought a portable grill and made hotdogs for everyone there for lunch. I also had recently finished building my Tricopter V3 made by RCExplorer (or more common to the FliteTest community David Windestål), and so I brought it to try and chase some planes. There were planes of all kinds, trainers, large scale foamies, and 3D planes. There were even a few 3D helis. The main plane that I got to chase was a 5 foot wingspan foamie P-51. The plane flew nice and smooth and gave me the best FPV experience I have ever had. My tricopter also flew amazing. The gains were the best I have ever been able to get and there was almost no vibration in the video due to David's anti-vibration camera and battery tray of pure awesomeness.

I hope you enjoy the video. 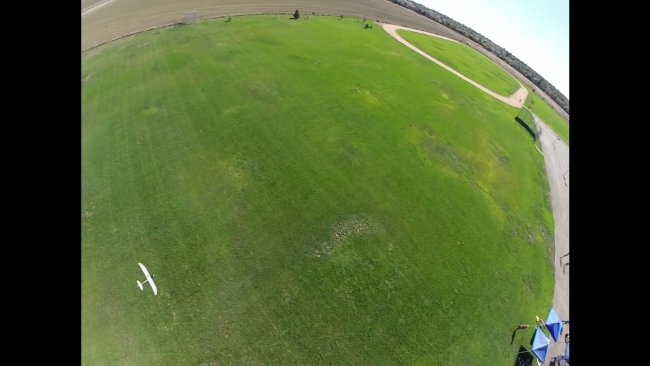 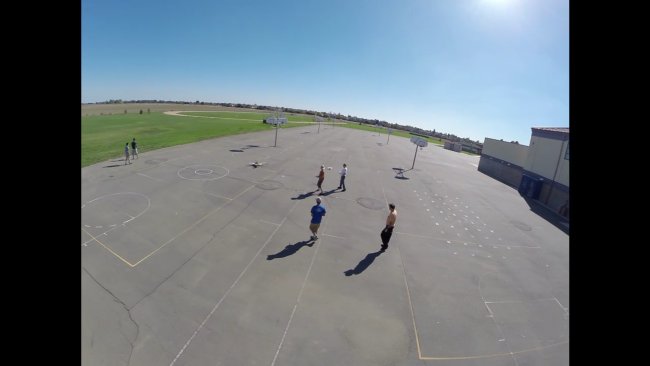 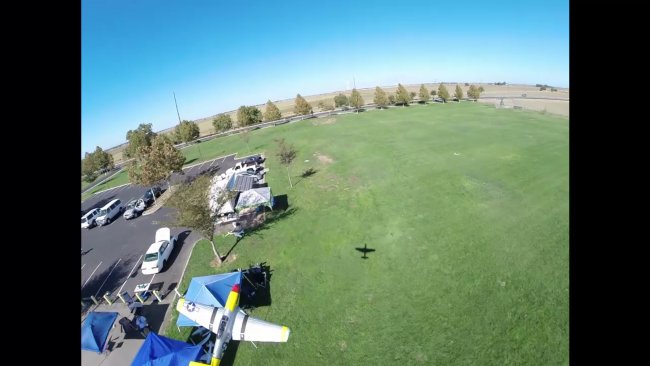 Getting a little too close

Flying with the Local Group