I like planes that are easy to carry (less than 80 cm wing span), but I also like planes that can handle some wind. This is how I adapted my FT Versa Wing for portability by making it foldable.

First I used two firewalls to make a solid bottom for the motor mount. 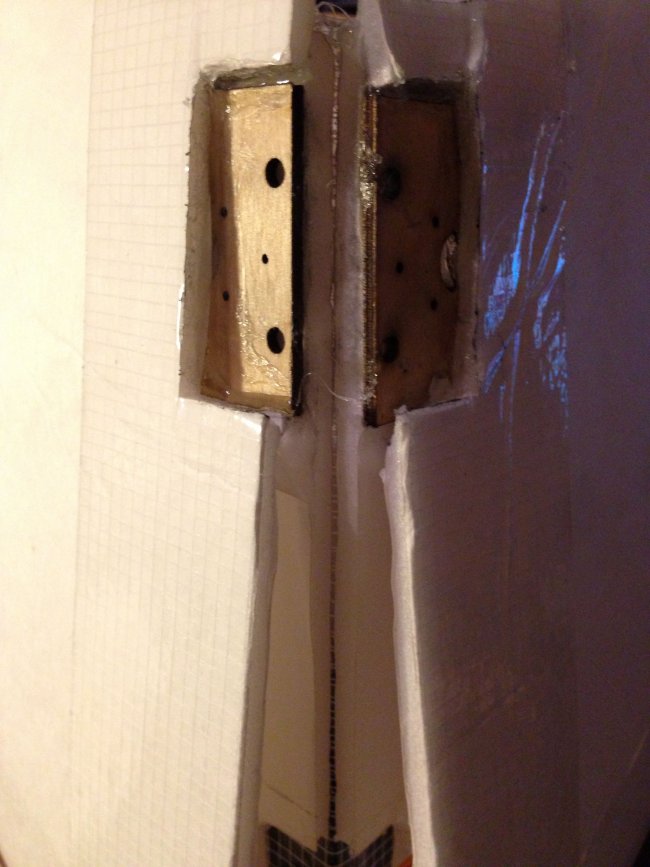 Only the right side of the motor mount is glued, for the other side I drilled through the two plywood pieces and added a screw and nut. 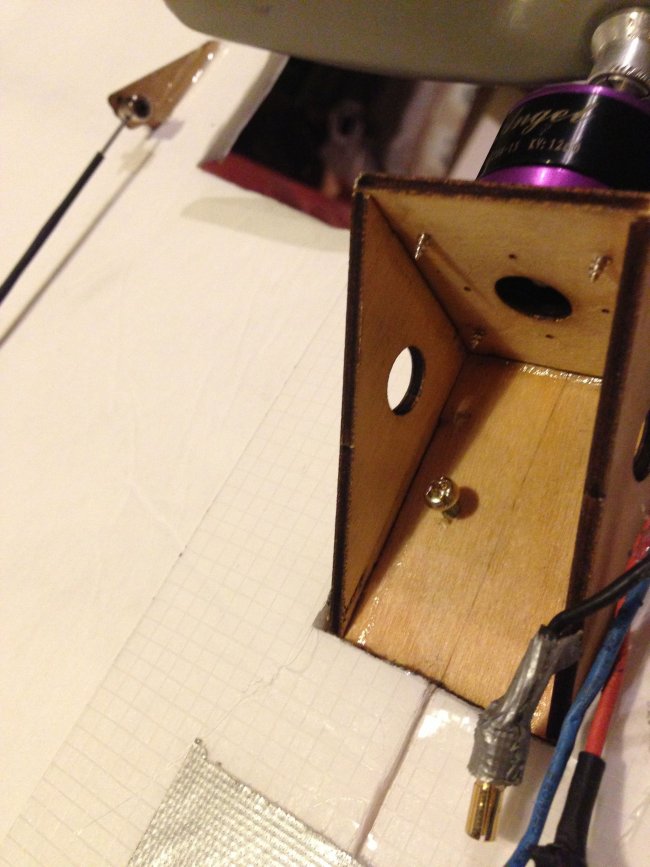 On the bottom side I filled it in with hot glue to keep the nut in place. 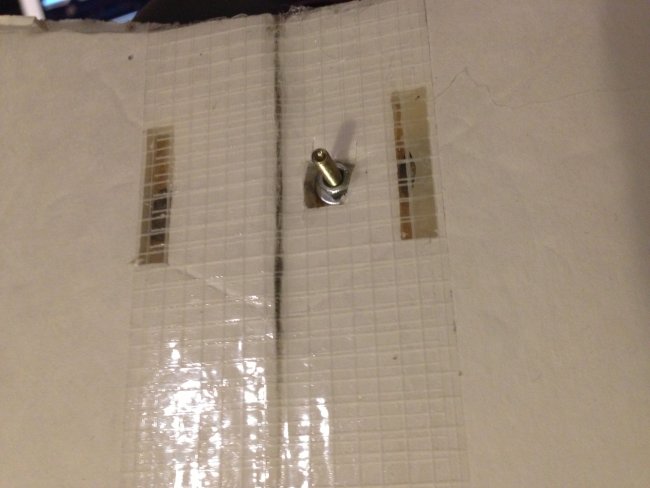 I placed the front binder on top of the wing spars to get as much strenght as possible. Added the same type of screw and nut setup as in the back. 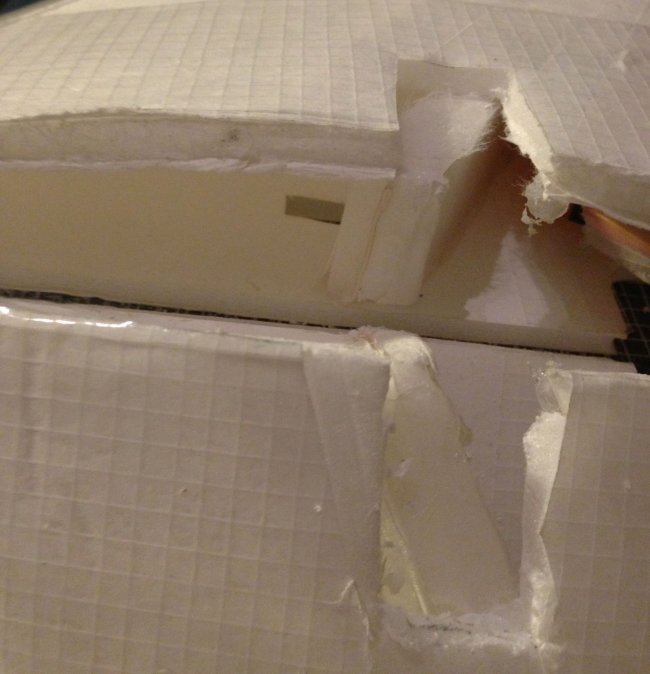 The finished plane with blue and yellow packing tape. 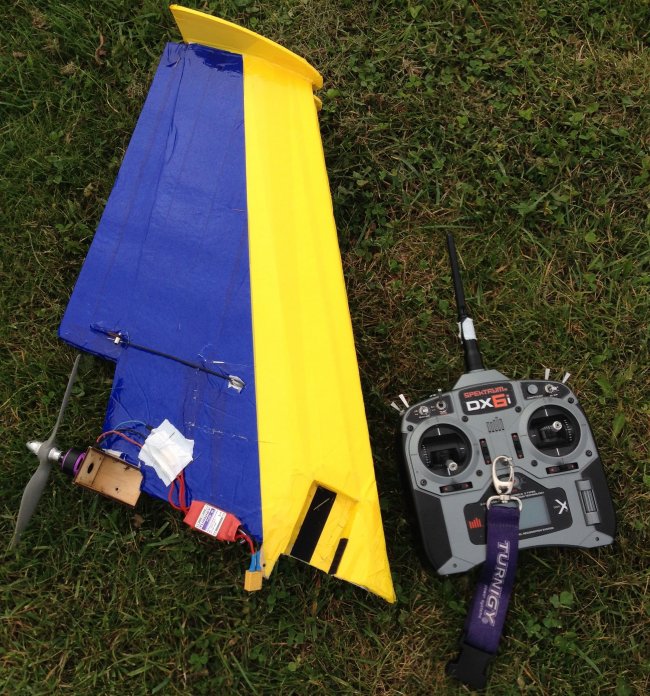 It's a bit back heavy, partly because of the extra material in the back and partly because the motor is placed a bit too far back. It works out just fine for me though because I'd like to use my heavy 3700mah 3s batteries.

After about 10 flights and a few crashes the two screws still holds the wing together.

Edit: One thing I would do if I where to build it again would be to remove the paper on the bottom and tape directly against the foam as the paper loosens after a while. The plane still holds up quite good after another 15 flights or so. 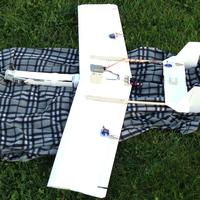 spencer on October 5, 2013
Love this. I always have a hard time getting everything in the trunk, this could solve that for me.
Log In to reply
tbone on September 27, 2013
This is great. Nice work!
Log In to reply
eagle4 on October 21, 2013
Fantastic idea mate. I'm thinking of doing something similar. I wonder how it'd go with a removable spar going through the wing? You'd get a bunch of extra strength, less chance of folding the wings in a high g turn.
Log In to reply
CarbonVanilla on June 27, 2021
Huh, this is a REALLY cool idea! Well done!!
Log In to reply