The FT Legacy is now available from the FT Store and available to scratch build using the free plans (found here)!

The FT Legacy is the culmination of around 7 years of Flite Test. It's the celebration of Josh Bixler's dream to create a year-round world of flight. It can be built in various configurations, including a simple 3-channel for the beginner pilot. The huge bush tires and sturdy gear (included in the kit) make touch and go landings a breeze. 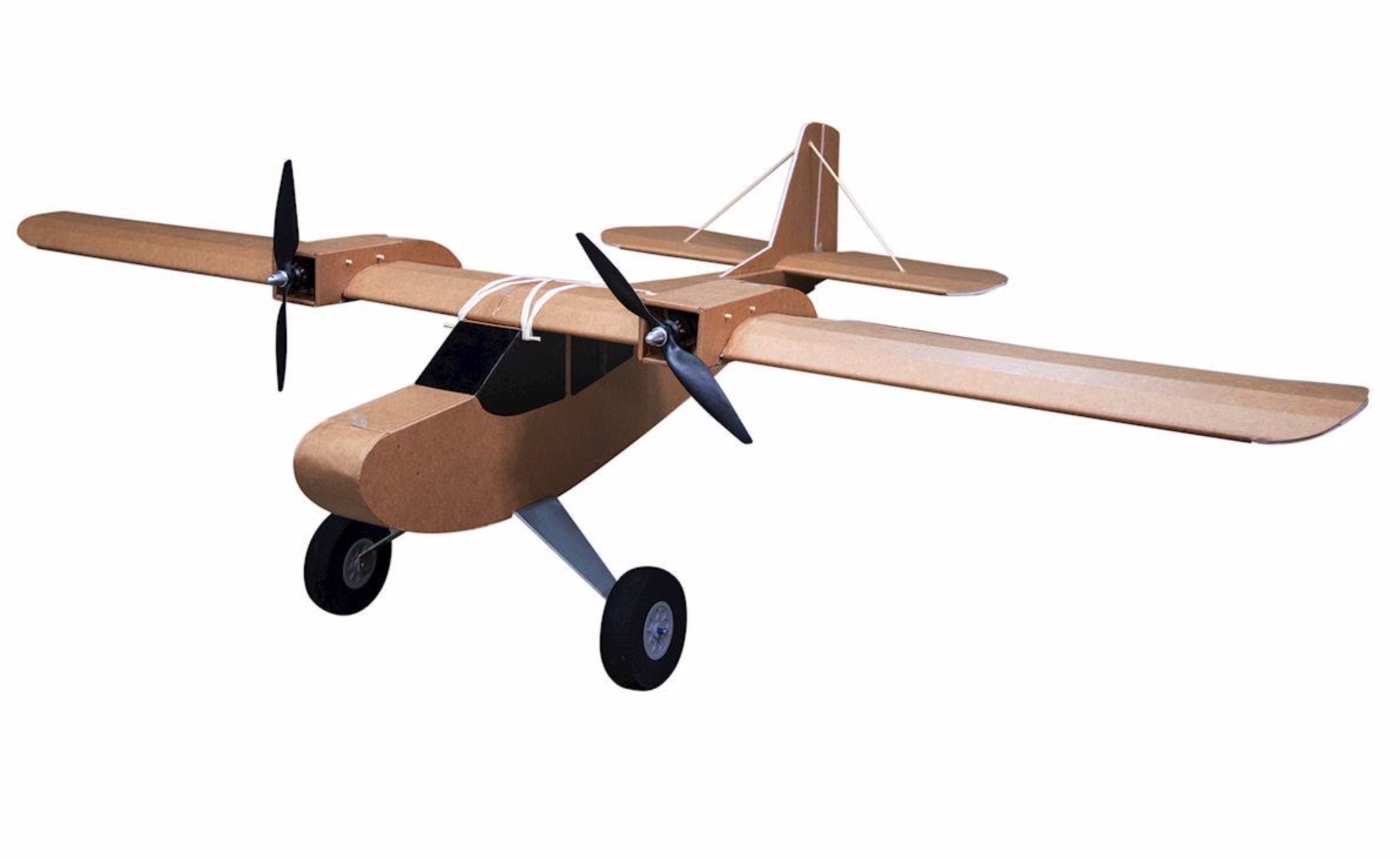 Every great airplane starts with an idea. Here's where the FT Legacy began - with trial and error, tweaks and mods and general experimentation to create the perfect founder's airplane.

The first chapter of your FT Legacy build focuses on the fuselage, landing gear, and tail.

If you're looking to build a single-engined FT Legacy, you can use this video to build the wing.

If you want to follow the twin-engine route with double the power (and double the fun, right?), you can assemble a wing with two motor nacelle pods. Here's the video on how to do that.

If you need anything extra to build your new FT Legacy, from a kit or from scratch, we probably stock it. Here are some handy resources.

Vexanore on January 15, 2020
I am just about finished my legisy
I just want to say thanks to the flight test team I have been out of this hobbie for almost 20 years and am just starting to get back into it you guys are awesome
Hopefully I get my plane up soon and I can post my first flight in 20 years for you
Log In to reply
matth07 on June 19, 2020
Has anyone ever thought of making or sell a vinyl wrap kit for the foam builds would be far easier than paint and water proof ?
Log In to reply
bobbonnell on August 5, 2019
I cant find them
Log In to reply
Furball on September 18, 2020
dumb discontinued
Log In to reply