"Building is my passion" - it's that simple for Josh. The master builder behind multiple epic projects on the Flite Test Forum, I spoke to Josh about why he builds, how positively influences his life and the design challenges he has faced. Listen to it here or on your favorite podcast streaming stations.

How to build a masterpiece

I believe it's safe to say that Josh Orchard puts a different level of dedication into his models - at least compared to us guys at Flite Test HQ. So how does he go about creating a marvel of model aviation?

"Approach building one technique at a time." - that's the key according to Josh. As you approach each project, you can build up your skillset by focusing on a single building technique. In a way, this is how Josh Bixler originally set out our DIY airplane kits to help our community develop their talents. Josh Orchard is simply taking this philosophy to the next level. "I truly believe that anyone can build a model of the very highest quality", says Josh.

Josh said that he uses the building as a type of relaxation therapy but it's really the people that make the hobby what it is. "You make new friends all the time".

One of Josh's most celebrated and featured projects, shown below on an episode of Flite Test, is the beautiful replica of the prewar Bugatti 100p airplane. You can read the whole story on the Forums here.

Josh explained on the podcast that he experienced moments of discouragement, but it was the FT community that helped him through. "It was sharing it on the forum, [...] it got me back on the horse". 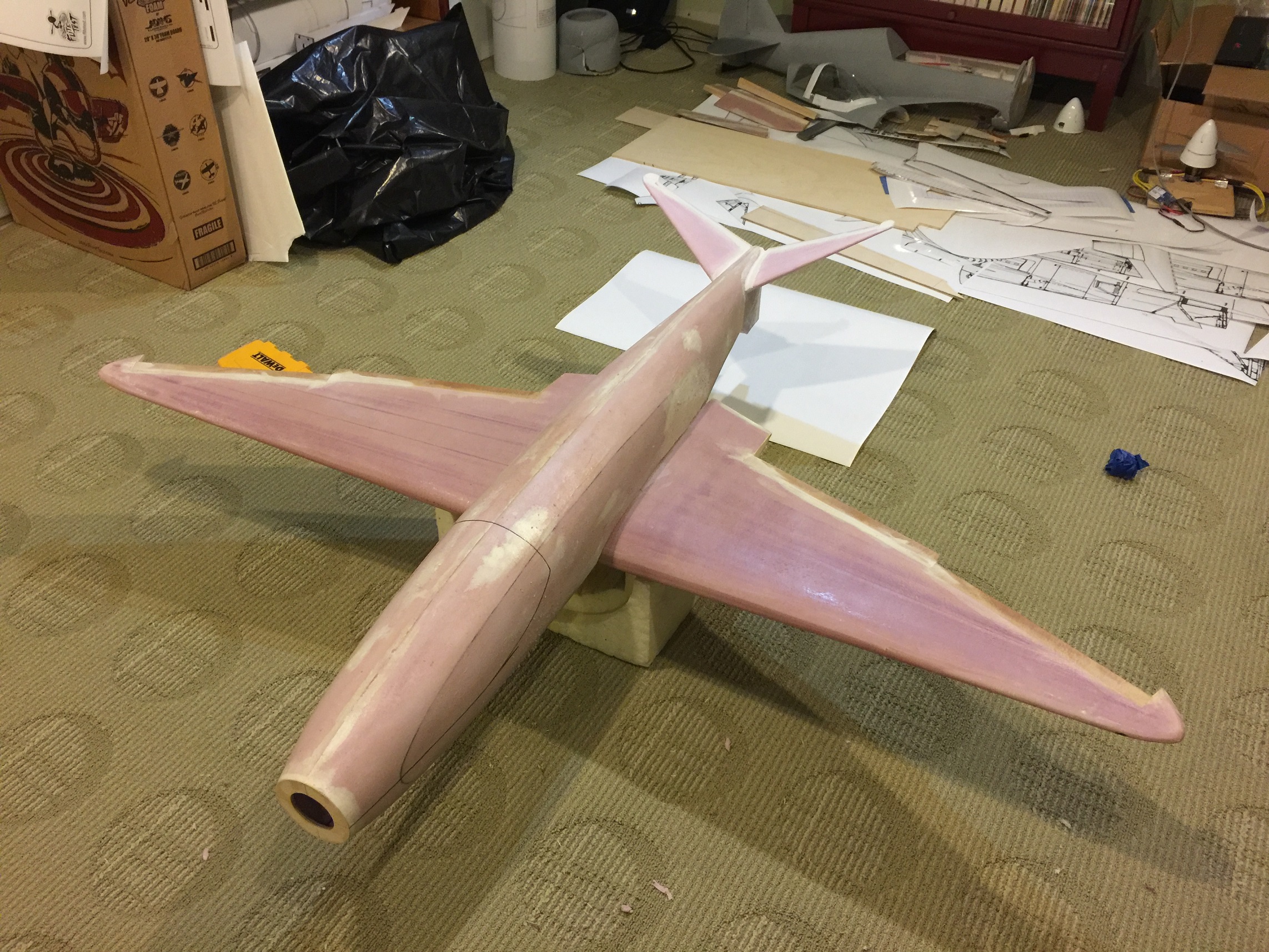 I think I would be the first to say that we're all thrilled to see such a gorgeous aircraft, mechanically and aesthetically, as a result of Josh's perseverance. A collection of his highly detailed aircraft can usually be found attending Flite Fest Ohio. 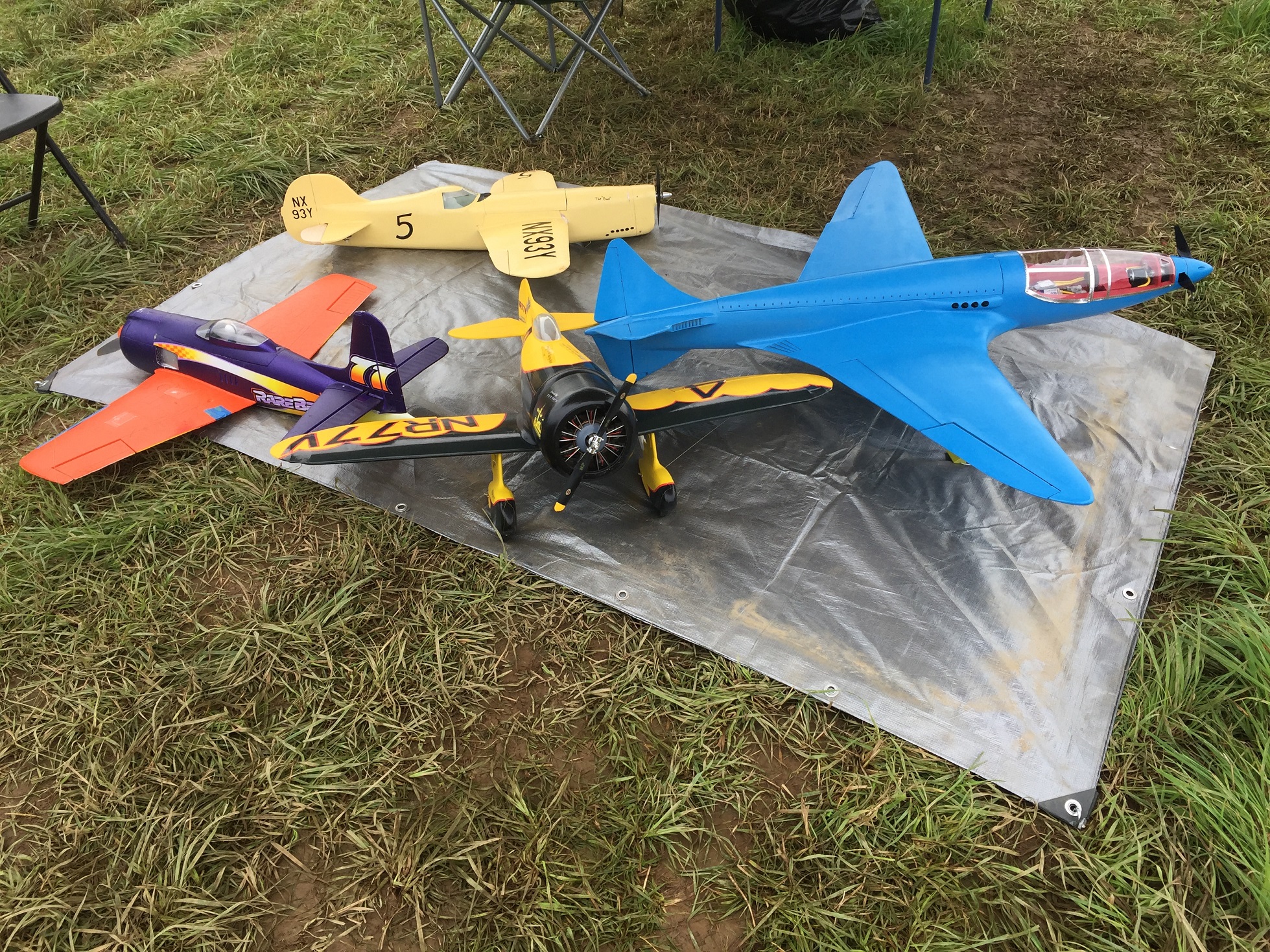 The moment that Josh's dreams were realized - here's the slightly terrifying maiden flight.

Liftoff! The Bugatti ascends in front of thousands at Flite Fest East 2017. "I had to be not afraid to fail". 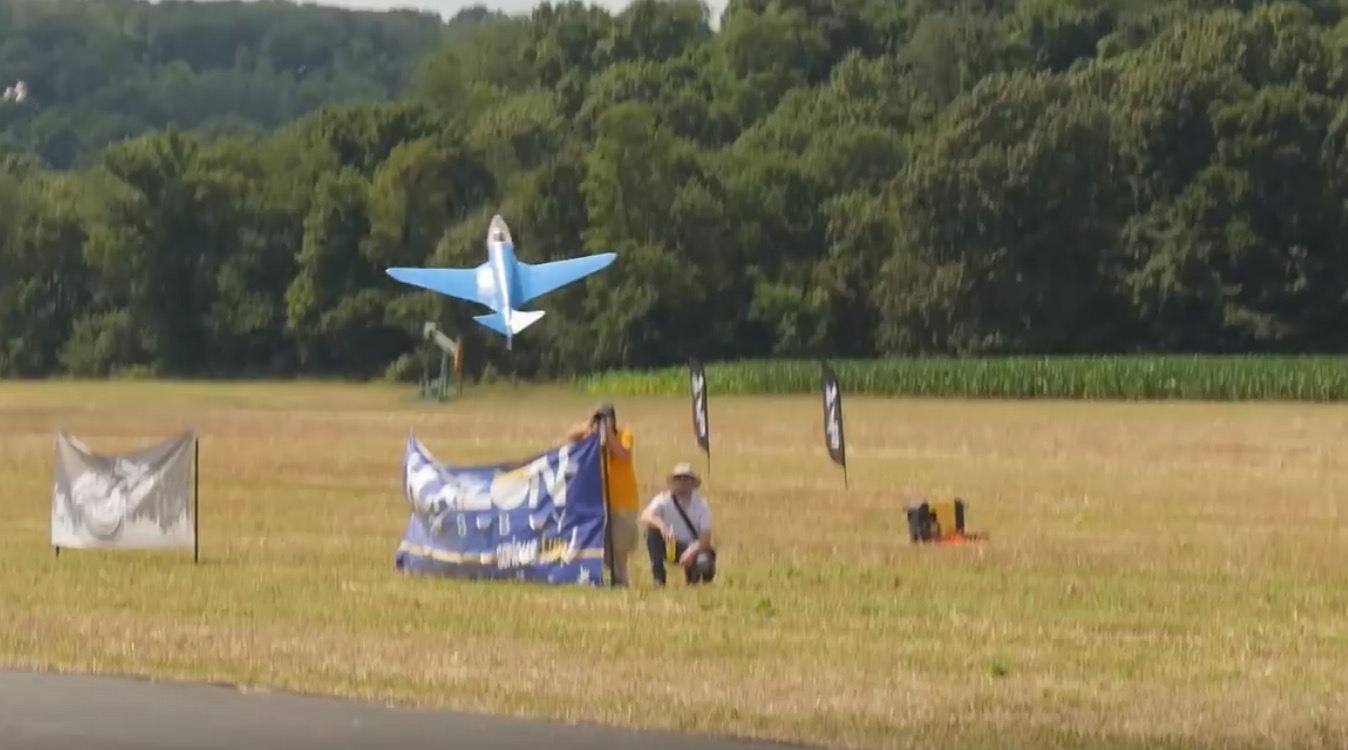 Josh has built several beautiful models over the years. Here's another based on the Sikorski S-39.

Here's a more recent project finished by Josh. You can read about the project in this article.

If you'd like to get involved with the Flite Test Podcast, head on over to the podcast forum thread to suggest who you'd like to see on a future episode! 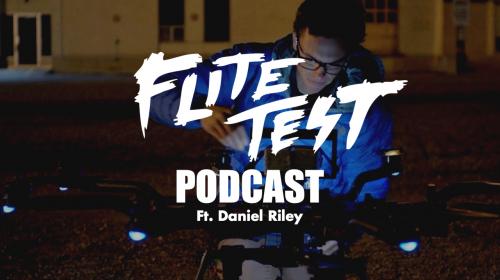 Dave B on January 7, 2019
Wow! I don't think I was breathing for the first minute of the flight. Great job Sir. Simply stunning.
Log In to reply