Here's this week's podcast featuring the one and only rctestflight, AKA Daniel Riley.

Today on the Flite Test Podcast, James is joined by YouTuber and long-term RC hacker and tinkerer Daniel Riley to talk about turning your hobby into a career. Daniel is best known for his YouTube channel rctestflight. During the last few years, he's turned his passions into a career with his work for FreeFly Systems and his LED company Stratus LEDs.

Recently, Daniel has been working for the company FreeFly Systems. They make crazy gimbals like the Movi, MōVI and drones like the huge Alta.  Here's Daniel's behind the scenes film about making a promo for the MōVI Carbon.

Working at FreeFly apparently has some pretty big advantages when it comes to getting access to cutting-edge drone equipment and cameras. Here's that time that Daniel and a few others dropped pumpkins from an Alta. I mean, who wouldn't do this?

Find out more about FreeFly here.

If dropping pumpkins from a drone wasn't enough, Daniel has also created apparently the world's brightest truck. Here's the video featuring his own brand of LEDs.

Find out more about Stratus LEDs.

Keeping to the routes of the rctestflight channel, until recently Daniel has been working on a solar plane project. His aim is to get an aircraft to fly constantly on the power of the sun. This is his version 3 airplane.

The next iteration in the design will be a flying wing which uses a KF step airfoil. This will allow more direct light to hit the solar cells which are currently buried under the covering film of the V3 wing which robs them of some potential through reflecting the sun. You can check out all of Daniel's videos here. 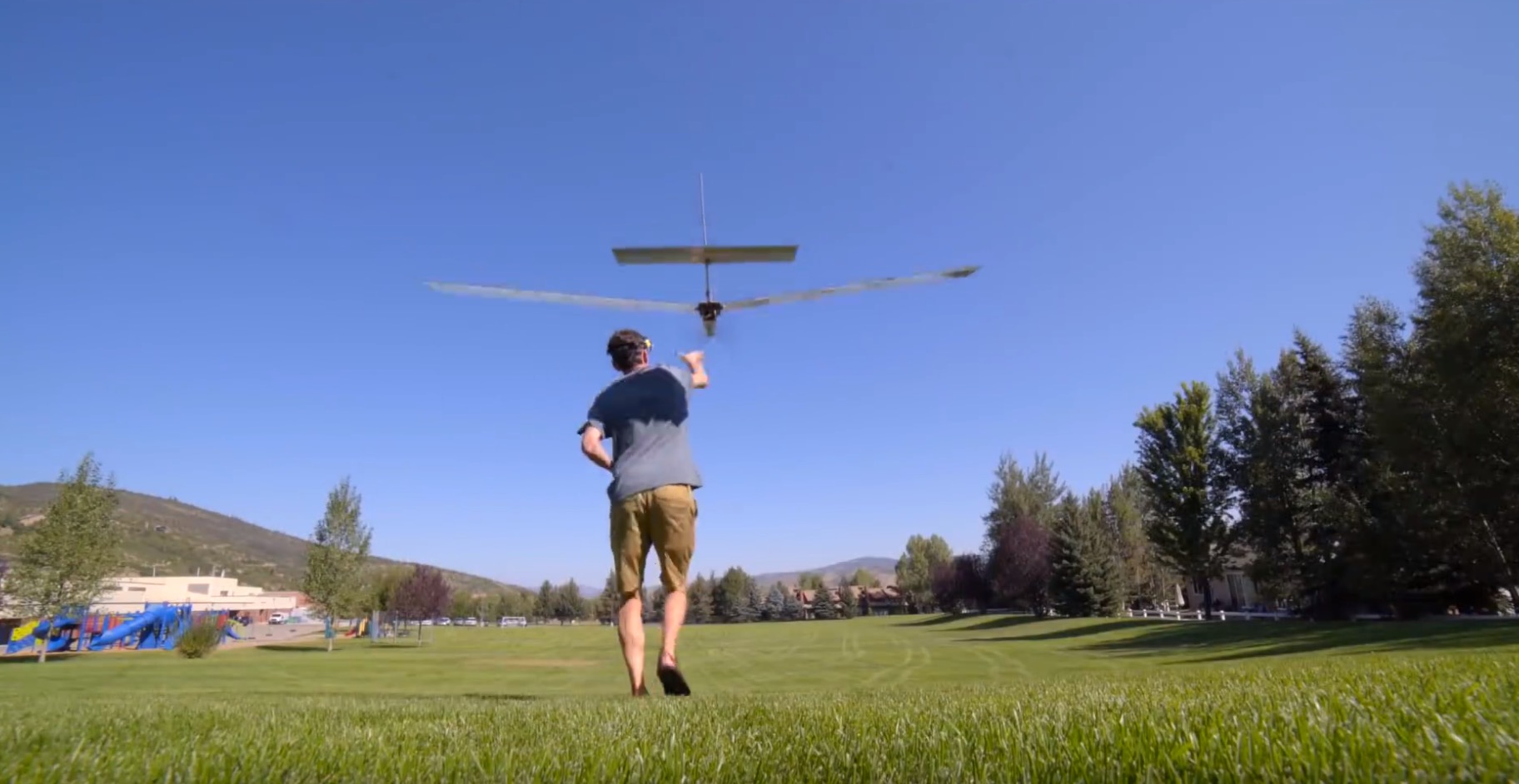 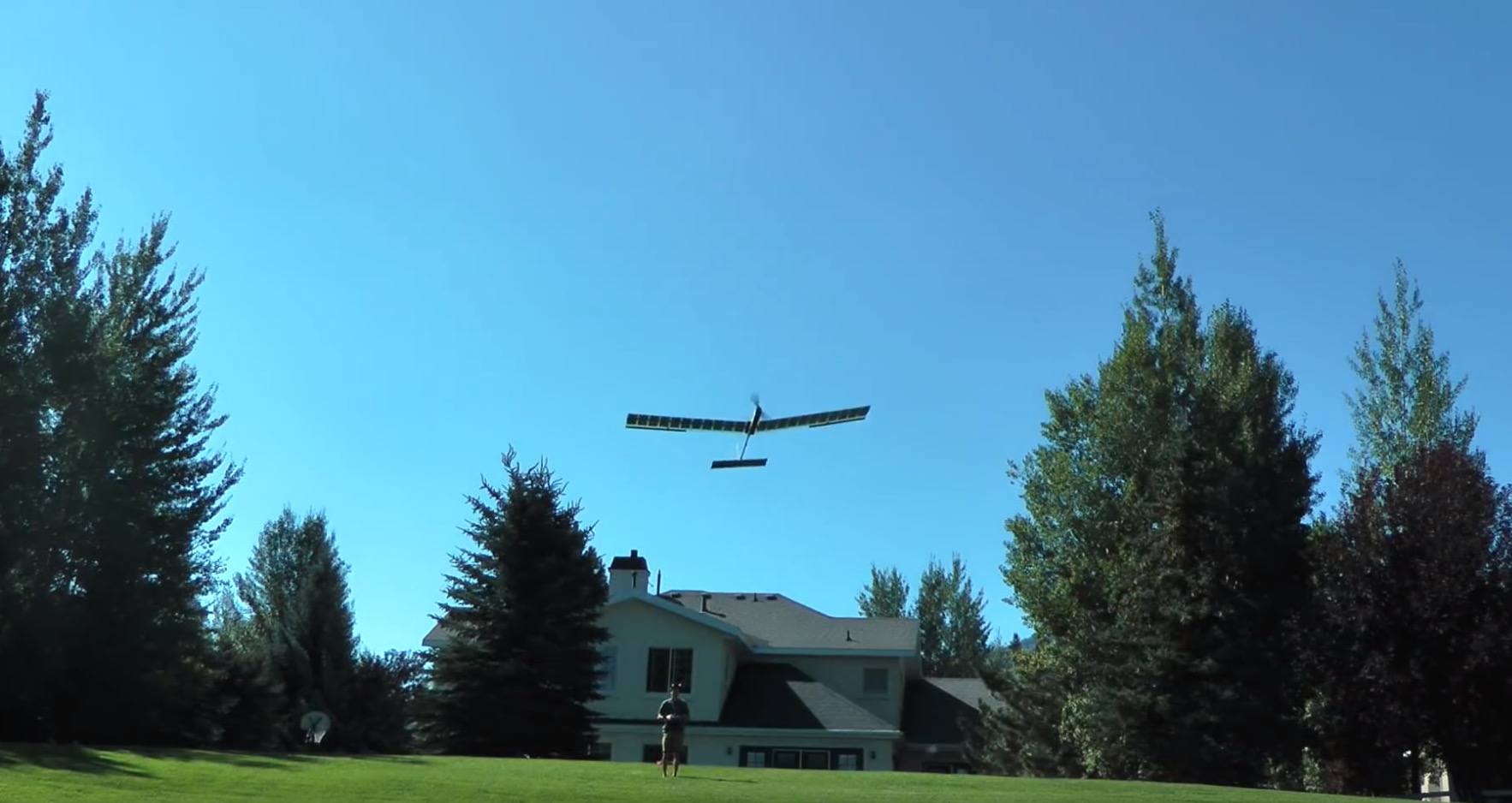 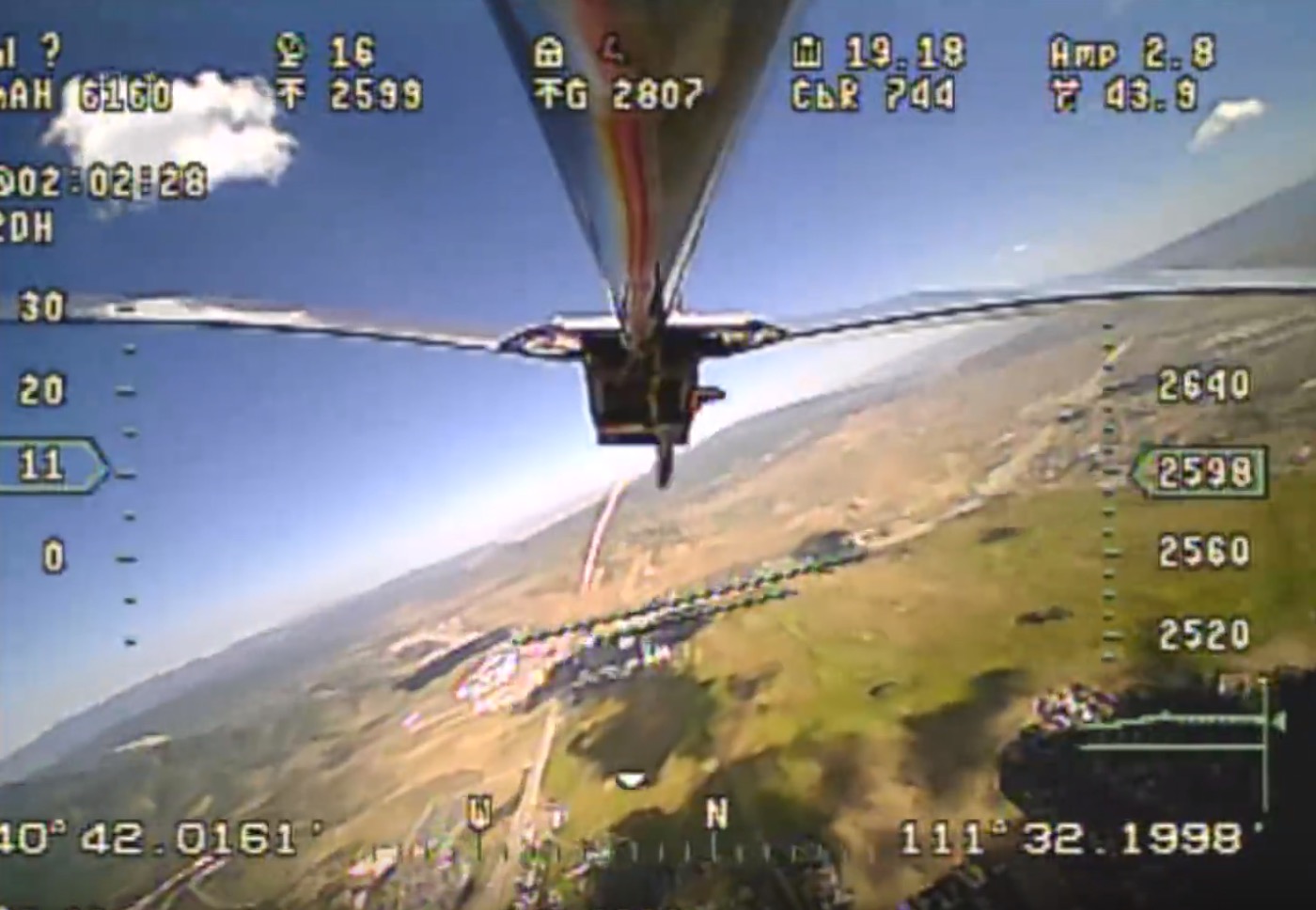 You can learn more about how flying wings work here. 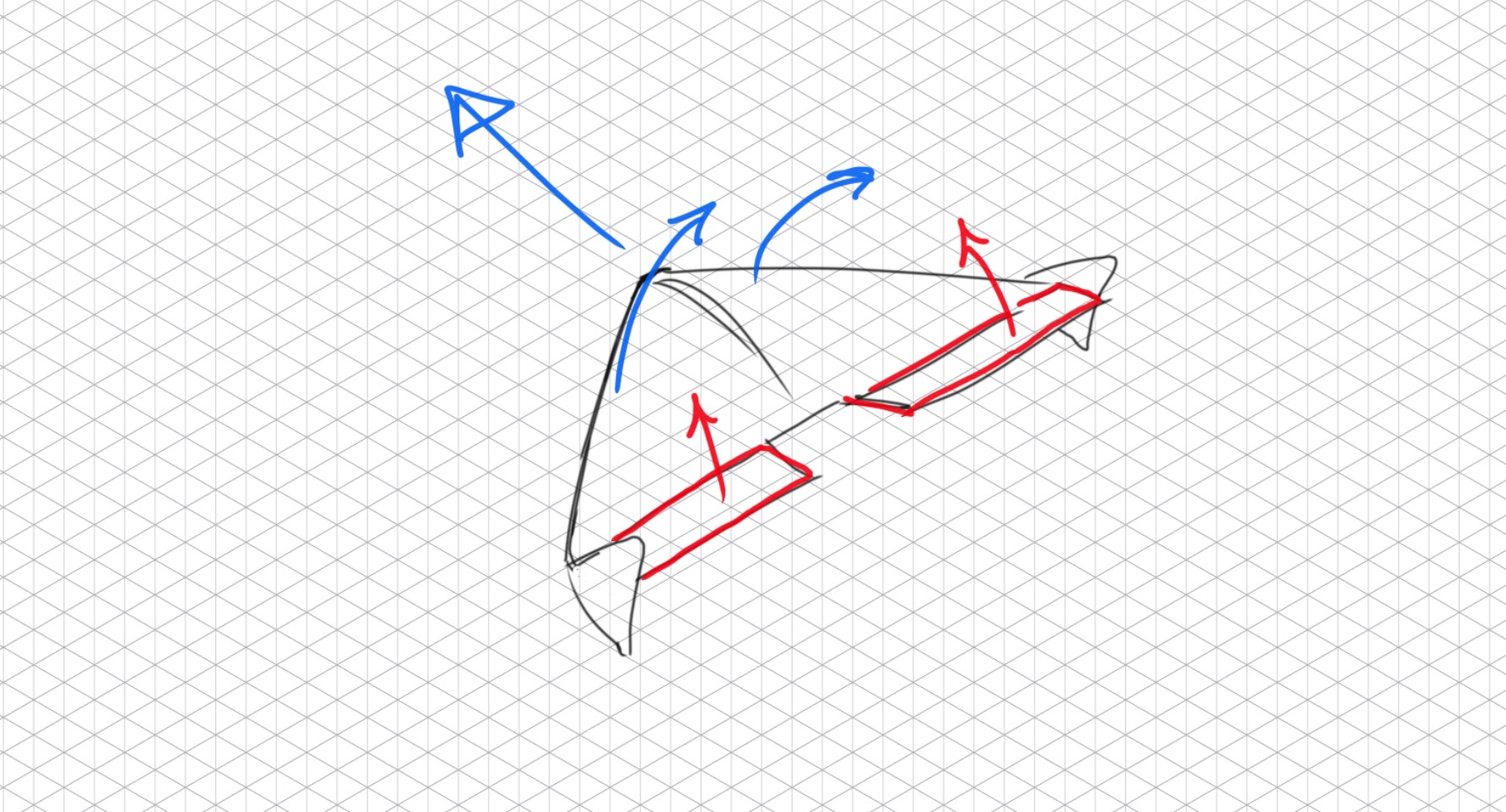 If you want to know how to choose the best airfoil for your own DIY airplane project, you can read this article.

It was great chatting with Daniel on this podcast. If you have a suggestion for a guest or a subject, you can post a message here on the Flite Test Forum thread for FT Podcasts!