Which Airfoil Should I Use?

The field of fluid mechanics is populated with a lot of very clever people who really know what they’re doing. As amateurs in the field of RC airplanes, it’s sometimes difficult to get our heads around subjects such as airfoil types and which is the best for a given aircraft. Hopefully, this article will dispel some of the mystery. 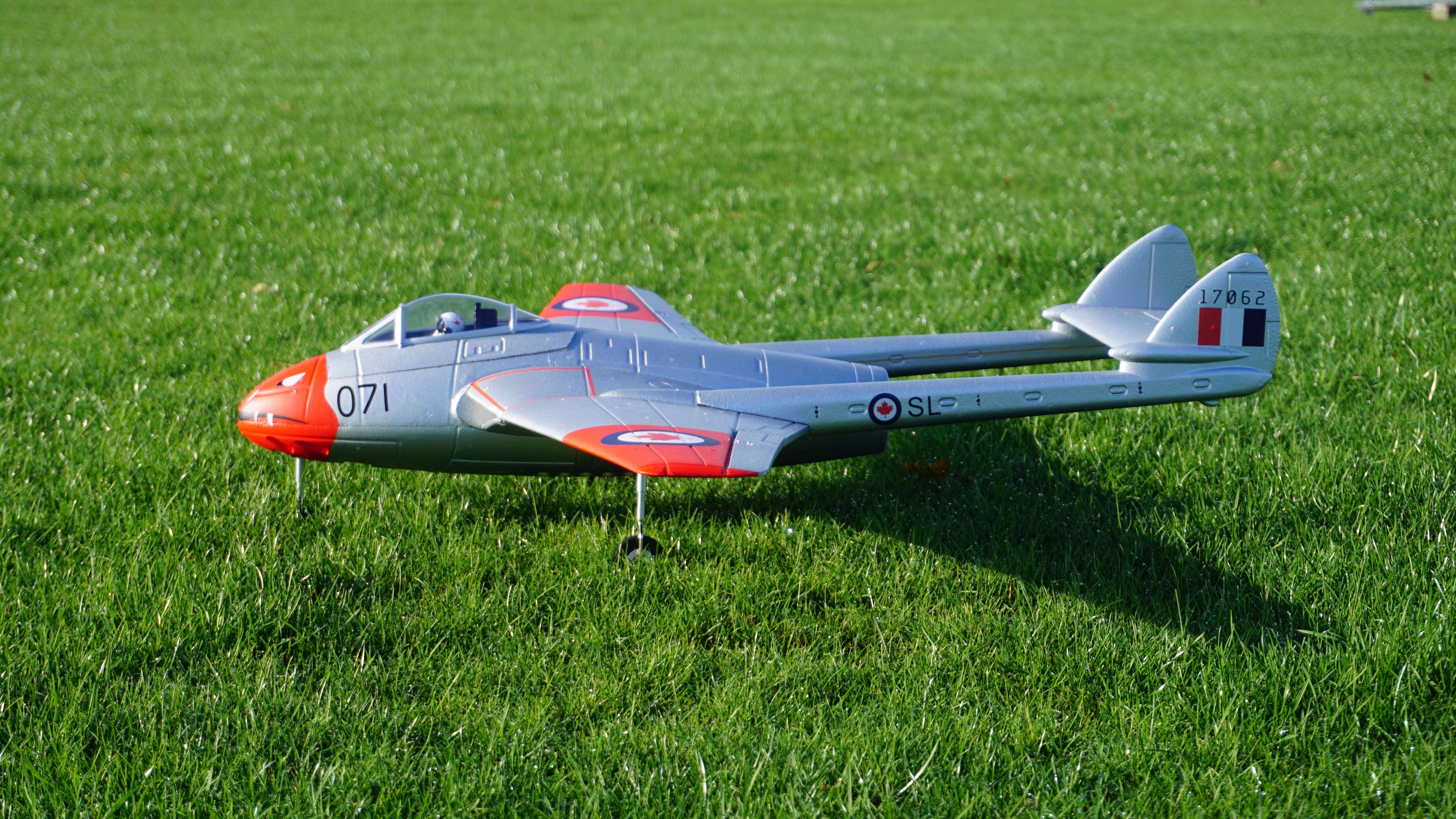 This Vampire has a semi-symmetrical airfoil which provides a great lift-to-drag ratio.

The subtle differences in the shape of airfoils are really not that important for most model airplanes. Sure, if you’re going for an endurance record, you might want to think about it more, but in most cases fine margins are imperceivable. Thankfully have a lot more room for error. You want some proof? Here's a circle that flies.

Airfoils come in a whole range of shapes and sizes, both in the aerospace industry and in nature - really, nothing is standard. It all depends on the application; the environment in which the airfoil operates dictates its size and shape. 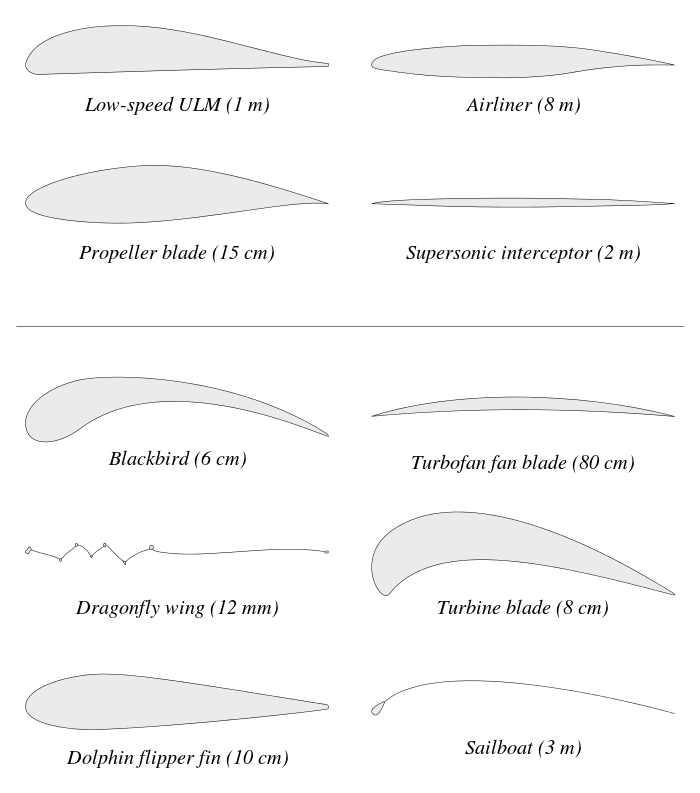 It is possible to boil types of airfoils down to into various categories. Here are eight of the most commonly used airfoils used on RC model airplanes (in no particular order):

Getting more into the technical and mathematical side of airfoil design, here are two popular names that you may see when researching airfoil shapes. Reading up about them might be a good way to learn about the nuances of how designers create airfoils.

Let’s break down the main categories to give you a better idea of which airfoil is right for your airplane.

Mostly for aerobatic planes. Cuts through the air evenly. Easy to trim. Great for precision aerobatics.

For easy to build airplanes. They’re simple to manufacture, draggy (which is sometimes good for creating a stable flight experience) but are often sensitive to changes in airspeed which makes them difficult to trim.

For small, lightweight airplanes. Provide lots of lift but are quite draggy. Good for slow flying models. You can under camber just the outer section of a wing to increase stability.

For flying wings. The trailing edge is upturned slighting which provides stability. Check out this article on how flying wings fly to find out more. One way to add reflex is to simply trim the wing's elevons slightly upward.

For simple models. Flown at a high angle of attack, flat-bottomed wings are probably the simplest to make but can perform fairly poorly. Aircraft like the FT Viggen use angled canards to help provide lift.

Again, for simple models that don’t fly all that fast. A Kline-Foglean (KF) airfoil is one such type that is commonly used due to its ease of construction. They work by displacing air in a vortex pocket behind the step.

How To Choose One

As mentioned previously, the secret of choosing the correct airfoil is not to overthink it. You shouldn’t have to agonize over the differences between closely related NACA airfoils - there will be virtually no perceived difference to your flight experience. The best way to choose an airfoil is to start by thinking about what experience you want to have and how you’re going to manufacture the wing.

Choose the type you think best fits your needs and go for it. Test it out and then tweak something on the next version. Working through a trial and error procedure is one of the best (and most rewarding) ways to learn.

What experience do I want?

What will be the wing-loading and power range of my aircraft?

What will the wing shape (swept, tapered, etc) be?

How am I going to manufacture the wing in the first place?

If you want to learn more about aerodynamics and you’re interested in the subject, here’s a recent Flite Test podcast all about it. The episode features Josh and James and covers Josh Bixler’s approach to designing Flite Test airplanes with aerodynamics in mind.

Here’s a short reading list of articles you should read next!

If you found this article helpful, remember to give it a like!

Spacemonkeykj on December 5, 2018
This is a great article! Great to see all the airfoils summed up in one place.
Log In to reply
Crumple on January 20, 2020
that 'Yellow Snowball' has a circular planform - the outline when viewed from above
here, you are discussing airfoils, the section thru a wing
and the 'YS' has curved upper surface - flat-bottomed, at least...

planforms in another article, perhaps...
Log In to reply

Crumple on January 20, 2020
the main point with airfoils is how accurately the builder can reproduce them

secondly, for scale models, 'air doesn't scale'
an efficient full-size airfoil may not work as well at model-size...

thirdly, I cannot think of a shape that does NOT produce lift when moving thru air
from a flat plate, curve plated, various foils, to a sphere/ball...

Which Airfoil Should I Use?