Everyone with an interest in aviation knows one of the major challenges this industry will face during the 21st century will be going green. It won’t be easy: pure electric aircraft have a long way to go. Hybrid electric airplanes, however, might be a stop gap needed to get the ball rolling. 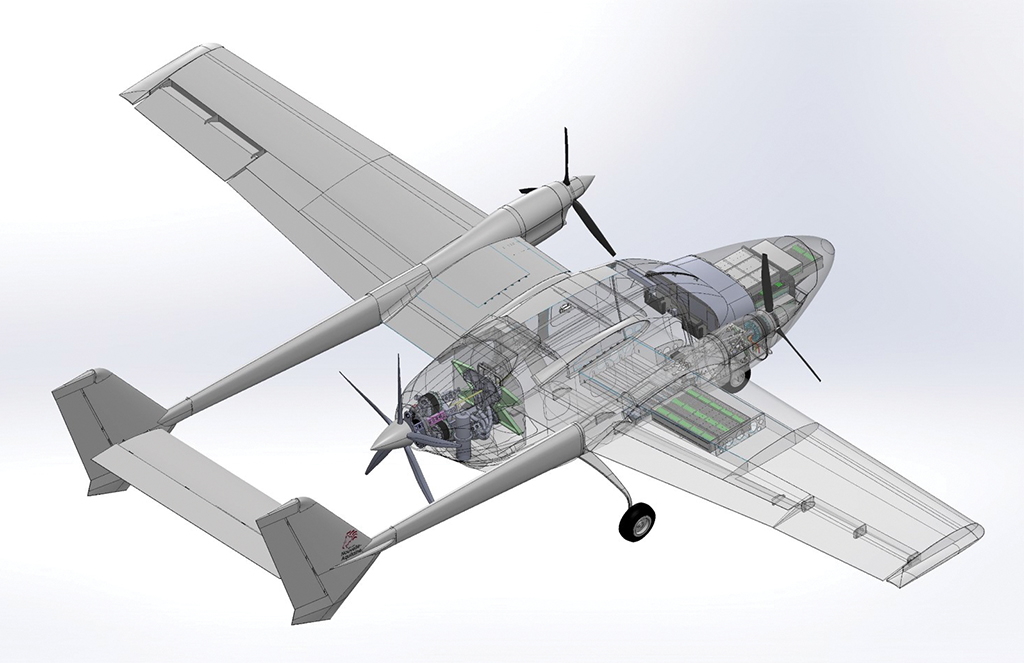 It hasn’t all been plain sailing for the technology, though. The Airbus E-Fan airplane that wowed crowds at the Farnborough Airshow in the UK in 2014 was cancelled last year in 2017. It had promise as a pilot training aircraft but, sadly, never made it. 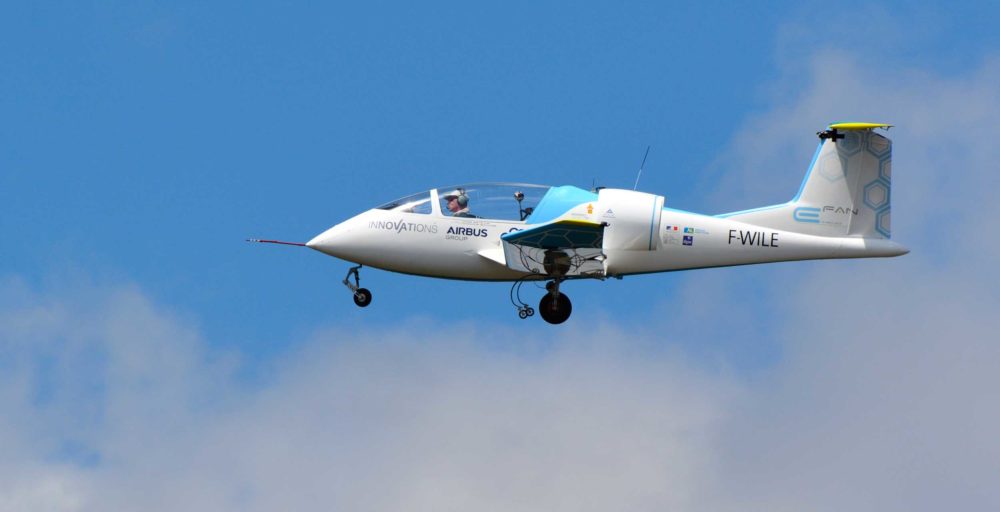 Despite the E-Fan project running out of momentum, Airbus have said it served a purpose and allows them to move their ambitions forwards towards regional jets. So the E-Fan is dead, long live the next E-plane… right? Well, actually, that’s not quite the case. 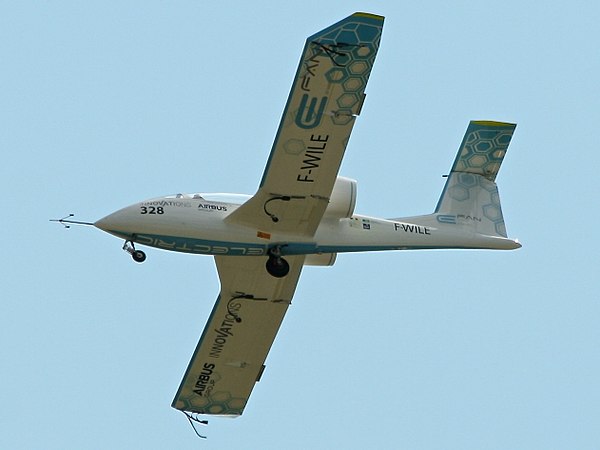 The E-Fan project has been resurrected by the company VoltAero with former Chief Technical Officer of Airbus Jean Botti as CEO. The E-Fan chief test pilot Didier Esteyne is also onboard as technical director of the French electric aviation company. Together, they’re attempting to build a new aircraft called the Cassio. 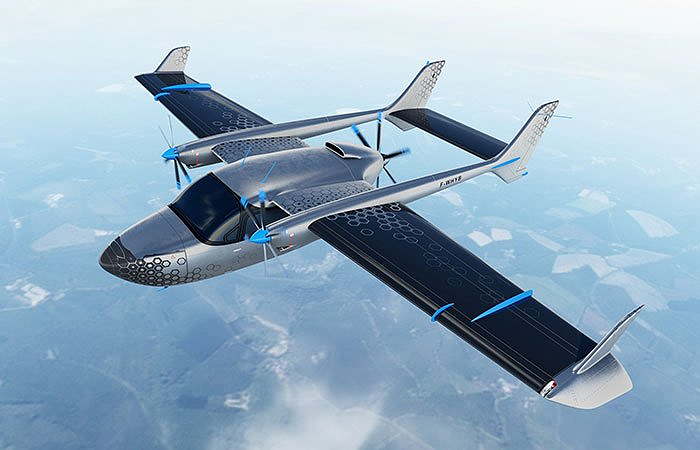 The Cassio’s aims to seat four to nine people and fly for 3.5 hours. The aircraft uses a Cessna 337 airframe as the starting point to keep its simple, quick to build and costs low. The prototype is expected to fly in 2019, so not long at all.

From the Cessna-airframed Cassio prototype, a ground-up design called the ‘Cassio 2’ is currently being designed. It will have an all-composite airframe and be tested in 2020.

So what will power the airplane? Well, plane will have three separate power units; Two 60kW electric motors will drive two tractor propellers on the wing booms whilst a hybrid power system comprising of a 170kW piston engine and 150kW electric motor will power a pusher prop.

The plan is to get the plane to cruise on its electric motors alone when at altitude. The combustion engine will be used to recharge the batteries if needed during long flights.

So, hybrid-electric aviation projects are happening and dates for production are being set. Optimistically, VoltAero say that the aircraft will be ready for production in 2021 or 2022. It may take longer, but one thing is for certain: the next decade is going to be interesting for the industry. 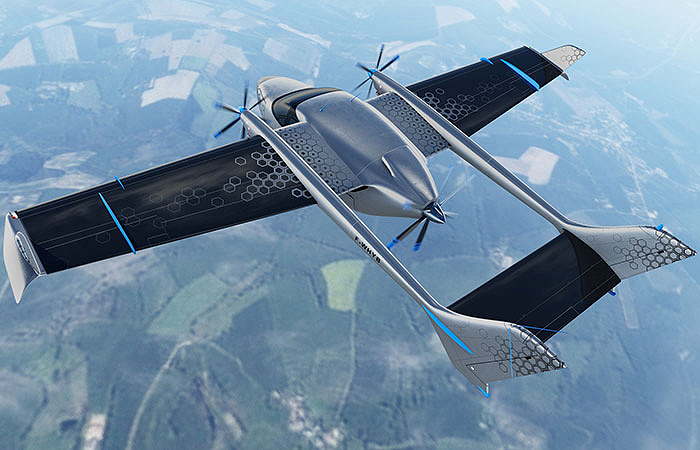 Tord on December 12, 2018
Been thinking along a similar line for quite a while, but the difference is that the electrics are for boosting climb performance, and the diesel main engine would be for cruise mode.

Simpler design, and combustion engines work best if they are used constantly, especially if the plane is designed for a fairly high cruise altitude, where the engine might become very, very cold, if not in constant use.

But they'll learn, no doubt!
Log In to reply