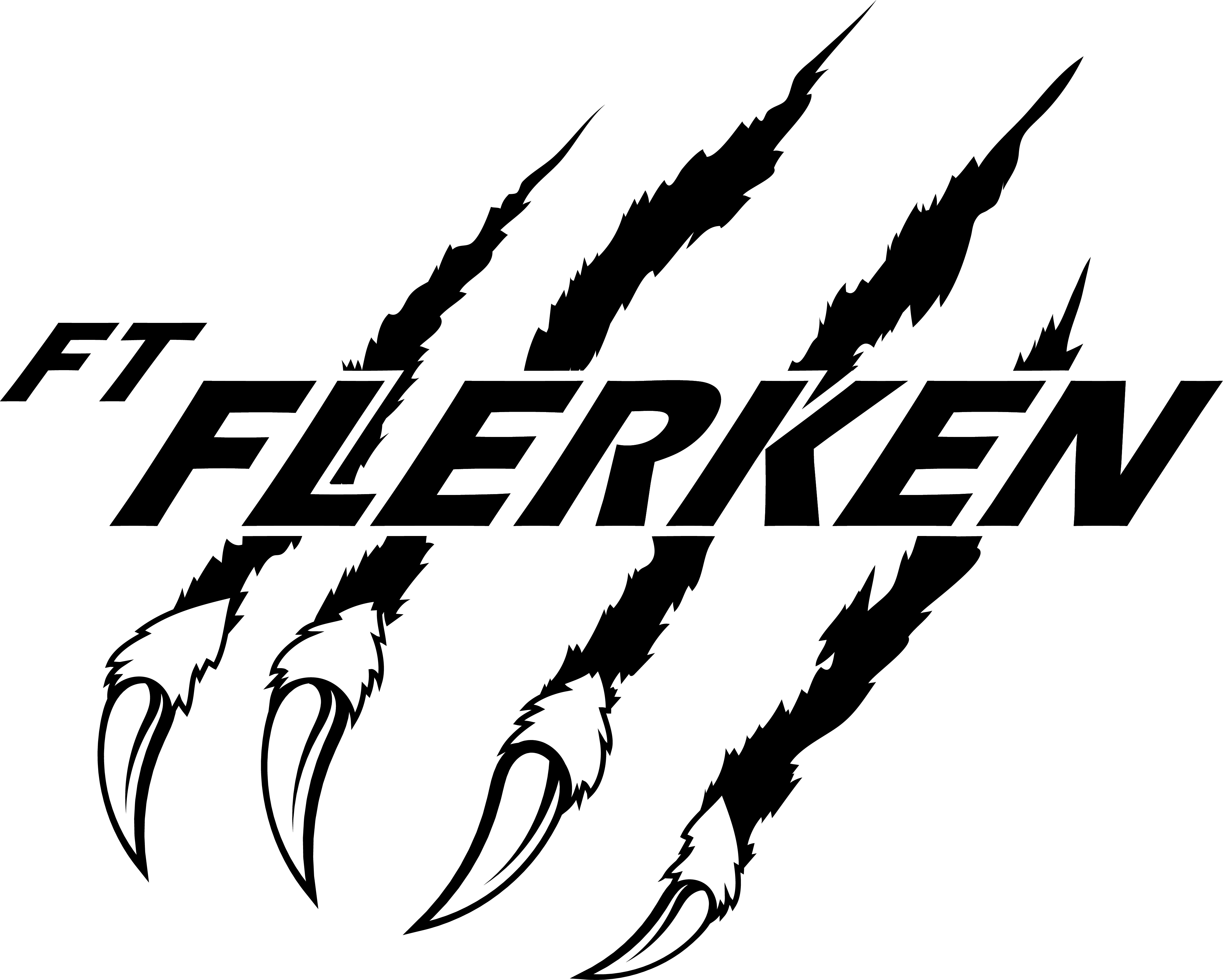 The Flerken surpassed my expectations!  The conditions were bright sun, 74 degrees and wind at about 8 to 10 mph and very variable (changed from due south to due north during my flights).

My first flight was worthy of a comedy video. Using a 4S 1800 mAh battery  I pushed the throttle to over 3/4 and the plane started to pivot toward my body so I lifted my arm and played mini control-line for one revolution until I could lower the throttle.  After that test, I raised the throttle just above half and launched it.  I kept the nose down and with increased throttle, I had no trouble taking off.  What really surprised me was the softness of controls.  I set triple rates and followed the instructions on the throws as well as the up-elevon on both sides approximately the thickness of foam.  I need to trim most of this out during flight.

I flew the 800 mAh battery for about 15 minutes and only consumed 40% of the battery.  I could easily have flown 20 minutes with capacity to spare.  This is a testament to the low weight and aerodynamics of the Flerken!

I like to fly both fast and slow.  As I was carefully managing battery capacity, I didn't do too many high speed low passes!  The plane handled high speed passes nicely though gusts did lift a wing tip easily.

My flight battery also slipped a little forward and I'll fix this with industrial Velcro on the battery and battery tray.

I tried a few loops and I normally come way off the throttle at the top of a big loop and fly the plane through the second half of the loop.  I misjudged the speed going into the apex of the loop and the plane stalled and fell about 20 feet.  I applied throttle and no issues at all.  The plane started flying again and on I went. 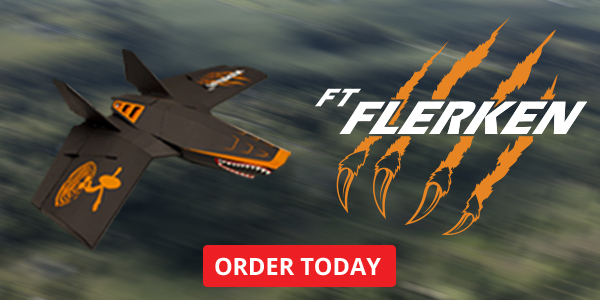 The park-jets we designed had BIG motors on them with 6x3 props.  We ran 3s and 4s batteries and with 4s, the planes flew over 100 mph. The sound that these planes made was really loud and annoying as the motors were turning about 30,000 rpm.  The upside of those power setups was getting power on from zero throttle was almost instantaneous.  With the Flerken, there is a noticeable lag between the time you push the throttle and the plane accelerates.  I think the motor-prop combination you have with the kit is a good one as a newer pilot would get into trouble with throttle response that is instantaneous.  I might jump up to a more powerful motor and I know that will mean a bigger ESC.  I bet I could go with a slightly larger prop and still get great acceleration.

Overall, I am very, very impressed with the way the Flerken flies.  When I first saw the forward-swept wings, I thought of the Grumman, X-29 which no human could fly without computer assistance.  The Flerken is forgiving and stable.

Thanks again for the opportunity to build and fly the Flerken!

P.S. I kept reaching for the rudder stick through the flight.  I am addicted to using rudders a lot, particularly when flying fast in turns and adjusting my flight line on landing.  I'm sure I could add rudders to my next Flerken!  :) 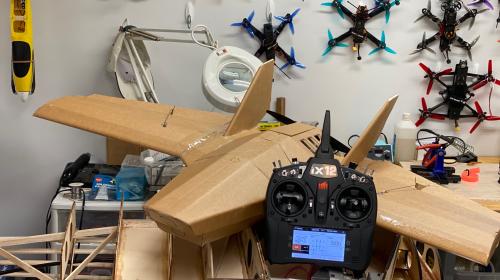