I took a FELIX 80 and put electronics and a tow release in it. Then I took a Horizon Hobby Supercub and off we go! 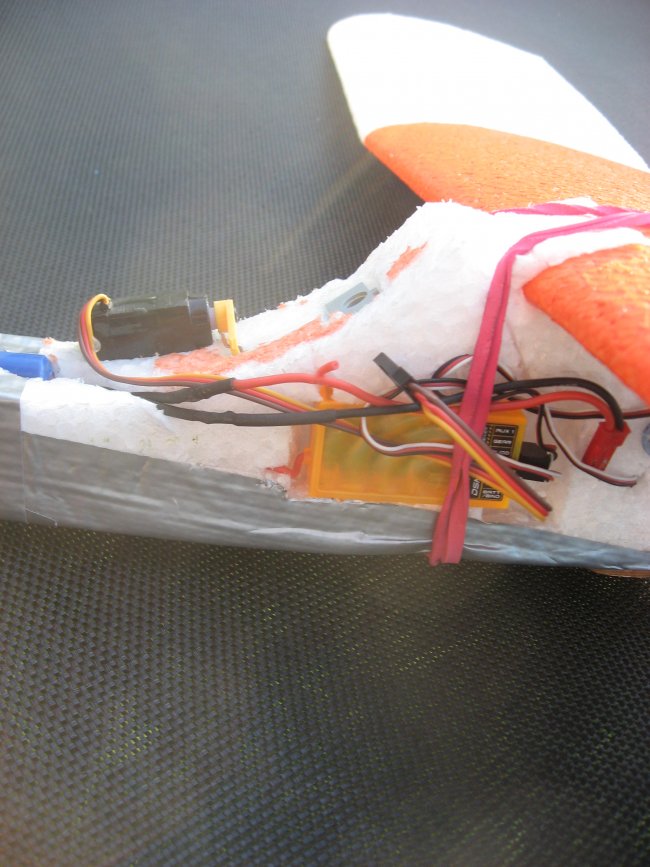 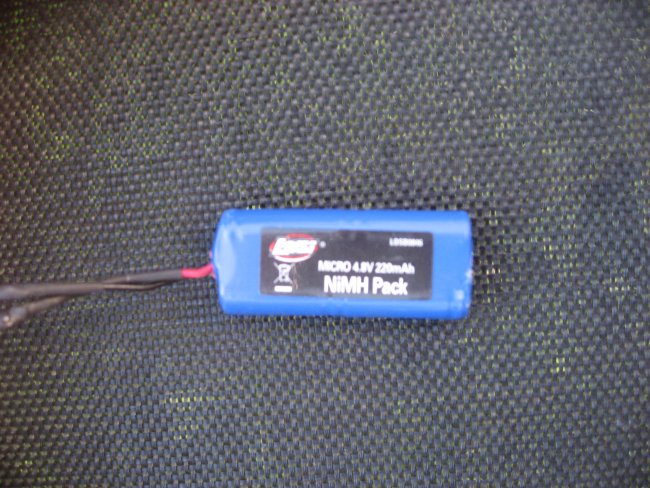 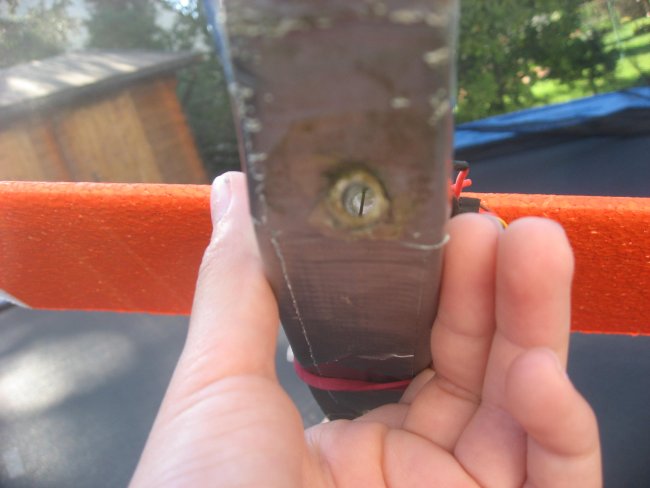 I took a wing connector from a Easy Star, cut a hole in the fuselage, cut it to lengh and cut it flush. Then I drilled two holes in the tube for the bolt to go threw. 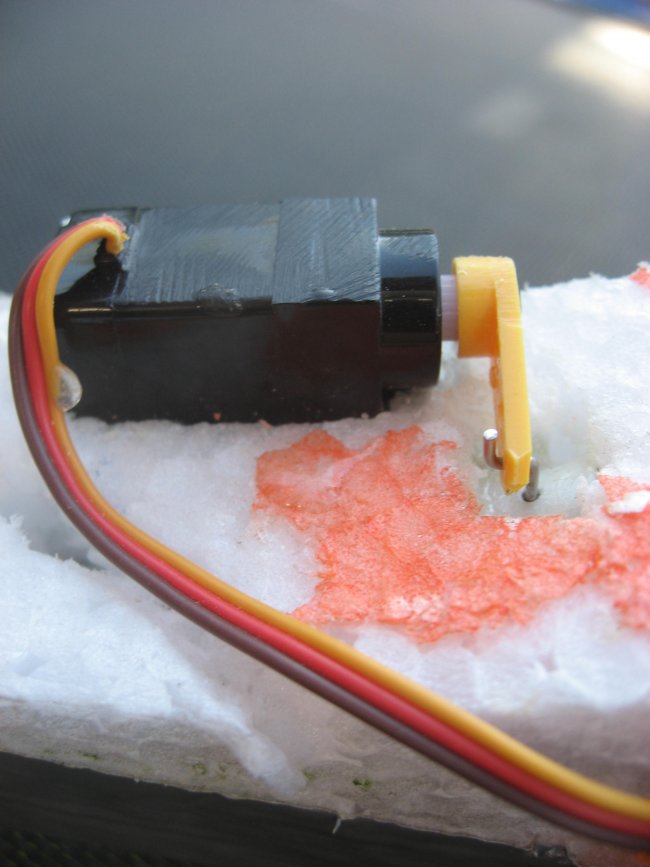 I cut out a slot for the servo and fit it in.I turned the tube until the bolt went threw both holes and glued it in. 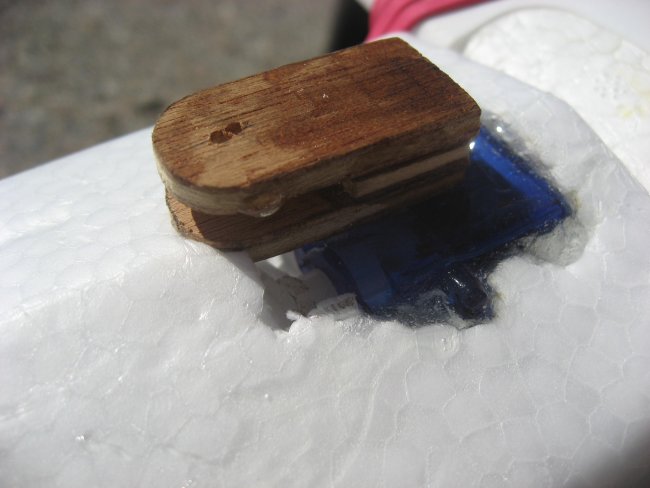 For the tow release on the tow plane. I took 3mm wood and cut one short  piece for the middle and two long ones that are round on the end with holes on the outside.Glued right to the servo and the wohle thing glued in the fuselage. 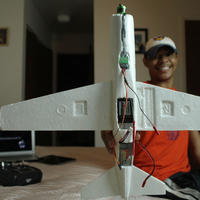 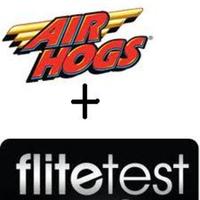 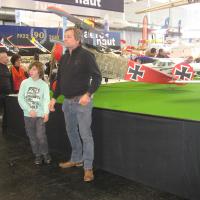