I've just got into RC flying this year, and haven't even managed to get free of the 'buddy box' as yet, but I've become a big fan of Josh & Josh's videos. Watching the Nutball and the FT Flyer builds really inspired me to have a go so here are a couple of pics of my Nutball. 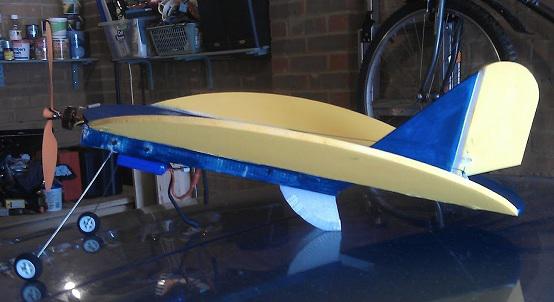 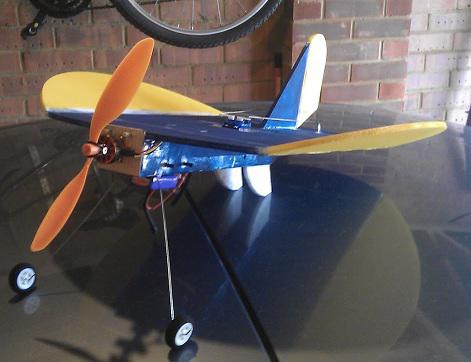 You'll see I added a couple of tail skids as I found it was resting on the elevator which was bending the wire and putting pressure on the servo. Also I found that the wire I had used for the undercarriage was too bendy when landing so I've added a cross brace (since the photo was taken).

I have had one attempt at flying it indoors when I had access to a school gym for a few minutes. I hit the wall and broke the prop!

Just waiting for a break from the endless wind & rain here in England so I can give it a go outside.

Thanks for viewing, and thanks Josh & Josh for the inspiration.

I'm now half way through building the Depron F22.