Carrying on from the last article in this Aerodynamics Simplified series, this week we take a look at the four main forces that act on an airplane as it flies.

Aerodynamics really don't have to be that complicated. When I was doing science way back in school classes, it was always the simple explanations and examples that allowed me to grasp the principles behind how stuff works. If you want to know more about how your airplane flies, be it so that you can be a better designer or pilot, you've come to the right place.

What are the four forces? 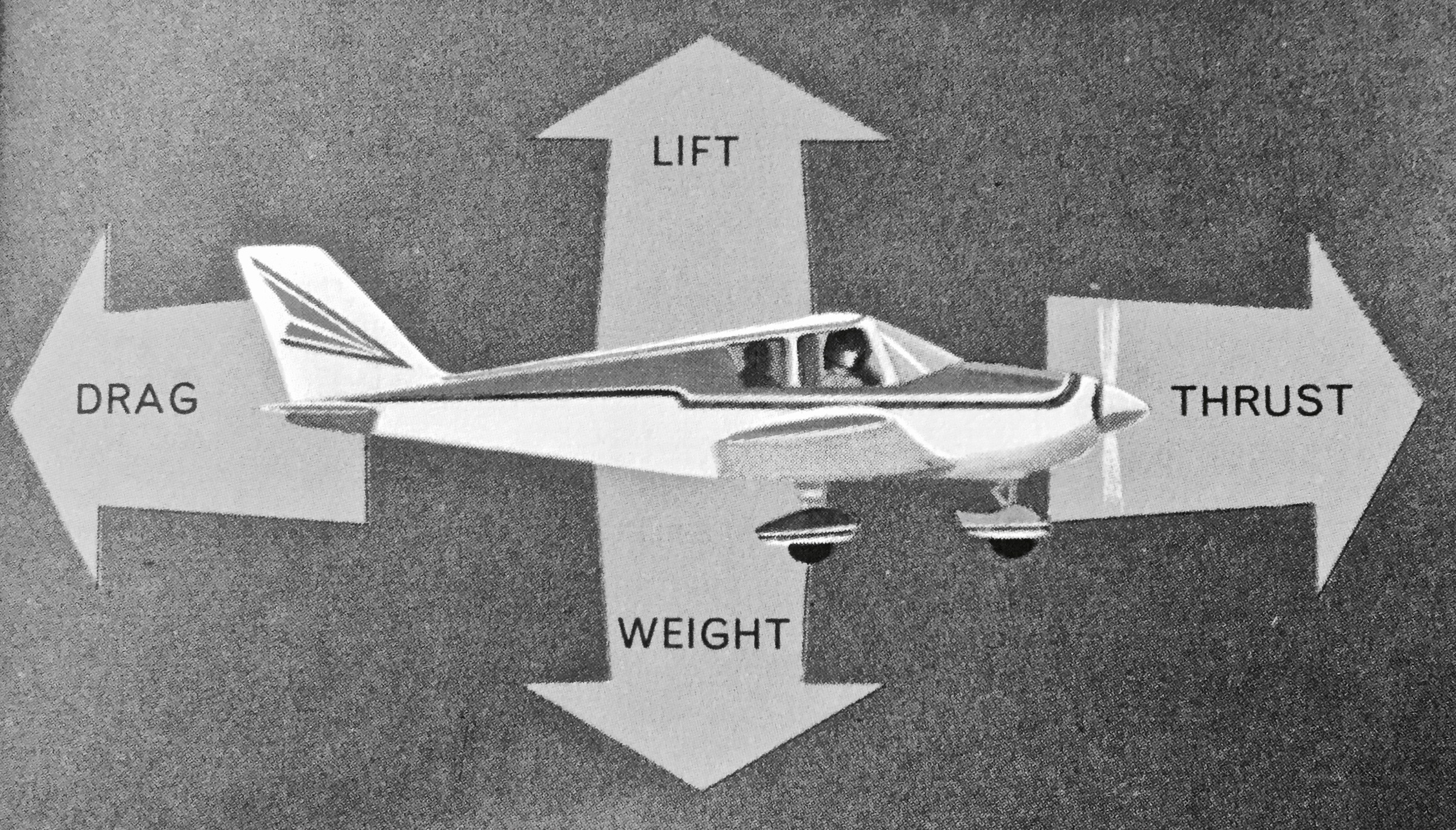 Here's the main thing about these forces: when a plane is in straight and level flight, all of the four forces acting upon it are perfectly balanced. To see how they work, you can think of them as working in pairs.

The lift on an airplane forces the machine upwards whilst the weight, caused by gravity, forces the machine downwards. When the aircraft is flying level, the lift is equal to the weight. If the lift were to decrease, the airplane would not be able to hold itself in the air and would eventually fall (which is called stalling).

These two coupled forces work in a similar way but on the horizontal axis; when thrust and drag are equal, the aircraft neither accelerates nor decelerates: it will continue at the same speed. If you were to somehow increase the drag on an airplane whilst the plane was at a cruise, the plane would slow down unless more throttle, to balance the forces, was applied.

If in doubt, add more motors. 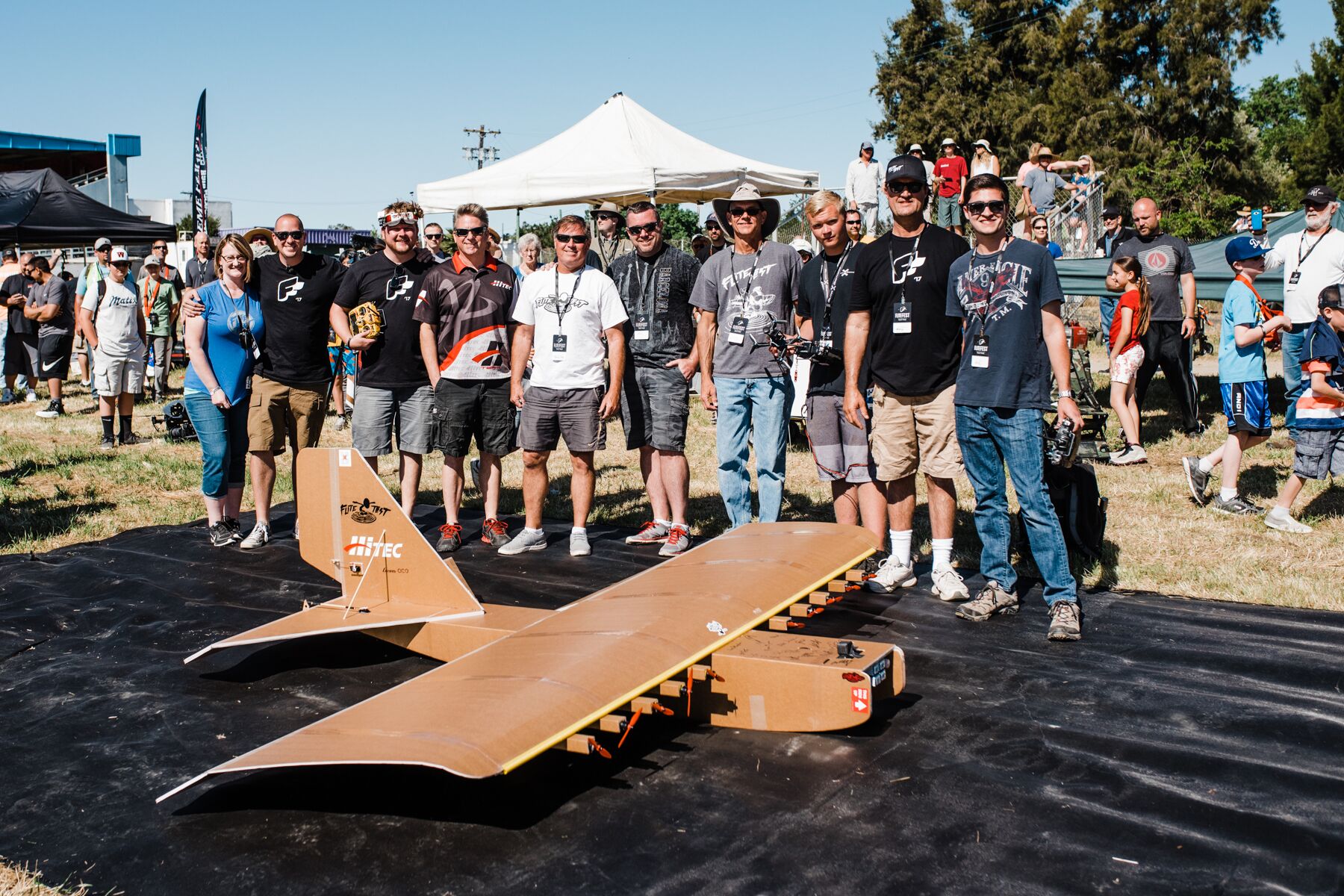 Practical Considerations of Lift and Weight

Essentially what we're talking about when looking at balancing forces is that there is a certain relationship between each force. Specifically, with wings, there's something called 'wing loading'. Wing loading is the total weight of an aircraft divided by the wing area. A butterfly is perhaps a good example of something that flies with an extremely low wing loading (0.168kg/m2).

An F-104 Starfighter is the perfect example of an airplane with an extremely high wing loading (723 kg/m2 at maximum weight). 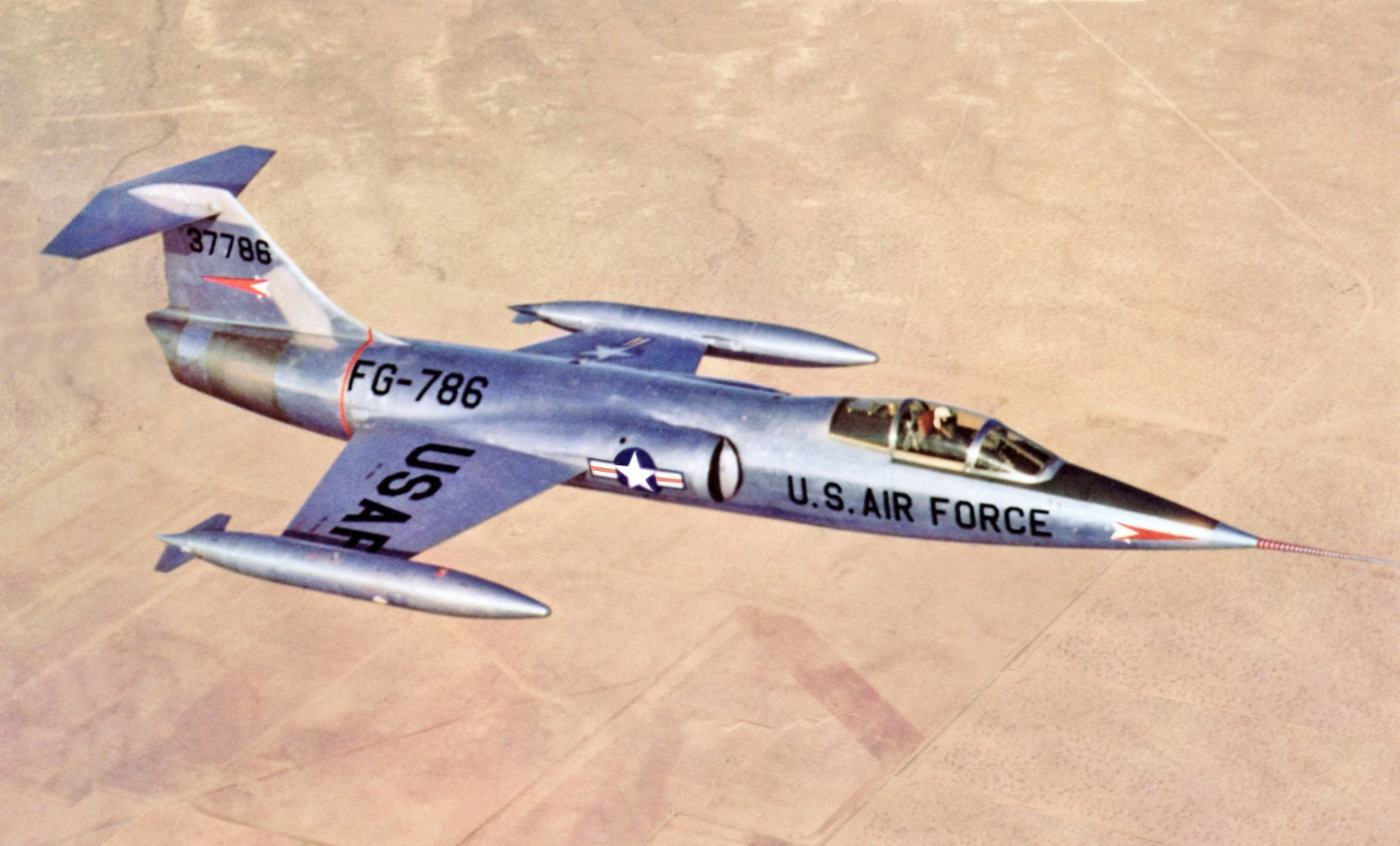 The thing is that you can get away with heavier wing loading if you have enough airspeed (lucky enough for the Starfighter). However, if you lose your airspeed so that the force of the weight is greater than the lift, you're going to stall.

We've talked about each of the forces acting equally in straight in level flight, but what happens to them when you use the control surfaces to control the airplane? Well, you can think about an aircraft as pivoting around its centre of gravity. This is the point at which all of the forces are centred on.

If you found this article helpful, remember to give it the thumbs up!

Dave B on May 23, 2018
Nice job. Now if you could just teach me how to build a plane that is not tail heavy.
Log In to reply
Graywolf on August 21, 2018
One way to build a plane that is not tail heavy is to design it with a longer nose that you can trim later as necessary. Another way is to tape or rubber band all equipment at their respective locations and then adjust as necessary, taking into account that any finish you put on the plane will move your CG rearward. Always leave room for the battery to be moved forward or aft to achieve perfect balance for flying.
Log In to reply
Abouttime67 on July 4, 2018
I enjoy your articles, but I prefer your diagrams to these videos. They are easier to print out and hand out. Thanks for your good work on our behalf.
Log In to reply