The good performance and easy handling of the Ridge Runner encouraged me to build a larger version of it.
As you can see, did I reduced the dihedral of the wing.
I’m still optimising the settings and have to get used to the flight characteristics. To fly turns it’s an advantage that I added ailerons. So I can mix rudder and ailerons. The motor isn’t a very strong one. As a consequence it takes time to reach some height.
But it allows me to fly at home without disturbing my neighbours. It’s low speed reduces the risk of causing large damage if getting out of control. 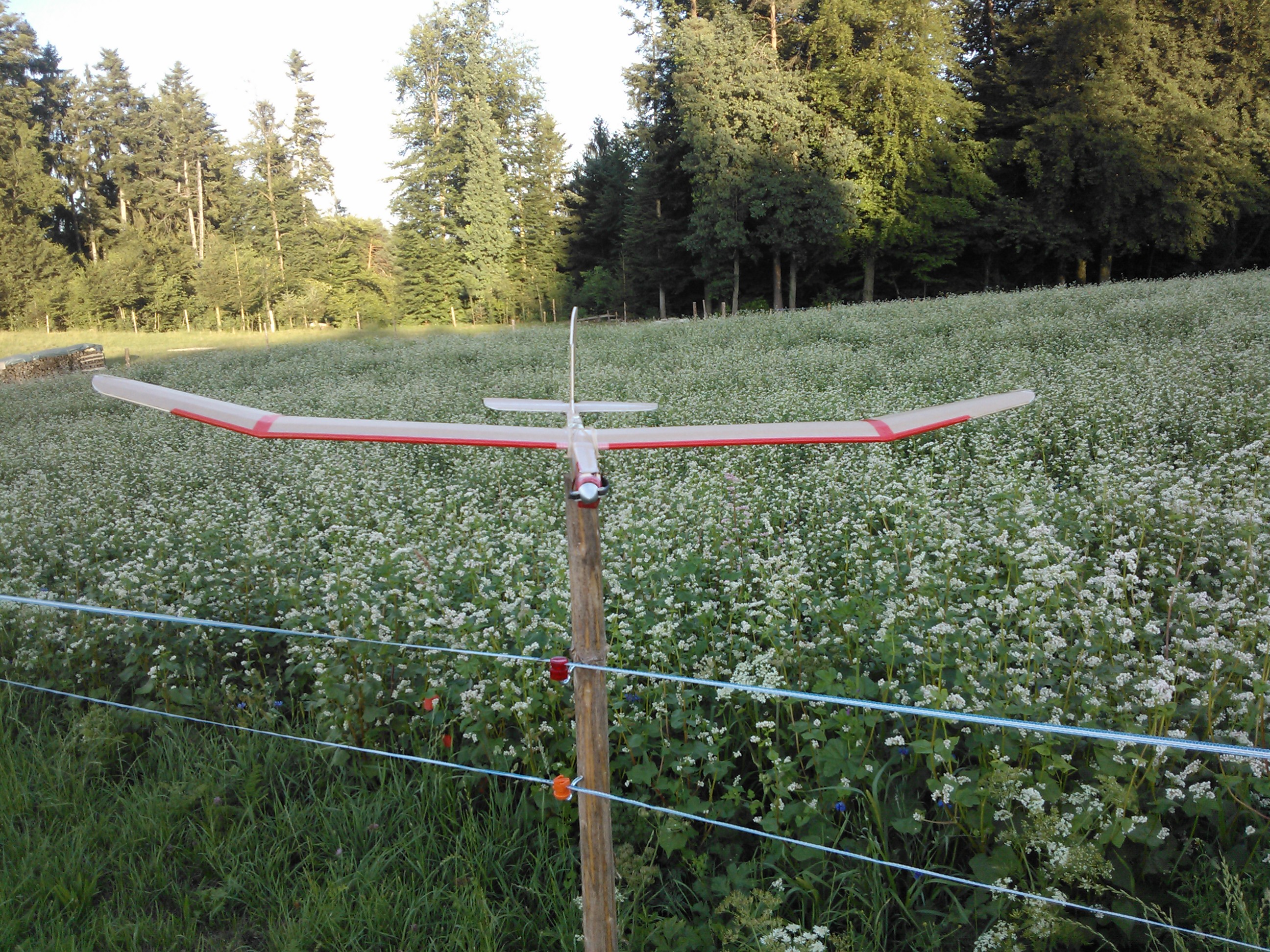 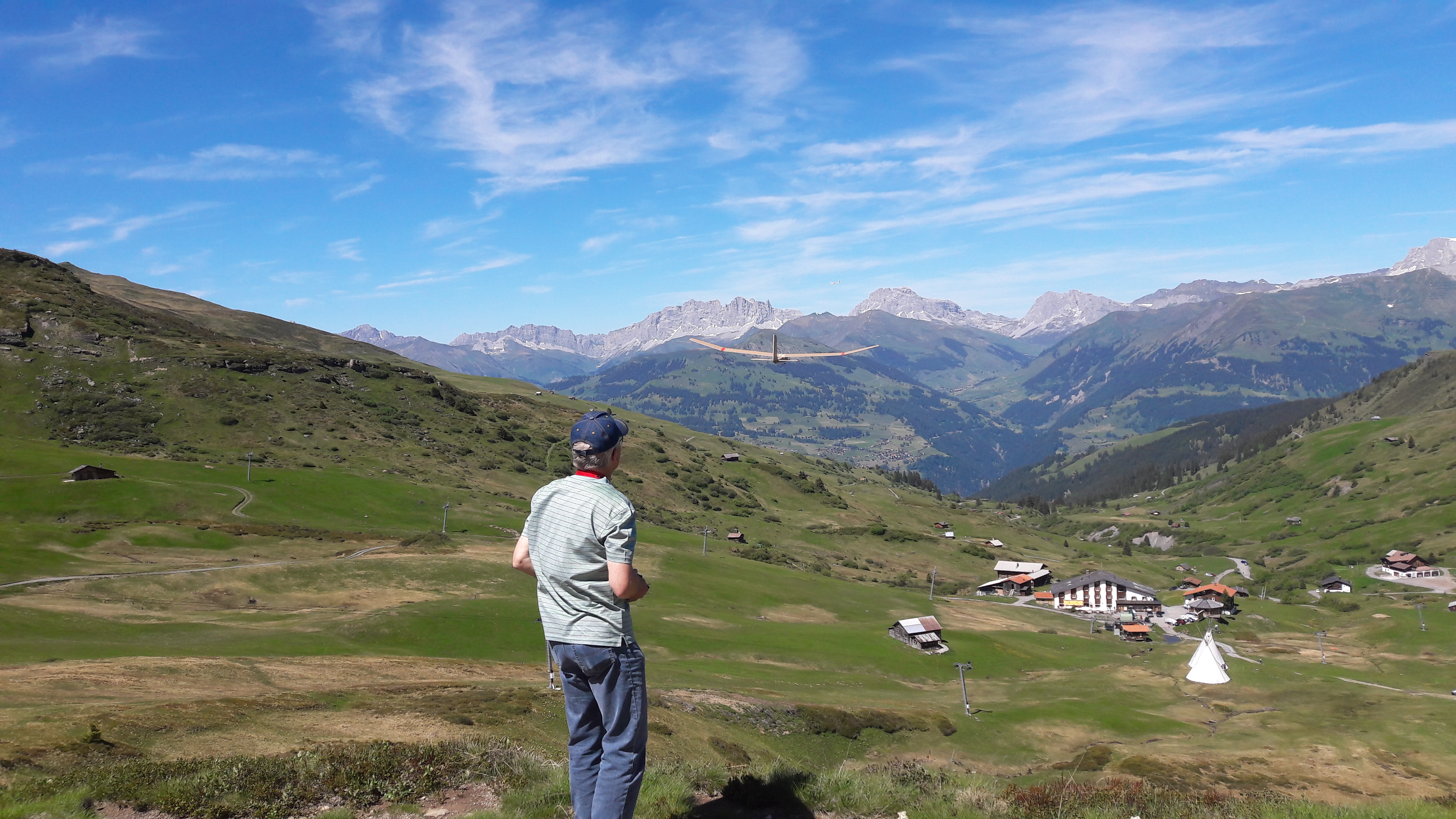 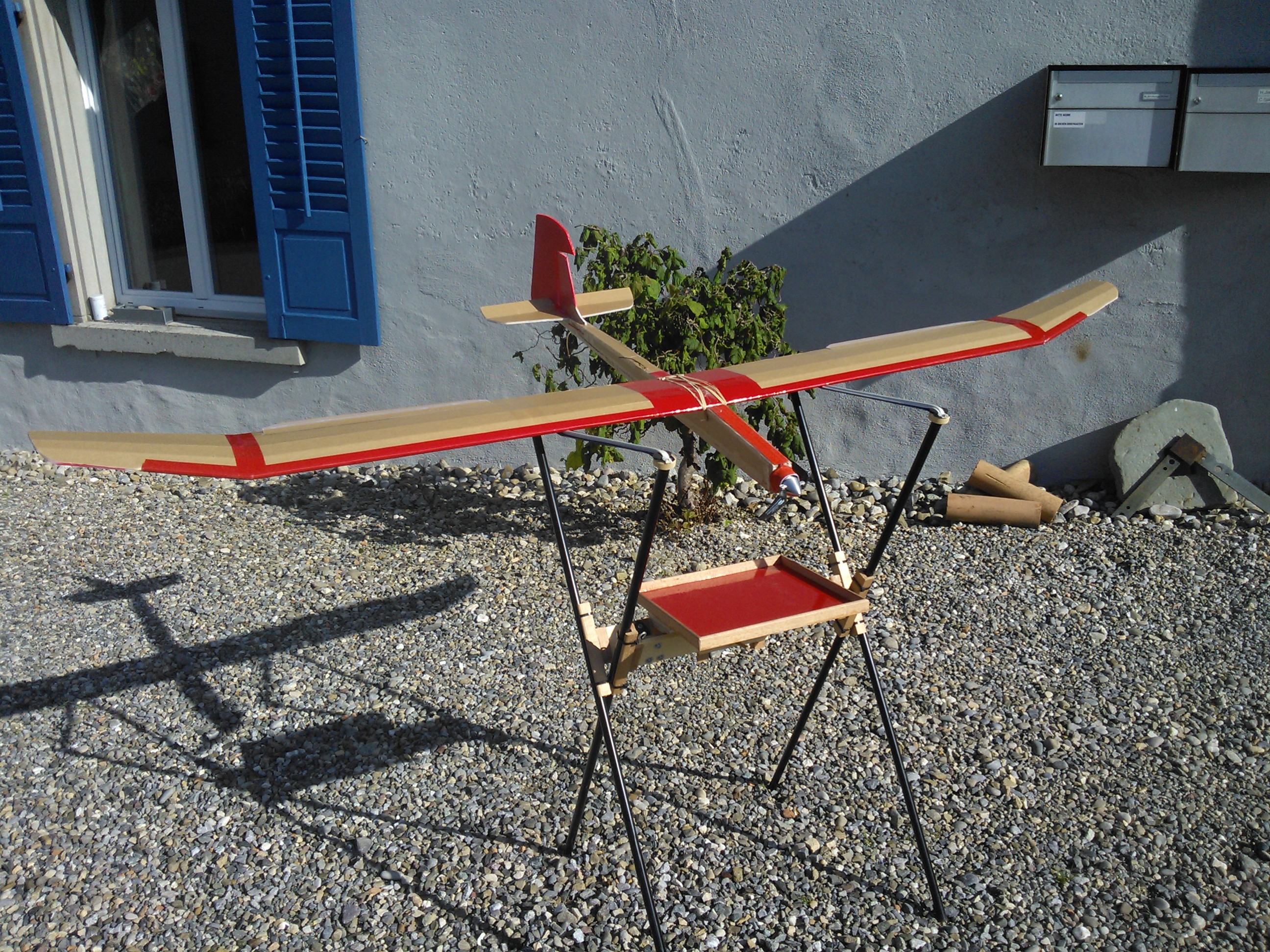 I'd like to show you my next project. I think you recognise the wing of the FT Racer. I just doubled the wing span. My intention was to have a plane which I can use if the wind is a bit stronger. The first flights I made in quite windy conditions. So it was some hard work to keep the plane in the air. I was happy to land it reasonably. But a few days ago the weather was perfect. This time it showed promising flight characteristics. The birds showed me the thermal lift. The plane flew so well that I had to land because I ran out of time. There remains more work to do to optimise the setting of the plane. 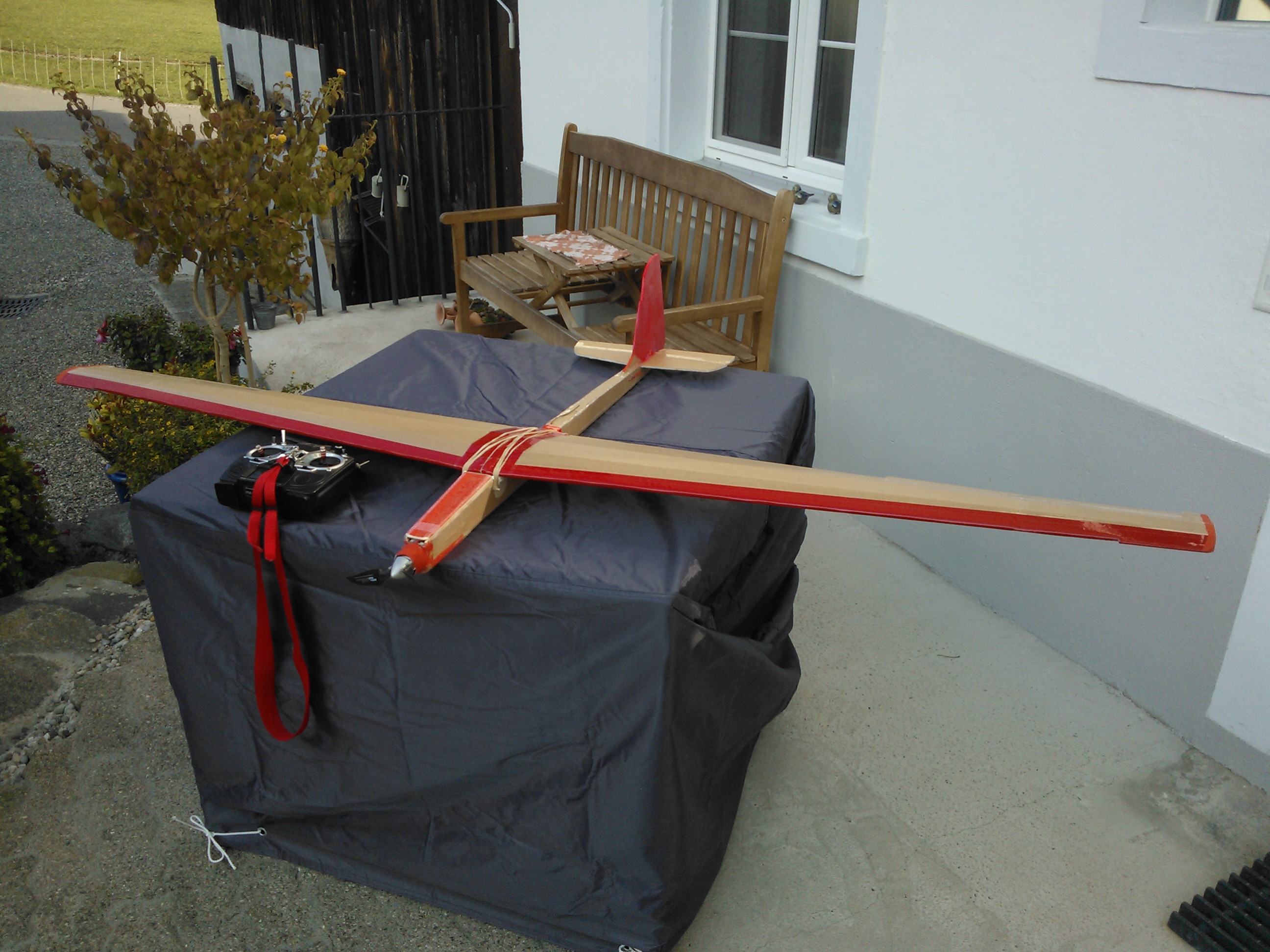 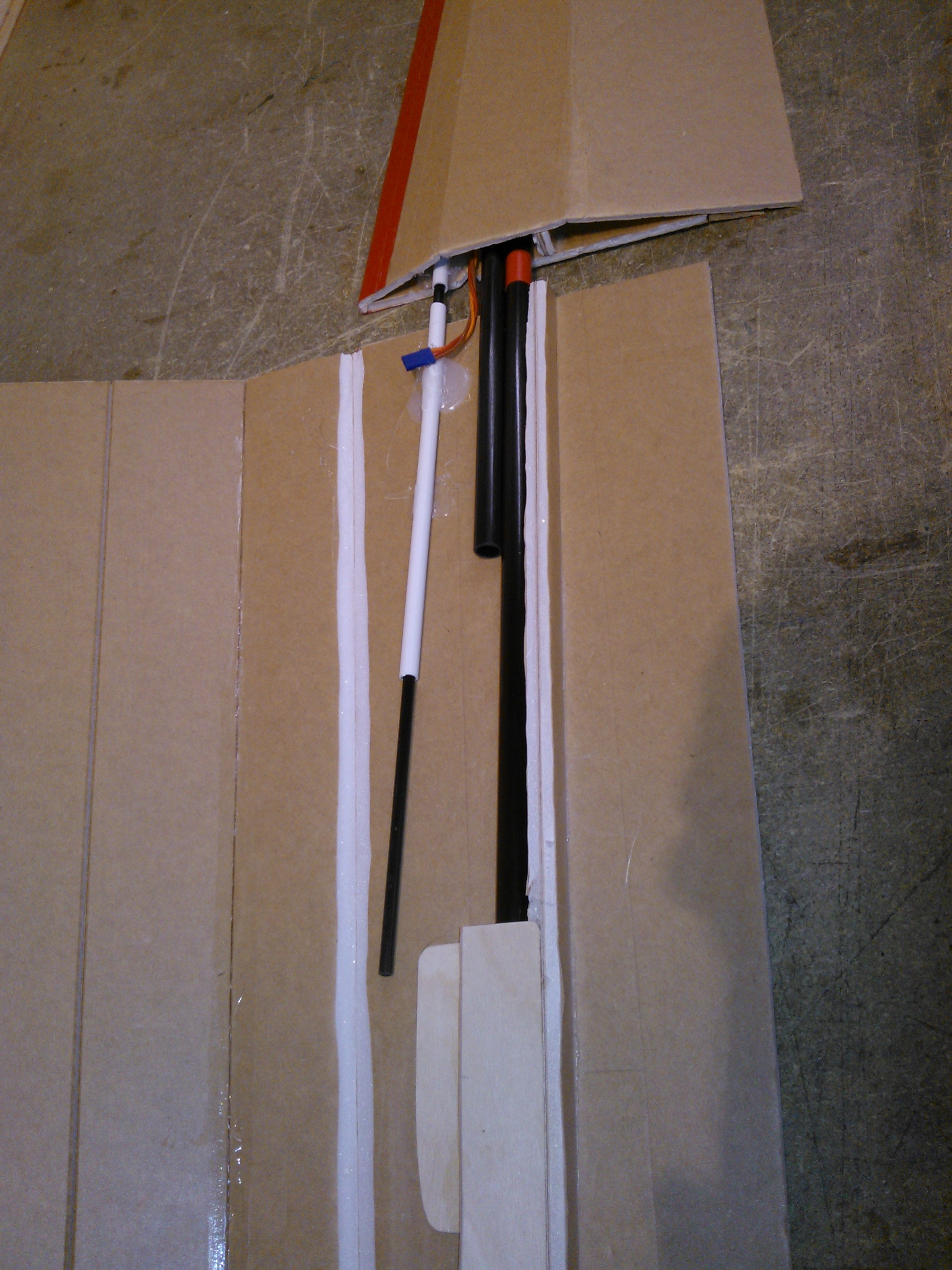 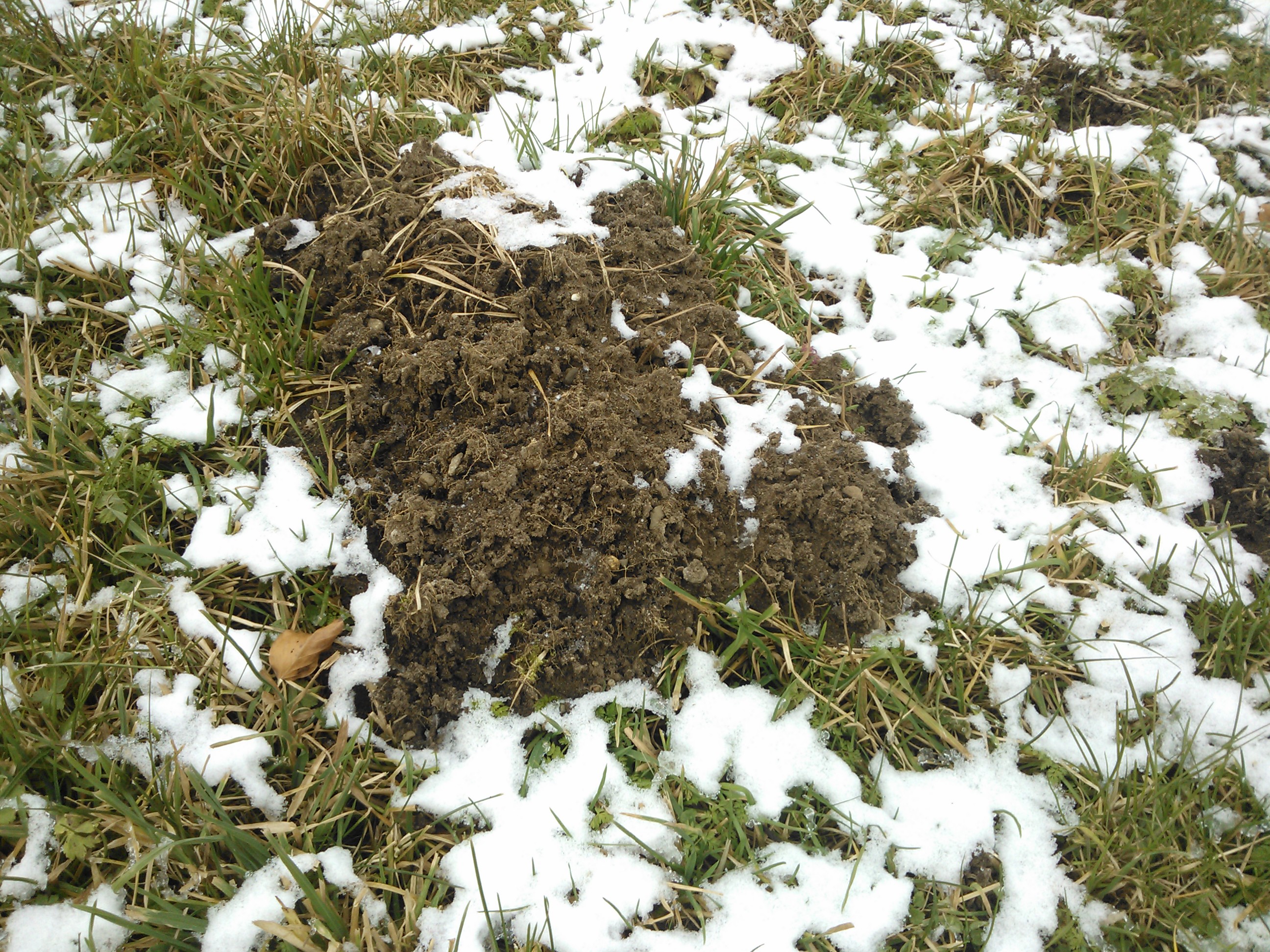 My approach is a combination of the FT Racer, the FT Simple Soarer and the FT Explorer.
Today was its maiden flight. And it was a successful one. The plane survived!  But it needs some more adjustment. 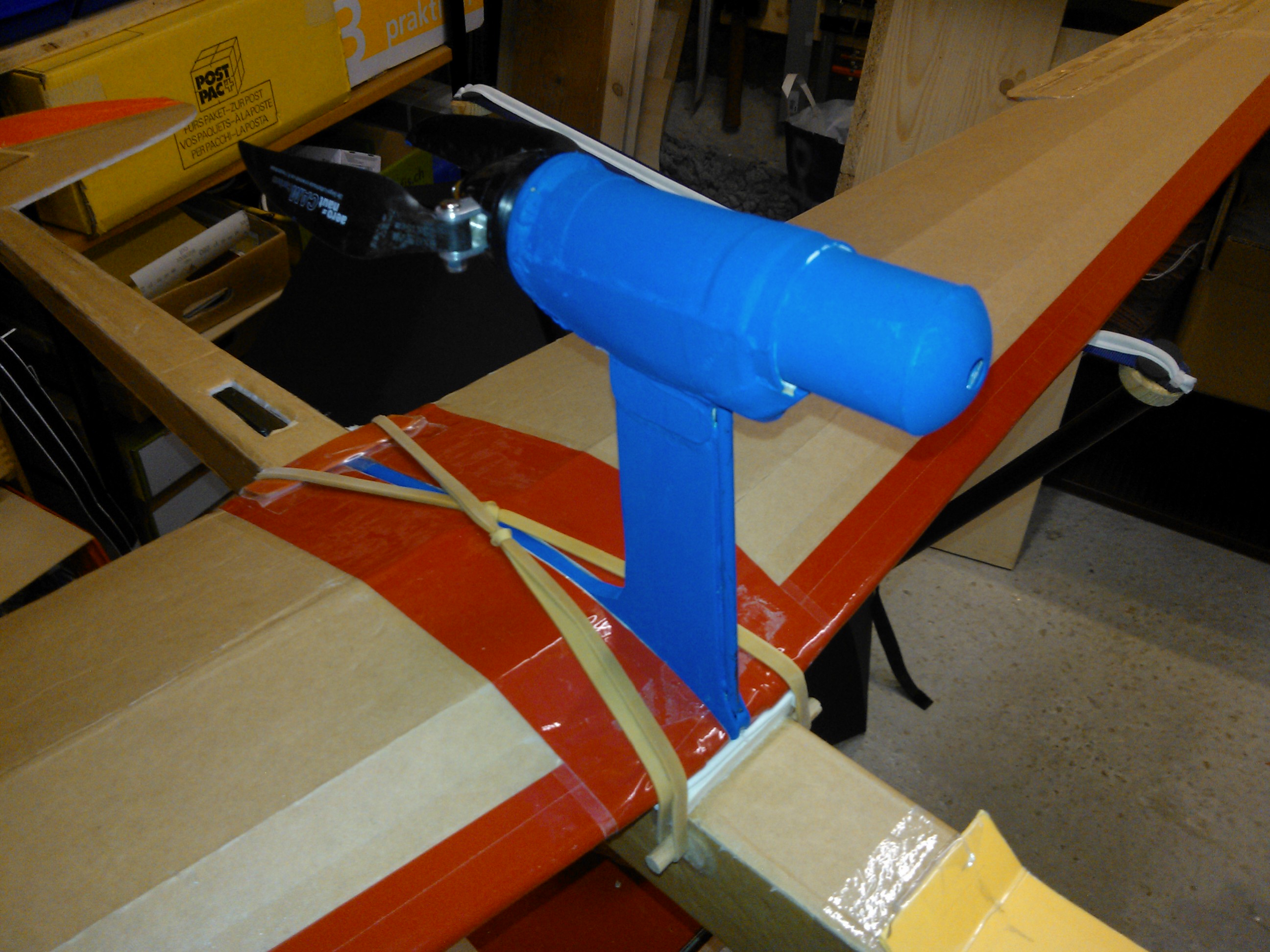 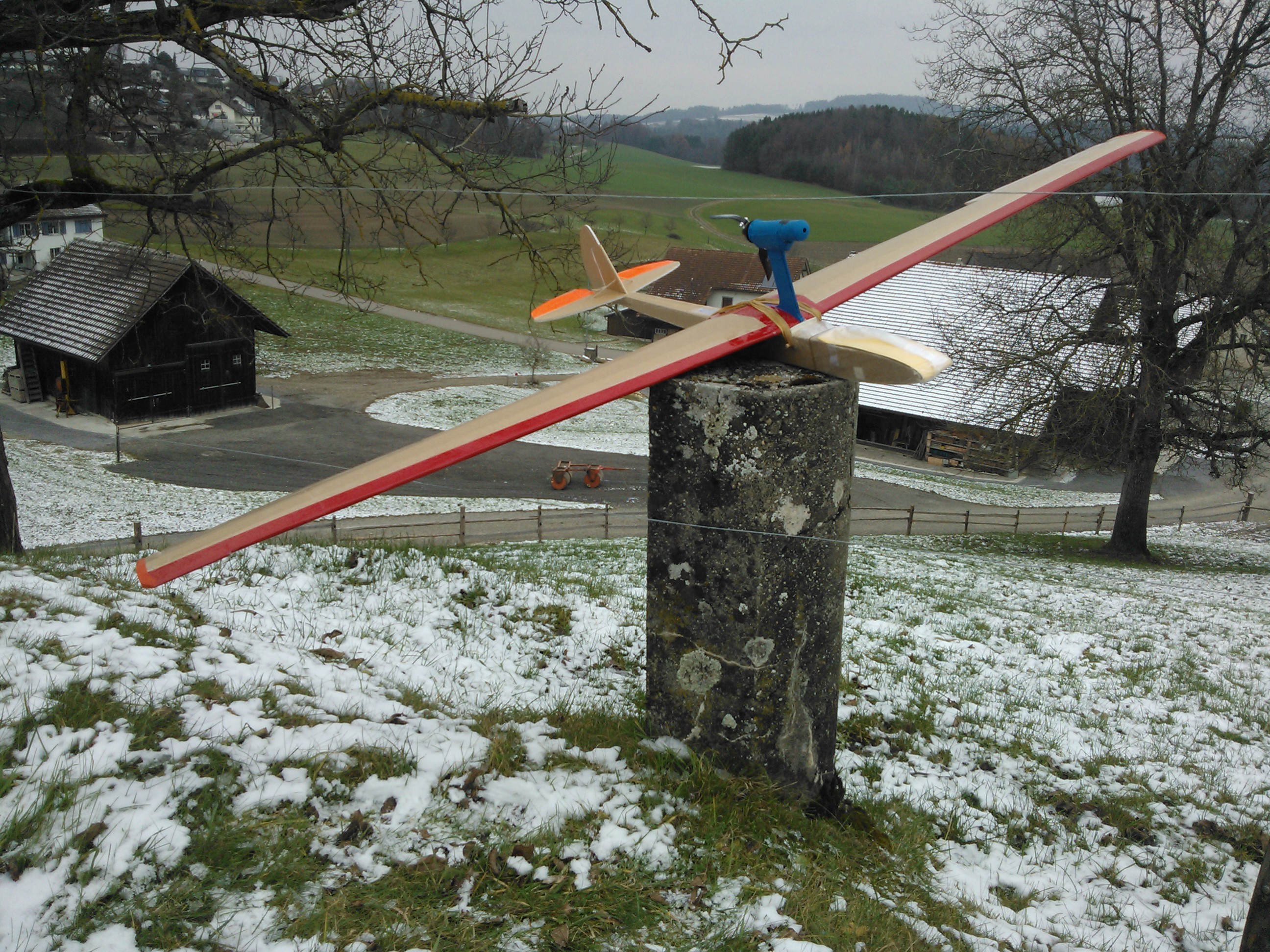 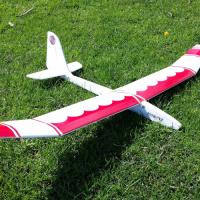 freddikeks on September 5, 2017
Looks nice!!! I'm still looking for a plane like this.... Do you have plans or measurments?
Log In to reply 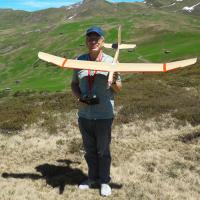