Joe Barnard of BPS.space has a passion for replicating technology used by full-size rockets in miniature.

Rockets are complicated things to get right in their simplest forms. Even more so than other avenues of flight, when things go wrong... they go wrong fast. This YouTube engineer, however, is overcoming the challenges of thrust vectoring to fly his rockets without fins and even land them just like the SpaceX guys.

Joe has been working on a system for landing homebuilt rockets with solid rocket engines (fairly similar to those used in your everyday Estes models) for the last three years. He aims to launch a rocket from one of his custom-made launchpads, have it fly up to a couple of hundred feet, descend vertically without parachutes and land itself on landing legs. As SmarterEveryDay commented on one of the latest test videos, "WITH SOLIDS". 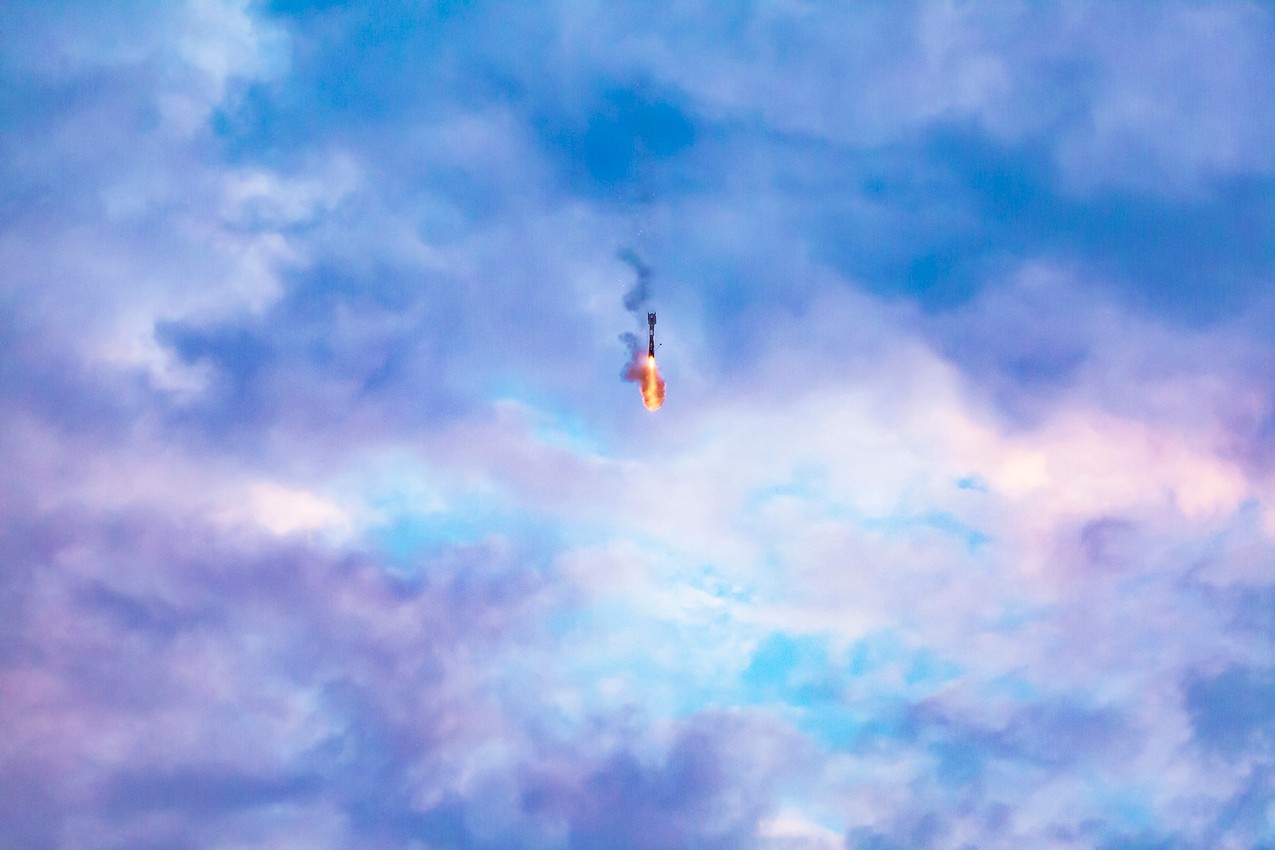 To meet this ambitious goal, he has designed 3D printed hardware that pivots the rocket motor around in the base of the rocket. This is connected to a flight computer which directs the exhaust gasses to keep the flight stable. Many told Joe it couldn't be done, but this determined rocket scientist has done it in style. 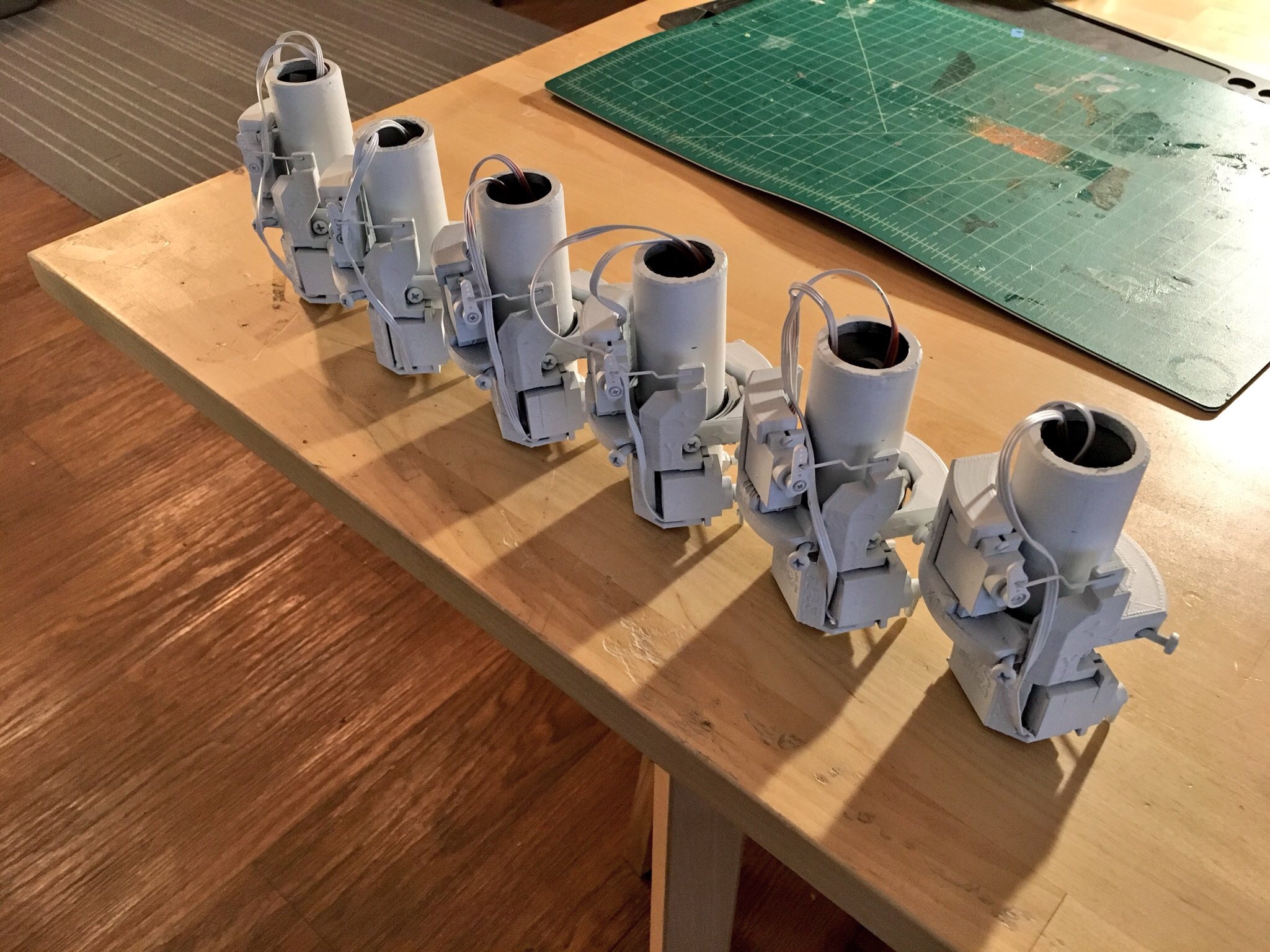 Extensive testing has resulted in a reliable system that can be counted on to deliver successful, stable rocket flights without fins. You can check out more awesome images like this one on Joe Barnard's Instagram. 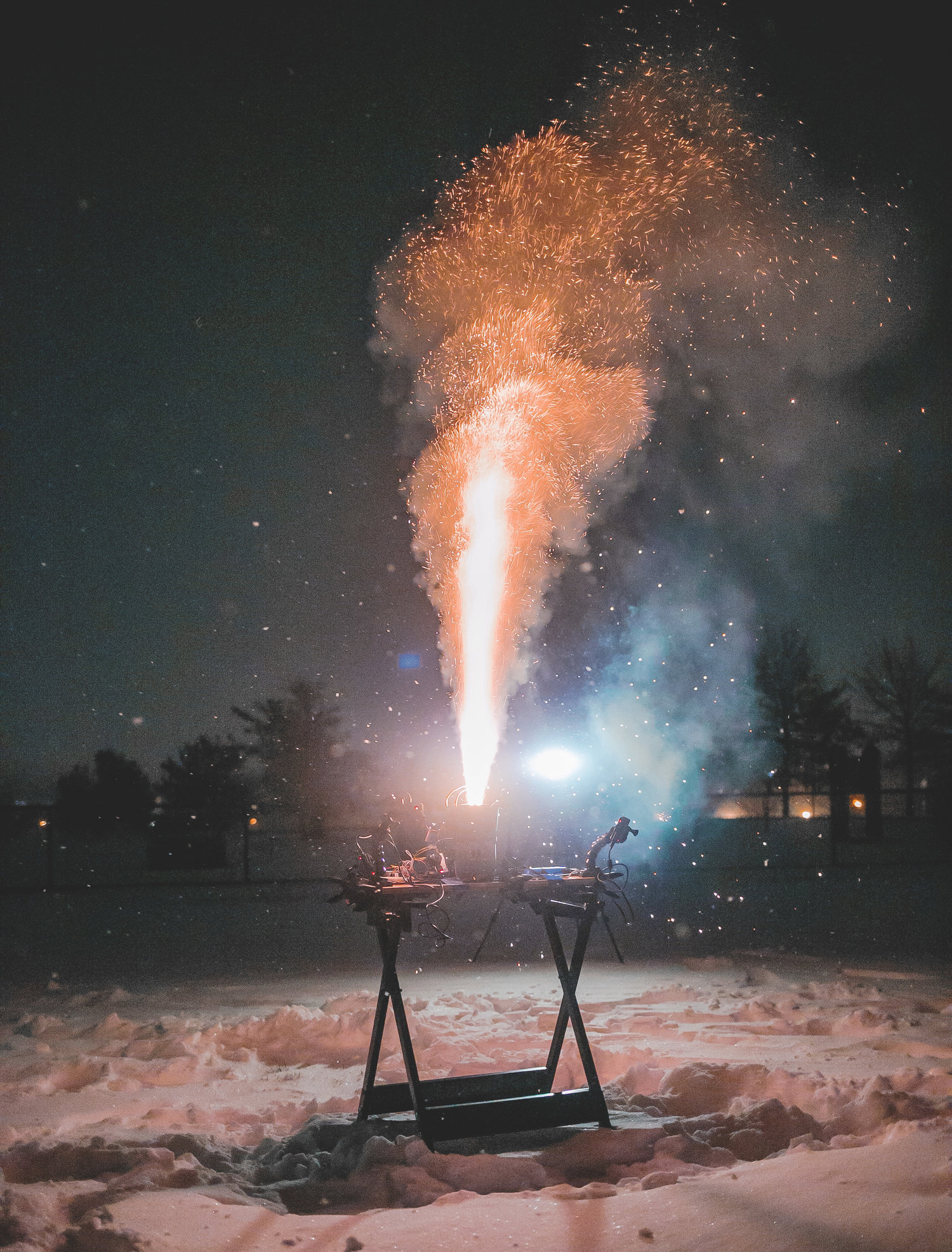 Quite amazingly, Joe Barnard is almost completely self-taught. He studied an unrelated course at college and then worked in videography for a time after graduating. Since then, he set up Barnard Propulsion Systems (BPS) and hopes to catch the attention of companies in the aerospace industry. Teaching yourself this stuff to such a level isn't an easy task, but this guy says he did it by spending too much on coffee at Starbucks and reading textbooks cover to cover. 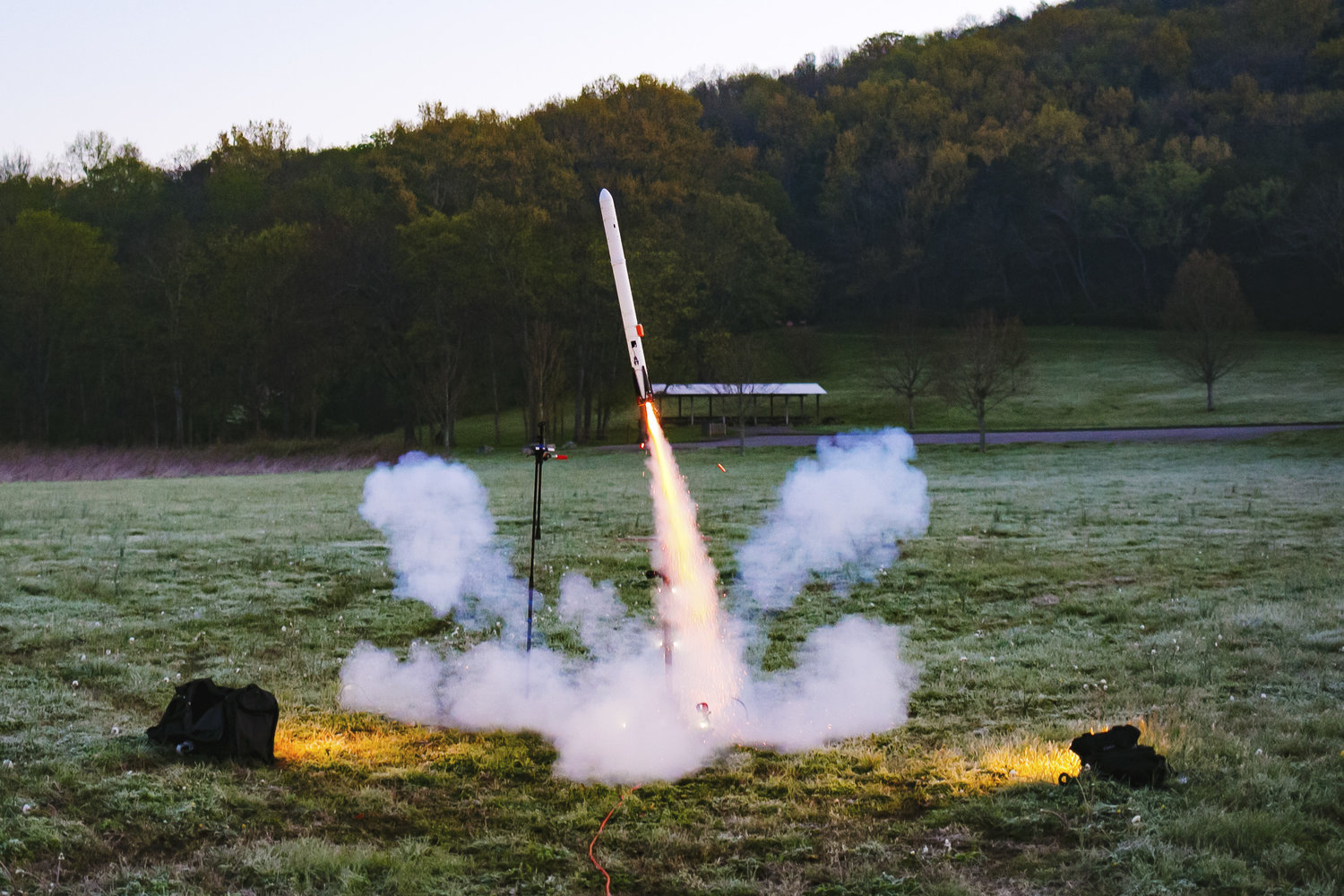 Right now, BPS is selling the hardware you'll need to build your own thrust vectoring model rocket. This includes the thrust vectoring mechanism itself and various in-house designed printed circuit board avionics systems. You can check out more of Joe's work on YouTube and learn more on his website www.BPS.space. 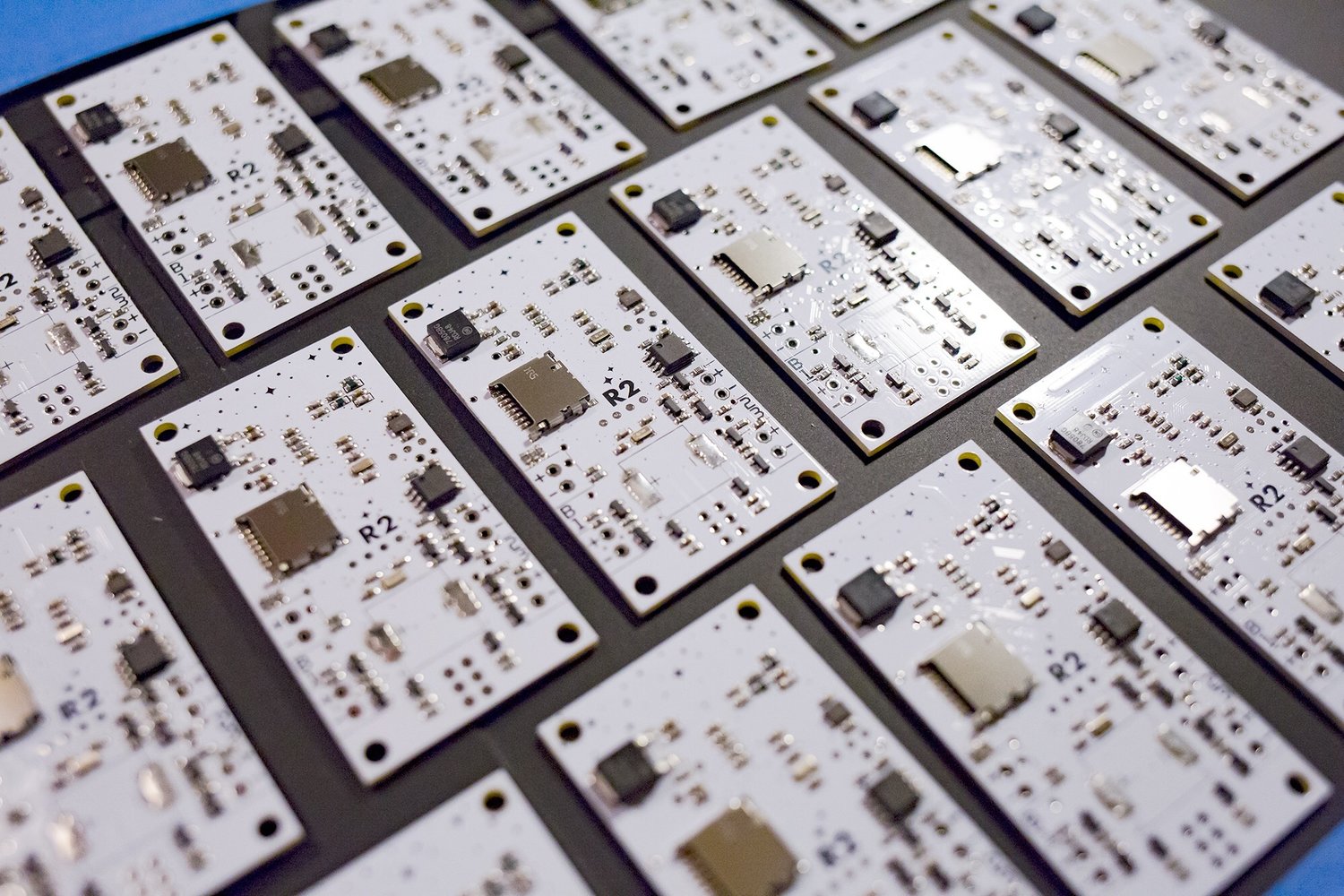 How to get into model rockets 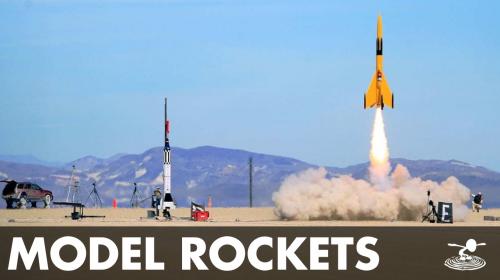