If there's one thing that we love to do here at Flite Test, it's experimentation. Turns out lots of other folks like to do this too when it comes to aviation... albeit on a larger scale (even than our flying Cozy Coupe car). Here are 10 of our favourite outlandish aircraft designs.

You may have heard about the latest trend of sticking miniature turbojet engines on hoverboards and ironman-like suits, but did you know they were doing this sort of thing in 1955?

This aircraft had three jet engines with two positioned under the nose and one at the tail. This plane also had variable incidence wings! That's pretty nifty. 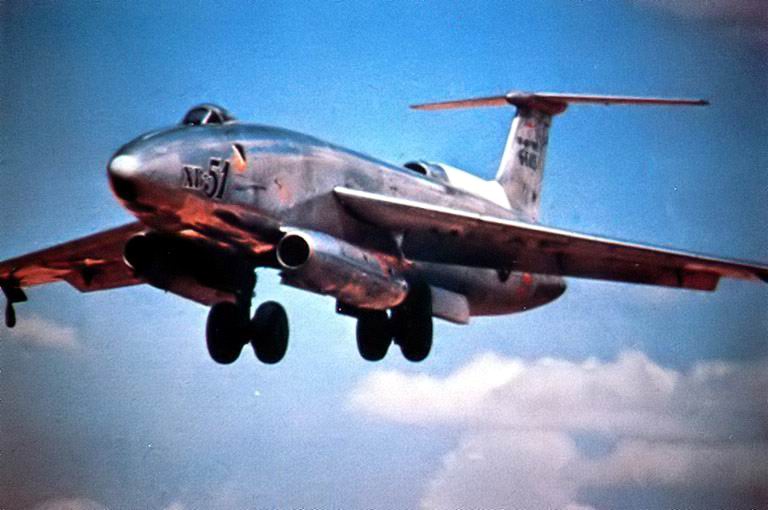 This tiny, snub-nosed jet was an egg-shaped parasite fighter. It was actually first thought of during World War 2 as a bomber defence system. However, the experimental program planning to launch these things mid-air and retrieve them was cancelled in 1949. 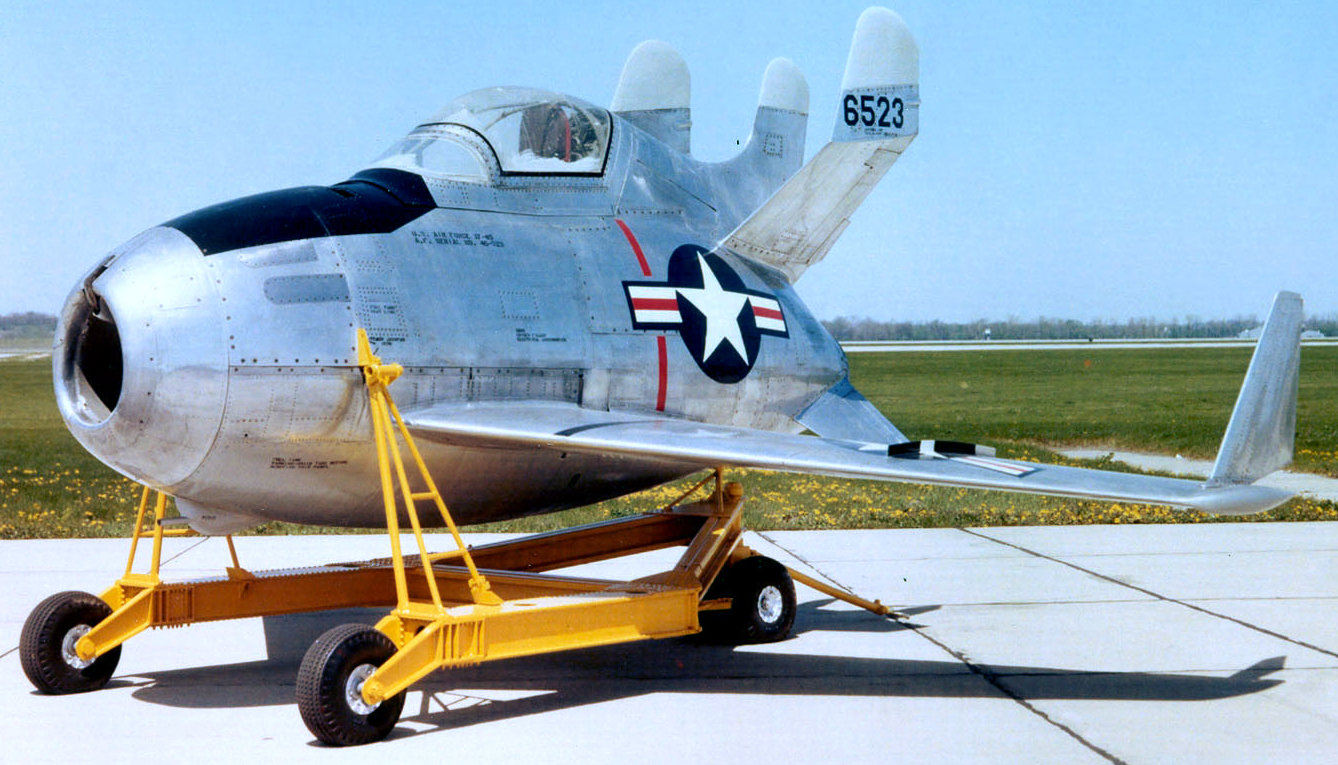 This aircraft was an experiental VTOL (Vertical Take Off and Landing) fighter that would take off from a vertical position resting on its tail. This might make for an interesting DIY project! 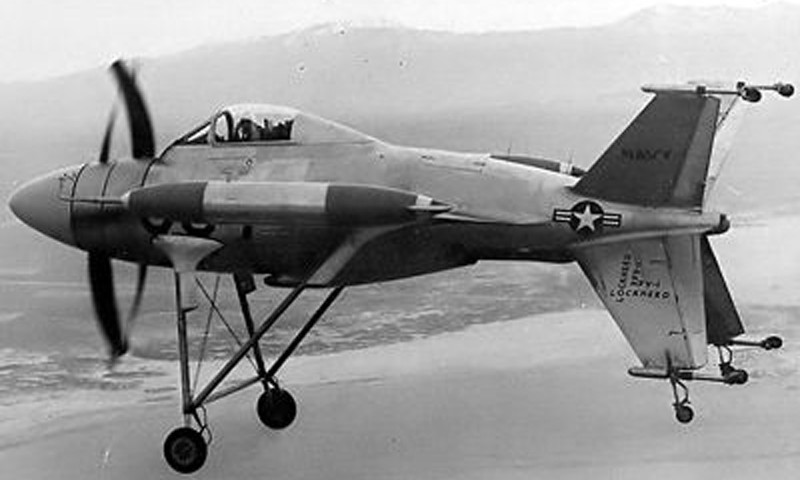 This bizarre-looking airplane was put together by students of Miami University in 1934. It was an attempt to demonstrate that circular wings could be used to fly planes reliably. It sort of looks like a Nutball has been slapped on top of a Pietenpol! 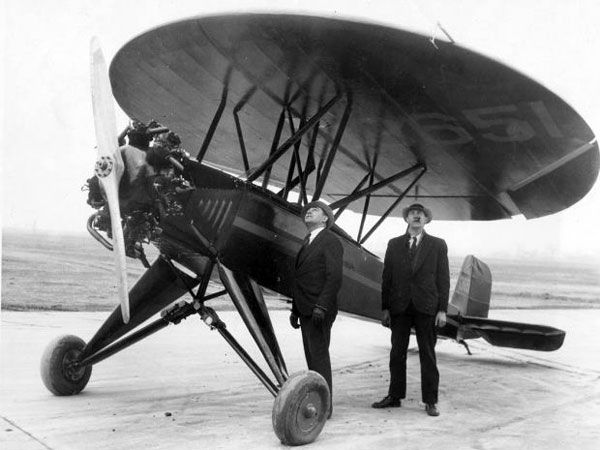 You could be forgiven for initially thinking that this thing looks simply ridiculous - it's a car with rotor blades. However, this car was actually a prototype autogyro that would 'freewheel' as the car was dropped out of a moving aircraft. Apparently, it worked quite well! However, after the introduction of large gliders that could carry vehicles, the project was scrapped.

This is another crazy VTOL prototype. Developed by the French company SNECMA, the aircraft was designed to take off and land without a runway and in a very tight space. This plane used a turbojet, unlike the turboprop XFV. Unfortunately, the Coléoptèr was destroyed on it's ninth flight. The pilot thankfully survived thanks to an ejector seat. 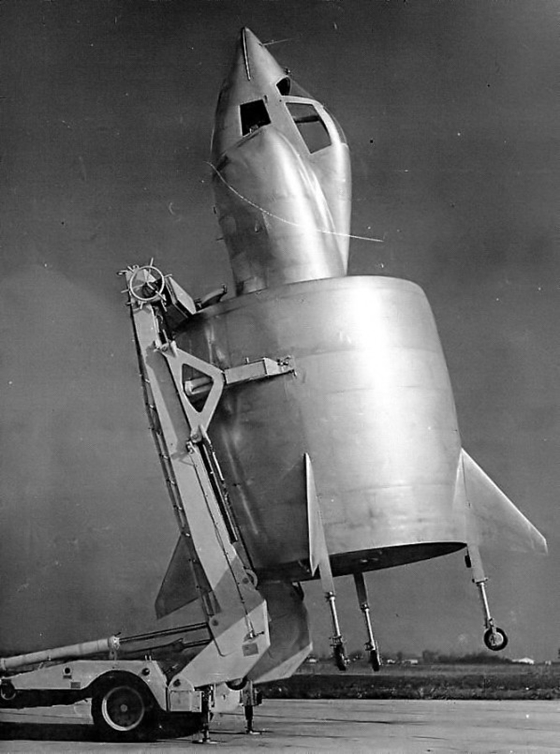 This was an experimental fighter that used both a turboprop and turbojet engine. The top speed was an almost eye-watering 478mph which would have made it a fantastic escort fighter. The end of the war and the lack of suitable engines ended this project. 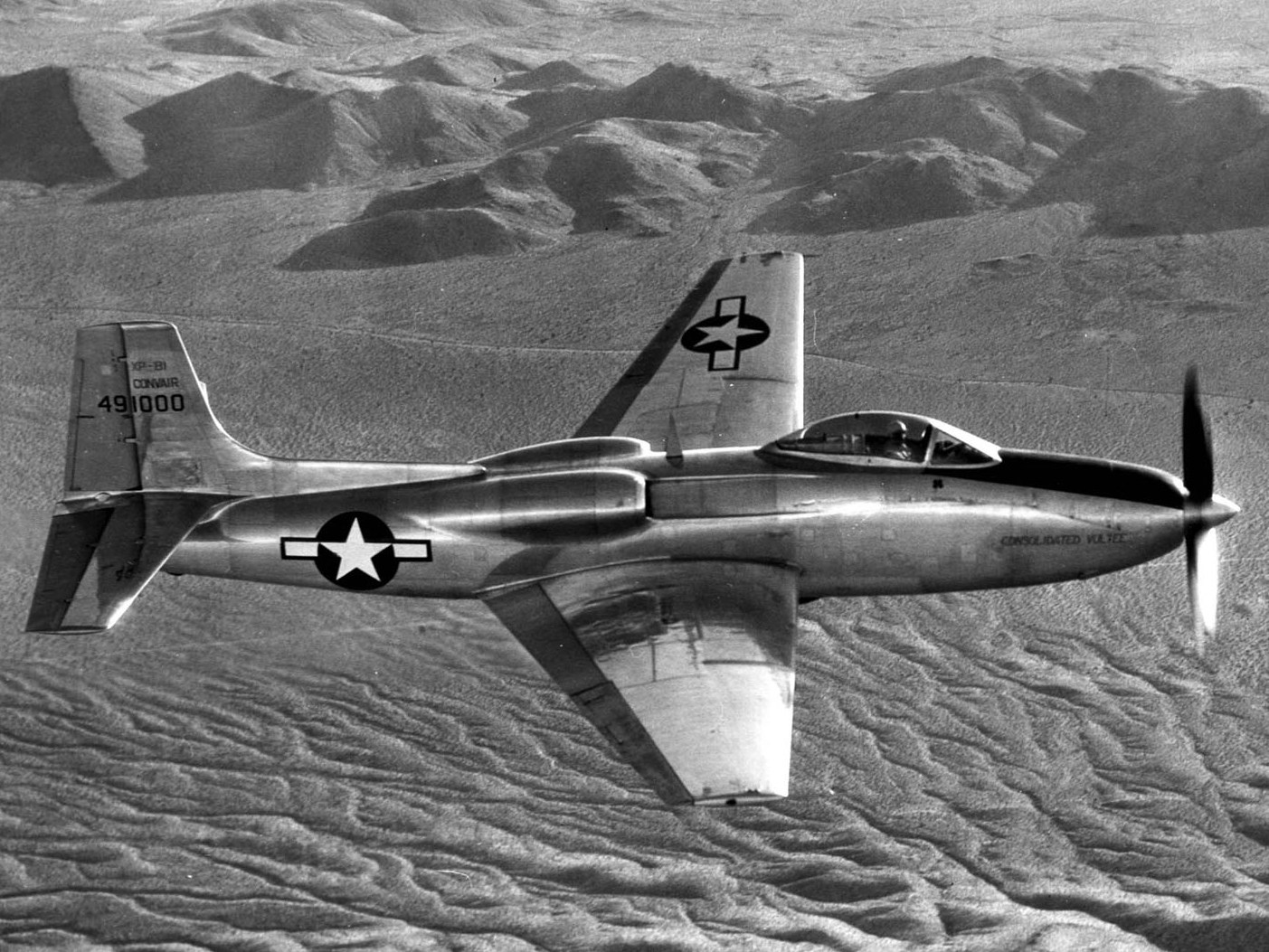 The X-18 was an experimental cargo aircraft. The idea was to give the cargo plane format a verticle take off and landing capability by swinging the wings 90 degrees. Research from this X plane contributed to the development of newer tilt-wing and tilt-motor designs. Unfortunatley, though, this aircraft was scrapped in 1964 after twenty test flights. 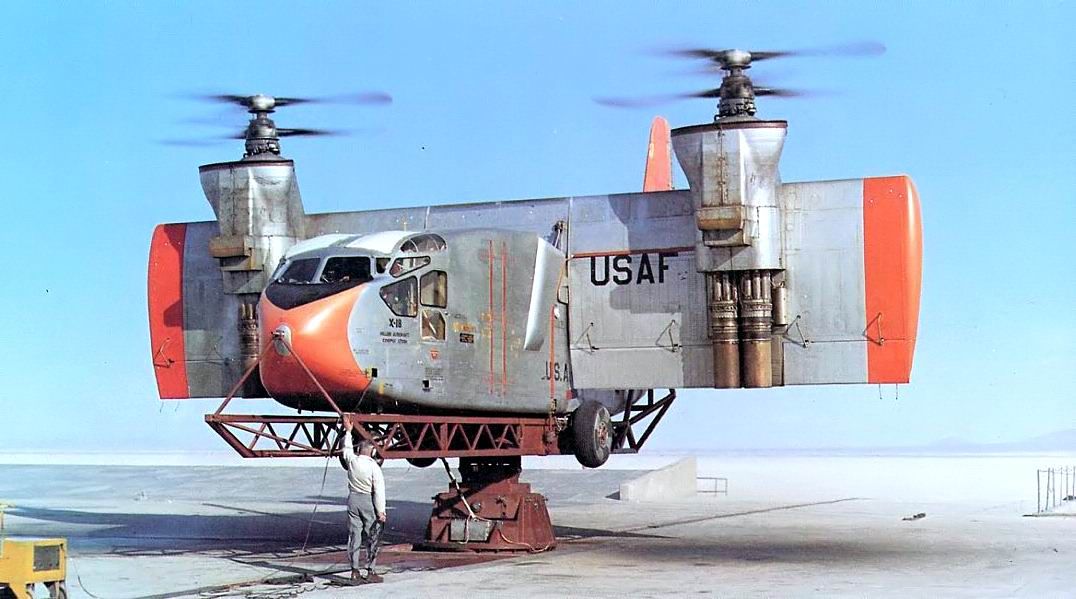 Looking at this space-age styled jet, it's hard to believe that it was built just ten years after the P-51 Mustang was introduced. The X-3's mission was to research sustained supersonic flight. Although underpowered, the data collected from these research tests went on to be used to build the Lockheed F-104 Starfighter. 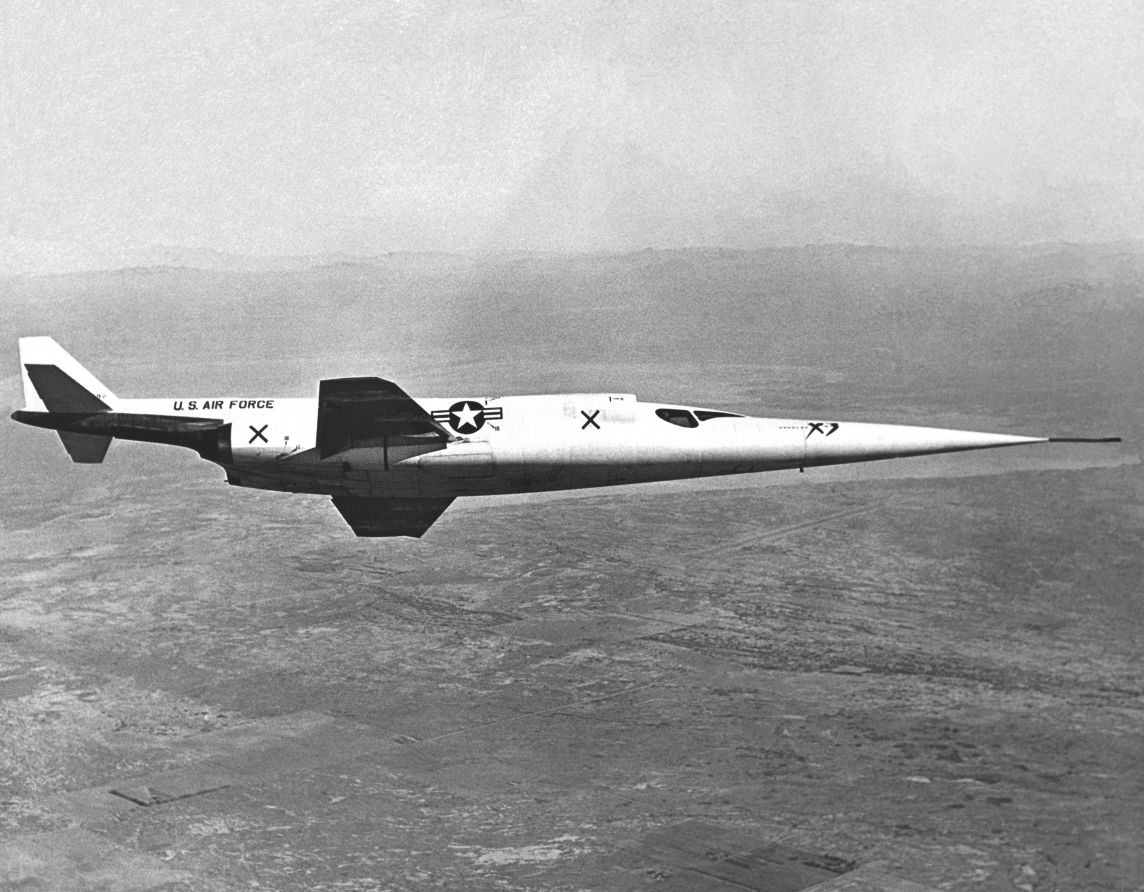 So there you have it! Maybe you could use some of these aircraft as inspiration to build your own bizarre looking RC project. What's your favourite outlandish aircraft design? Let us know in the comments. 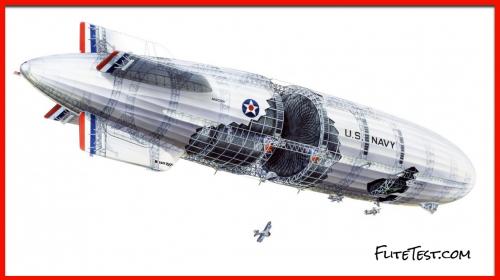