I have also made modifications on the motor structure so that they are less flexible and a better look.

See the original article for dimensions and setup of the plane. 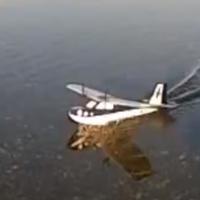 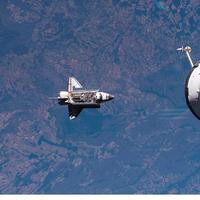