Interested in the new Parkzone Sukhoi? The Afterhours crew put it through the ringer. Listen in and find out what we like and don't like about the Sukhoi.

3 Ways You Can Help the FliteTest Podcast! 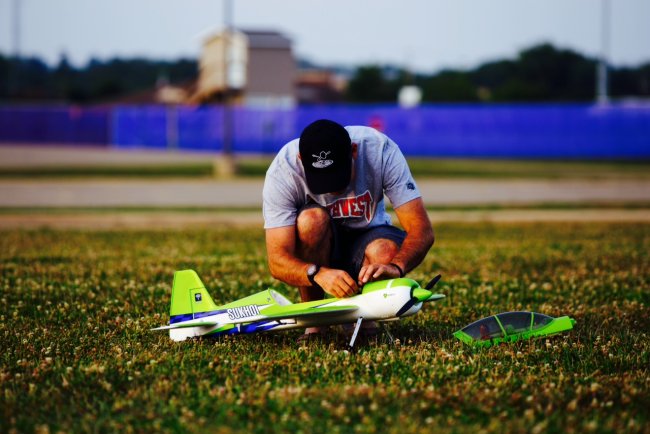 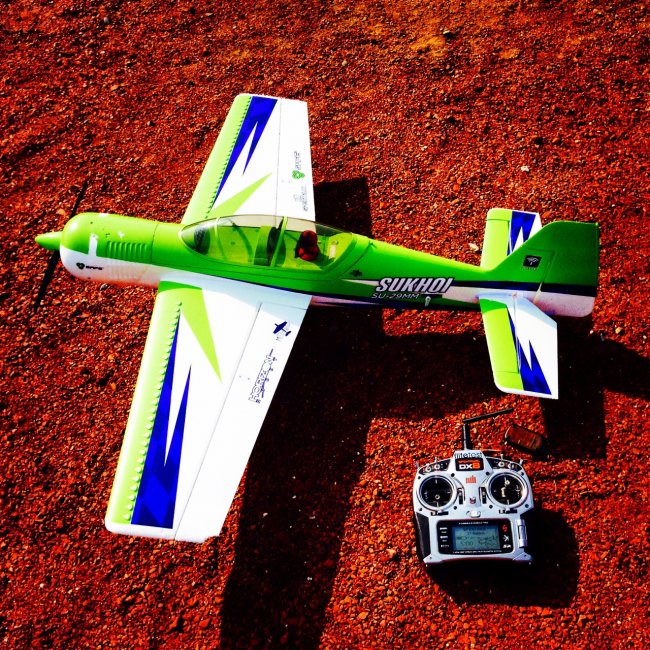 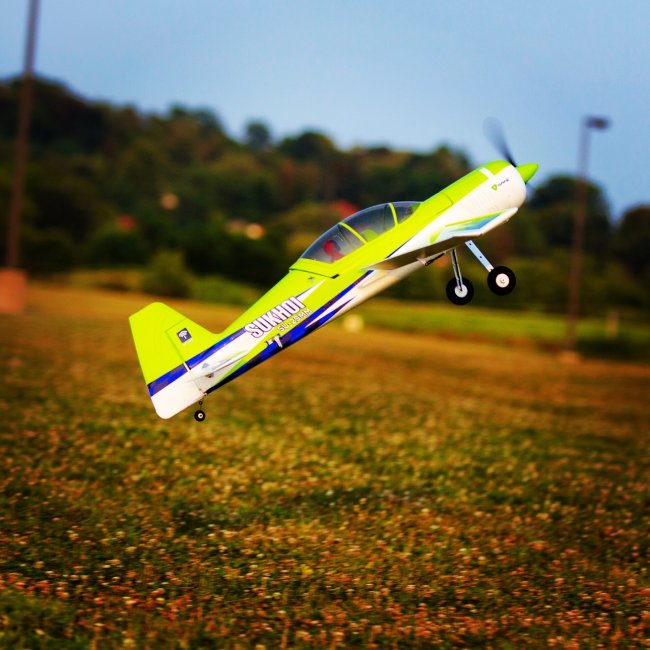 We just might play it on the next show! If you don't have a computer microphone, you can also download the SpeakPipe app for iPhone or iPad and leave a message that way. Remember to leave your name, where you are from and your question/discussion topic in under a minute to have the best chance of being played on the show!

Have a thought about the show?
Rate us in iTunes! It helps us out a lot. :)
flitetest.com/itunes 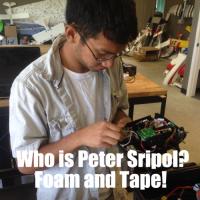 040 Behind the Scenes of Flite Fest 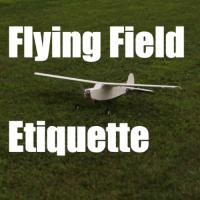 One tip I would like to give you is I do watch/listen to alot of different podcasts. We don't ever get to see your faces or expressions or anything. I am also a fan of "tested" podcasts and what they do is have a video recording of what is happening in studio and upload it to youtube as well. Just another angle on it is all. Here is a link check it out if you like it go with it. Still though either way great work thanks guys. https://www.youtube.com/watch?v=6uOE7LVdiT0&list=UUiDJtJKMICpb9B1qf7qjEOA
Log In to reply
solarflash on September 9, 2014
I think you missed a major part of Ohio aviation history on the first question that was asked, and was really surprised it wasn't mentioned. Does the Cleveland National Air Races ring a bell. If not, check it out, I'm not from Ohio nor was I even alive during this time, but when I think of Ohio aviation, this is the first thing that comes to mind.
Log In to reply
crash1414 on September 9, 2014
Anon pilot the new dx6 looks awesome but you should have no problem flying on the dx6i. There is alittle more to do with the radio setup but the manual is very detailed on how to do this. Hope this helps. - Chris
Log In to reply
Ano Pilot on September 13, 2014
Thanks for the re-assurance. The problem is that I'm flying a Super Cub S, a Delta Ray, and a Sukhoi 29mm, plus I've got an AR636 waiting to go into an as yet un-flown Bixler 1.1. I'm using the DX4e provided with the Delta Ray but I would rather use the DX6i BUT the setup instructions only allow for a 2 position flight mode and no panic switch; the Super Cub S has the modes on the Gear and Mix switches. Panic is SUPPOSEDLY on the Trainer/Bind switch (controlling the Flaps channel) but doesn't work; the Sukhoi suggests the same setup but ADMITS that Panic is on the Flaps switch. Using the DX6i for these aircraft is, please believe me, total chaos. Meanwhile, Spektrum are being, imho, rather coy about the DX6. The pdf manual does not seem explicit as to AS3X compatibility, they seem to want to drone on and on about the telemetry capabilities. So I suppose I will have to wait and see.
Log In to reply
crash1414 on September 9, 2014
Thanks solarflash now that you mention that it does ring a bell and I completely forgot about any of that. - Chris
Log In to reply
crash1414 on September 9, 2014
Hey soundman28 we have for sure been kicking around the idea for awhile and I'm sure it's going to happen. Just not sure exactly when. -Chris
Log In to reply
Paulobrasil on September 9, 2014
Alex how about you make a new "box" for a 30 buks goggles tha fits in you whit a 1 dollar foan board?
Log In to reply
jw423 on September 19, 2014
Hey, I can't find the email you want crash stories sent too. What is it? Thanks!
Log In to reply
jw423 on September 19, 2014
Oh ya, I love the FTAH Pod Cast. My absolute favorite. Please keep em coming! Great work! Thank you.
Log In to reply
FliteGreg on January 18, 2015
That Sukhoi flies great. I agree about that "stagility" mode : it's stupid. As soon as you let go the sticks, the plane snaps back to flat and level, but what if you are in a long sweeping turn? You must constantly make stick inputs. Very unpleasant. And with a DX6i, you're stuck with that annoying mode... Unless you do some funky mixing??? The precision mode was great and unexpected. The Visionaire doesn't have that same capability to fly "pattern style". Blame the AR635 vs the newer 636...
Log In to reply
pakelika1 on August 5, 2015
The Visionaire's airframe is not made/capable of flying pattern. You can get the dx6i to use all 3 flite modes however the directions are incomplete in the manual. I can't stand the 636 since you have to have a smart phone or pc to change settings. The 635 was programmable with your TX. :-)
Log In to reply
pakelika1 on August 5, 2015
I know they say it in the pod-cast But THE 636 IS NOT USER PROGRAMMABLE in the Sukhoi SU-29mm. You CANNOT change the gains or do anything to it! You get what you get with this one. No using it in another plane. I didn't do all my research and bought this plane after listening to the pod-cast only to find out you are "LOCKED" out of the TX. and for me the 3d mode gains are way to high. Just some FYI.
Log In to reply