This week in the Aerodynamics Simplified series, we're looking at wings and what exactly the Mean Aerodynamic Chord is.

Learning aerodynamics can be difficult, but it doesn't always have to be. When it comes to wings, it's not all that complicated to understand things like chords and how they relate to lift, drag and the center of gravity. To help you understand these principals, here are a few straightforward explanations. But first, let's talk about why you should bother reading about it. 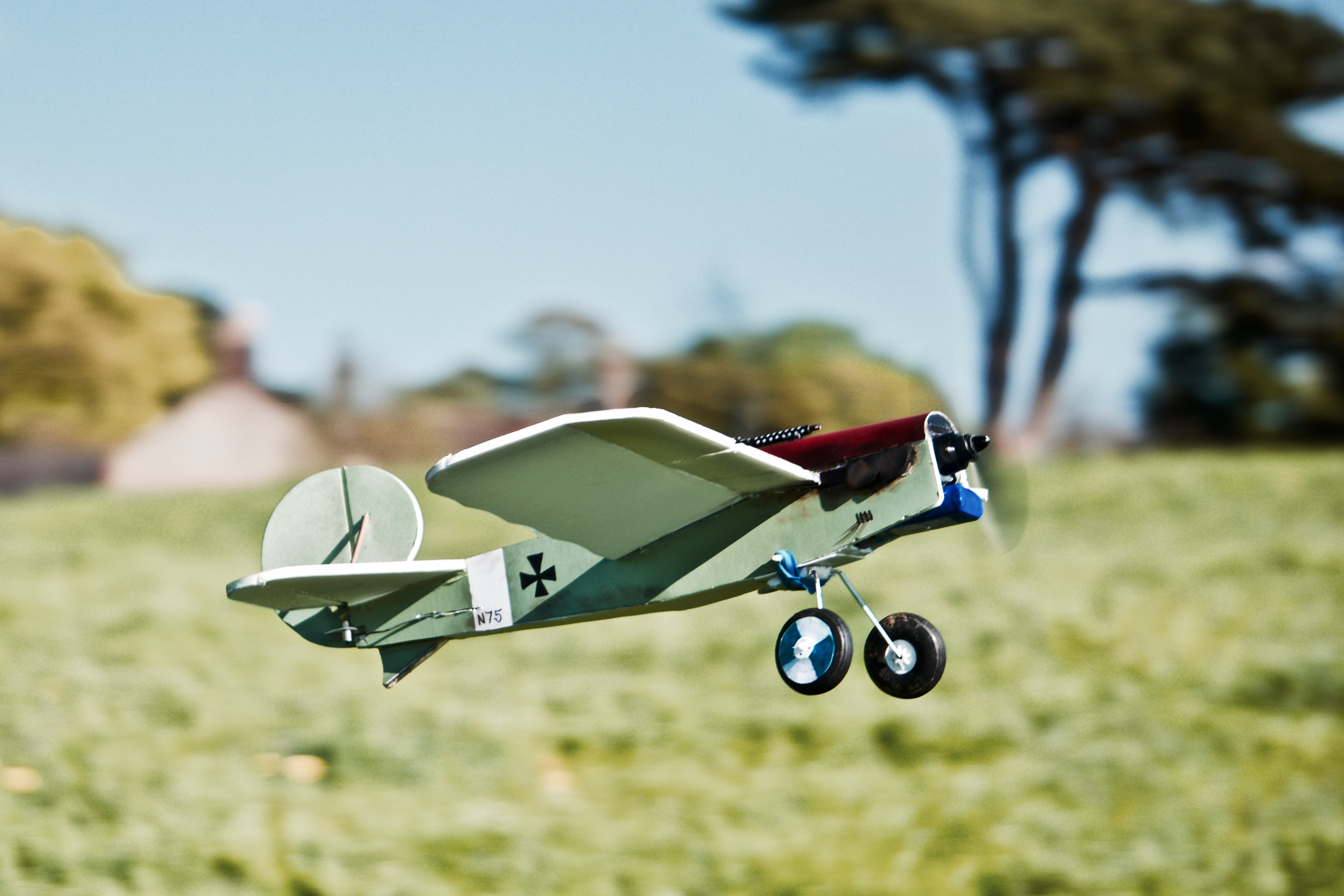 Why is it important to learn aerodynamics?

All of the formulas and maths surrounding wings, and aircraft in general, are all meant to make things simpler to understand. To know why a longer thinner wing is more efficient than a shorter fatter wing, you can use aerodynamics to compare the two. You can create a representation of the forces and relative lift. Subsequently, you can build an understanding of how the wings manipulate the air - that's really all it comes down to. 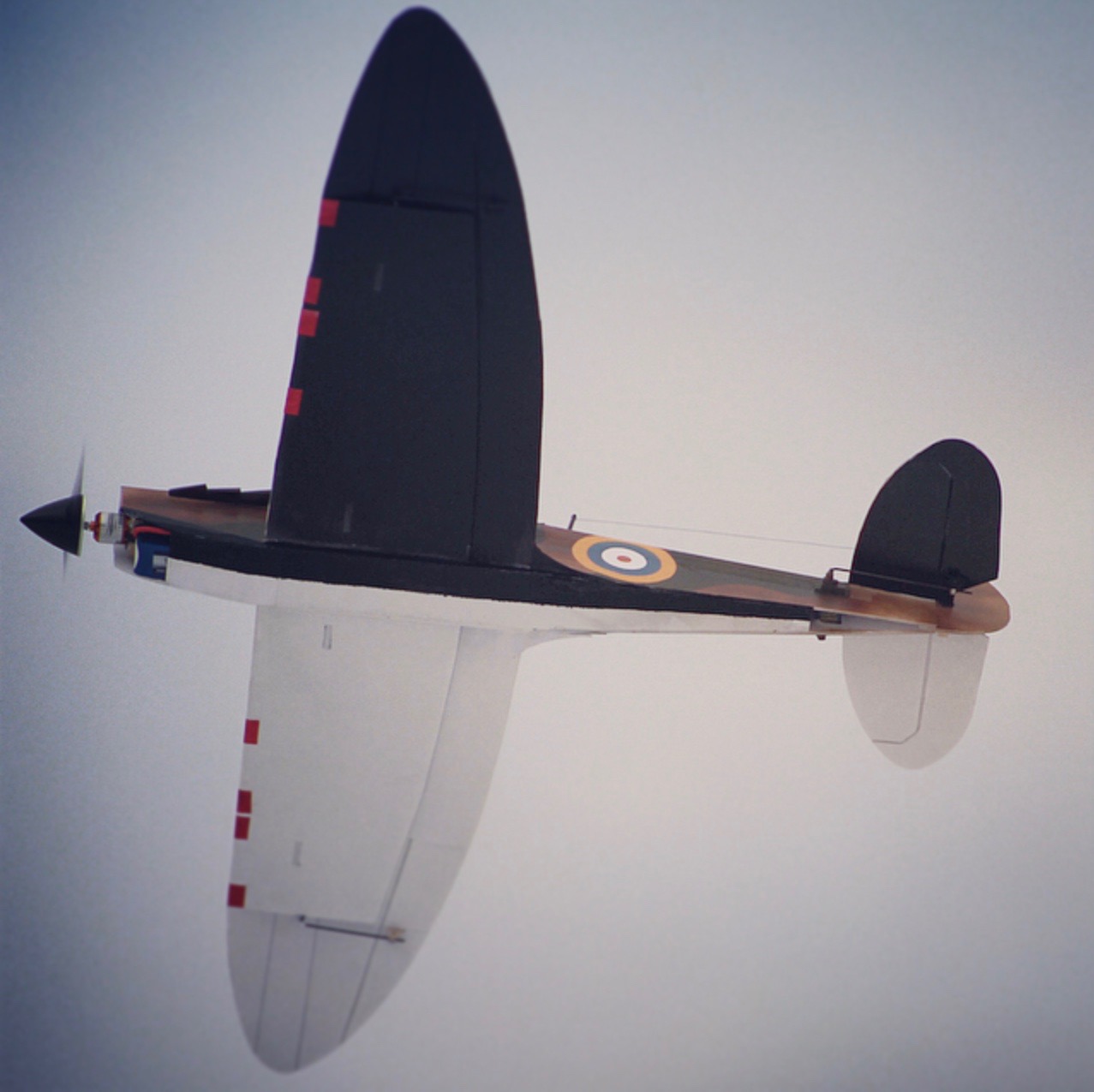 What is a Wing Chord?

Before jumping into the more complicated matter of the Mean Aerodynamic Chord, it might be beneficial to explain what a wing chord is in the first place. In aerodynamics, you can think of the chord as a line between the leading and trailing edges of a wing. Wings are not the only surfaces on an airplane to have chords. You can also measure the chord length of a stabilizer, control surface or propeller blade.

Chord Length - the distance between the leading and trailing edges of an airfoil.

To measure a chord, you just work out the distance between the leading and trailing edges in the direction of airflow. This is a little more complicated on wings that aren't perfectly rectangular (and most aren't). If you have a tapered wing, you need to measure the root chord and the tip chord to work out the average. 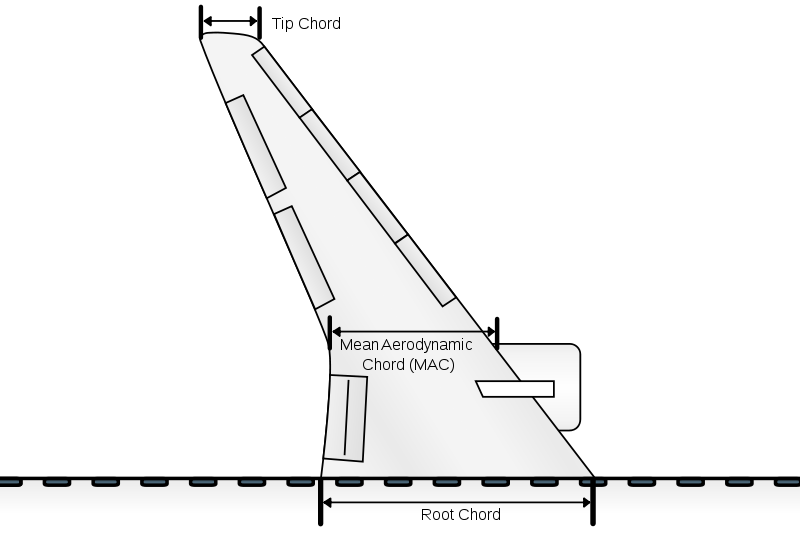 What is a MAC?

The Mean Aerodynamic Chord (abbreviated MAC) is the average chord of the wing. You might be wondering, 'why do I need to know this?' - well, it's all do to with that old nemesis of RC pilots called the center of gravity. Usually, the CG is measured in relation to the MAC. This is super helpful to know if you're trying to find the CG of a flying wing, tapered wing airplane or swept wing glider.

Sometimes, a simple diagram can help to visualize the concept.

Hopefully, this article has helped you to understand the importance of the wing chord and its significance for working out where the center of gravity should be on various wing types. Make sure you check back soon for more in this series of Aerodynamics Simplified!

AERODROME on June 19, 2018
One of the easiest ways to find the MAC is to trace around one half of the wing on a piece of stiff cardboard or foam board. Then cut it out and balance it on a straight edge.
Log In to reply
Jackson T on June 20, 2018
That is a brilliant idea!!!
Log In to reply