This week, James Whomsley experiments with EDF power when he launches a jet-powered seaplane onto the water!

You don't see many jet aircraft that are also seaplanes. For that reason, I decided to put one together to experiment with the principles of EDFs on the water. What sort of problems would this throw up? The answer - plenty. 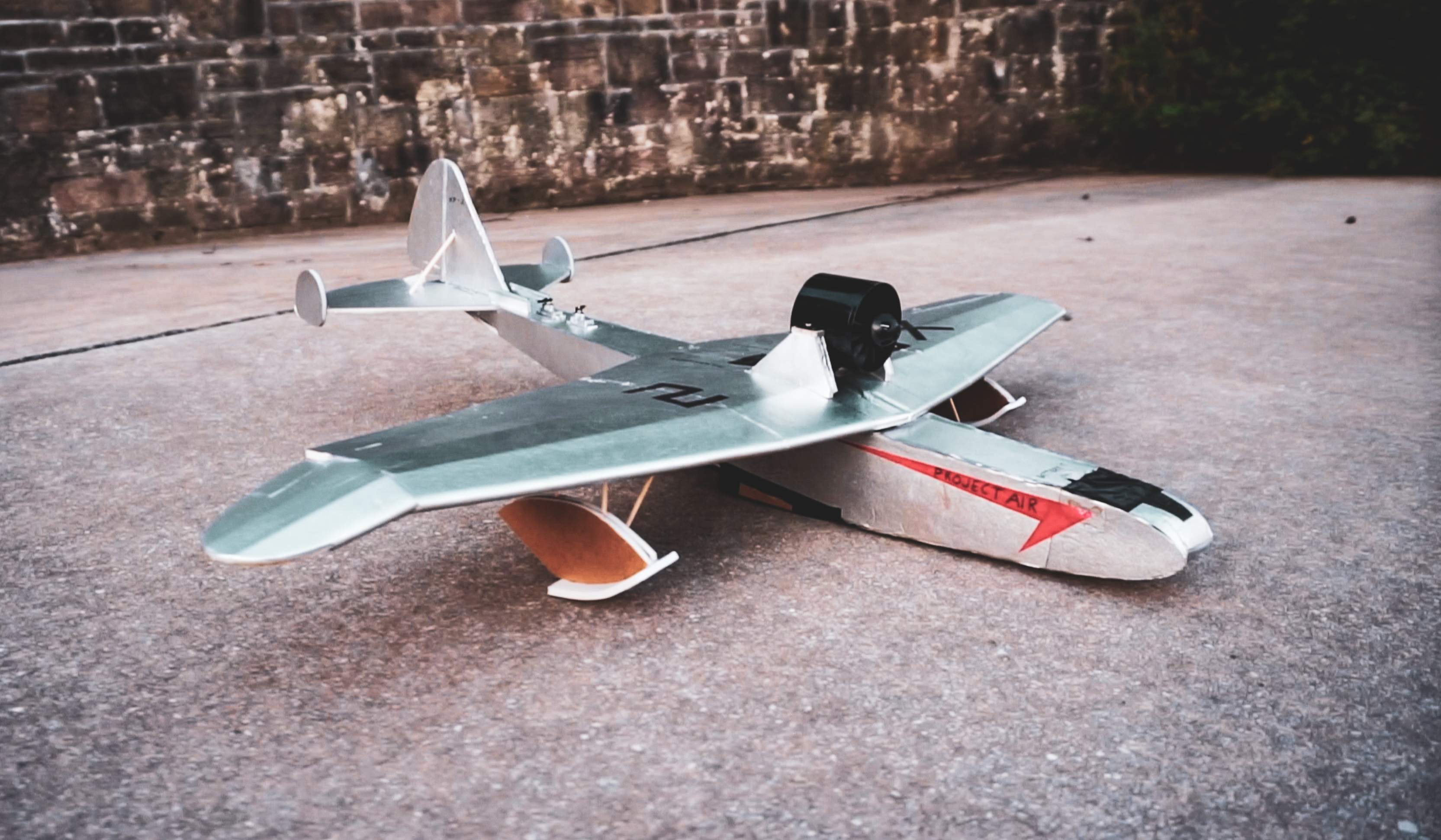 If you want to check out the footage of the 'test flights' of this project, here's a video!

Starting out with the EDF glider from last week's article, I set about retrofitting the hull with various mods to enable the aircraft to float. Luckily, the shape of the fuselage gave it a rather seaplane-like appearance from the outset, so this was a simple process. 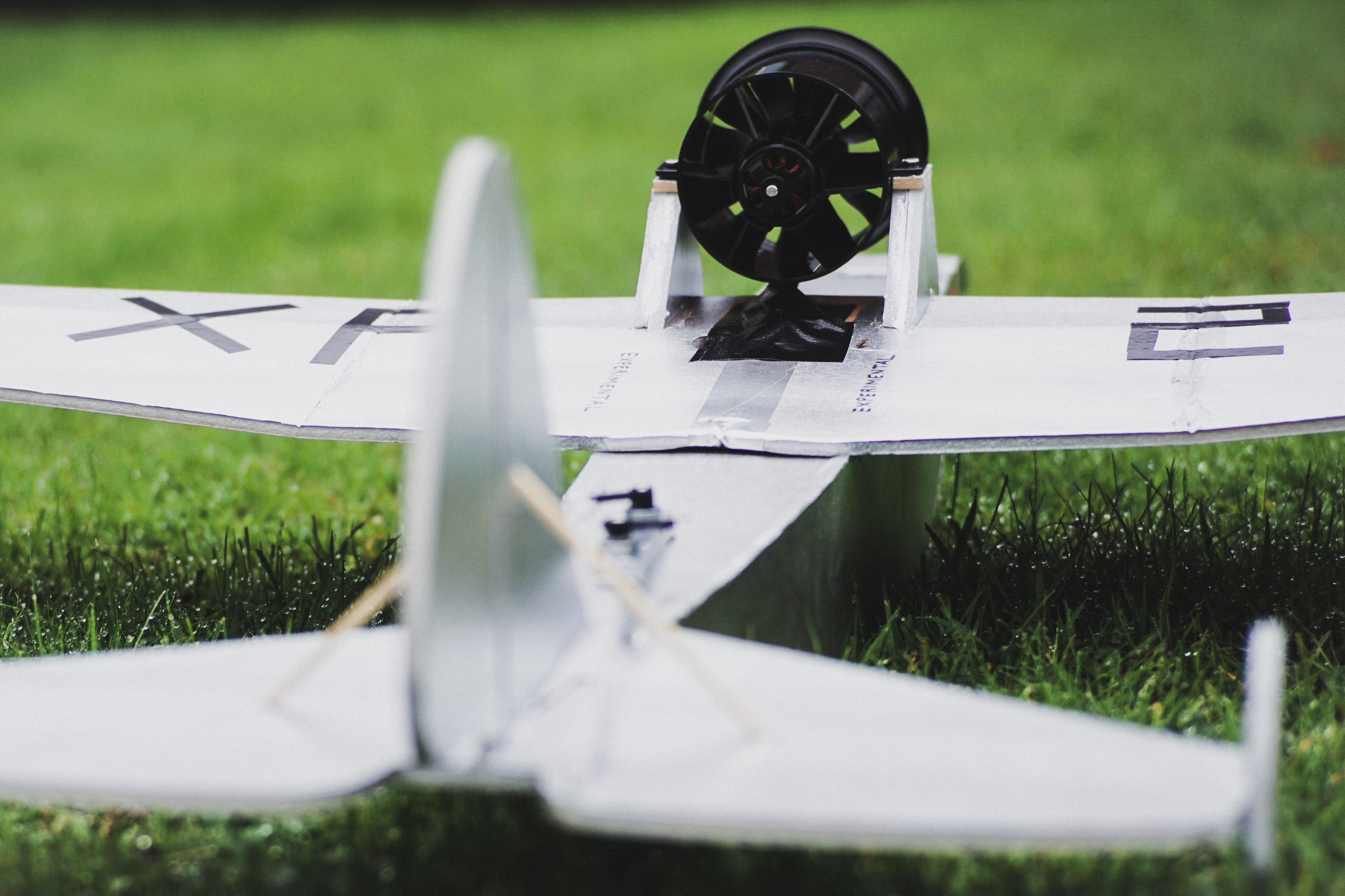 The inspiration for this project actually came from the realization that the plane looked like a seaplane following a comment on a photo posted online. 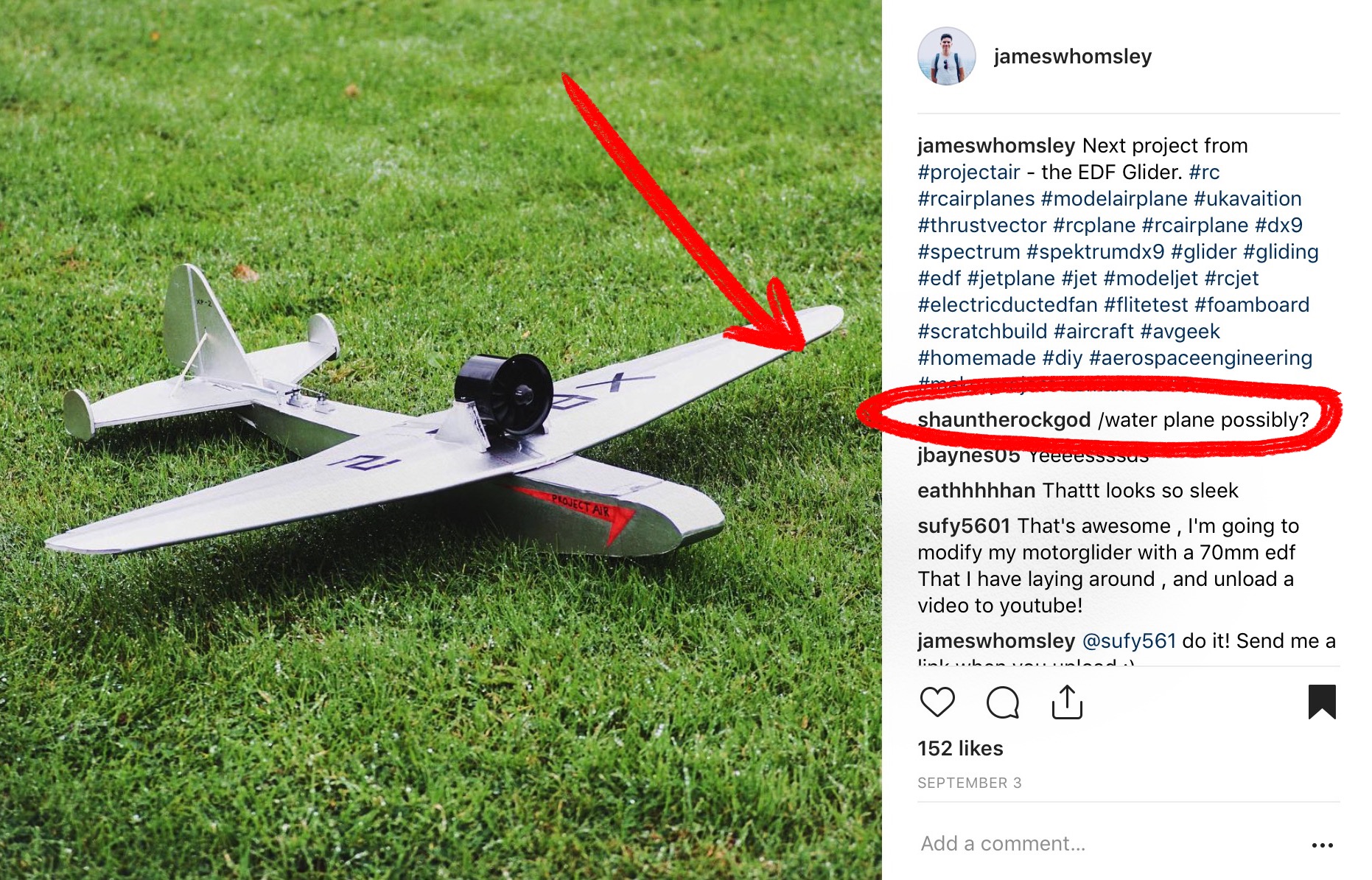 The biggest, yet still minor difference to the 'hull' of the seaplane was to create a step. A step is a feature which helps to create hydrodynamic lift when pressing down against the water. As speed increases, lift also increases (from both the step and the wings). 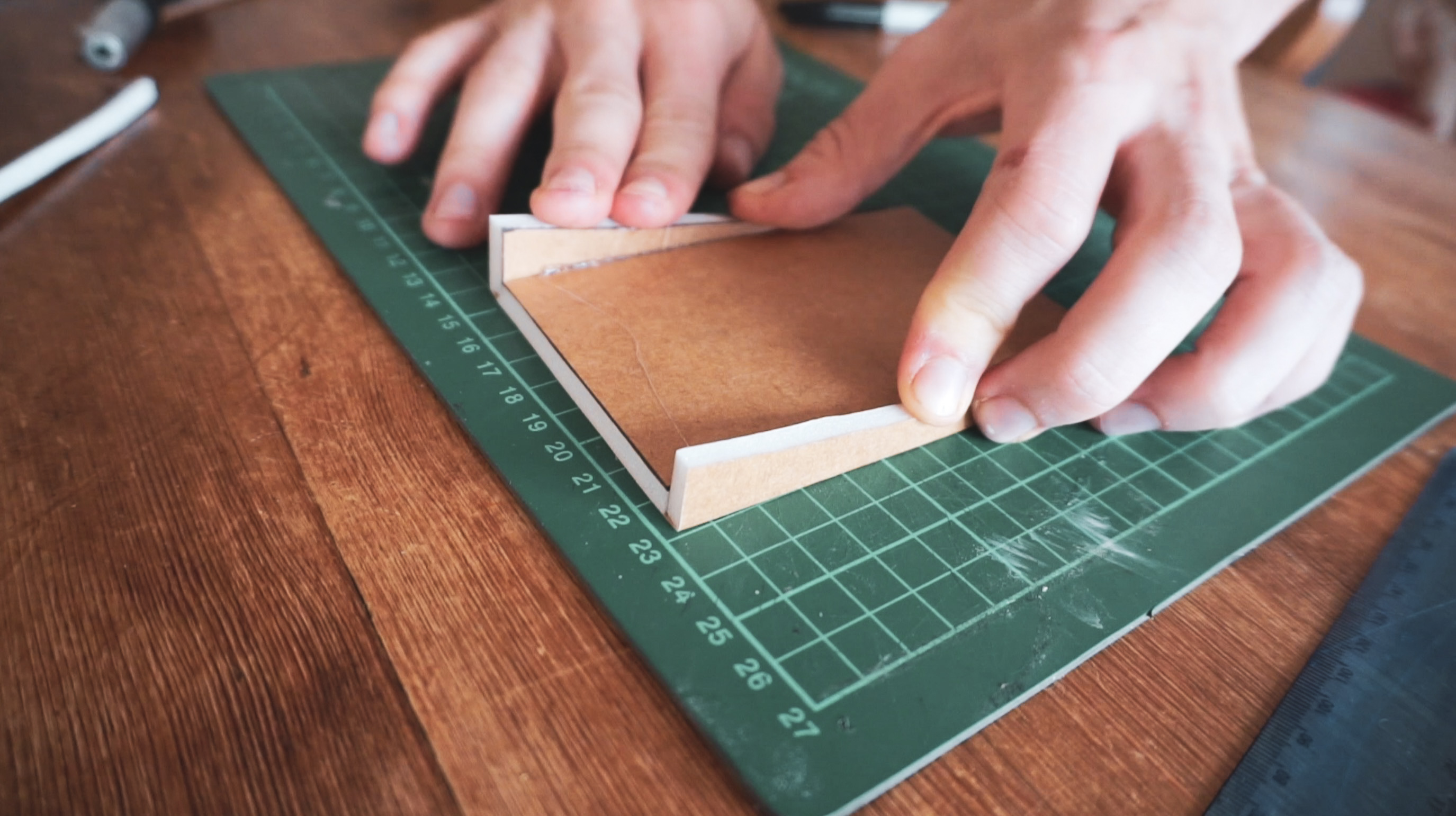 Small floats, or skids, were needed to stabilize the plane whilst taxing whilst preventing the wings from going under the water. Like the water step, these were cut from foam. they were attached to the wings by means of a simple barbeque skewer structure. 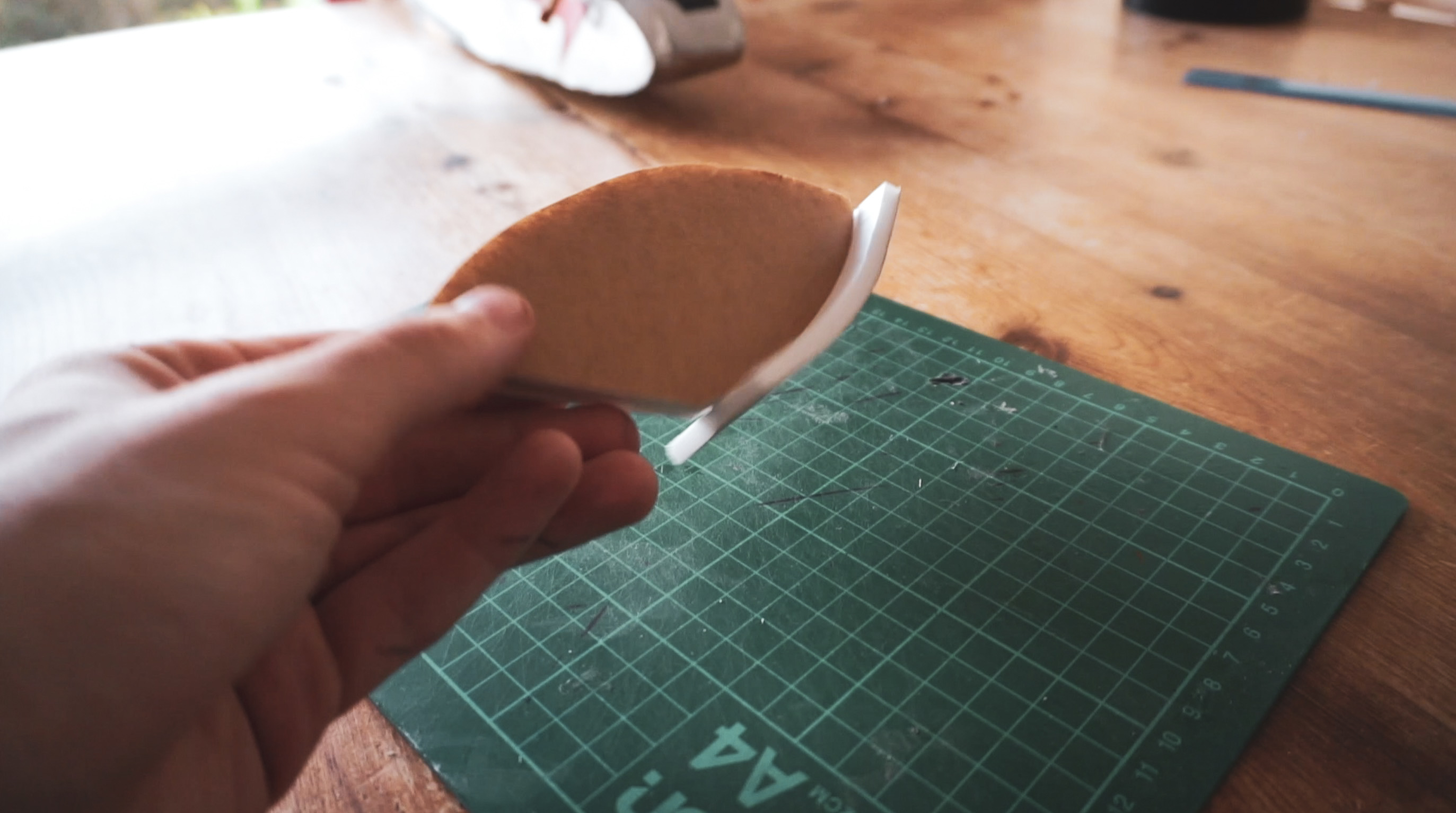 It's safe to say that the aircraft didn't perform quite as expected. Due to a number of factors, it simply refused to overcome the water resistance to accelerate up to a point where it would gracefully take to the air. Let's break down each of the four attempts. 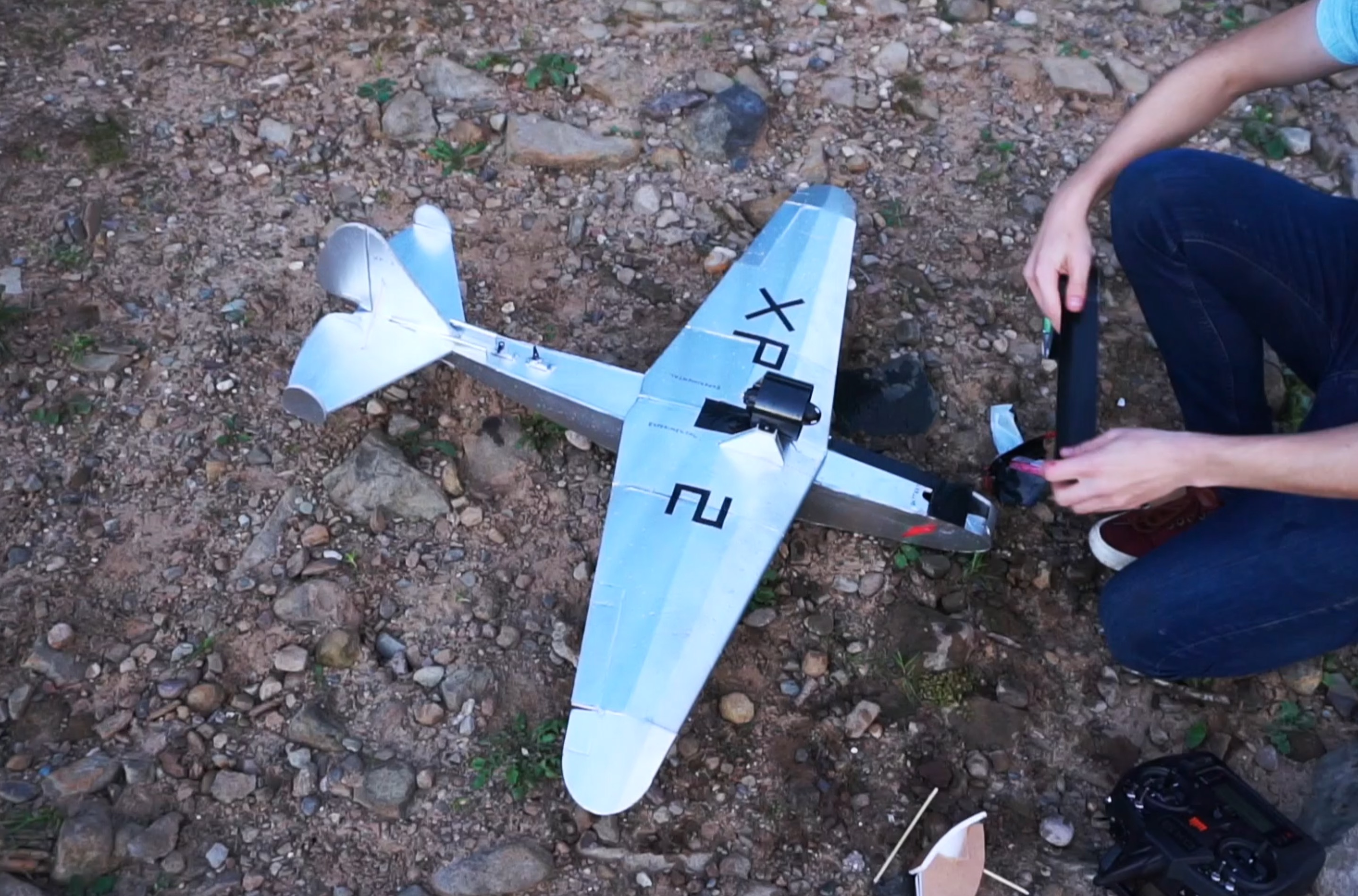 Attempt 1: the aircraft accelerated away, but soon this speed plateaued. It soon became apparent that the skids were too low and actually acting as breaks. 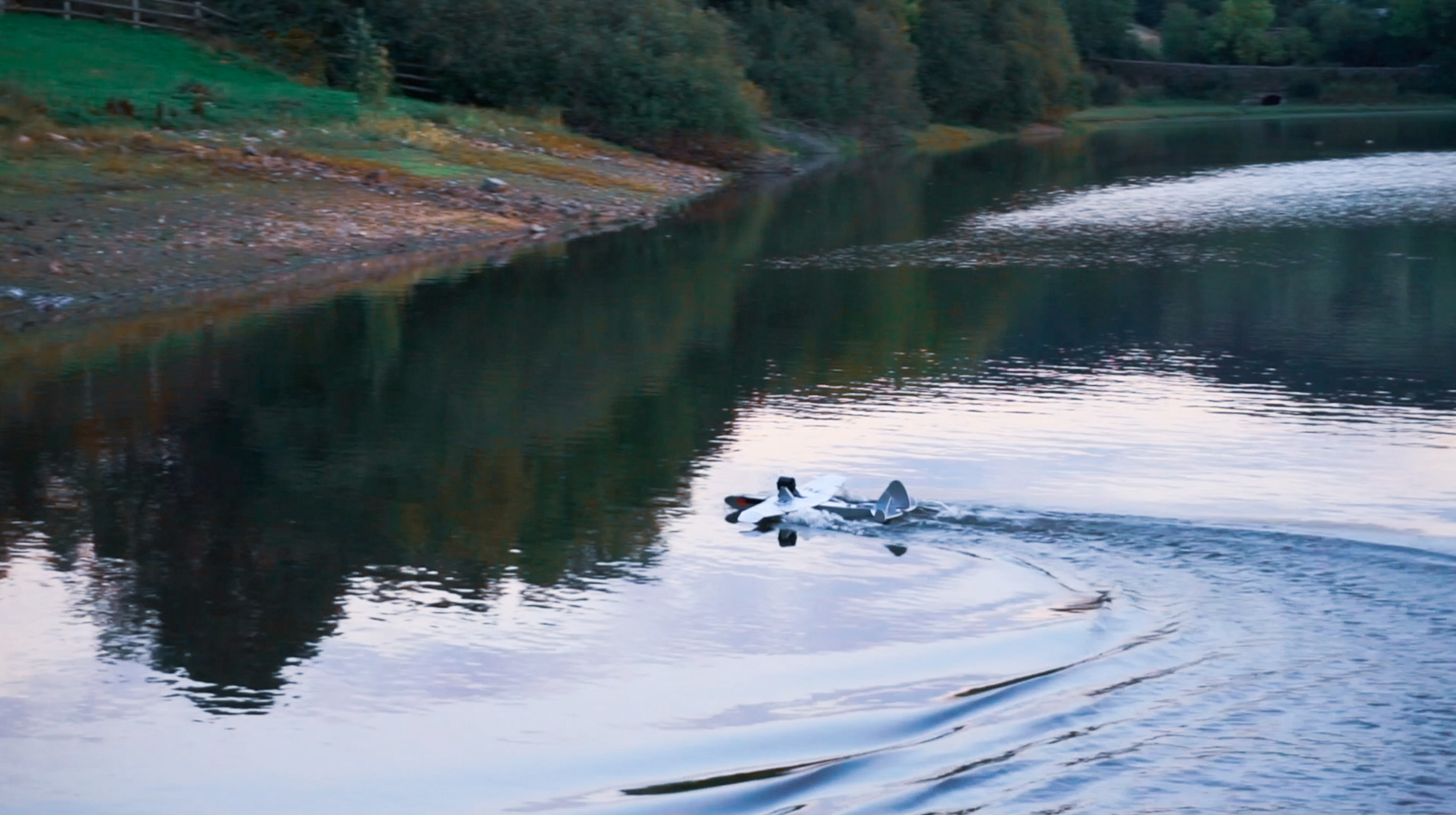 Attempt 2: After removing the skids, as they were unadjustable and couldn't be raised higher, the plane dipped its nose and dug its wing into the water. This quickly spun the aircraft around. Clearly, removing the skids had been a bad call! 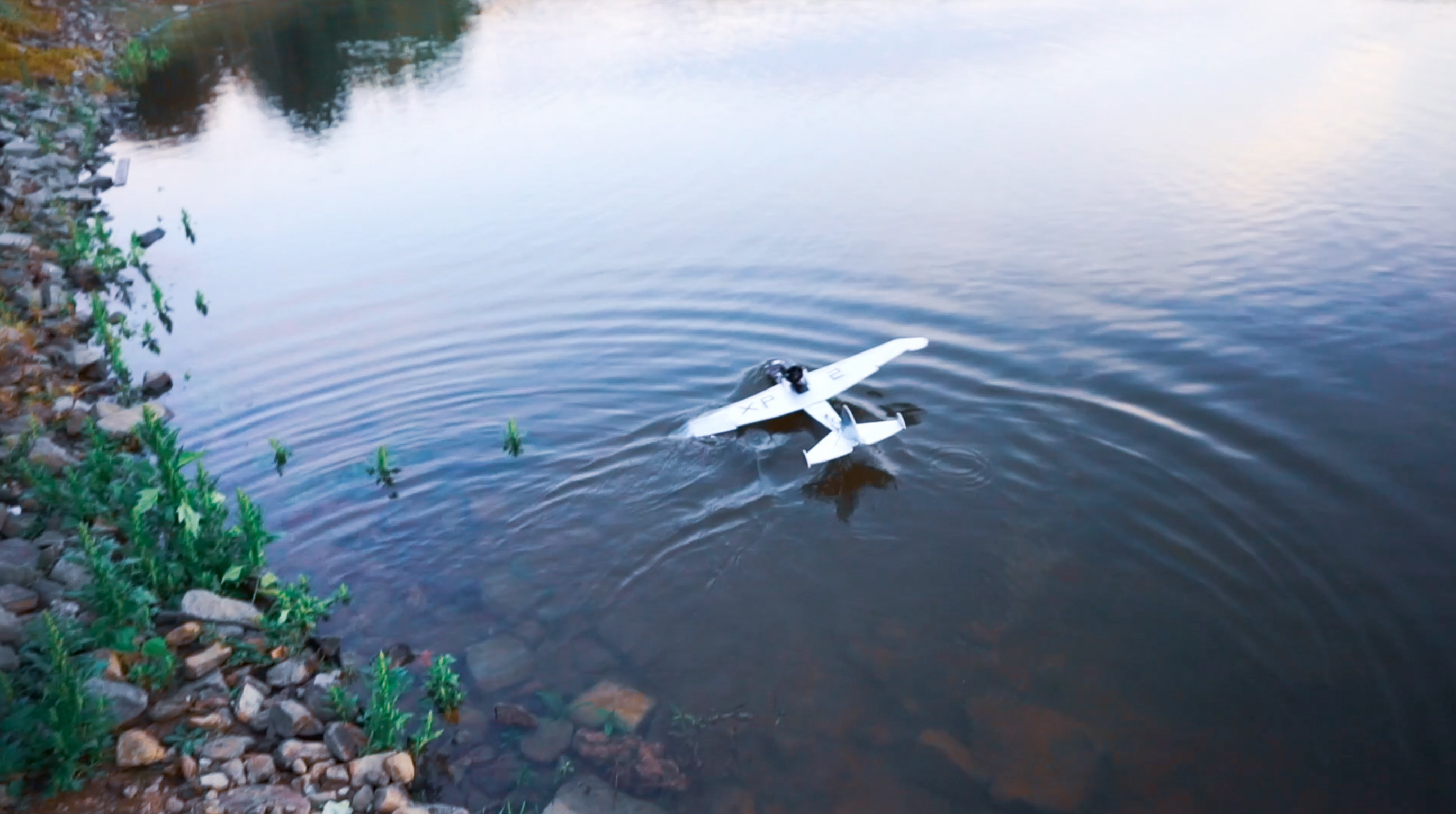 Attempt 3: After replacing the onboard battery with a smaller and lighter 2200mAh, the aircraft sat back in a more positive angle of attack. It also tracked nicely across the surface. Despite this, the drag from water resistance removed any chance of significant amounts of lift being created. This meant that the machine never got up onto its step. 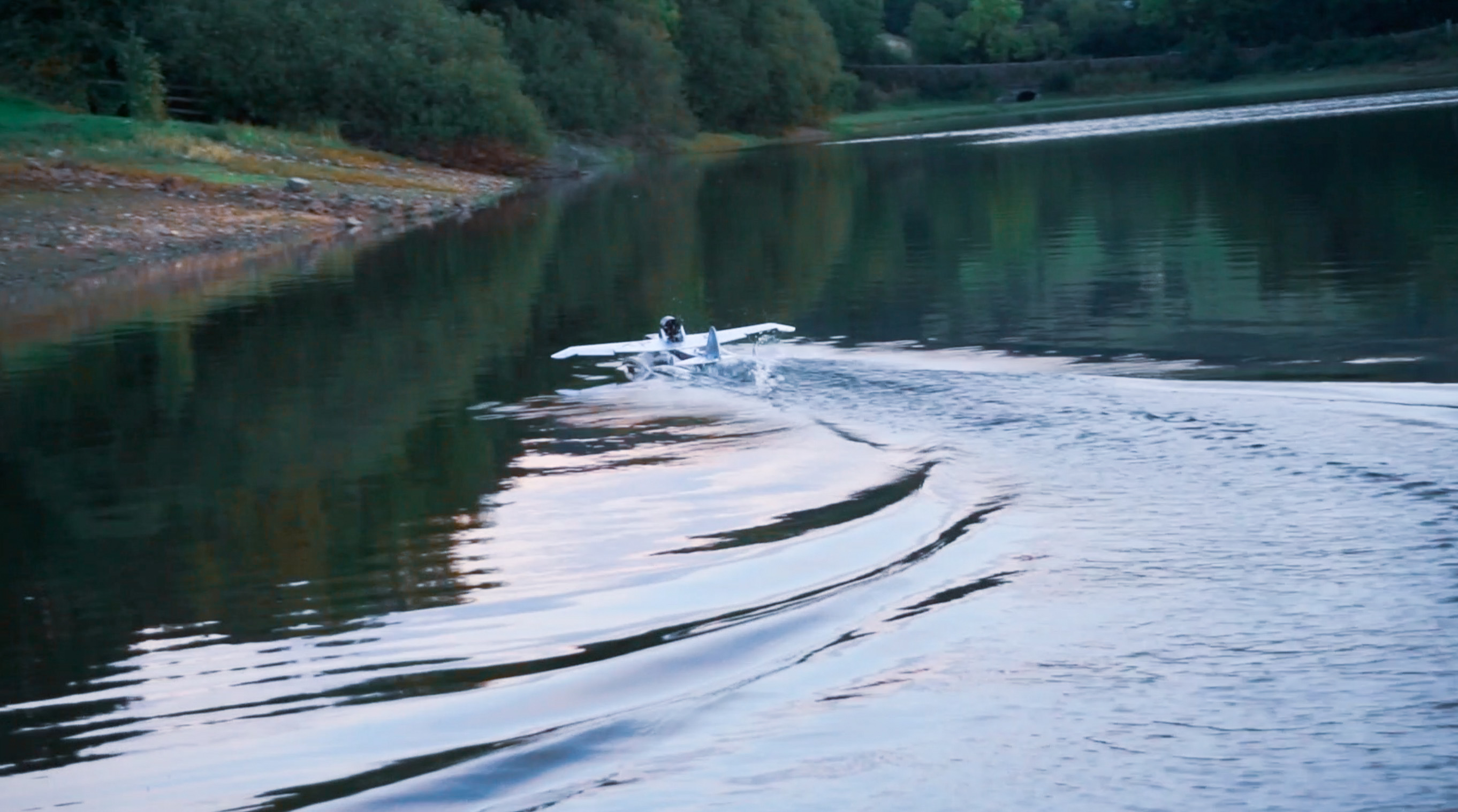 Attempt 4: the final go saw similar results to the third test. Despite the lack of flying (a rather big issue for any aircraft), one positive was that the airplane was fairly maneuverable whilst on the water thanks to the EDF's airflow over the rudder. 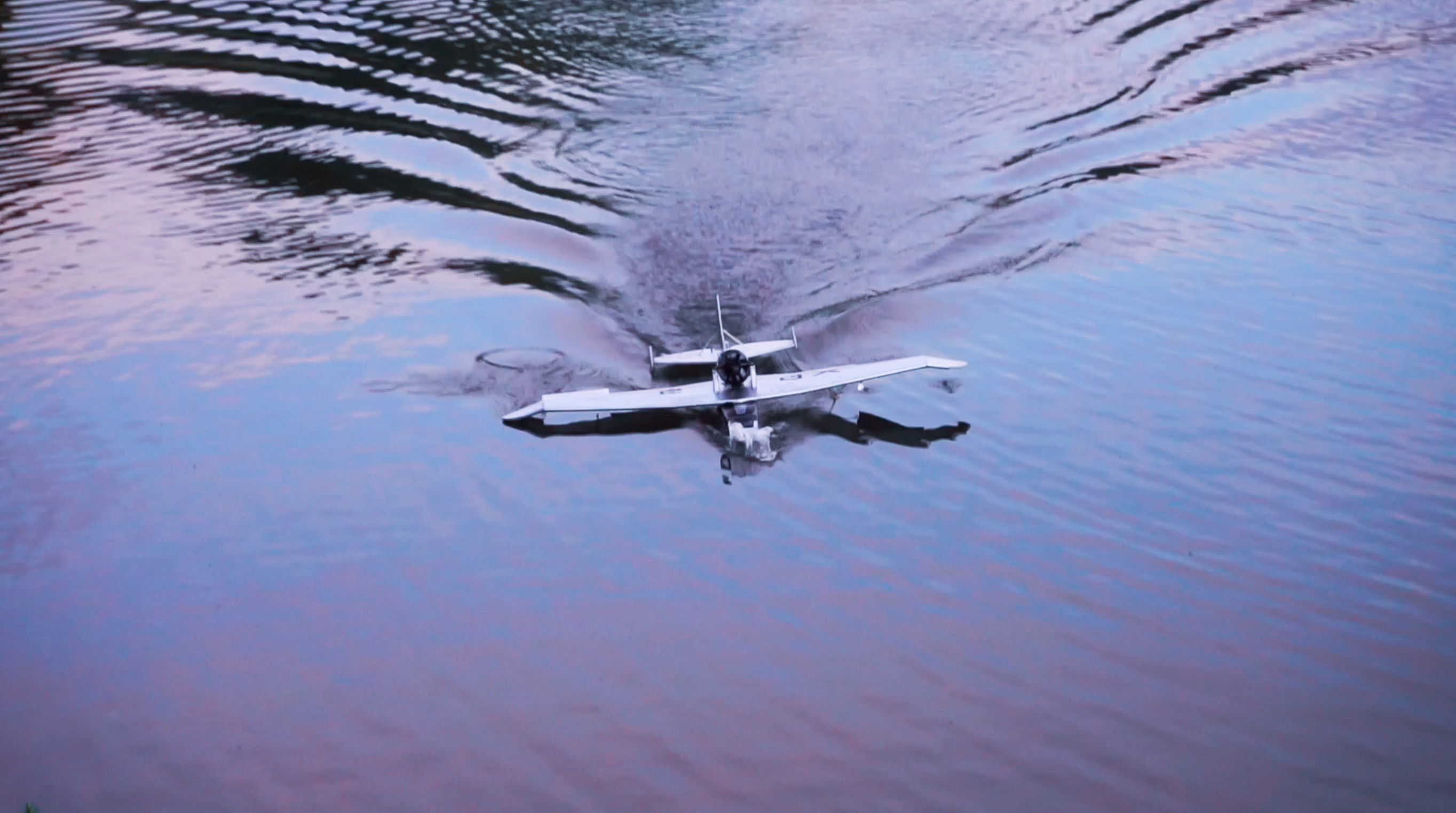 In the end, we decided just to hand launch the plane. There was a possibility that the EDF simply hadn't been producing enough thrust, so tossing the model skyward was a good way to see if the plane would still fly normally. This was probably a bit of a risky course of action, but hey, you've got to take risks sometimes. The resulting fun of flying over the lake with a jet was well worth the perilous stakes. 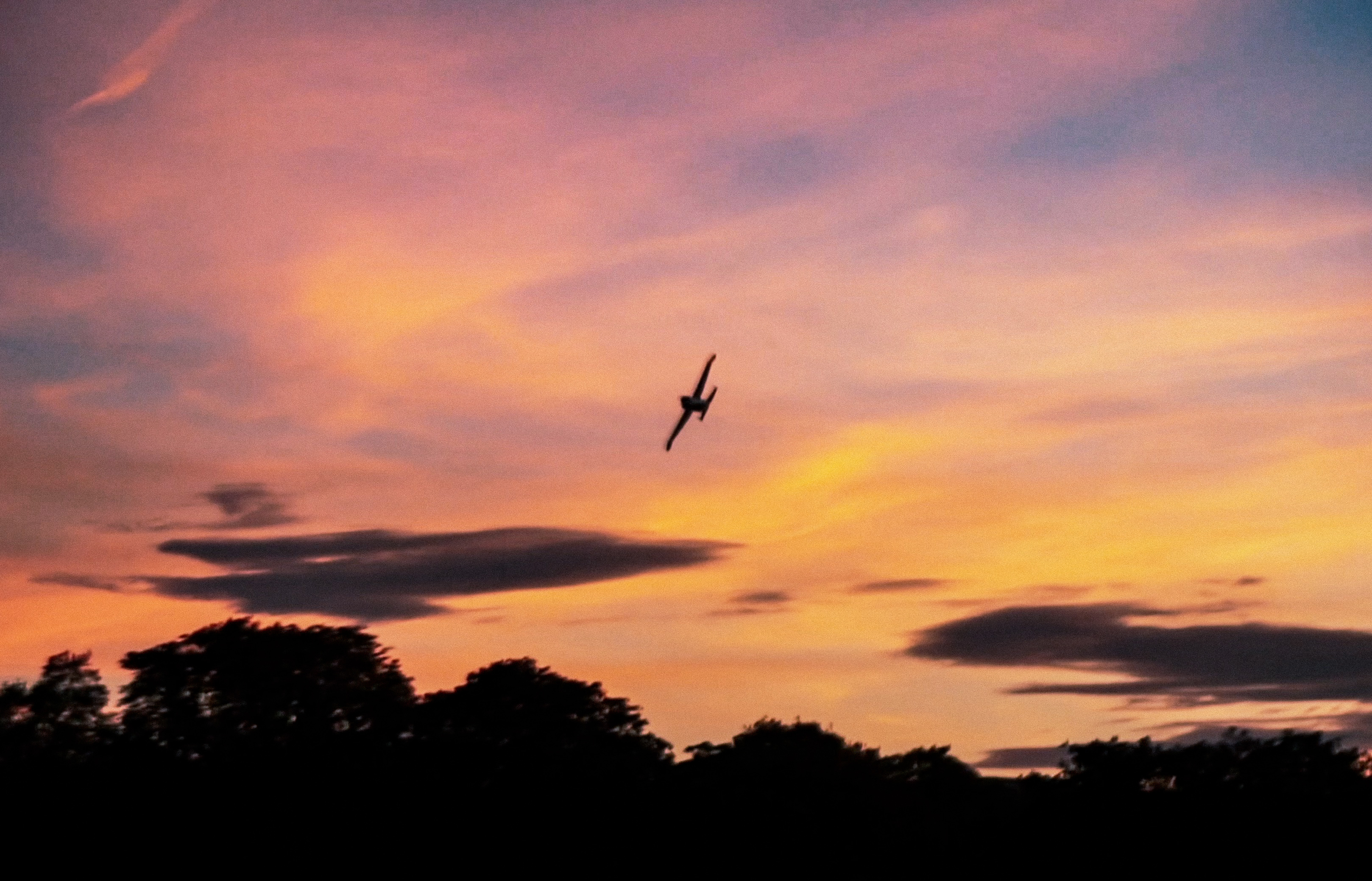 Coming in for a landing after just a few minutes, the plane bounced hard. I suppose this was my first seaplane landing though, so I'll take it! 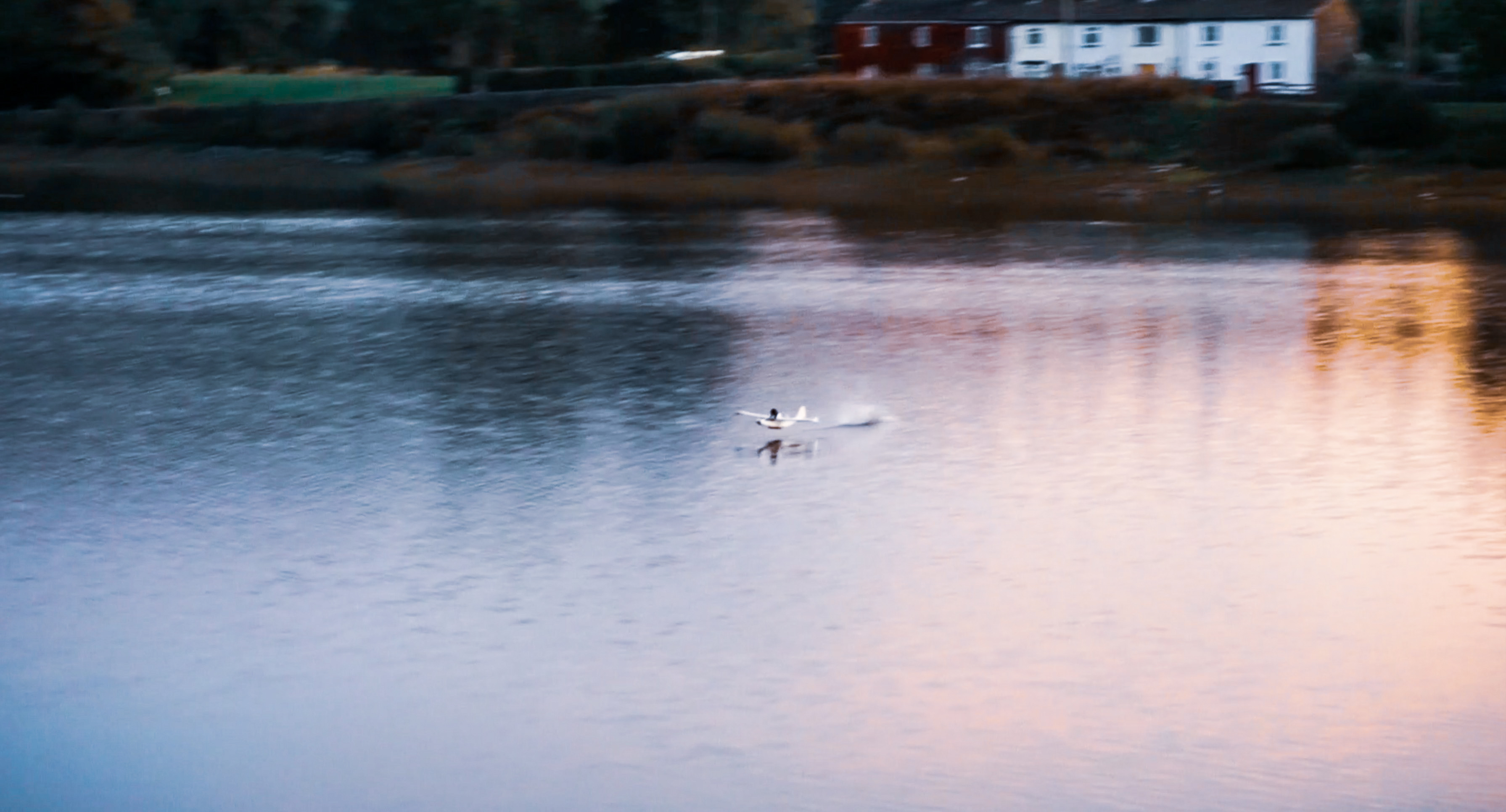 Not every project is a runaway success, and this one just proves it. Various factors often contribute to failure. To move forward, to experience a more positive result next time, we sometimes need to step back and identify those factors. For this project, I've boiled the failed takeoffs down to four primary contributors:

Working with these problems for the next iteration of a seacraft would surely help find a more favorable outcome in the future.

I hope you enjoyed this article! If you did, make sure to 'recommend it' by clicking that recommend button! 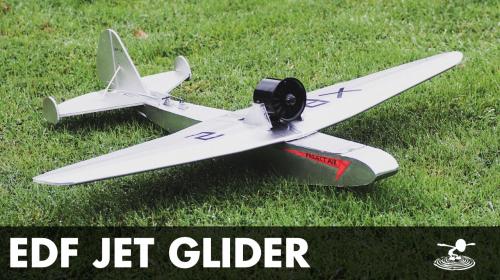 model3113 on October 1, 2018
What about just putting it on floats? Or would that be too much weight/drag?
Log In to reply
NYCBobby on September 28, 2018
James, she flies beautifully, I'd say you're 85-90% there. You might need to give more attention to the step hull design. Your fuselage really needs to come up on plane so as to reduce the drag, then she will take off with the best of them. Love the seaplane/EDF concept. Keep up the great videos.
Log In to reply