Every week, we like to highlight notable projects found on the Flite Test Forum. This week, it's a 3D printed WW2 fighter!

The Arsenal VG-33 was a French fighter plane from early in WW2. It never saw combat due to the Battle of France and following armistice, but the design lives on as a seriously good looking fast monoplane. Inspired by the real-life aircraft, community member Fluburtur decided that he wanted to make one, although he wanted to use some alternative building methods.

Chat it up about this project on the Forums! 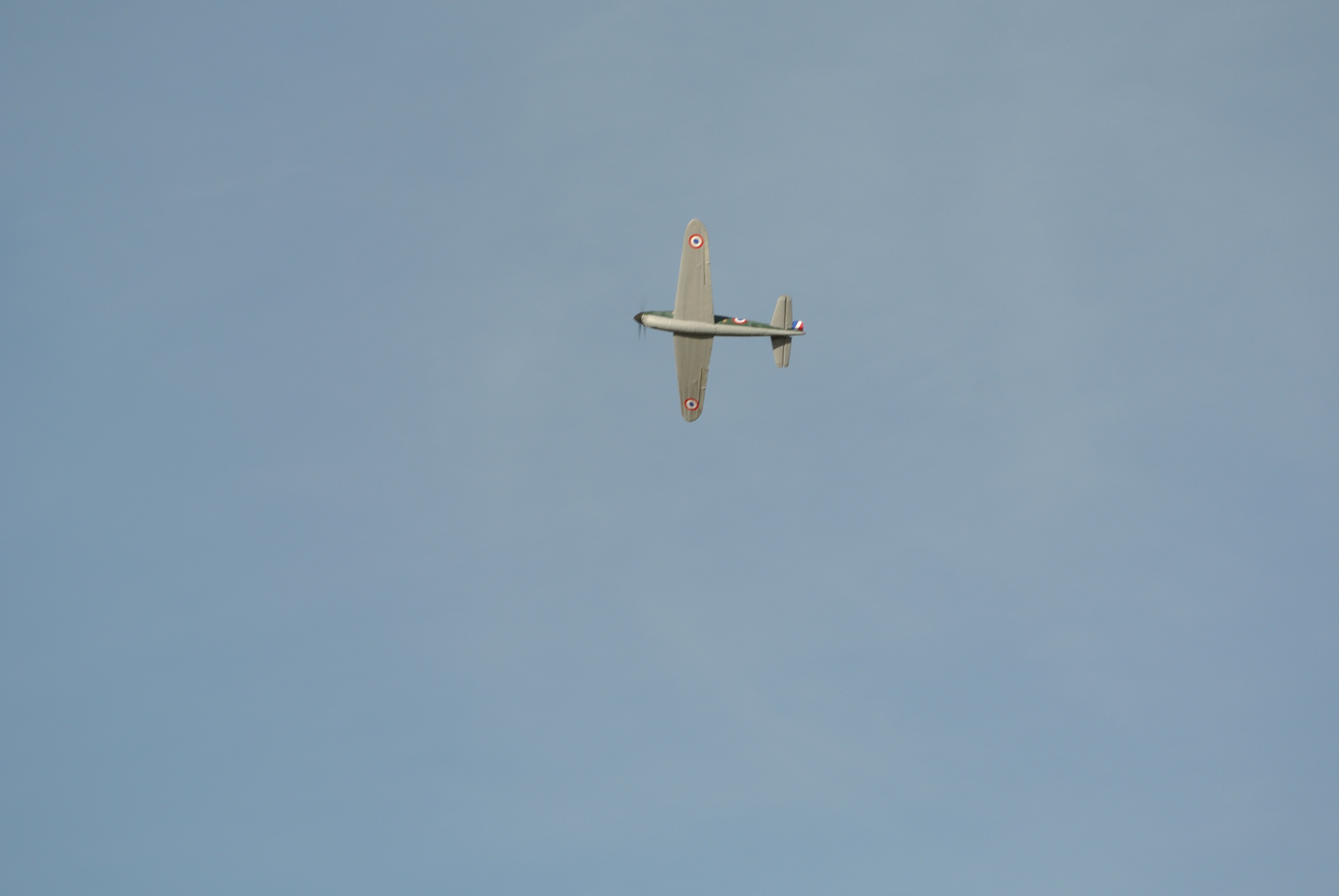 The wings were hot-wire cut from foam. For this, two profiles of the wing were made to establish the thickness and shape of the airfoil.

"I cut the shape of the tip with a cutter and sanded it, overall it didn't turn out too bad. Some fiber tape will make it aerodynamic enough." 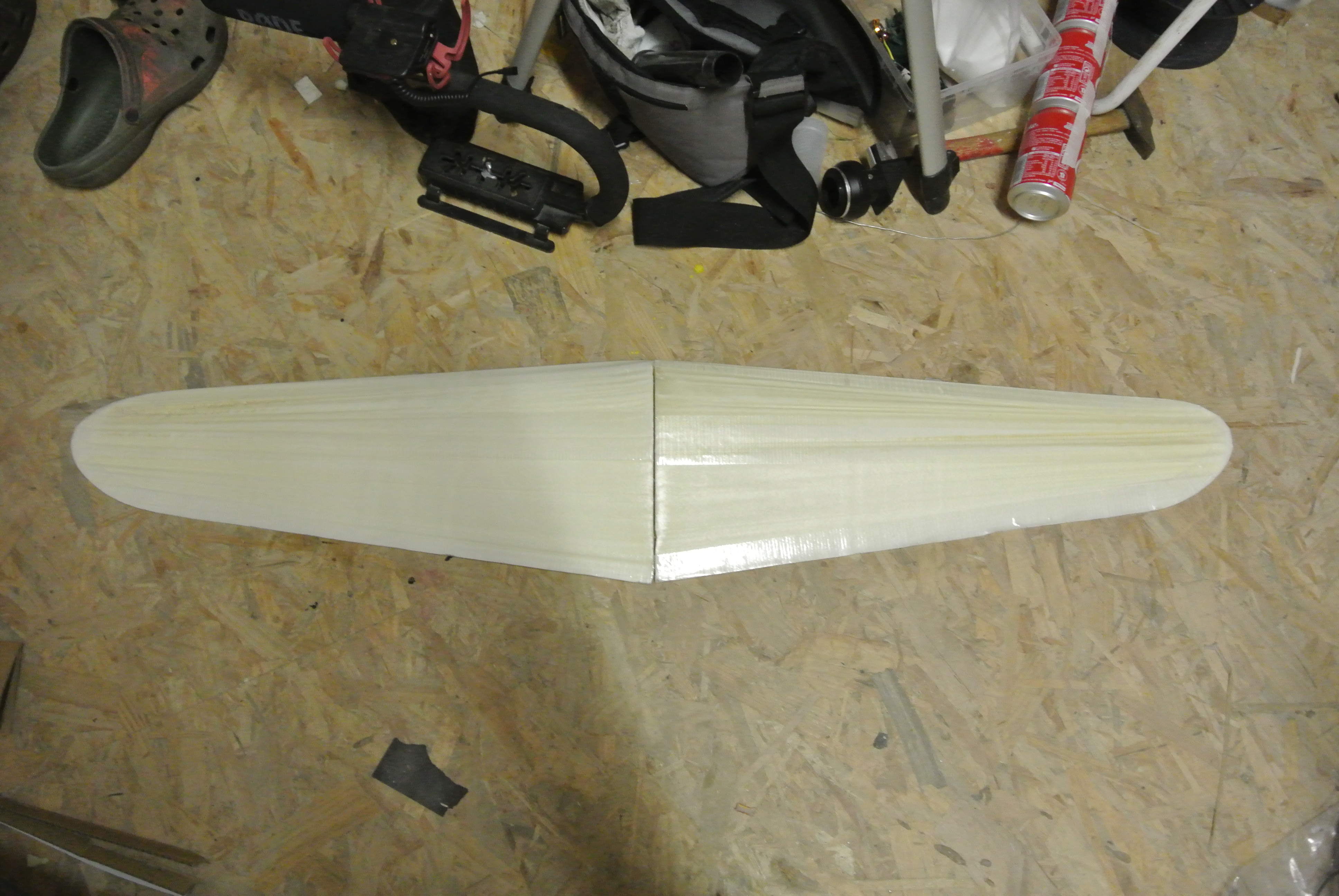 The 3D printed sections of this warbird were designed on the CAD software Autodesk Fusion 360. In order to print a large object, like this fuselage and tail surfaces, it is necessary to 'cut' the print into smaller sections that can be attached later. This is the same method as many other RC planes that are designed to be 3D printed like 3DLabPrint.

Sections like this forward fuselage piece were printed first to test the size of the aircraft and how well the wings fitted. This is all carefully designed at this stage so there are no problems later on. 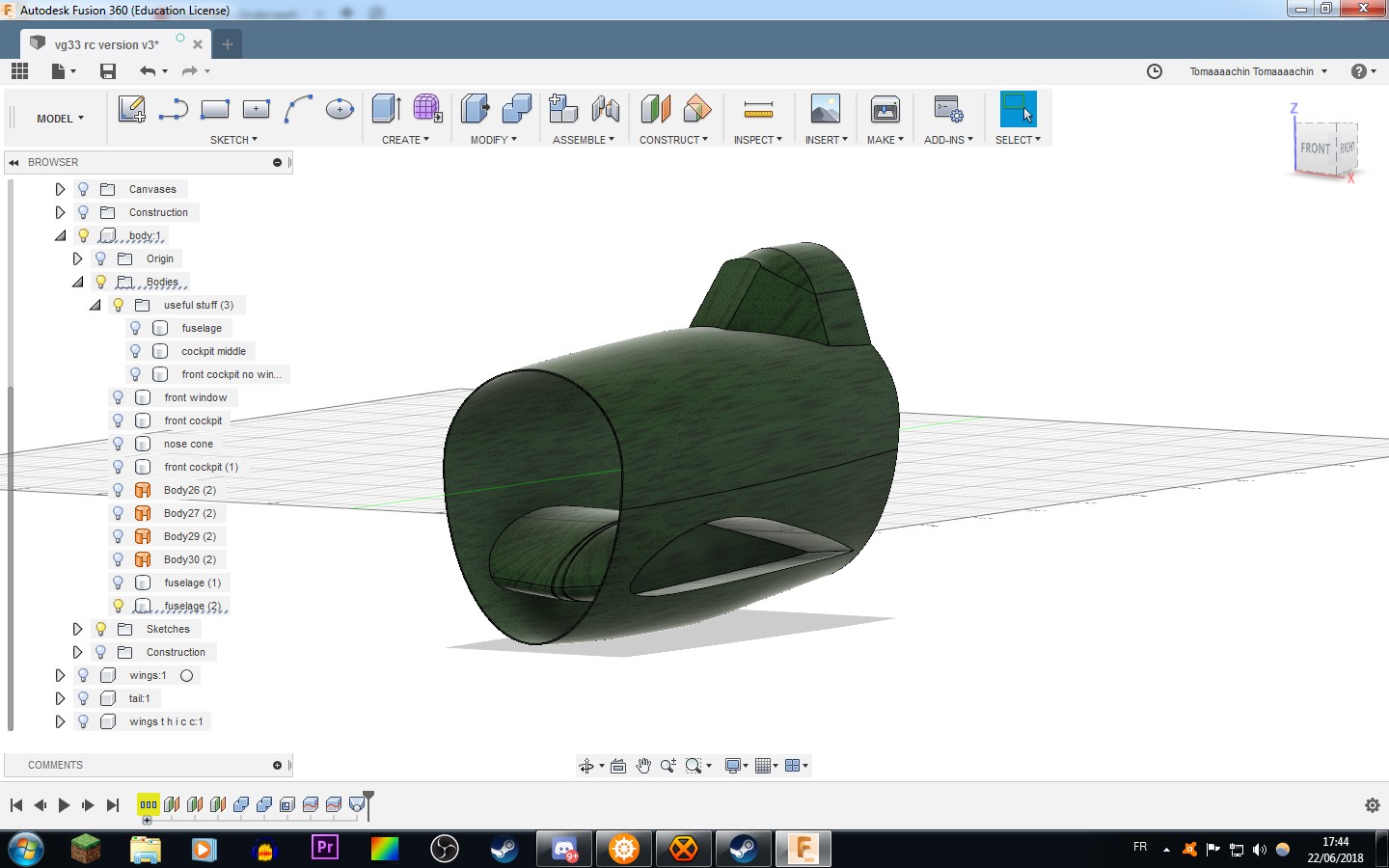 This orange 3D printed section took 10 hours to print but couldn't actually be used on the final flying prototype. 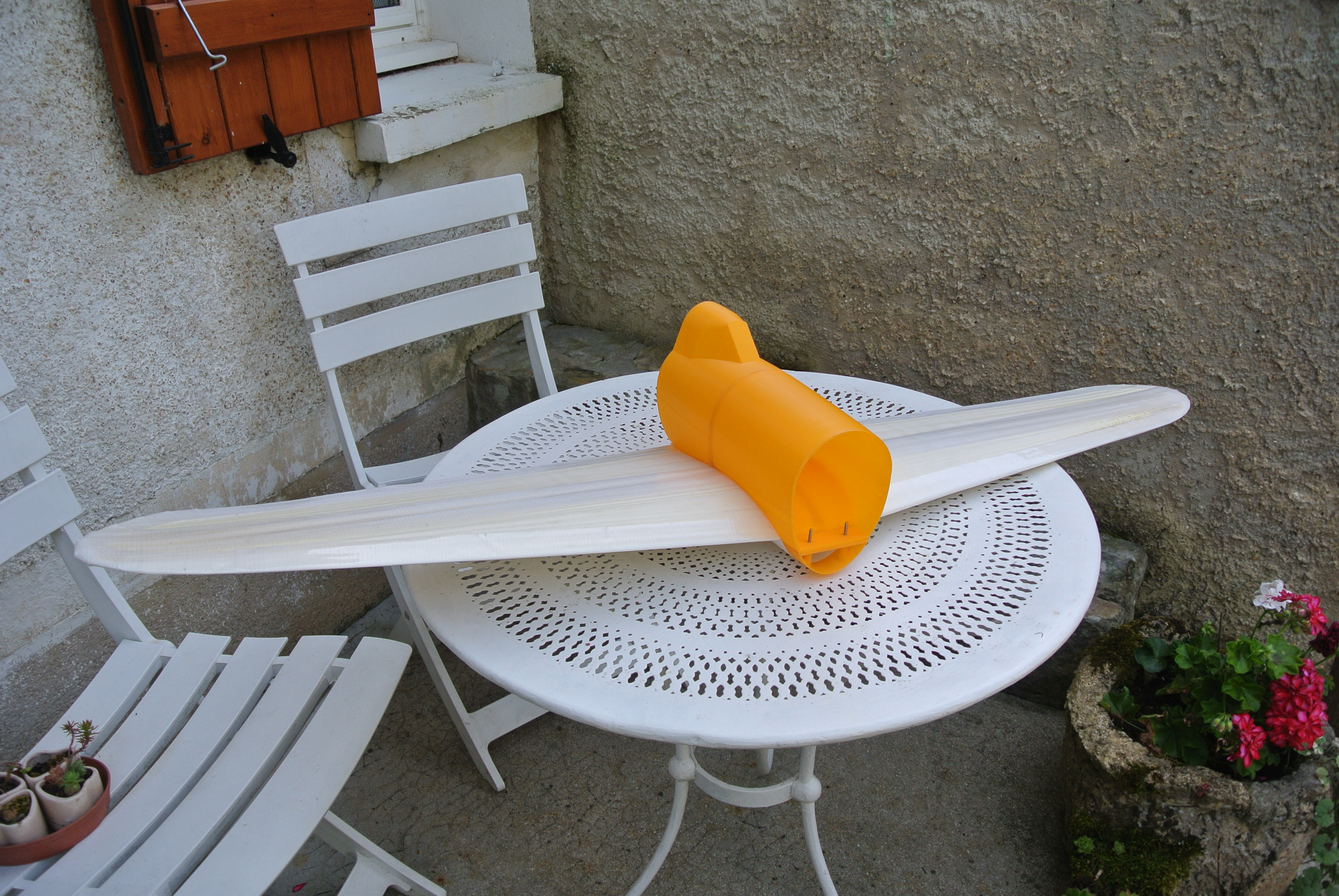 Here's the spinner attached in place. Later this was replaced with a new spinner that could take a tri-bladed prop for a more scale appearence. The prop on this aircraft is an 11x6 being powered by a 900kv motor and 3s battery. 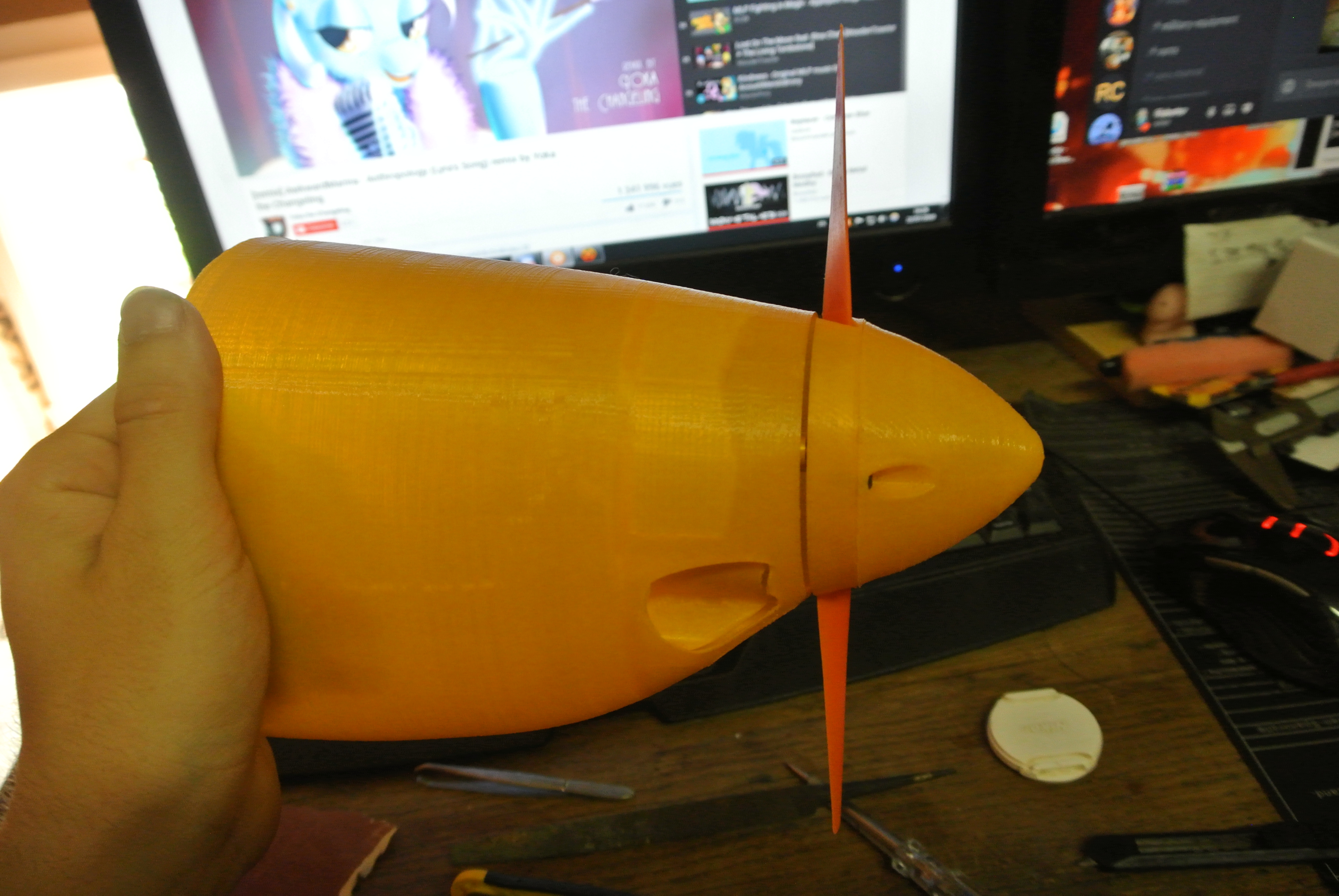 The tail section was the next component to be extruded by the 3D printer.

"I designed the tail so all the control horns and wires and stuff will be hidden inside the fuselage so it looks better!" 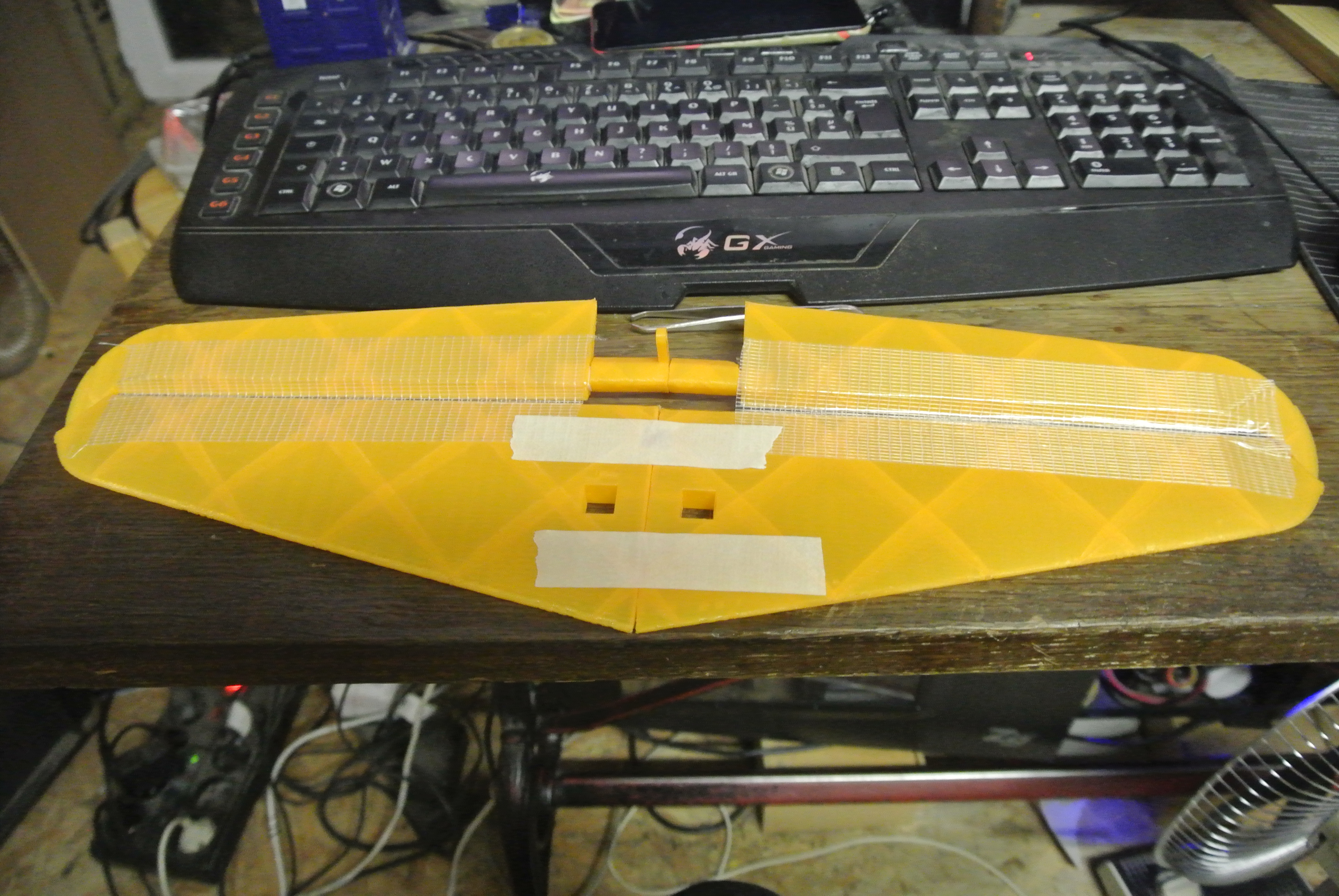 All assembled, this plane looks like a beast! Those scale looks really have been captured by the CAD model. Building something like this with its flowing lines and compound curves would be very difficult in foam or traditional balsa building techniques. Nice one Fluburtur! 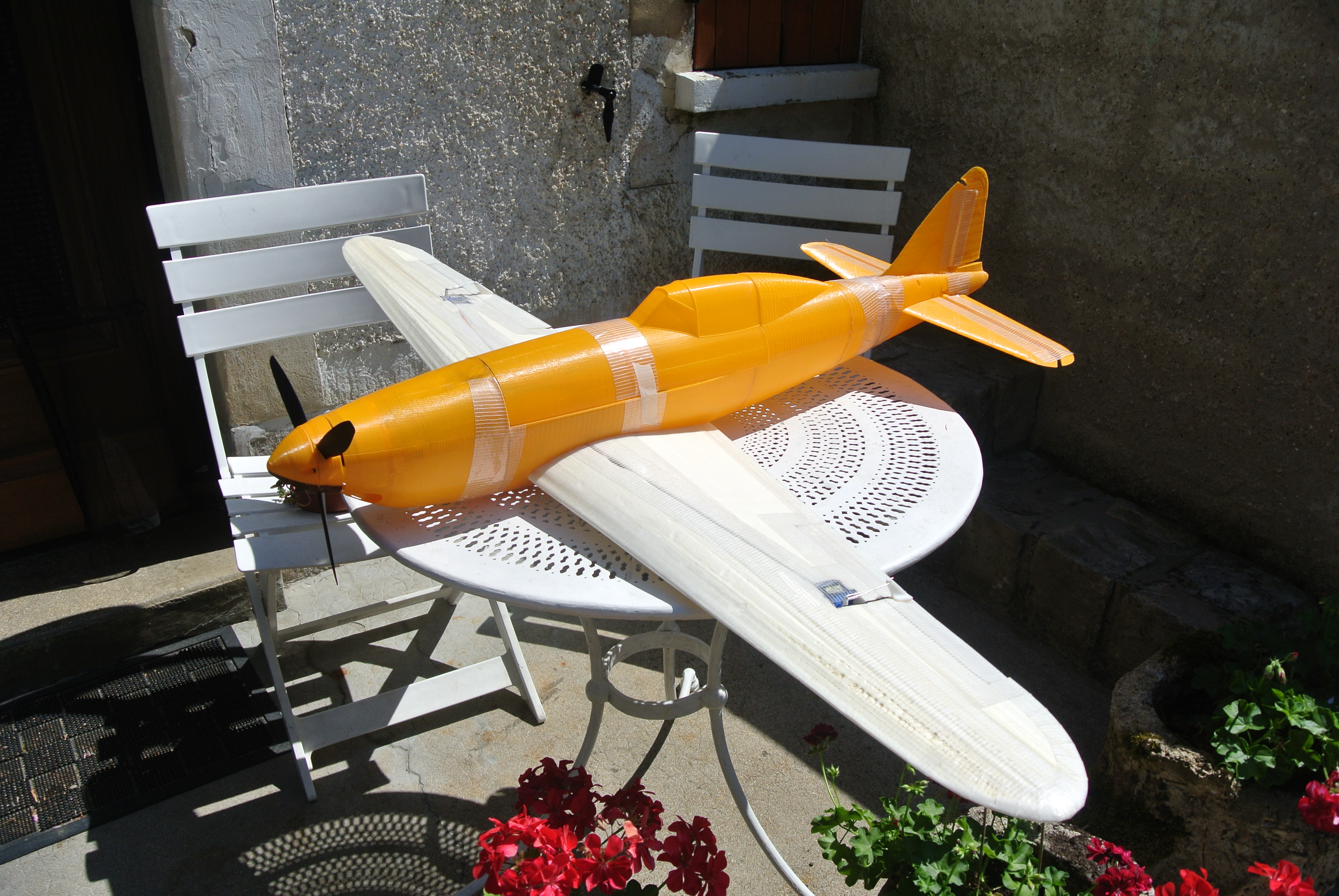 This thing flies as well as it looks. After a few failed hand launches (which the airframe really held up to) the aircraft managed to get enough airspeed to power away. The power setup and relatively low weight mean that the fighter can cruise along at very scale speeds. You can check outthe video of the maiden flight here. 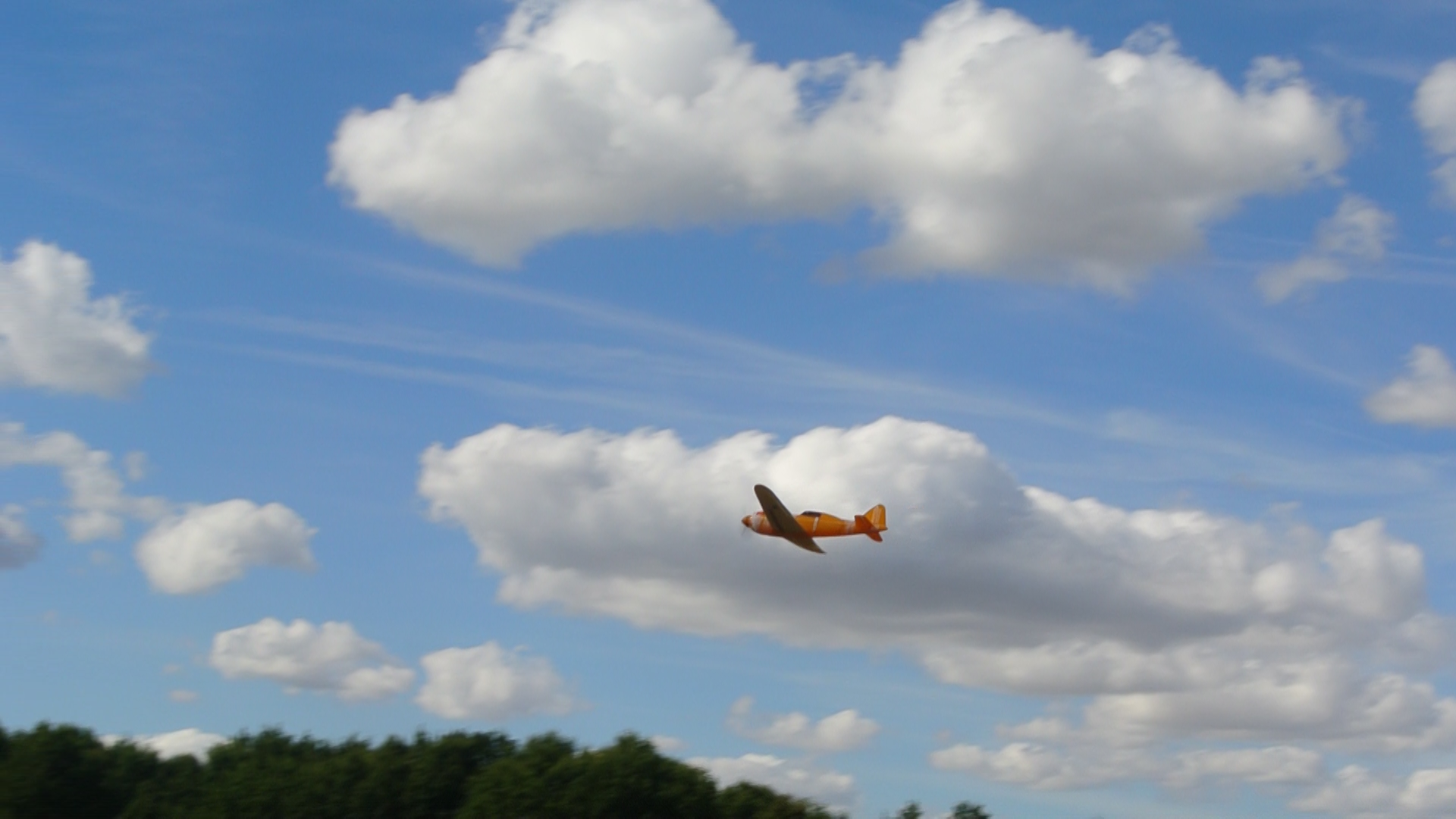 Unfortunately, it wasn't all smooth sailing.

"I also had a "premature landing" which unglued the tail without any damage but finished off the nose which was already damaged so im printing a new one with built in thrust angle." 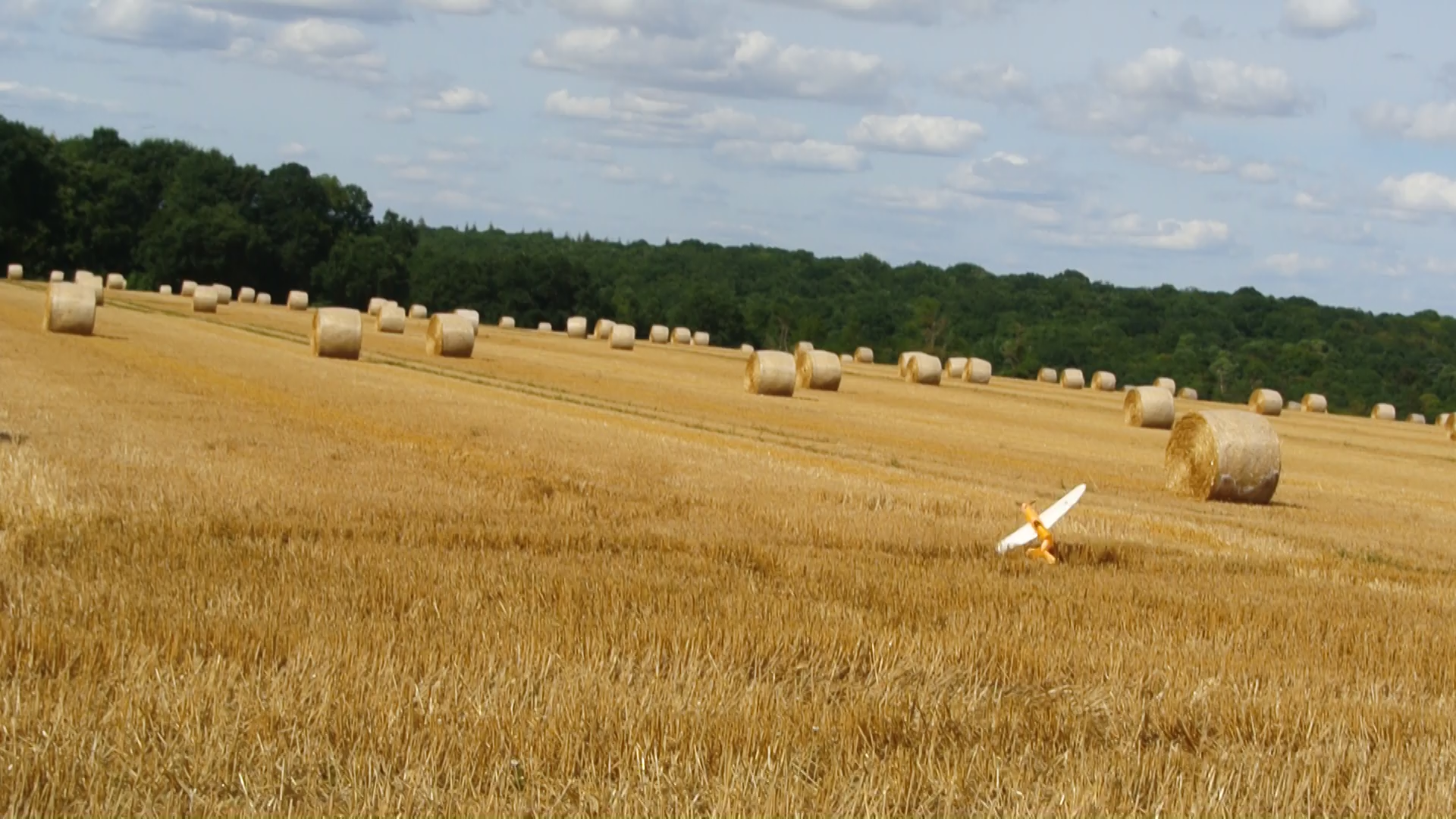 Check out how this thing performs in flight. This really does prove that 3D printing is a reliable and durable method of producing RC models.

If the VG-33 wasn't cool enough on its own, check out this sweet French Air Force period color scheme that Fluburtur applied after the initial test flights. It looks just like the real thing when in the air! I want one. 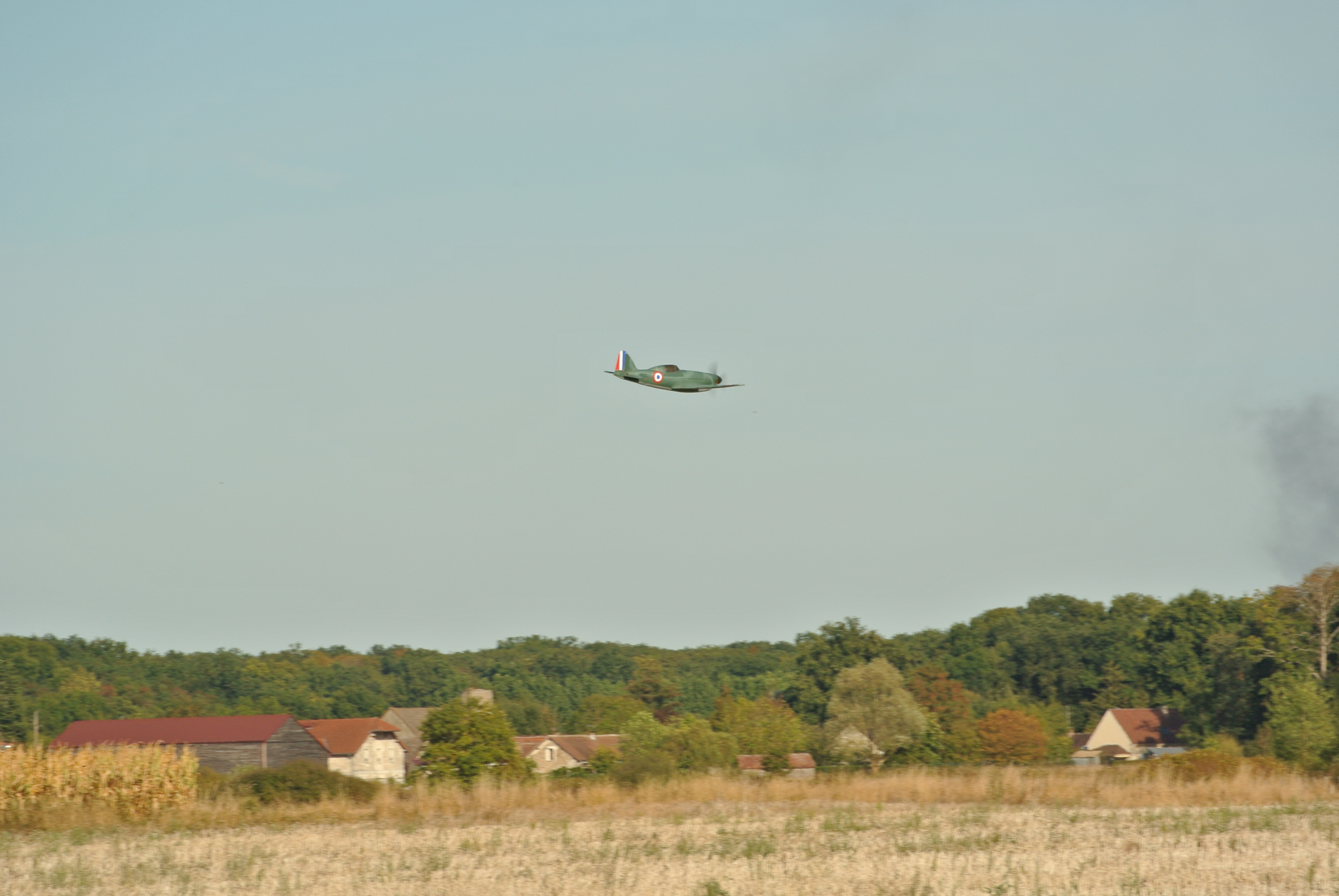 If you enjoyed reading about this project, check out more in this series by searching 'community spotlight' in the search bar. 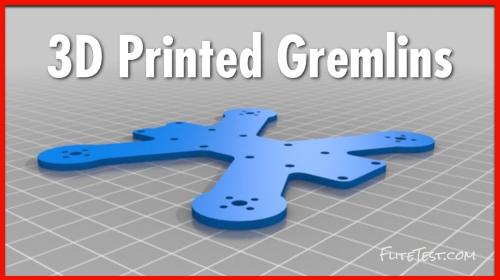 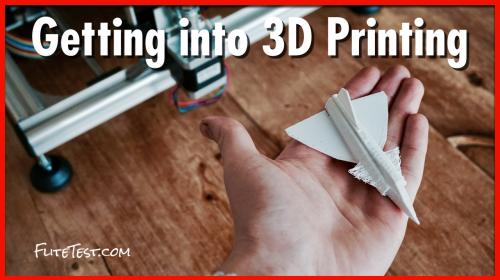 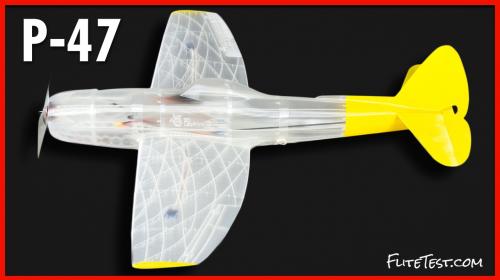 LordVader on September 28, 2018
Very cool. Any chance we could get the .stl files?